It’s very common to see straight actors playing LGBTQ+ characters; however, it is very rare to see a gay actor playing a straight character. This is a discussion that has been revolving around Hollywood for quite a few years now.

Many straight actors have played gay roles and vice versa, and as time passes, it seems like the practice is becoming normal. Even though the list may not be very long, but there are some famous gay actors who played straight characters and nailed them. Let’s have a look at these stars. 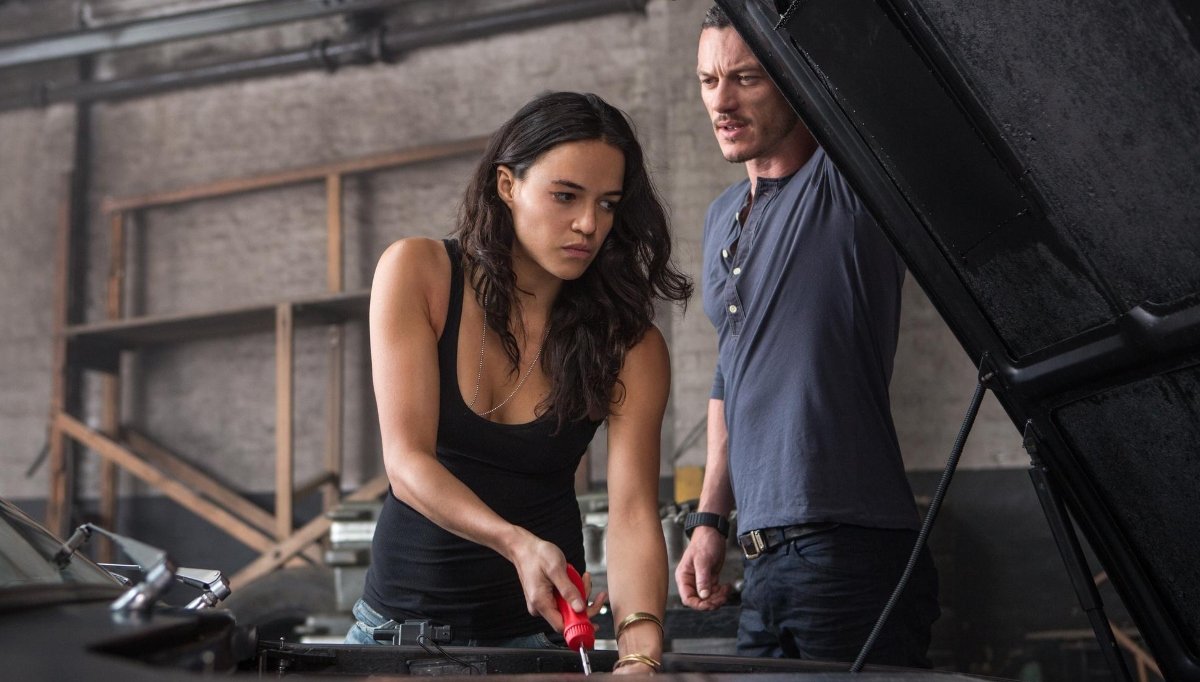 Luke Evans is an openly gay actor, and he has played several straight characters. Most of you might know him from his famous role in Disney‘s live-action movie “Beauty and the Beast”, in which he played the role of Gaston, the narcissistic chauvinist. Another prominent straight role that Evans played was of Owen Shaw, the boyfriend of Michelle Rodriguez, in “Fast & Furious”.

In an interview with Attitude Men, while talking about playing straight characters, Evans said, “You can be happy with yourself, and you can also be whoever you want. You can have any career you want, and nothing should dictate what you do because of your sexuality.” 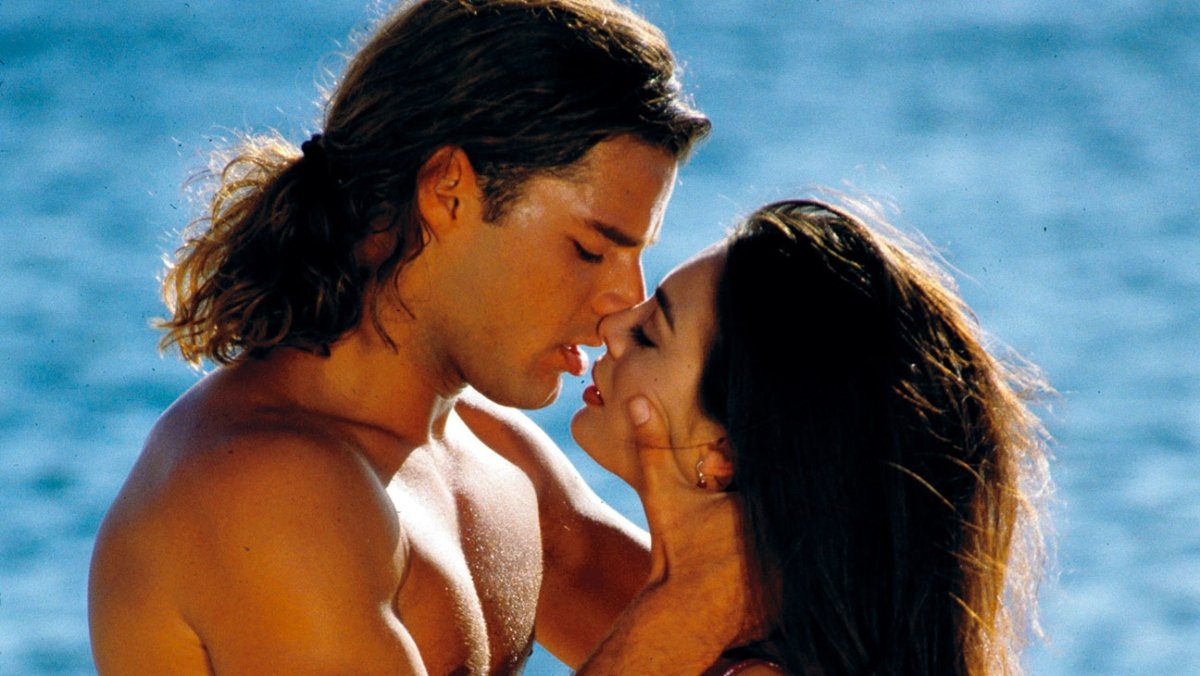 We all remember Miguel Morez from the famous American Sitcom “General Hospital”, but do we all know that the actor who played this straight character is actually gay? In 2010, Ricky Martin announced it publicly that he is gay with a statement on his website saying, “These years in silence and reflection made me stronger and reminded me that acceptance has to come from within and that this kind of truth gives me the power to conquer emotions I didn’t even know existed.” Martin has been an advocate for same-sex marriages and gay rights since then. 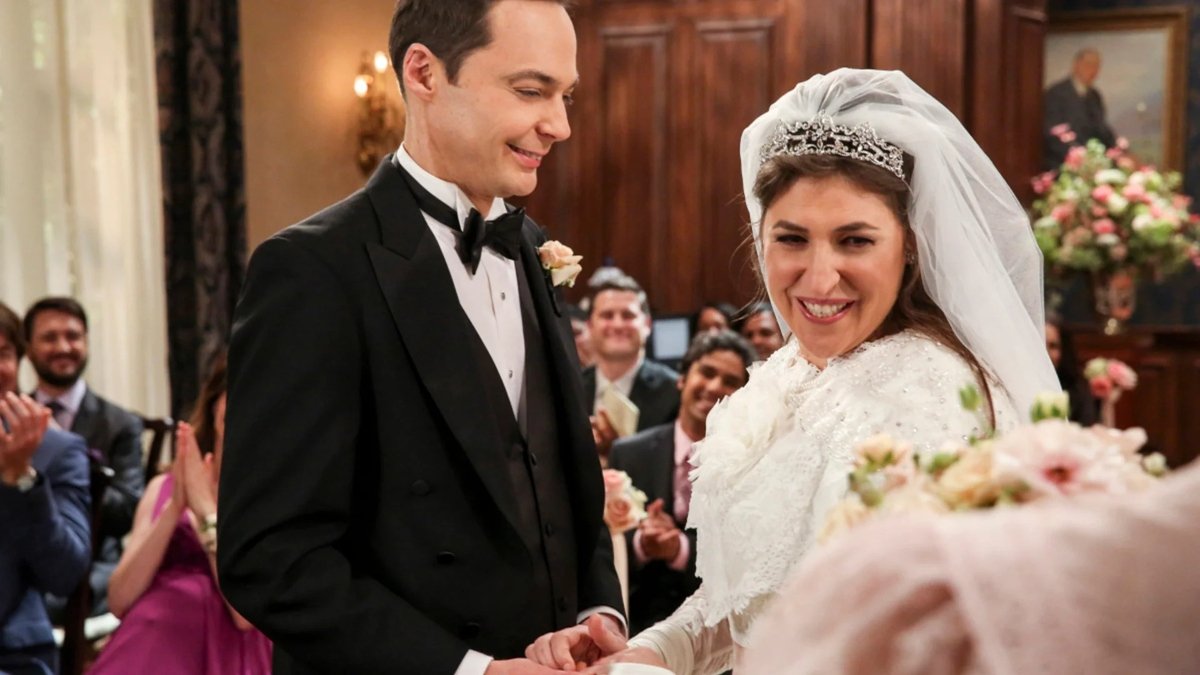 In an interview, Parsons talked about the gay roles and their representation in Hollywood and said, “There’s definitely this spectrum: I think the fight, as it were, is not about having only gay people play the gay parts but to ensure that all parts are open to all actors.” 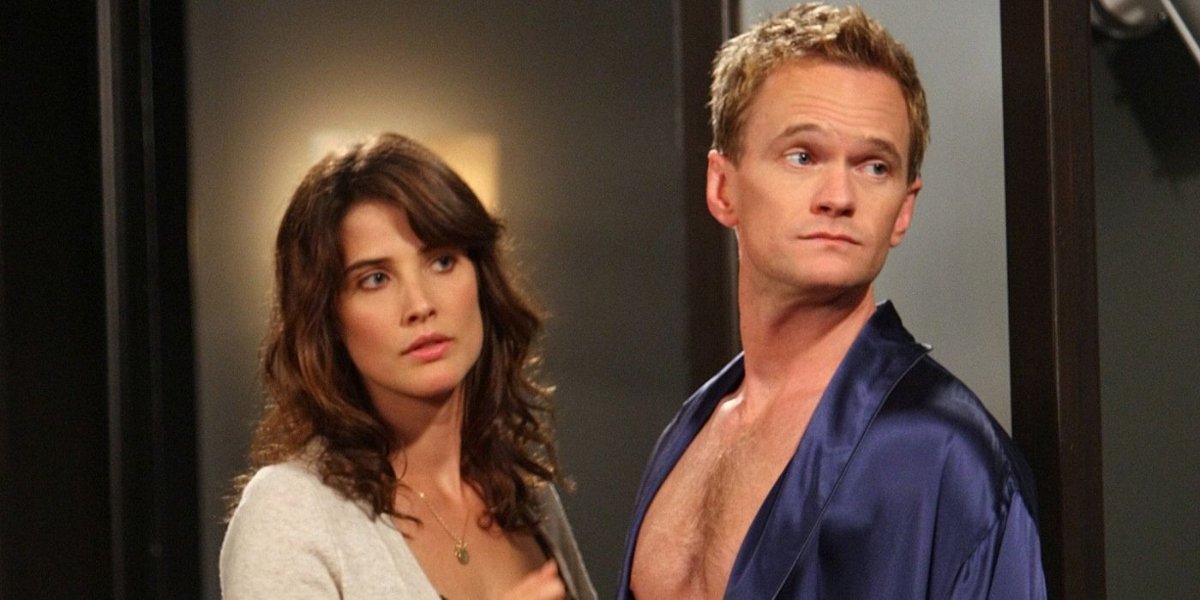 We all know about the smooth talker and lady killer named Barney Stinson from “How I Met Your Mother”. NPH has been open about his sexuality since 2006. Moreover, he is married to his partner names David Burtka. Neil and his partner got married in 2010 and have been together since then. Even though Neil Patrick Harris is capable of getting a girl, he still prefers guys over girls. 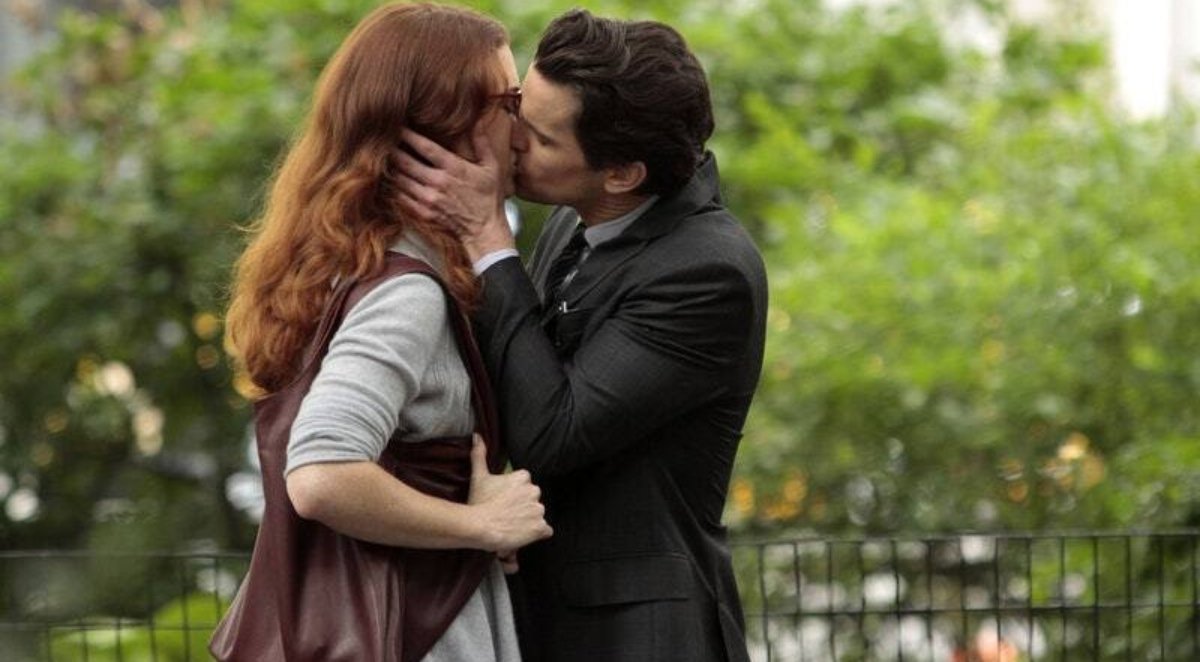 Matt Bomer is one of those actors who didn’t make a big deal out of their sexuality. He simply thanked his partner and his kids on an award show, and that was his coming-out moment. He is famously known for his straight characters in “The Sinner”, “White Collar”, and many other shows and movies.

Matt Bomer has almost never hidden his sexuality from the media. It seems like he doesn’t like being in the spotlight because of this specific thing about his identity either, i.e., he makes being gay look very normal and not a big deal. 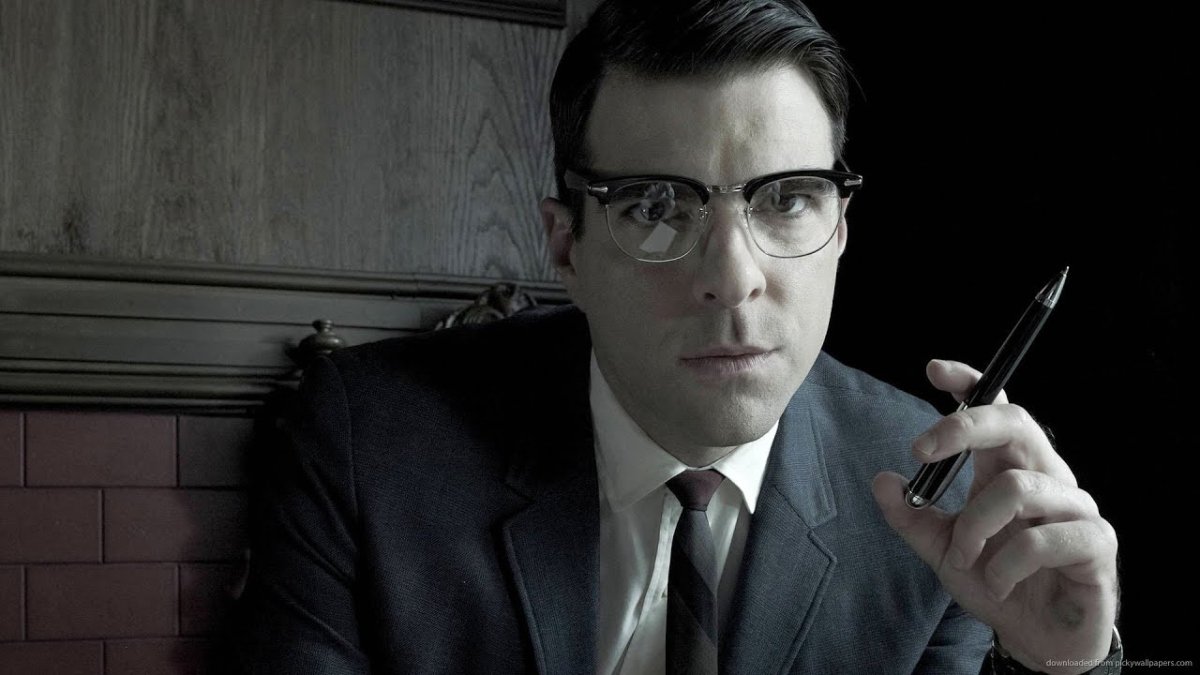 Most people know Quinto for his monstrous roles in shows like “American Horror Story” or “Heroes”. Before coming out as gay in 2011, and even after that, Quinto has played several straight roles. The reason for him speaking about his sexuality was the suicide of Jamey Rodemeyer.

While speaking to the New York Magazine, Quinto said: “Living a gay life without publicly acknowledging it is simply not enough to make any significant contribution to the immense work that lies ahead on the road to complete equality.” He has been very active in LGBTQ supporting organizations since 2011. 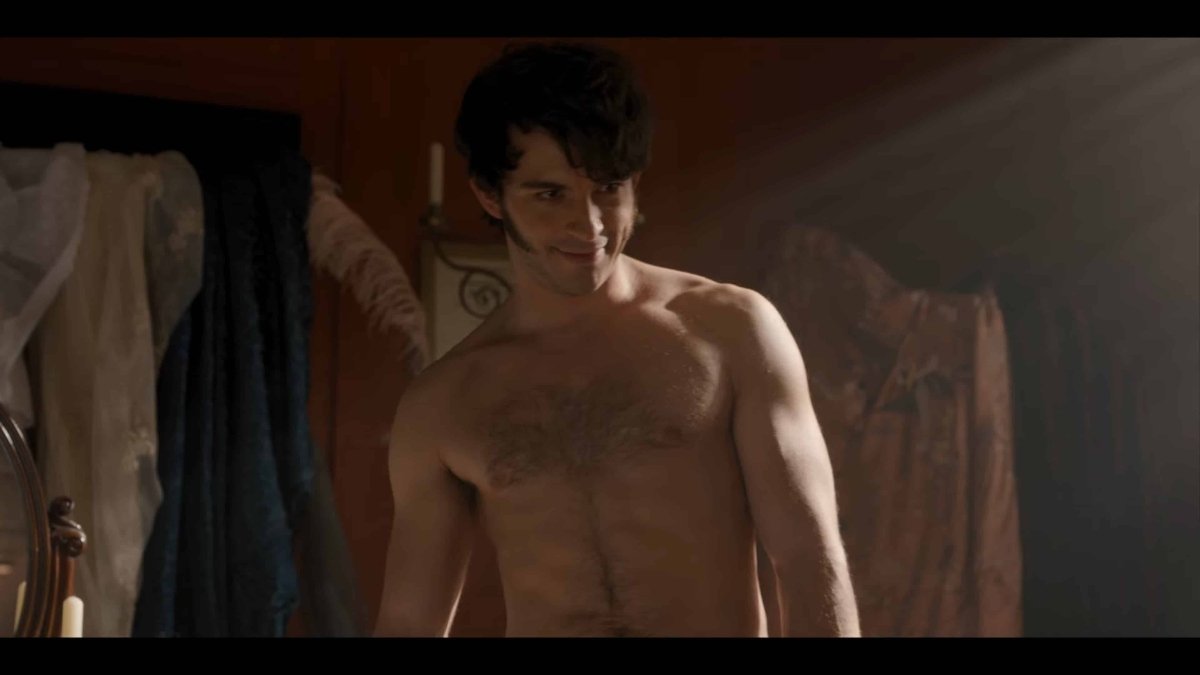 This one might be a hurtful one for ladies as Jonathan Bailey has caught the eyes of thousands of ladies worldwide after playing the role of the charming Anthony Bridgerton in the Netflix series “Bridgerton”. In an interview with Attitude Men, Bailey opened up about how he was advised not to come out as gay in the industry as it would only hurt his career. He said, and we quote, “I hadn’t necessarily hidden it… but I’ve never not been honest about it.” 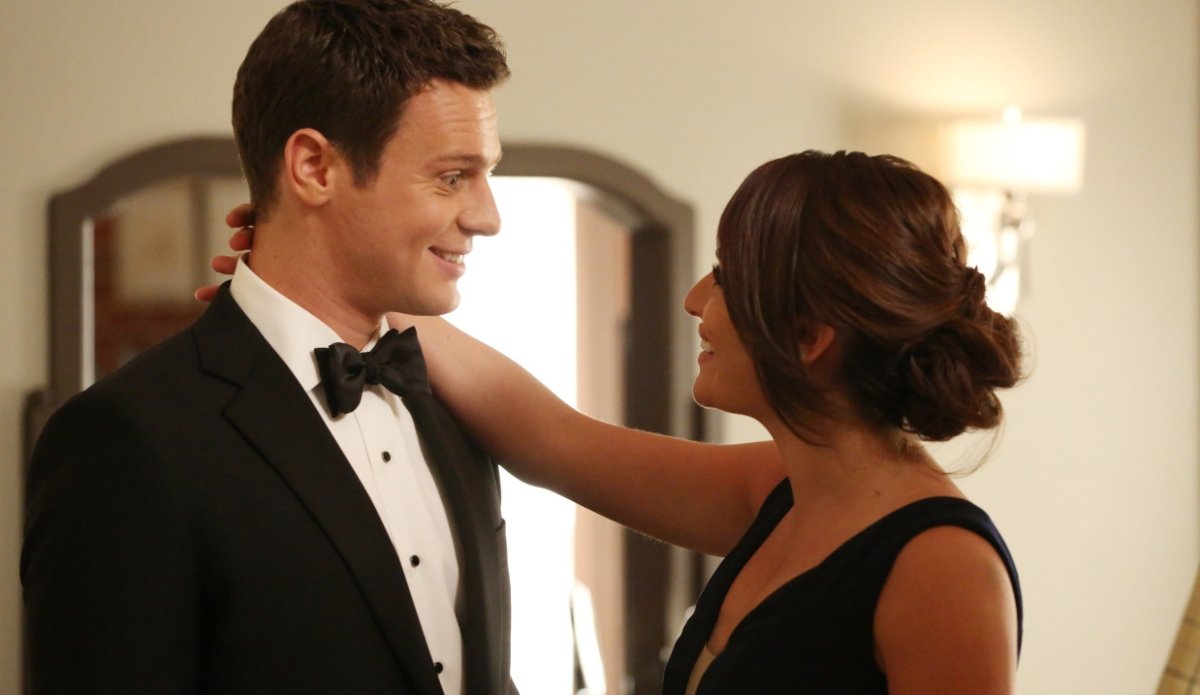 In the popular series “Glee”, we see Jonathan Groff‘s character romantically attached with Lea Michele, played by Rachel Berry. Only a few months into this character and Jonathan Groff came out as gay publically. Jonathan Groff, however, got much more praise for his straight role in “Glee” than expected, but the actor faced criticism for taking up a straight role regardless of his sexuality as well. 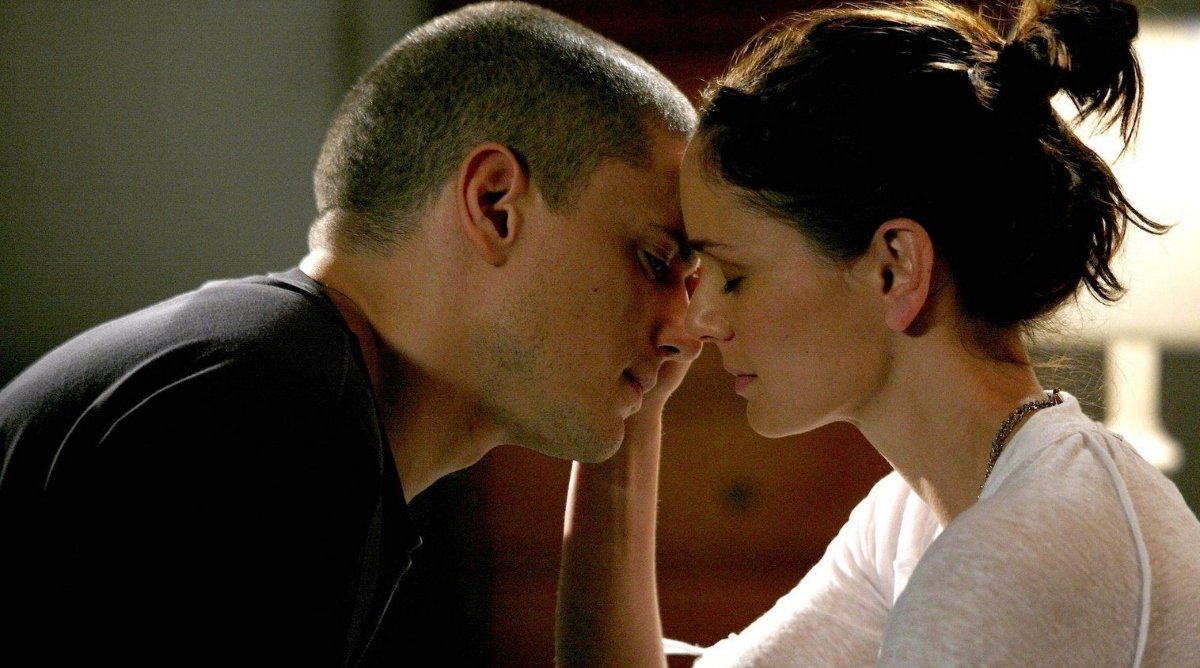 Last but not least is Wentworth Miller, who is quite famous for his straight roles, especially in “Prison Break”. However, as soon as the actor came out as gay, he also clarified that he wouldn’t be taking up straight character roles anymore. This may even mean that “Prison Break” fans shouldn’t expect a new season anytime soon.