From The Editing Room of Arrakis – Interview with Mercédesz Czanka

978
VIEWS
Share on FacebookShare on TwitterShare on LinkedIn
ADVERTISEMENT

With the growing number of international productions being filmed in Hungary, the need for Hungarian filmmaking experts is bigger than ever. We asked assistant editor Mercédesz Czanka about the shooting of Denis Villeneuve’s 6 Academy award-winning picture, Dune.

Budapest Reporter: How did your career as an editor start?

Czanka Mercédesz: I got lucky, which is just as important in the field as skill itself. I started to practice editing on smaller videos with my ex-boyfriend, then I applied to Werk Academy at the age of 21, where László “Pamacs” Hargittai recommended me for Blade Runner in 2016.

BPR.: After “Blade Runner 2049”, did you just keep getting opportunities on other Hollywood projects?

Cz.M.: My second big job was “Red Sparrow”, and the Americans who went home after the shooting started to recommend me for other projects made in Hungary. I was in the right place at the right time, since there weren’t many female assistant editors, and Americans really pay attention to gender equality on their sets. 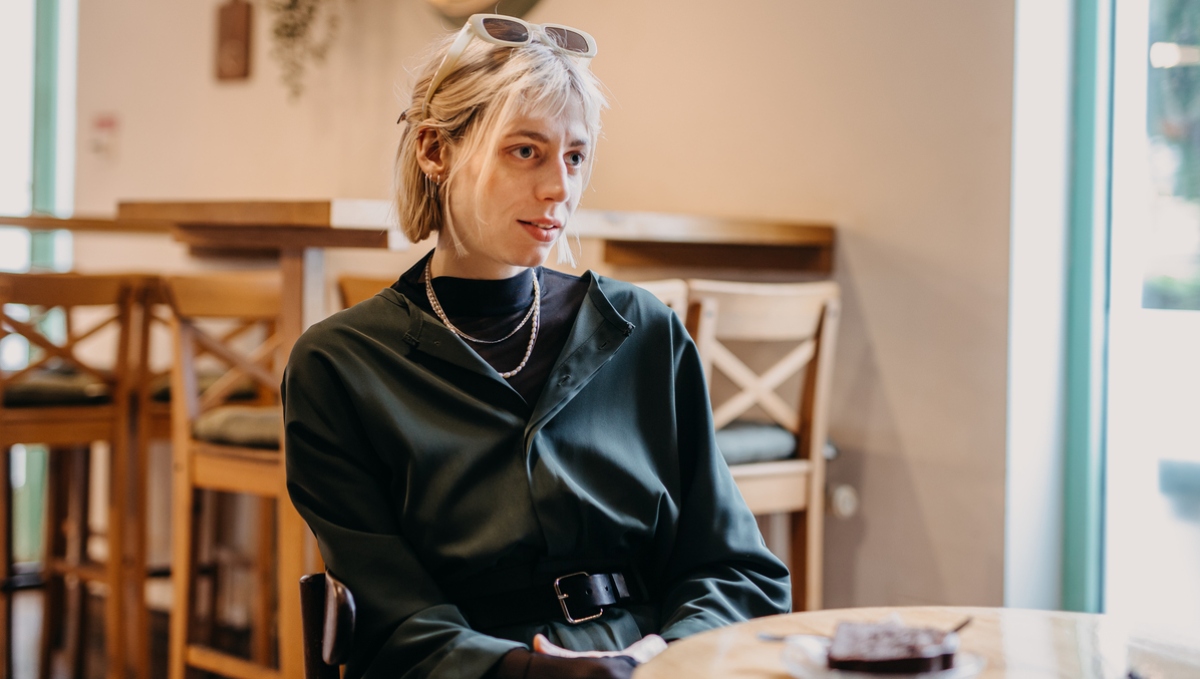 BPR.: What does it take to be a great assistant editor?

Cz.M.: Insanely high tolerance for monotony, orderliness, and a general interest towards the technical aspects of the job. The software and equipment used for editing is constantly changing, and as the right hand of the editor, you have to know everything about these, so that he could fully focus on the creative, artistic parts of the film.

BPR.: What was it like to work on Dune?

Cz.M.: Naturally, there is plenty of difference between a Hungarian and an American film shooting, but I’ve got used to the latter in the past few years. Denis Villeneuve is a really sympathetic, friendly person – his personality sets the mood for the whole crew. I didn’t feel like support staff, I was part of a team, which was operating as one to create something fantastic.

Joe (Walker) always works with a selected few, and welcomes them back on future projects, so I consider myself lucky having been able to work beside him. He has the ability to find the right people for the job, so the workflow is as smooth as possible. He is a wonderful professional, and thanks to his musical background, he has a great affinity for sounds and noises – for example, during the editing of “Blade Runner 2049”, I had to get a humming-top for one of the effects. It’s fascinating to see the creation of sounds, that didn’t even exist before. 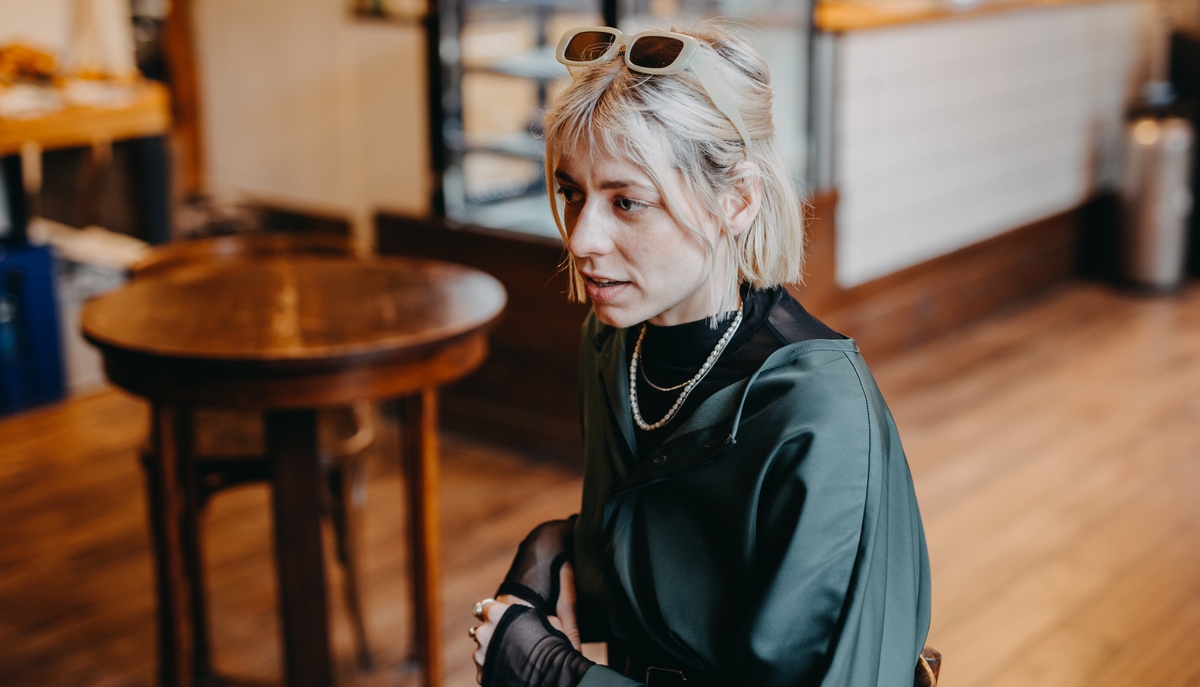 BPR.: What kind of difficulties did you have to face while working on Dune?

Cz.M.: Mainly technical stuff, like when I had to sort drone footage for two weeks. I had to come up with a new system to organize the recorded materials, without any directive. When you have to put together something like that alone, it’s a real challenge. I had to help with the VFX editing too, something that you can’t really master in a day – it’s a different profession, for good reason.

BPR.: Do you see Dune’s success on the 94th Academy Awards partly as your own?

Cz.M.: I don’t consider myself an Oscar-winning filmmaker. Like everything else in filmmaking, editing is teamwork, but in the end, it was all the result of Joe‘s perspective, vision and genius. We just helped him a bit.

BPR.: Are you planning to keep working on Hungarian projects or would you rather continue abroad?

Cz.M.: It’s still easier to get in on international productions in Hungary, than actually getting a job on films abroad. Naturally, anyone who has experience on American shootings has a great advantage. It would be fantastic to work on the sequel of Dune, but I would be over the moon about foreign opportunities. An assistant editor in Hungary has somewhat different tasks in the editing room, so it would be nice if I could try myself in different situations.

I don’t know when I will advance from being an assistant to a full-fledged editor yet, but I try not to rush it. Luckily, the importance of assistants is getting more recognized in Hungarian filmmaking, but this is how I see it: even if all hell breaks loose, I want to be able to stand on my own.