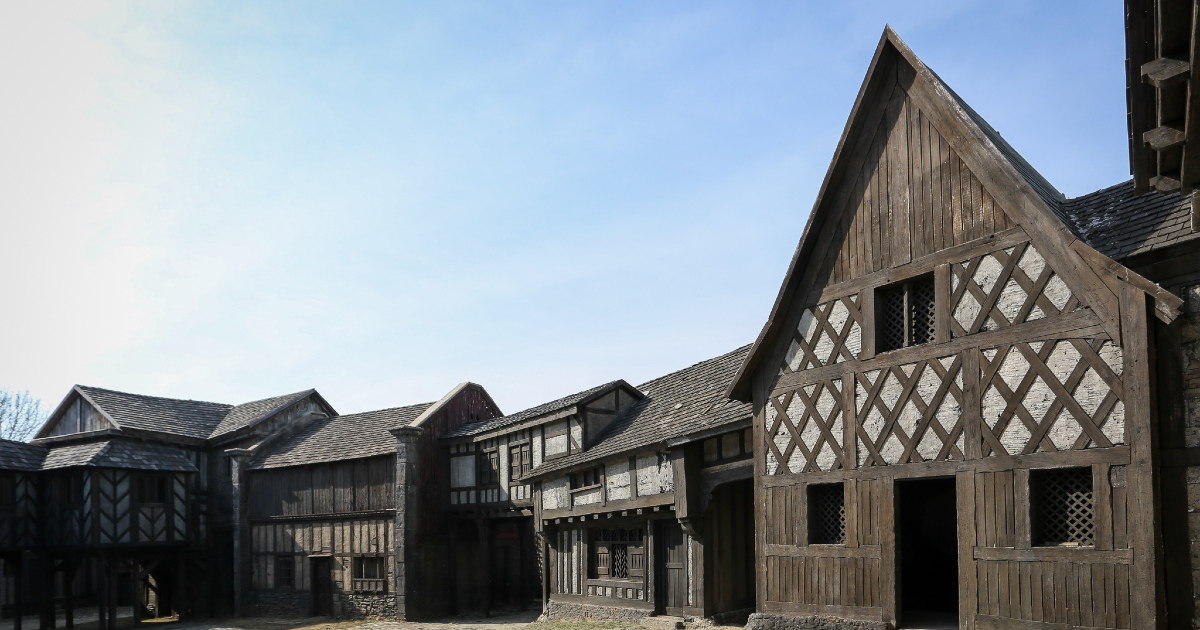 The Hungarian government is expanding Fót to accommodate more blockbuster films. Work will start in a few weeks.

The Hungarian film industry, which was devastated by the coronavirus, benefited greatly from the fact that Hungarian studios reacted quickly to the situation and awaited productions with regulations and concessions that allowed them to start or continue safely but at a good pace.

Around 42 billion Forints (~$140 000 000) of funding will allow the expansion of the production base in Fót to start. The financing of the works, which have been planned for almost a year and a half, was recently announced. “World-class film studios are being built in Fót, with the National Film Institute investing in four new studios due to start construction in the next few weeks.

Preparations for the development, which will increase the capacity of the production base in Fót nearly fivefold, have been underway for a year and a half, and the financing was provided for in a government decision published at the weekend,” the Film Institute recently announced.

According to NFI, the expansion of the studio complex will include the construction of 4 new studios, adding a total of 10,000 m2 of floor space to the current 2,670 m2 of studio space, giving a total of 12,670 m2 for productions, with 2 of the 4 studios will be connected, allowing for the simultaneous handling of large-scale productions.

A representative reception building with a 40-seat screening room will also be built, as well as offices, a restaurant, and storage space. The energy management system of the existing buildings will be upgraded and the internal road and utility network will be renovated and improved.

The extensive works will make the Fót studio complex a key player in the film industry, both internationally and domestically, and will also improve the cost-effectiveness of its operation. The construction works will be carried out in several phases, with the completion of the entire development planned for the end of 2023. Of course, the investment will also be used to make some modifications and renovations to the existing complex.

The Hungarian film industry has already had its fair share of the biggest blockbusters, with the Netflix series “Witcher”, “The King” starring Timothée Chalamet, and “The Last Kingdom”, among others, all being made in Hungary, and in Fót. But other films were also made in Hungary (partly or entirely), such as the recently released “Black Widow” or the highly anticipated “Dune”. 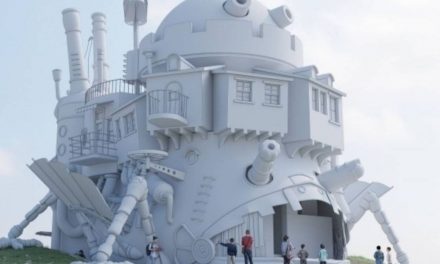 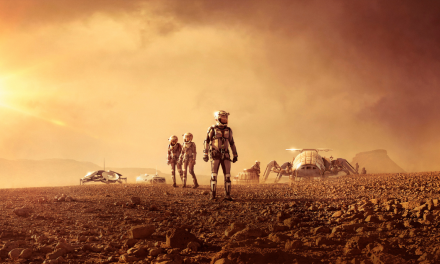 How the surface of Mars looks like in movies and how we see it on real life pictures? 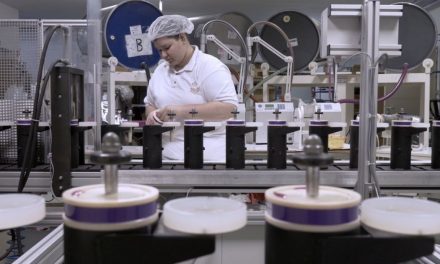