446
VIEWS
Share on FacebookShare on TwitterShare on LinkedIn
ADVERTISEMENT

More film studios are operating in Hungary than you might think. Let’s take a look at the three best known ones. 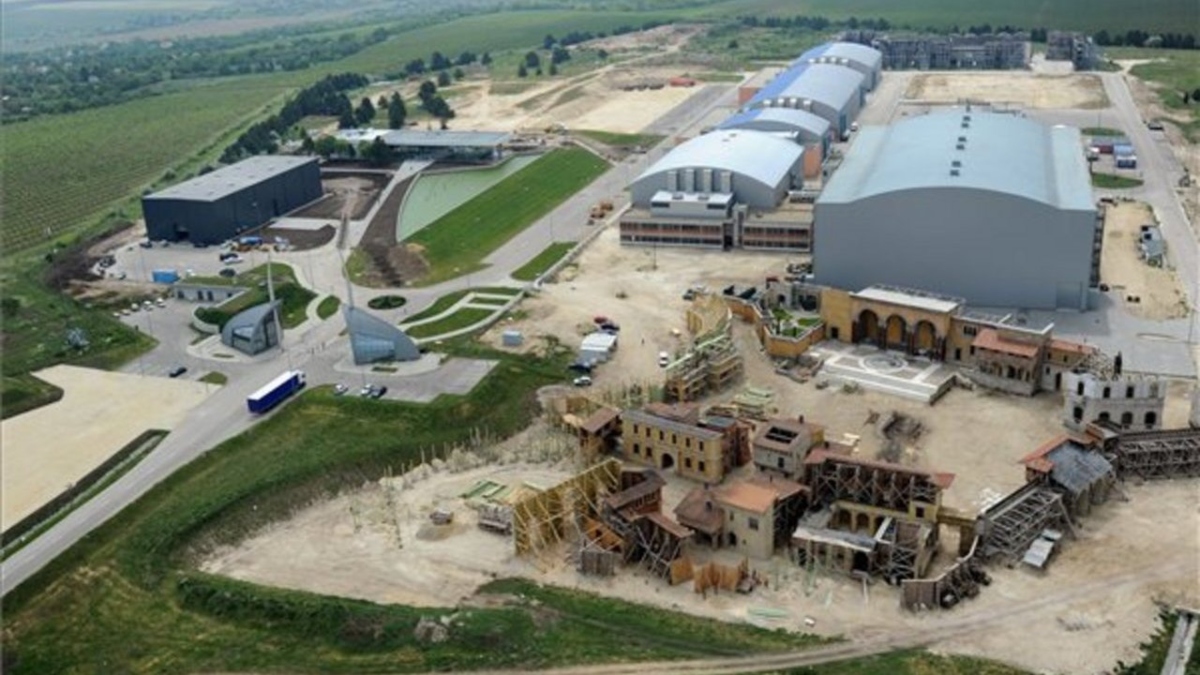 Korda Studios is a state-of-the-art film studio complex located in the wine town of Etyek, Fejér County. The studio was inaugurated in April 2007. Named after Sándor Korda, the six-screen studio was built on a €90 million budget and includes a 5,975-square-metre studio, the largest of its kind in the world. The founders were the entrepreneur Sándor Demján, Hollywood producer Andy Vajna, Peter Munk, and Nathanial Rothschild.

Bastien and Associates Inc., a company specializing in the design of film studios, originally worked on the complex in the United States, while in Hungary Iparterv Épülettervező Zrt. prepared the licensing and construction plans. The investors planned to build the studio complex in three phases.

The studios incorporate state-of-the-art technology with adjacent service facilities. Several complete and sophisticated sets, from ancient Rome to the streets of today’s New York – one of the largest New York street sets in the world – to the Wild West, studios with additional sets, spotlights, and professional equipment are available to the creators to create night, dawn or a completely different season, regardless of the time of day. 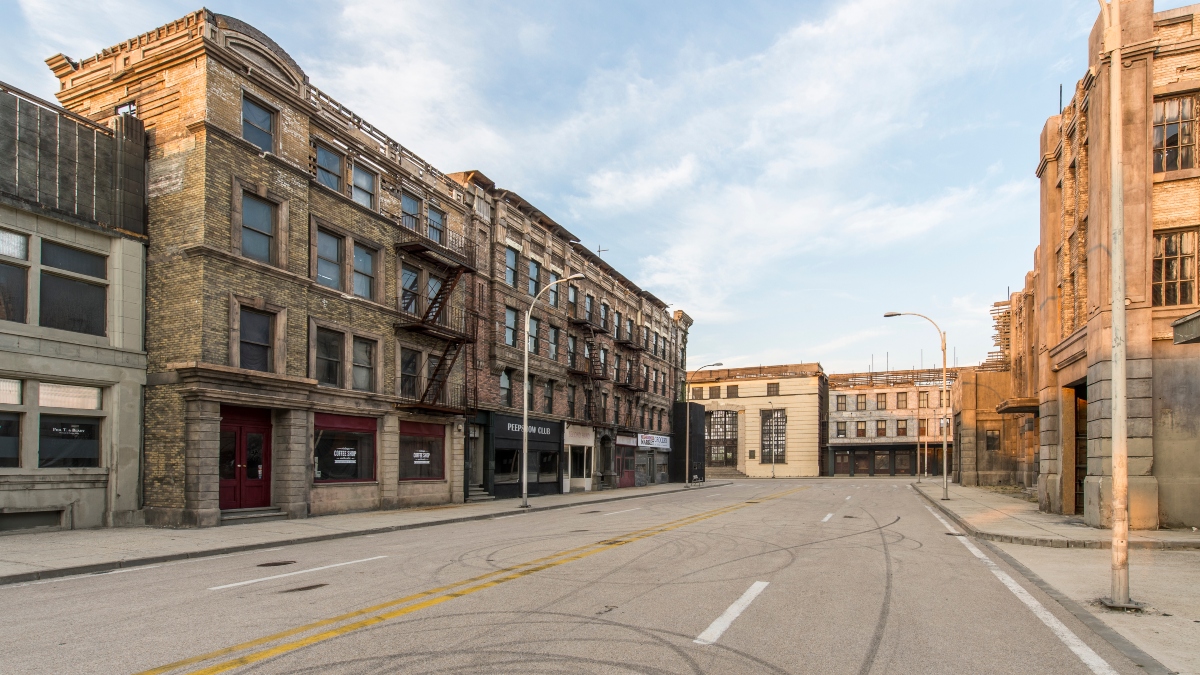 Everything else you need. To name but a few: a blue box, a green box, a costume warehouse, a sewing room, hairdressers, make-up artists, dressers, a synchronization studio, and all the equipment – or almost all the equipment – needed for post-production. The complex also houses one of the most advanced sound production studios in the region, a 50-seat cinema room.

Universal Studios‘ production of the Guillermo del Toro comic book adaptation “Hellboy II: The Golden Army” was the first film to be made at the studio.

The complex, colloquially known as Etyekwood, was fully completed in 2009, when the large 6-story studio, known as Super stage, and its support buildings were completed.

Origo Film Group is located on a purposely built studio complex close to the center of Budapest, they offer the highest production value in the region and Budapest has a variety of unique architecture, that offers an excellent choice of locations. Origo Film Group has a rich filmmaking history and has the production expertise in helping your film production from script to finished film.

Origo Studios in Budapest, which with 9 large soundstages, 2 smaller TV sound stages, a green screen stage, virtual set, water tank, and additional post-production facilities have been providing a strong infrastructure for many productions since its opening 10 years ago. In total, over 20,000 square meters of halls and service facilities – offices, kitchen, etc. – covering several thousand square meters were built.

Back in 2004, a group of Hungarian investors with more than 20 years of experience in the worlds of film production and finance first conceived the idea of bringing Hollywood-quality filmmaking to Europe and set out to align itself with the best premier independent film studios in the United States.

Through this strategic decision, the Origo Film Group was born. Today, the Group is comprised of five integral components that come together in a state-of-the-art, full-service film complex unlike any other studio—in Europe or otherwise.

Origo Studios has a long-standing commitment to green filmmaking. They’ve been using heat sourced from debris incineration. This is then turned into electricity and returned to the circular economy that powers the studio buildings, and heats the offices. 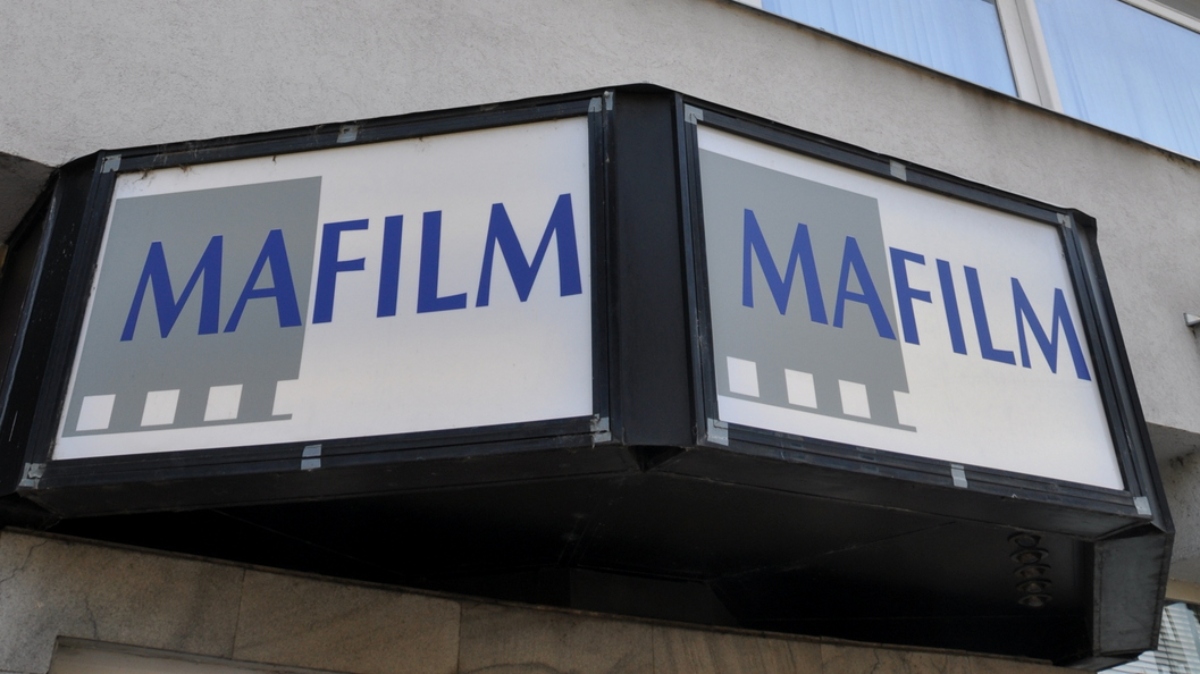 The Mafilm Nonprofit Zrt. has been the strategic base of the Hungarian film industry since its establishment in 1948, and until recently, a monopoly film producer. It has had a varied history, having lived through glorious days of worldwide fame as well as severe death. Its origins go back to Cluj Napoca, where it had among its ancestors Europe‘s third-largest silent film factory and the third-largest sound film factory in the old continent.

Mafilm‘s address is 174 Róna Street. The importance of the place is also enhanced by the fact that there is hardly a Hungarian filmmaker who has not learned the basics of the profession here. Mafilm‘s history with its predecessors covers the entire 100-year history of Hungarian film production.

Mafilm has two studios in the center of Budapest, suitable for small film and television productions. The newly renovated studios III-IV, with the oldest film tradition, cover 829,4 m2 and studio H 385 m2. 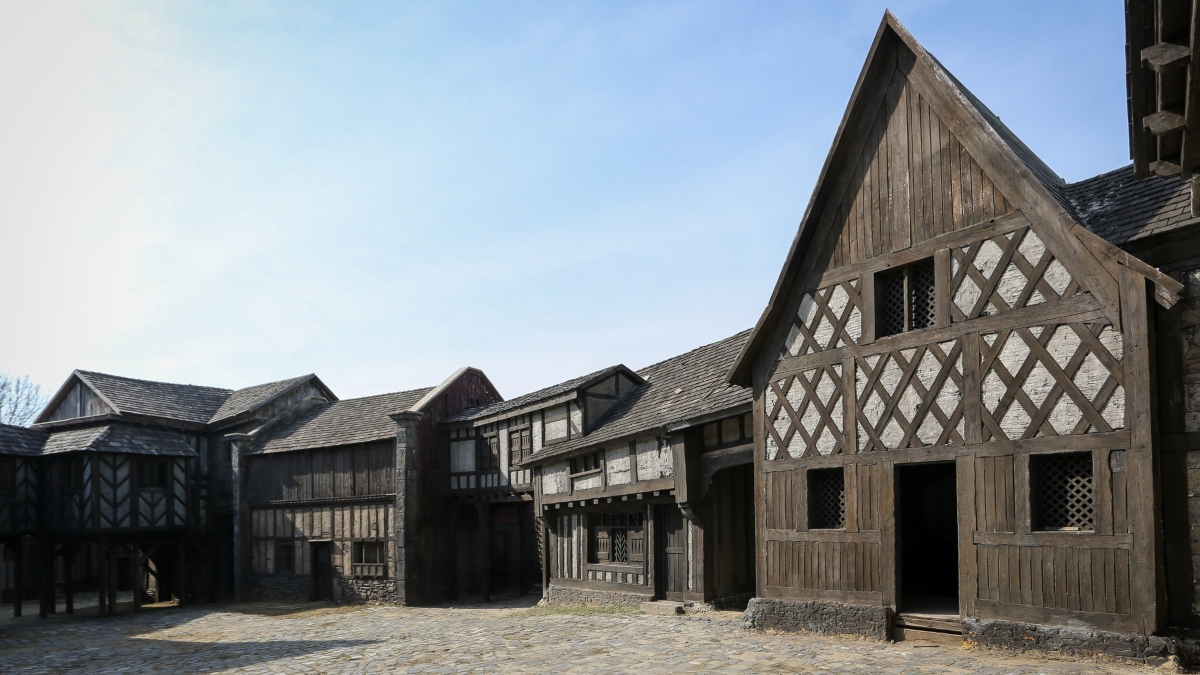 Mafilm‘s Fót site was established at the end of the 1970s when film production was booming and the studios at the Róna Street site were no longer able to cater for productions. Thus, the Máriássy and Huszárik studios were built in 1978.

The first outdoor set was the medieval courtyard built for the 1983 television drama “Hamlet” directed by Károly Esztergályos, which, after being extended, is still the venue for numerous productions. The set at that time was designed by Tamás Banovich. Today the medieval outer set on the site covers an area of over 5 000 m2.

The 23 000 m2 site currently has 2 studios and 9 ha of built-up area. In addition to the studios, more than half of the country’s set building capacity is located here, as well as service workshops, an armory, Hungary‘s largest costume, and prop warehouse. The area is easily accessible by car from Budapest on the 2/A motorway, about a 20-minute drive from the studios on Róna Street.

For film and other productions, there are offices of various sizes, make-up rooms with hair washing facilities, an actor’s dressing room, and a 76 m2 mirrored dance room with ballet floor. The production rooms are unfurnished to allow the tenants to personalize the space. If required, basic furniture (chair, wardrobe, table, and mirror) can, of course, be provided.