470
VIEWS
Share on FacebookShare on TwitterShare on LinkedIn
ADVERTISEMENT

Hungary’s three largest universities, which, among other subjects, also specialize in filmmaking.

There are many places to study filmmaking in Hungary. Some courses and schools specialize in documentaries, some in feature films, and some are just giving a taste of filmmaking. But the following three universities are the largest in the country. 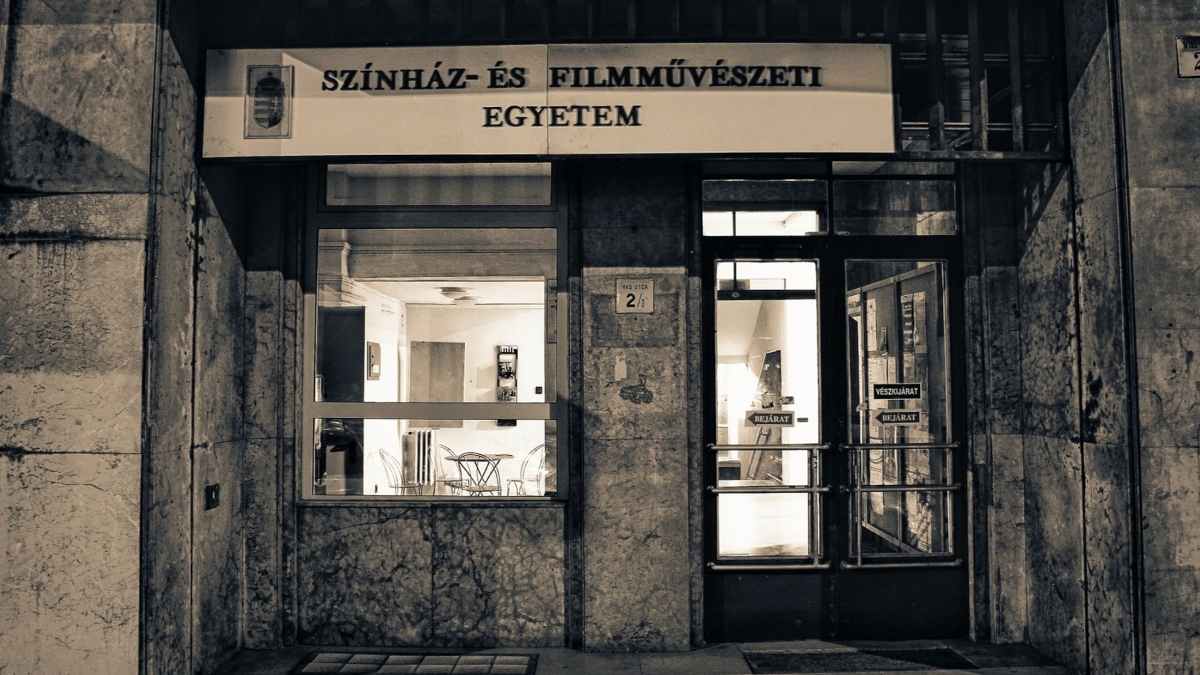 “We start by learning the basics of the profession, with a strong emphasis on developing individual creativity. We will train creative professionals who can meet the ever-changing needs of film production and the media market. We will pay attention to the students’ visual sensitivity, imagination, openness, and receptivity and will continuously develop them throughout their education.”

Drawing on decades of experience in teaching, the Institute will organize the sixth edition in 2021, in close cooperation with the other five specializations of the Film Studies program – film writing, production management, sound engineering, cinematography, and editing.

The university offers a bachelor’s degree:

The course is a 4 semester Erasmus Mundus Master’s program in English, organized by three universities (the University of Theatre and Film Arts, Universidade Lusofona, Portugal, and LUCA School of Arts – Brussels, Belgium). 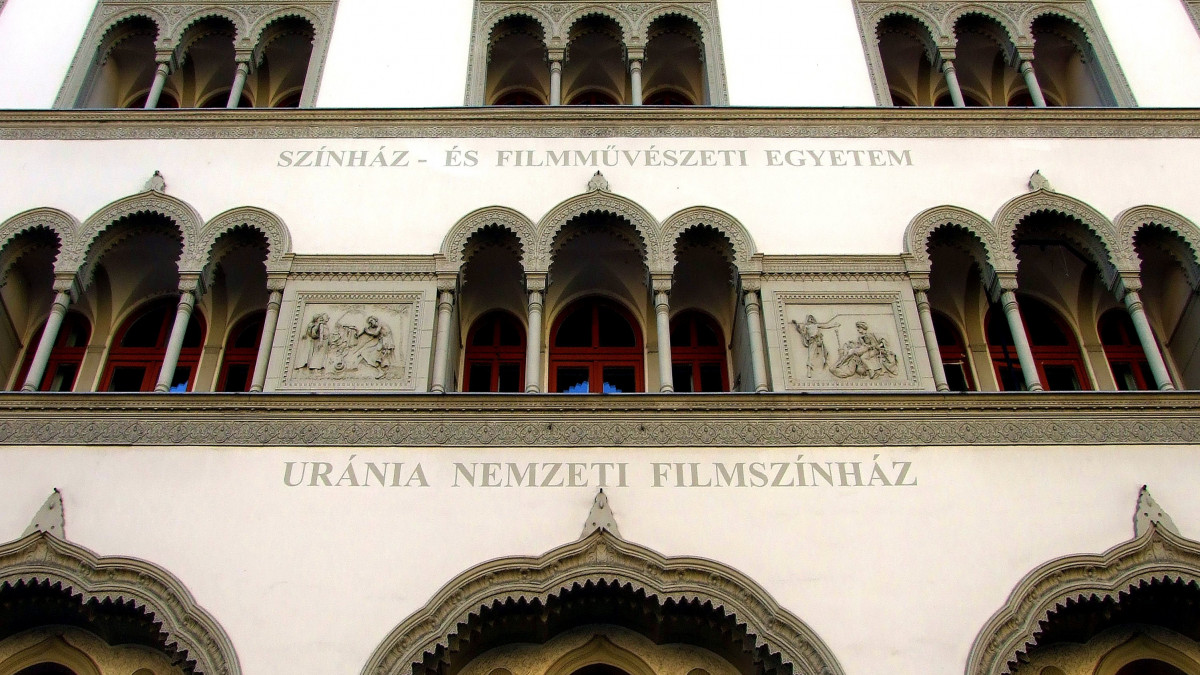 Graduates of the University of Theatre and Film include Róbert Maly, cinematographer of the Oscar-winning film “Everybody”, and Marcell Rév, who was nominated for an Emmy for his work on HBO‘s “Euphoria”.

The Budapest Metropolitan University also offers a variety of courses for those wishing to study filmmaking at both undergraduate and postgraduate level. The rector of the university is Prof. Dr. Bálint Bachmann DLA.

Their training is practice-oriented, with a close “master-student” relationship. In addition to individual assignments, the students are divided into groups and teams and have to solve practical tasks from semester to semester, “from idea to finished film”.

Students in this specialization will participate in the work of film crews according to their field. Three studios are available, a TV studio on the Rottenbiller Street campus, a film studio next to the Film Factory, and a well-equipped studio in one of the largest film studios in the country, Origo Film Studios. 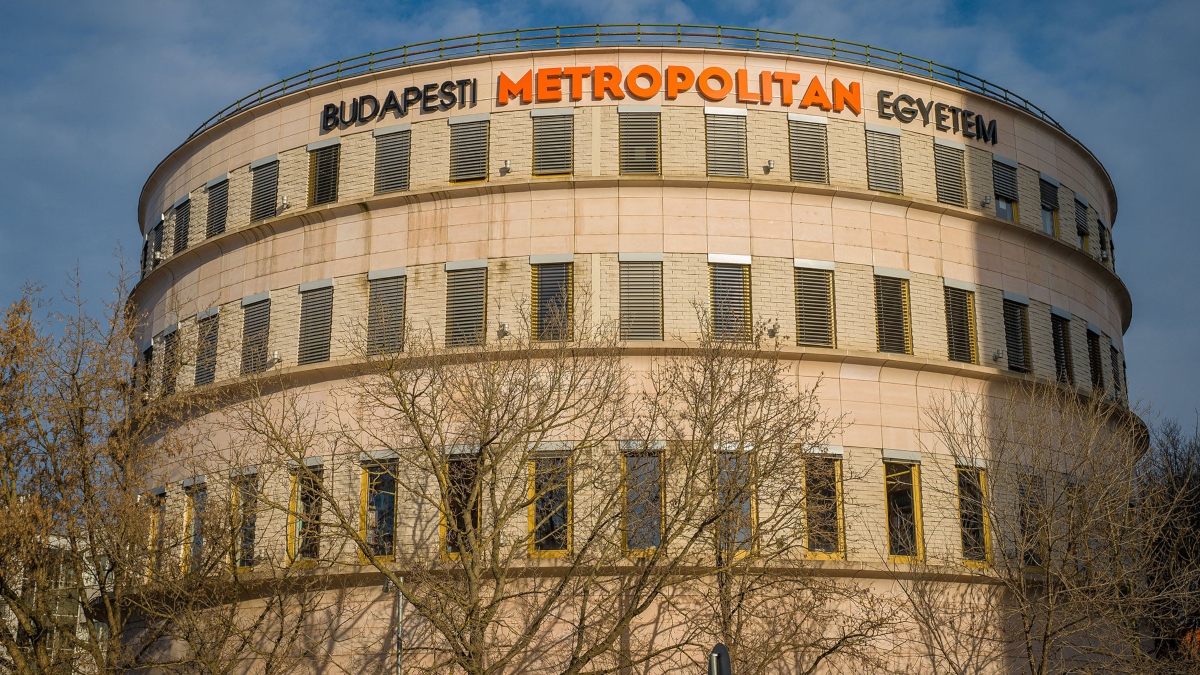 As the largest private university in Hungary, METU does not offer state-subsidized undergraduate courses, only self-financed ones. A semester ranges from 565.000 HUF to 695.000 HUF, which is between 1800-2200 USD, depending on which course you choose.

The financing of a master’s degree is very different from the basic course. A state-funded place is also available at Masters level. For those who do not qualify, the course is also available on a self-financed basis for HUF 950,000, equivalent to USD 3100.

“This course (Film Culture and Media Studies) promised to give me a taste of everything from sound to cinematography, writing, and directing – exactly what I was looking for and exactly what I got. Everything I know about the profession I learned from my teachers and classmates. Excellent teachers have given me the film taste and sophistication that I want to represent in the future.” ÉVA TÖRÖK is a graduate student.

The above information on art courses also applies to this university. 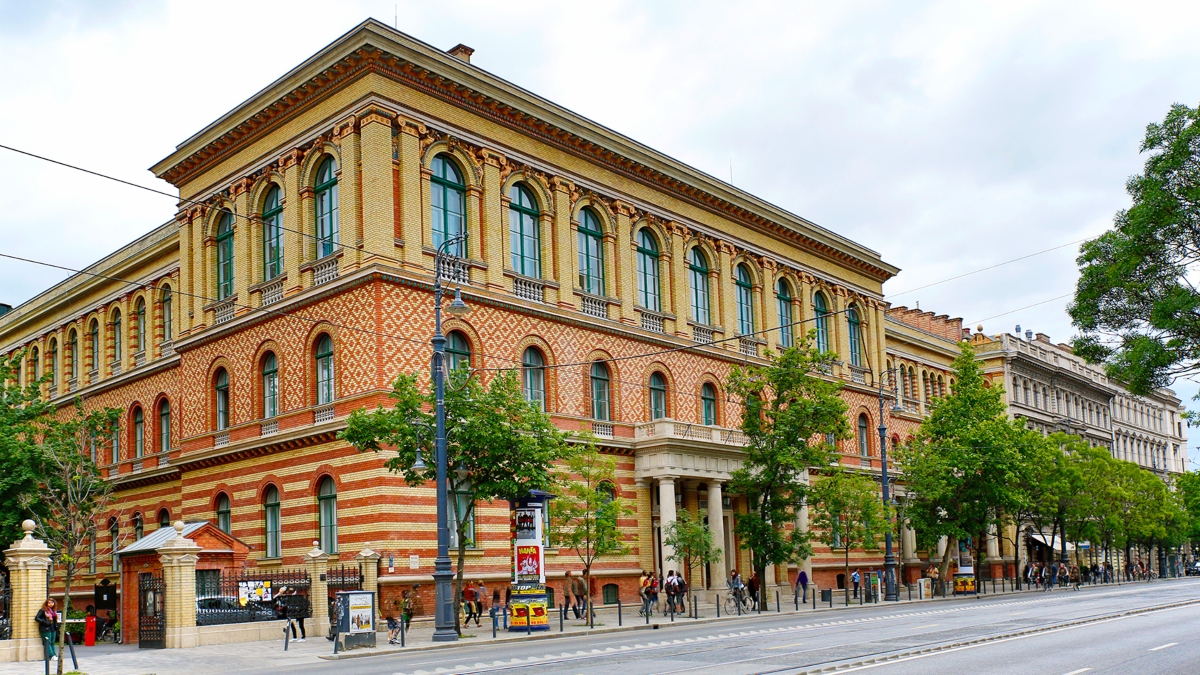 The course aims to train film professionals who can act as co-creators and take the initiative in various areas of film production related to their specialization. They are familiar with the technology and techniques of filmmaking and can apply them independently.

They serve and enrich Hungarian and universal cinematographic culture and contribute to other branches of the cinematographic arts. In the aesthetic field of film art, they are confidently informed by their knowledge of cultural history and the history of cinematography.

The course is available in both state-subsidized and self-financed formats. The tuition fee is HUF 800,000, which is equivalent to approximately USD 2,600.

Admission to the program is a three-round admission process, just like the previous two universities. The maximum score for the practical examination is 200. The total score is calculated by multiplying the result by two, up to a maximum of 400. No academic points or extra points will therefore be awarded by the institution.