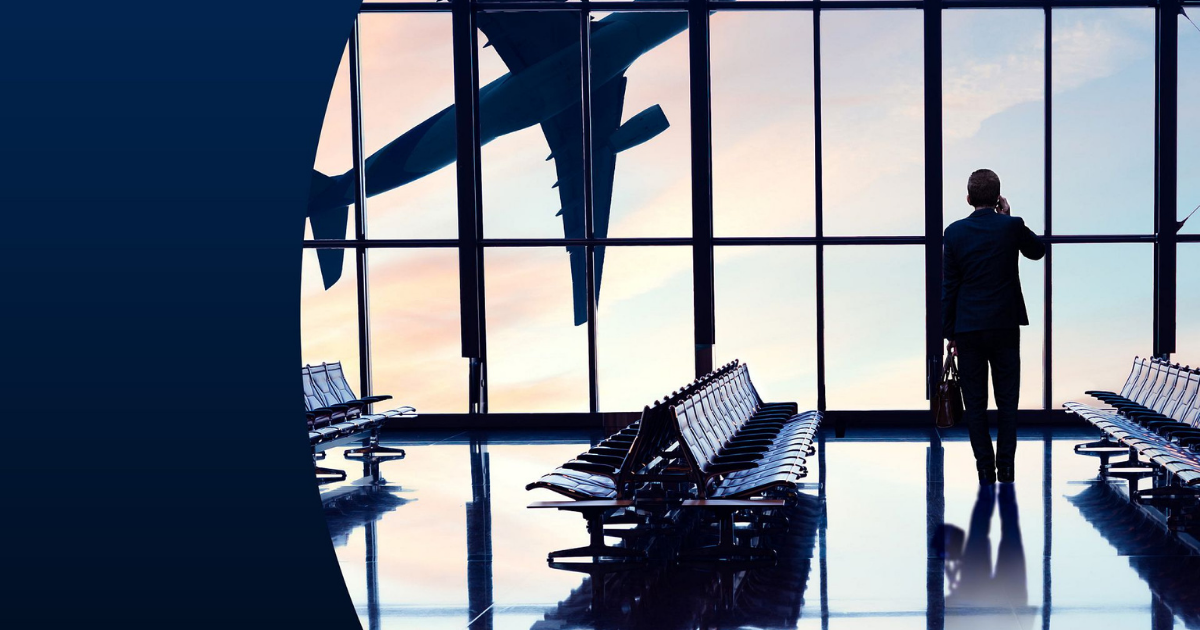 Another hit series starts shooting in Budapest. The Hungarian capital will now be swarming with FBI agents as “FBI: International” spin-off will be filmed here.

“FBI: International”, which received a straight-to-series order, follows the elite operatives of the Federal Bureau of Investigation’s International Fly Team. Headquartered in Budapest, they travel the world with the mission of tracking and neutralizing threats against American citizens wherever they may be. Not allowed to carry guns, the Fly Team relies on intelligence, quick thinking, and pure brawn as they put their lives on the line to protect the U.S. and its people.

Two months after revealing a third iteration in the “FBI” franchise would be part of its fall schedule with a straight to series order, CBS has announced that “The Young and the Restless” alum Luke Kleintank (ex-Noah Newman) will lead the cast of “FBI: International” as the Head of the International FBI Fly Team unit.

Joining Kleintank on “FBI: International” as leads are Heida Reed (“Poldark”) and Vinessa Vidotto (“Lucifer”). Reed will be second-in-command while Vidotto will play a green but eager and ambitious member of the team.

The series, which will be shot in Budapest, Hungary, is produced by Wolf Entertainment and Universal Television, a division of Universal Studio Group, in association with CBS Studios.

In features, Kleintank was recently seen in “Midway”, “The Goldfinch”, and “Crown Vic” and next appears in “The Good Neighbor”, a remake of the German thriller “Unter Nachbarn”. Kleintank is repped by Robert Stein Management, Innovative, and attorney Stewart Brookman.

Icelandic actress Reed played the title role in the Icelandic TV series “Stella Blómkvist”, which was distributed by “Sundance Now”, and also starred in the British series “Poldark” and the English-language French series “Jo”, from “Law & Order” veteran Rene Balcer. She will next be seen in the Icelandic-Danish Netflix movie “Against the Ice”. She is repped by ICM Partners, UK’s Independent Talent Group, Creative Artists Iceland, and Greenlight Management.

Vidotto has been recurring on Netflix’s “Lucifer” and also guest-starred on HBO “Max’s Hacks”. She is repped by A3 Artists, Haven Entertainment, and Goodman Genow Schenkman.

After the “Black Widow”, we, the Hungarians just can’t wait to see our beautiful city on the screen again or bump into some of the characters on the street. 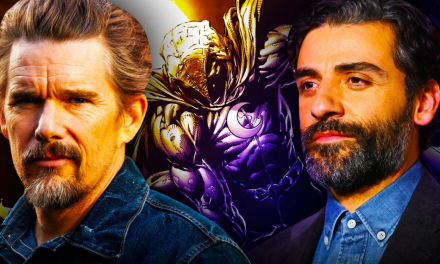 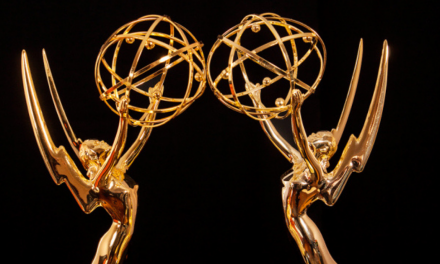 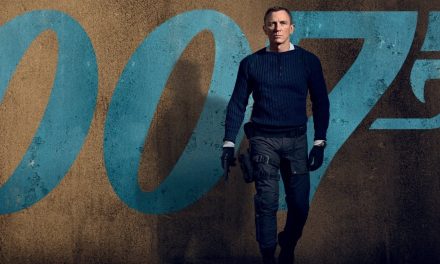 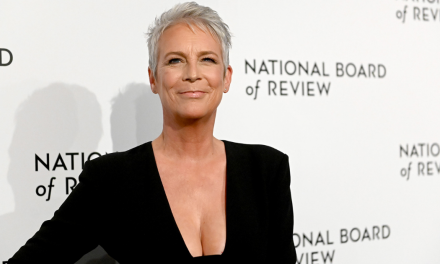