806
VIEWS
Share on FacebookShare on TwitterShare on LinkedIn
ADVERTISEMENT

The actor of Fate: The Winx Saga is shooting in Budapest, but it is not yet known exactly what.

Last week, curious fans spotted an actor from the Netflix hit series “Fate: The Winx Saga” posting on Instagram from our capital, Budapest. However, no one knows exactly what kind of new job the actor is talking about.

It’s not yet known why he is in Hungary, but it’s clear that he is here for work and not for vacation – at least his Instagram story says so.

If you don’t know him from Winx, you might have met him in “The A-list” or “The Stranger”. Jacob Dudman, who stars in Netflix‘s hit series “Fate: Winx Saga” is now working on a new project in Hungary. In case you don’t remember him from those series, there is a little reminder below. 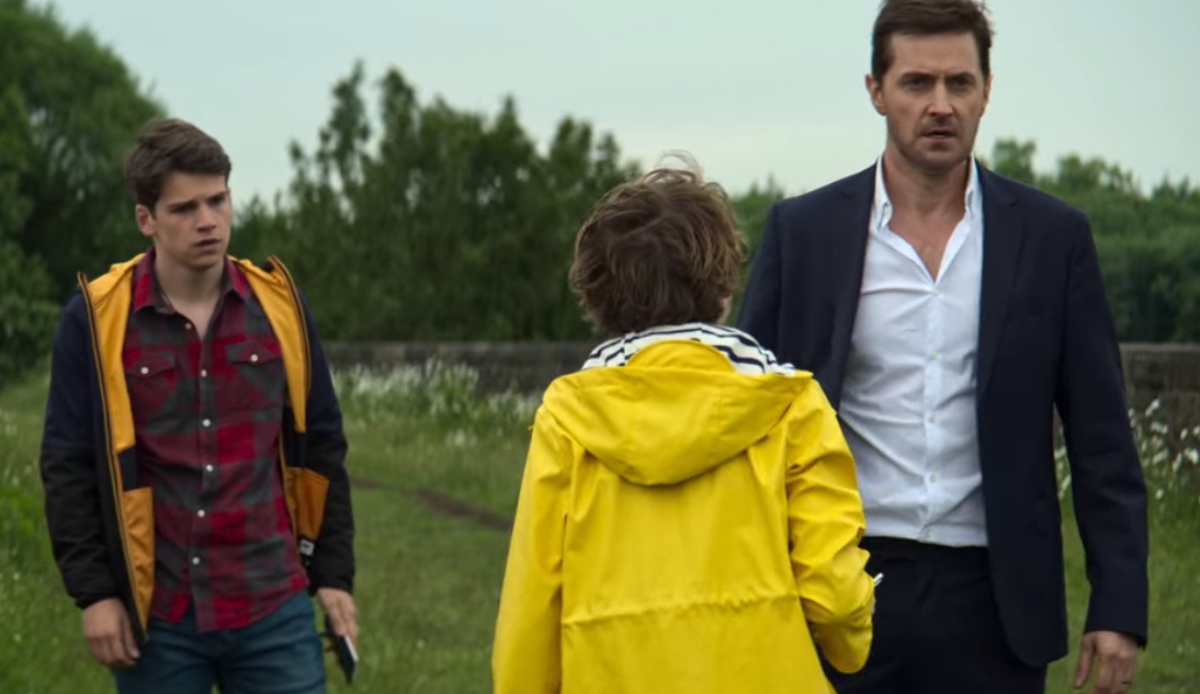 Jacob Dudman in The Stranger

There is no word yet on what project he is doing in Hungary, but he’s certainly filming, as his shared photo of a church and the Budapest location shows the following: New year, new city, new job.

If all this is true, he was filming in Croatia last autumn, for a film called “Now & Then”, about which not much is known, so it is possible that the epidemic situation has postponed the work until now.

There is also a rumour about his appearance in season 2 of “Shadow and Bone”, a fantasy series that is currently being produced in Budapest, as new characters will also appear in the fantasy series.

The point is, that from January 2022, it’s worth keeping our eyes open, because “Shadow and Bone” crew are back at work. Filming could go on until July, or even longer if the epidemic situation forces producers to stop working.