Some films are hits, while others don’t get much appreciation; however, there is another category of movies, and that is the ones that are banned in the whole world. There are several reasons for movies to get banned, which include offensive plots, excessive gore, extreme fear, or any other political reason.

It’s true that some movies get a lot of appreciation; however, there are some who fail to even find a way to the public. There are tens of banned films all around the world that most people don’t even know about. We cannot list all the banned films in one place as they are great in number; however, here are some of the most popular movies that were banned all around the world. 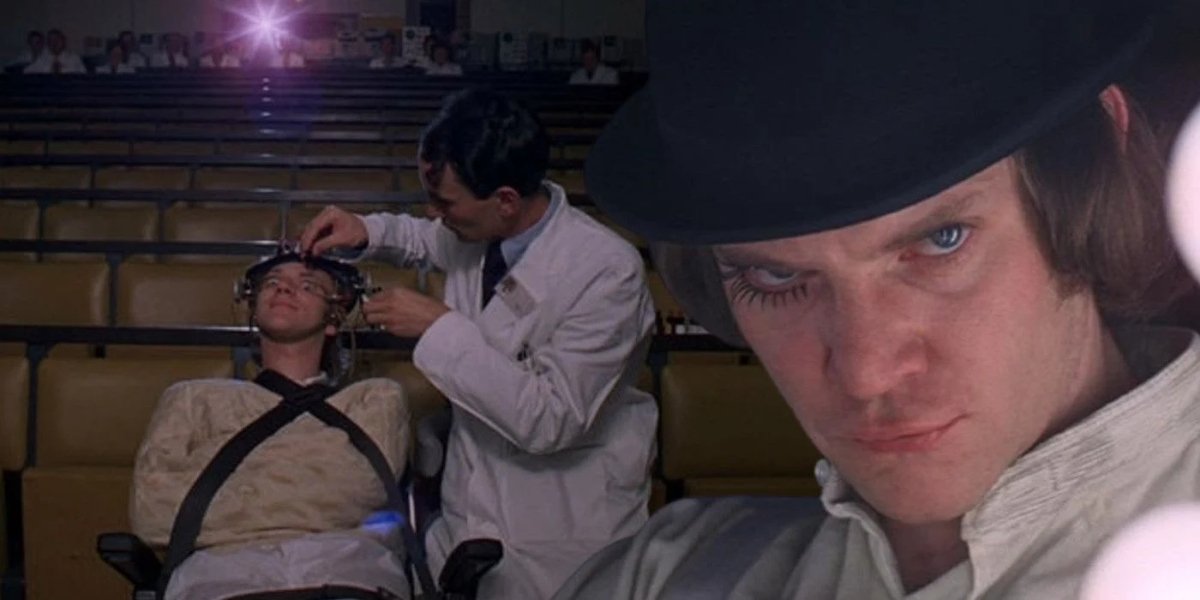 “A Clockwork Orange” was a dystopian fiction film that was released in 1971. The movie follows the protagonist Alex DeLarge, an ultra-violent gang leader on a murderous spree. The movie shows the disturbing details of this whole murder spree and later the protagonist’s capture and rehabilitation by aversion therapy. The movie is still famous for the disturbing images and violence it shows in it.

The British Board of Film Classification reviewed the film completely, and it was allowed to be released. However, the controversy about the film continued, and soon the decision to release it was delayed and later stopped altogether.

In the US, about thirty seconds worth of scenes were cut from the film in order to turn it into an R-rated film from an X-rated film. After twenty-seven years of getting banned, in 2000, the film was released again in the British Cinema.

“Cannibal Holocaust” is another film that is popular for the controversial violence showcased in it. The movie revolved around the story of an NYU professor returning to the Amazon forest to rescue a documentary film crew who was there to film the cannibal tribes and went missing. However, he finds the film canisters of that crew filled with some very unexpected footage.

“Cannibal Holocaust” is one of the most controversial banned films ever, and over 50 countries banned it, including Australia and Italy. The director of this movie, Ruggero Deodato, was also accused of the murder of cast members; however, it wasn’t true. But still, many animals were harmed in front of the camera, which only added to the violence and disturbing scenes of the movie. Today, many countries have revoked the ban. However, some countries still condemn the extreme violence in the movie. 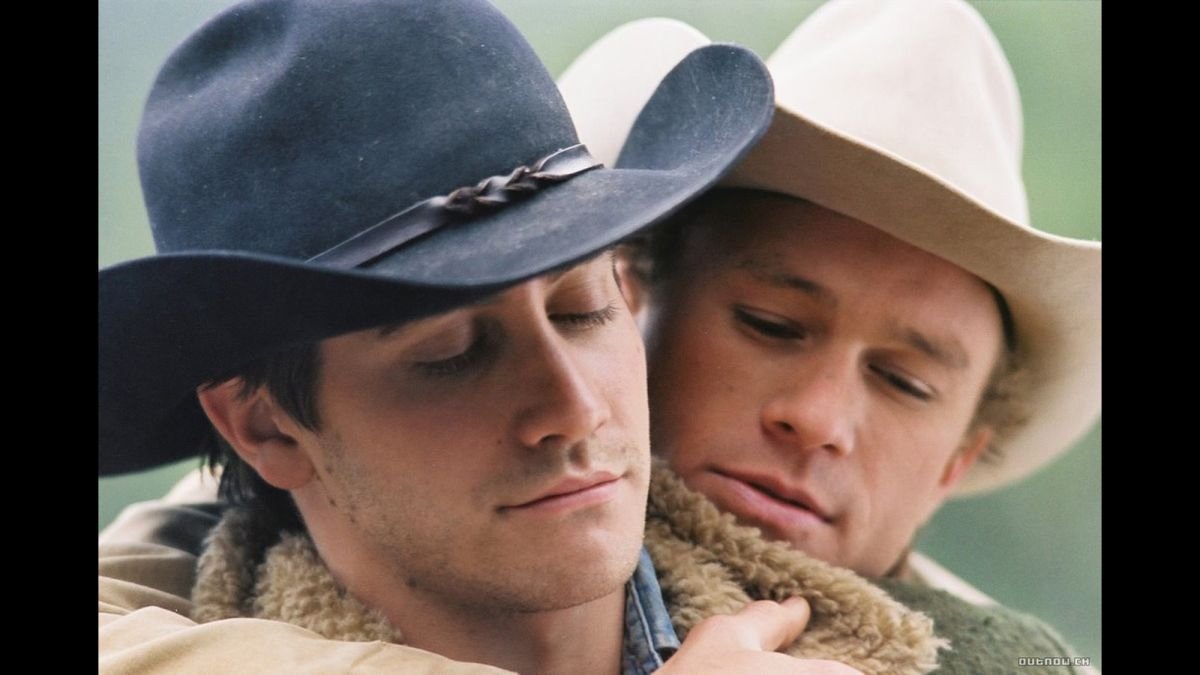 The film was just like any other normal hit film until it lost the Best Film Award film to “Crash”. Many accused the academy of being homophobic, as the movie followed two cowboys’ sexual and romantic relationships. Due to the homosexuality represented in the movie, it was banned in several Middle Eastern countries and also in China. 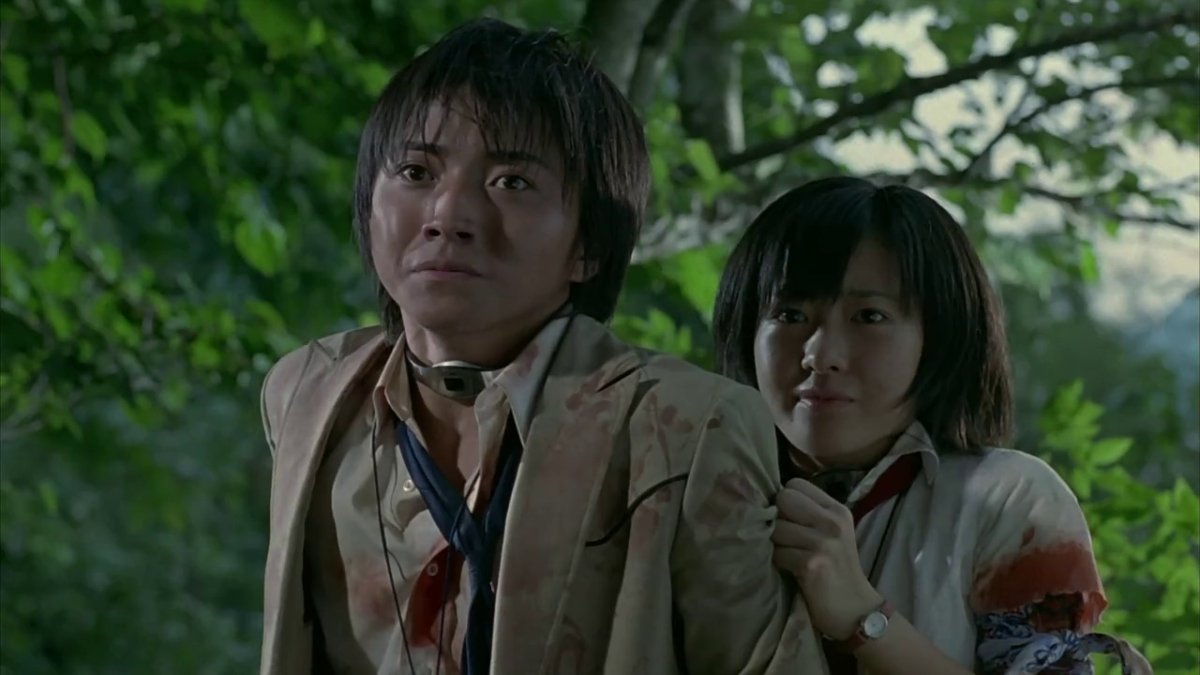 The movie was banned on the same grounds as “The Hunger Games”. The movie revolves around the story of a group of 9th-grade students who are left on an island. There, all of them must kill the others in order to survive; the one left alive at the end is declared the winner. The dark humor in the movie helped it in gaining cult status and was banned in several countries, including Germany. Despite being banned, the movie stays the most successful Japanese movie to this date.

“Hail Mary” was banned in several countries because of the explicit sexual content and blasphemy portrayed in it. The movie retells the story of the virgin birth but in a modern setting. Due to this storyline, the movie was banned in Argentina and Brazil, and Pope John Paul 2 even said that it “deeply wounds the religious sentiments of believers.” Regardless of the ban and negative criticism, many critics praised the movie, specifically the cinematography. 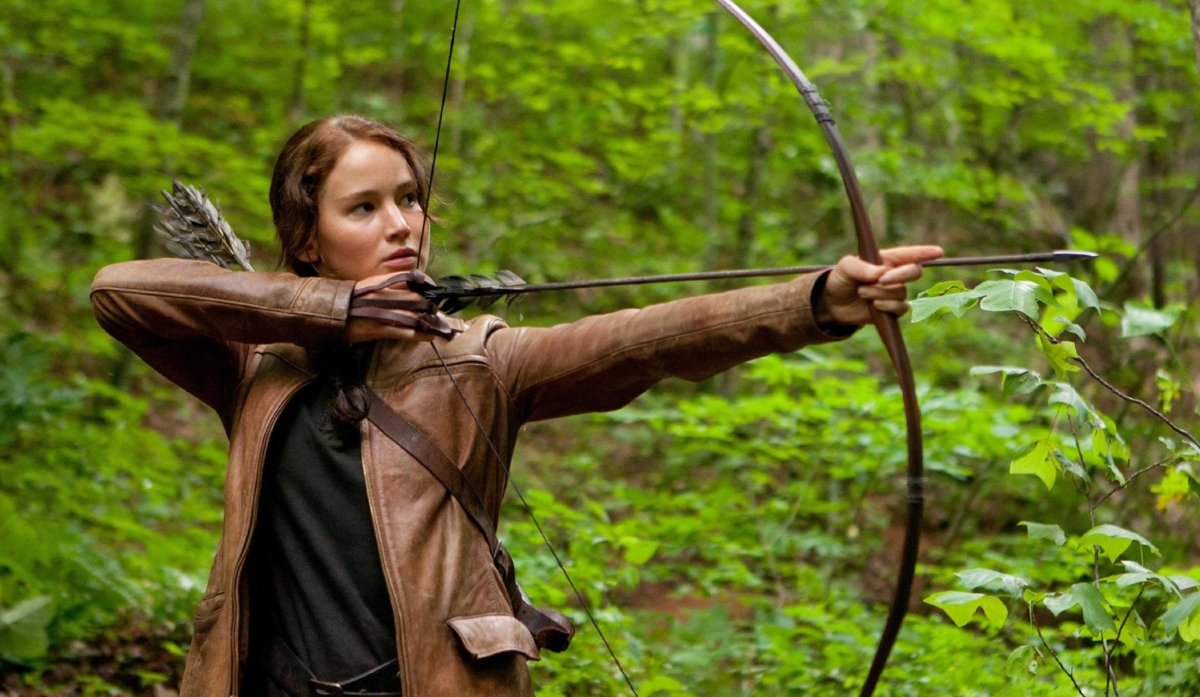 The movie was an adaptation of a novel by Suzanne Collins. The storyline of the movie was mostly like the Japanese movie “Battle Royale”. Due to the insensitive and extremely violent scenes in the movie, it was banned in several countries, including Vietnam. However, it still got much popular and was displayed in many countries without any censorship like in Hungary too.

“Jud Süss” was one of the most controversial Nazi movies that more than 20 million Germans watched. The movie was banned during World War 2 due to its pro-Nazi, and anti-Jewish content. The movie was specifically considered propaganda against the Jewish community and also anti-Semitic. 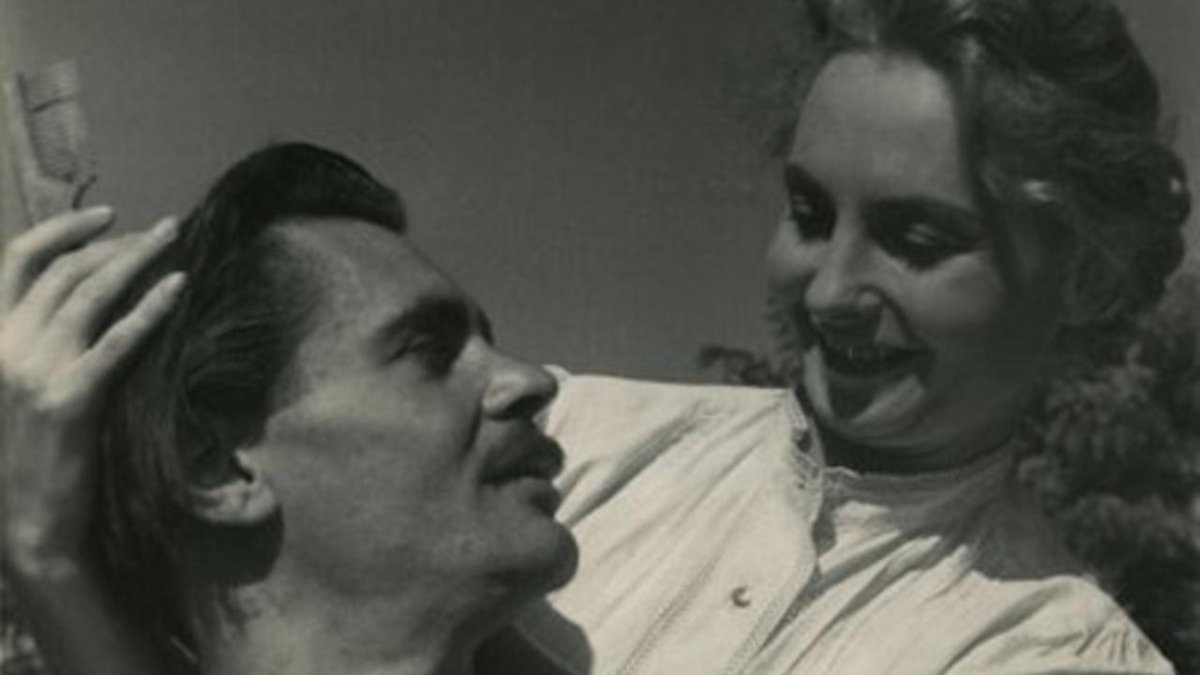 It was a Hungarian movie that told the story of a soldier who returned from World War 2 and married a woman whom he believed was the widow of a former comrade, whom he believed had died in the Prisoner of war camp in which they were kept.

The film was appraised on its release; however, it got banned in Hungary for the portrayal of the controversial issue of Hungarian prisoners captured by the Soviets. The film wasn’t aired in Hungary until 1979.

The film was banned for political reasons, as it depicted the corruption in the dictatorship of the Hungarian communist leader Matyas Rakosi. The movie was a satire about the anomalies of a small town and the life in it. It also portrayed the corrupt leaders of the town, which might have triggered the Hungarian Government of that time.

The banning of films due to political reasons was like a trend in Hungary during the 50s, and most of the films were banned at the script stage, and they were not even allowed to be made at all. This is the reason why we don’t find many banned films in Hungary from the 50s.

Today, there are no strict censorship rules in Hungary, but the anti-LGBTQ law may change the censorship and banning rules, as many movies nowadays represent the LGBTQ community and support them.