Everything We Know About Netflix's All the Light We Cannot See

458
VIEWS
Share on FacebookShare on TwitterShare on LinkedIn
ADVERTISEMENT

Anthony Doer’s Pulitzer Prize-winning novel “All the Light We Cannot See” is being adapted into a limited drama series by Netflix – shooting in Budapest. Here is everything we know about the highly anticipated show.

“All the Light We Cannot See” is about a blind teenager named Marie-Laurie, who is fighting for survival in Nazi-occupied France during World War II. Europe is in a desperate state and the war is becoming more and more brutal every day.

In the original novel, Marie-Laurie and her father, employee of the National Museum of Natural History in Paris, flee to Saint-Malo with precious, therefore dangerous jewels from the museum. Soon, her life gets intertwined with that of Werner, a German soldier – a story about two people trying to be good to each other, against all odds. 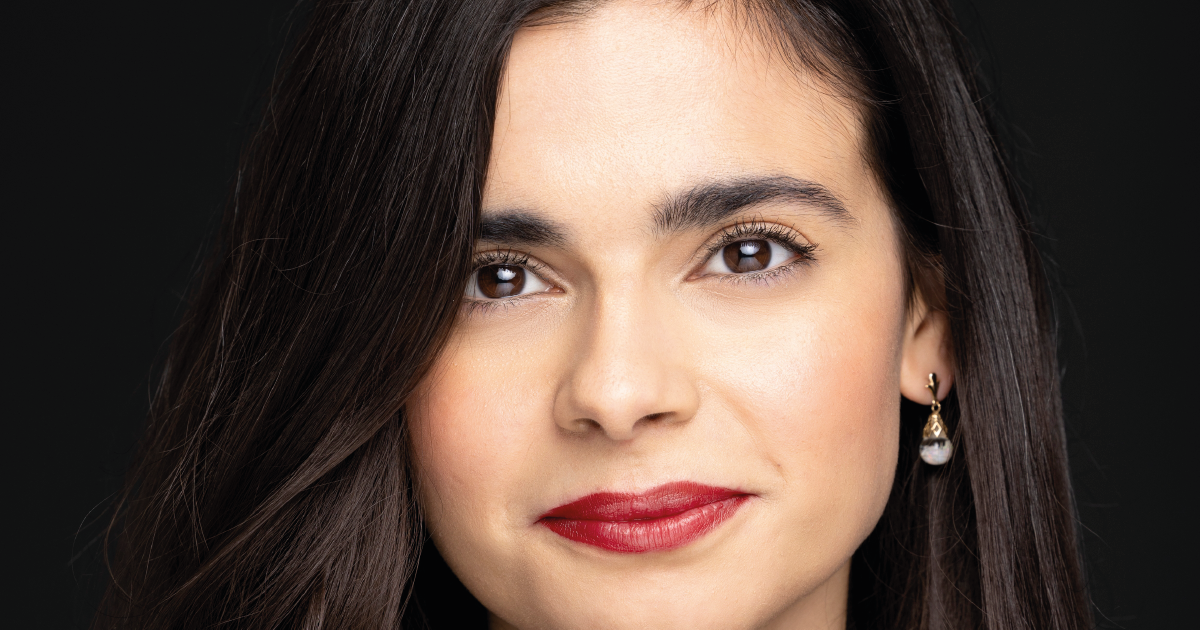 Aria Mia Loberti was cast to play Marie-Laurie in the lead – a decision already praised by several disability groups’ rights activists, since just like her character, the actress is blind, too. Producer Shawn Levy talked about the procedure of going through countless auditions to find the perfect one for the role, ending up casting someone who never acted professionally before. Steven Knight was also incredibly impressed by her talent and the depth she managed to bring to her character.

Alongside Loberti, Marvel’s famous actor Mark Ruffalo will appear as Marie-Laurie’s father Daniel, a wise and compassionate character, who wants to protect her daughter at all costs while giving her the freedom she needs. Hugh Laurie was cast as Daniel’s bizarre brother, who is a war veteran living in a small house on the coasts of France, aiding the French resistance via radio broadcasts. 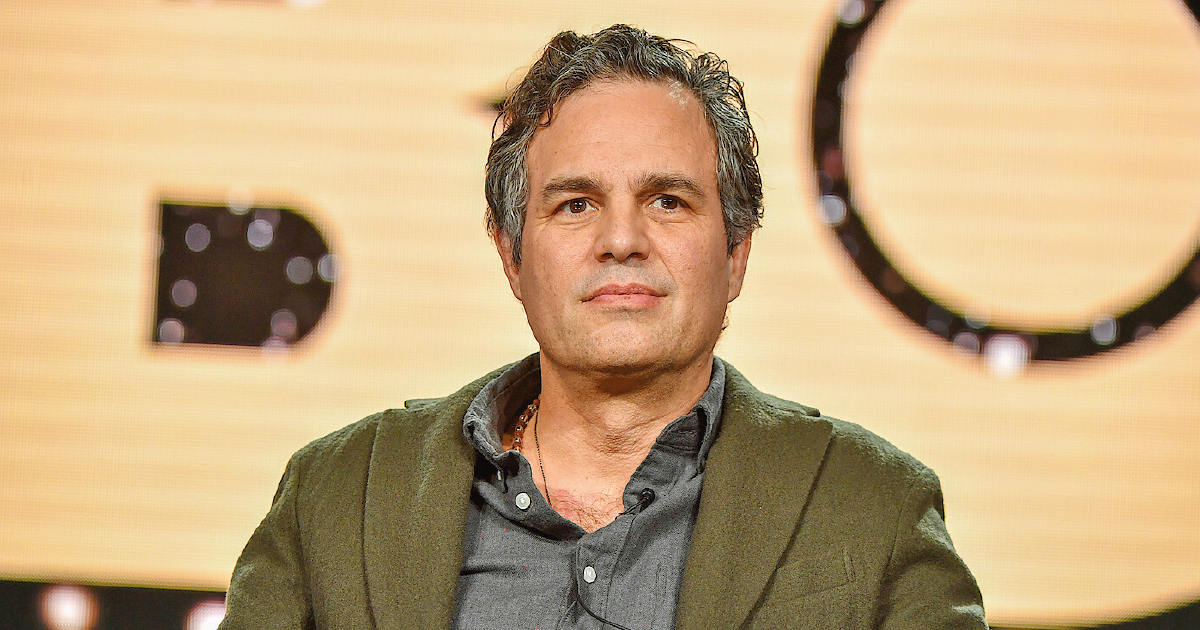 On the German side, Louis Hoffman, star of the German super-hit series “Dark” will play Werner Pfenning, the soldier specialized to detect radio frequencies, and Lars Eindinger will appear as a terminally ill Nazi officer, looking for a legendary gem, which is most probably in the possession of Daniel Le-Blanc.

The project is supervised by producers Shawn Levy and Steven Knight. Besides “Stranger Things”, Levy is known for the “Night at the Museum” franchise, alongside Netflix’s “The Adam Project”, while Knight is famous for his critically acclaimed, BAFTA-winning Netflix series “Peaky Blinders” – it is safe to say, that the project is in quite experienced hands.

“All the Light We Cannot See” will be a limited series with four 60-minute episodes. Filming has already begun on March 14th and is expected to continue until July 22nd, with most of the shooting taking place in Berlin, and certain scenes being filmed in Budapest. While there is no official release date yet, the drama series is expected to premiere in 2023 on Netflix.