Everything We Know about ​Marvel's ​Ms. Marvel

128
VIEWS
Share on FacebookShare on TwitterShare on LinkedIn
ADVERTISEMENT

Ms. Marvel premiered on June, 8 2022 and was created for Disney + by British screenwriter Bisha K. Ali. The series, which like other recent MCU shows will feature six hour-long long episodes, premiered on Disney + earlier this month. Initial reactions to the show have been overwhelmingly positive, and fans and critics alike have hailed the show as a breath of fresh air for the Marvel Cinematic Universe. 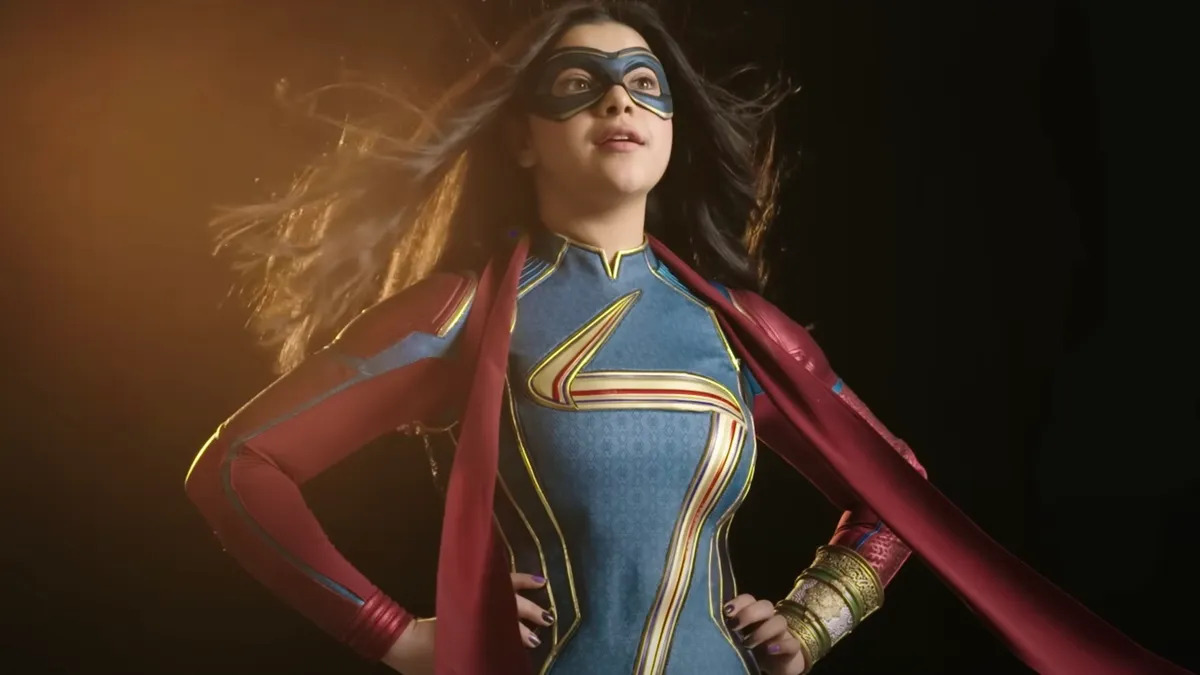 But just who is Ms. Marvel?

Making her first appearance in 2013, Kamala Khan is a Pakistani-American teenager who, after discovering she has superpowers, takes on the mantle of Ms. Marvel from her idol and hero Carol Danvers. After first appearing in the Captain Marvel comic, Khan began starring in her own ongoing comic series in 2014. The comic did well, with the first volume winning the 2015 Hugo Award for best graphic story. Khan immediately became a smash hit with fans as well, quickly becoming one of Marvel’s most popular and successful new characters, rivaled perhaps only by Miles Morales/Spiderman, who appeared a few short years before. 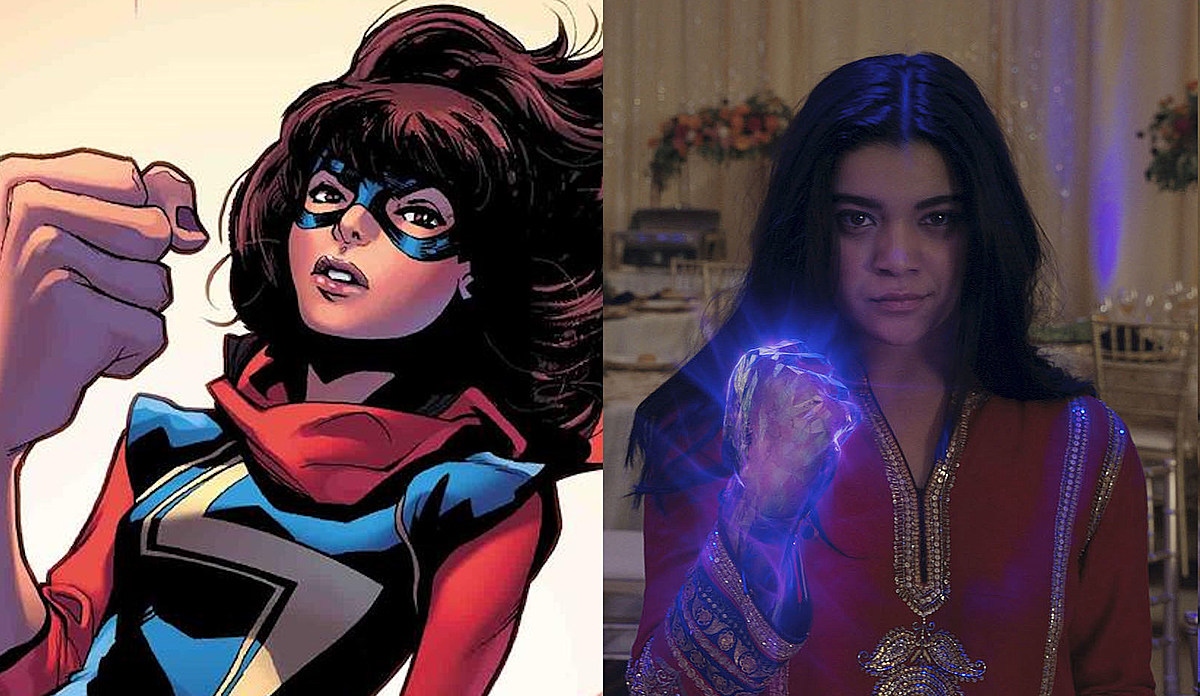 In the comics, Khan‘s powers come from her Inhuman bloodline, though this seems to have been changed somewhat in the new Disney+ series. Her powers too seem to have been slightly adjusted in the miniseries. In the comics, Khan’s primary superpower is elongation and the ability to make herself smaller or bigger; in the show, she’s able to manifest a “hard light” that’s similar to something like DC’s Green Lantern.

In the show and the comic, Khan is a Muslim, a fact that drew quite a bit of attention when it was announced that she would be headlining her own series in 2014. Khan’s religious and spiritual identity is central to her character, and her relationship to race, religion and family is emphasized and explored extensively in the Disney+ series and in the comics on which it is based. 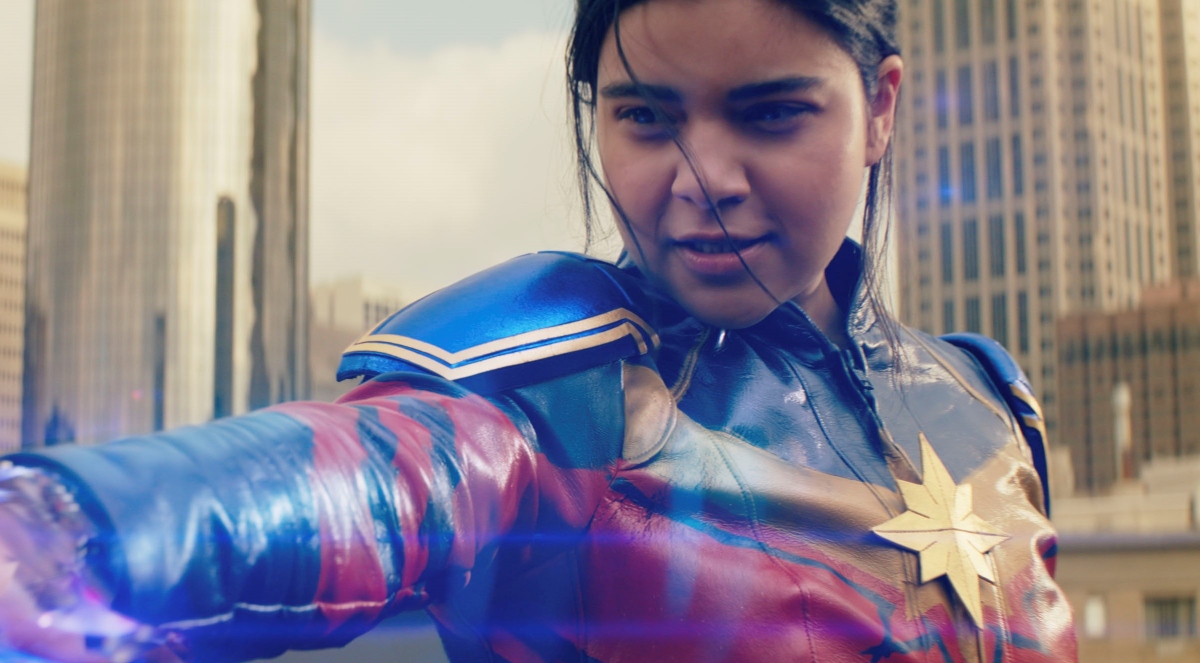 So far in the series, Khan has not only been exploring her religious life but also her powers – what she can do with them as well as the repercussions that come with being a teenage superhero. The show has a youthful energy that is entirely unique; its writing, pacing and visual style are unlike the MCU has ever seen. Part of this may be the demographic that Marvel is aiming for with this show – younger, teenage girls – but regardless, the colorful show is exciting and fresh for all audiences.

Ms. Marvel is expected to quickly become one of the MCU’s central heroes, similar to how she quickly became a flagship character in the comic books. In addition to the “Ms. Marvel” miniseires, Khan is confirmed to be appearing in 2023’s “The Marvels”, which will also feature Brie Larson as Carol Danvers and Teyonah Parris as Monica Rambeau.