509
VIEWS
Share on FacebookShare on TwitterShare on LinkedIn
ADVERTISEMENT

The Marvel Cinematic Universe is going to get a bit more trippy when Doctor Strange returns to the big screen.

Sure, the masterful wizard hasn’t exactly been absent since his theatrical debut in the 2016 “Doctor Strange” movie. He has additionally appeared in “Thor: Ragnarok”, “Avengers: Infinity War”, “Avengers: Endgame”, and most recently in “Spider-Man: No Way Home.” But it’s been almost six years since his last solo movie and Multiverse of Madness will mark the first sequel for the character. However, he won’t exactly be alone in this picture either. 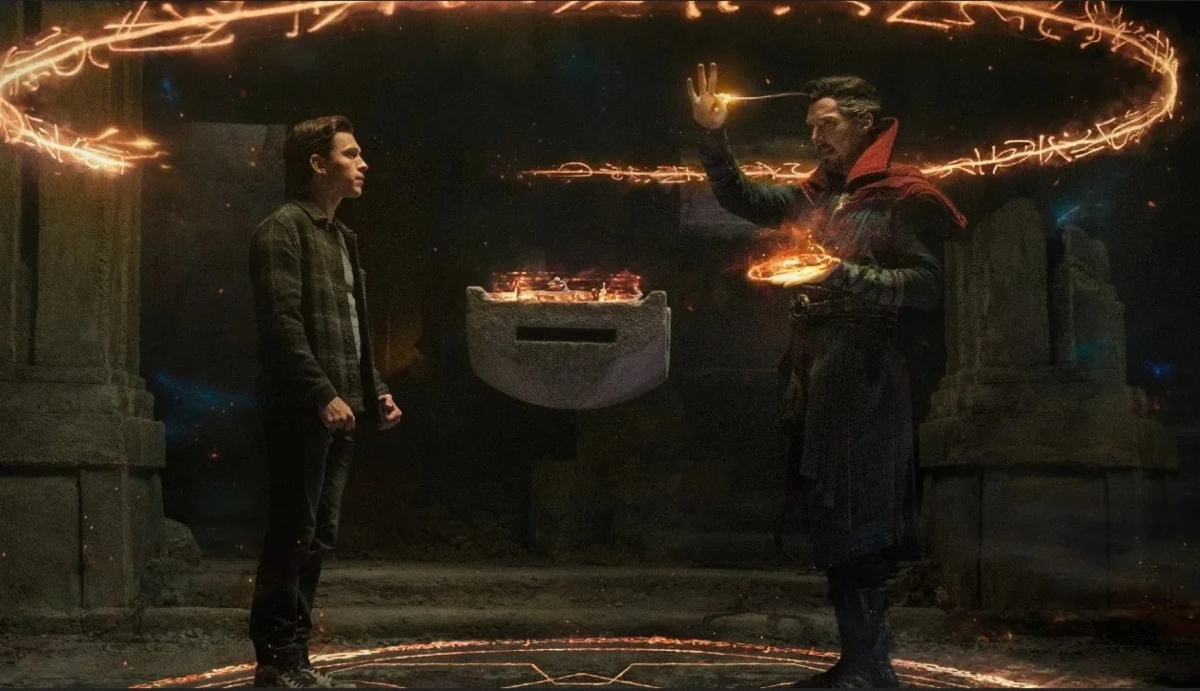 So what has Doctor Strange been up to that plays a role in his next film? As the title implies, he’s having some problems with the multiverse and it’s massive web of alternative universes. This topic was addressed during “Spider-Man: No Way Home”, when Peter Parker came to Strange in hopes that he could devise a spell that would make the world forget he was Spider-Man.

Peter’s hesitancy during the casting of the spell caused a problem where Spider-Man’s villains from other universes bled into the Marvel Cinematic Universe. Strange was able to return these multiverse players to their own realms by eventually completing the spell and pushing back the cracks in the multiverse. Problem solved, right? Well, maybe not. 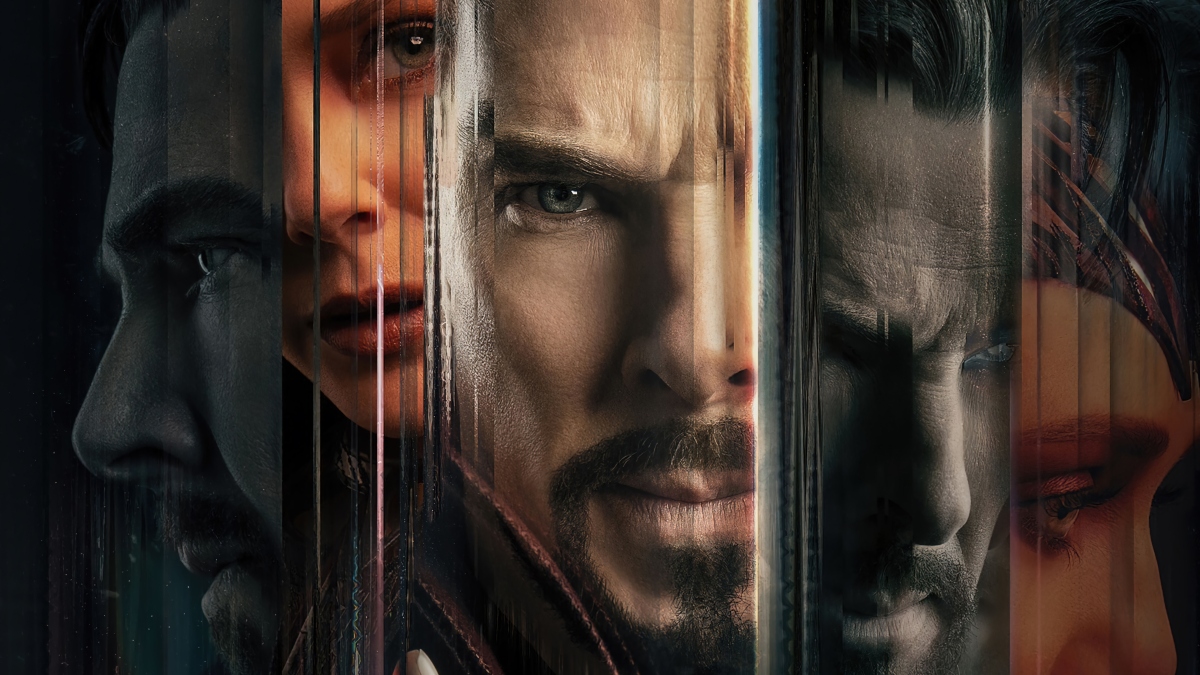 Another piece of media that Doctor Strange appeared in during 2021 was the animated series “What If”. This anthology saga told different stories of the multiverse and one of the most important involved Doctor Strange. On a different Earth, Strange would lose his girlfriend during the fateful car crash that destroyed his hands.

Though he would still become the wizard of Doctor Strange, he opted to use the powers of the Time Stone to undo the death of his girlfriend. However, every attempt to undo the process ultimately led to the same fate. Strange, desperate to stop such a death, attempts to become more powerful by absorbing more magic. The more he consumes, however, the more he damages his own world, until eventually there’s nothing left to save.

It was a tragic end to the universe of Doctor Strange but that wouldn’t be the last we saw of Evil Strange. He would make contact with the omnipresent entity of The Watcher and work alongside him to undo the damage done to the multiverse by Ultron, having been made godlike in his powers after acquiring the Infinity Stones of his universe. 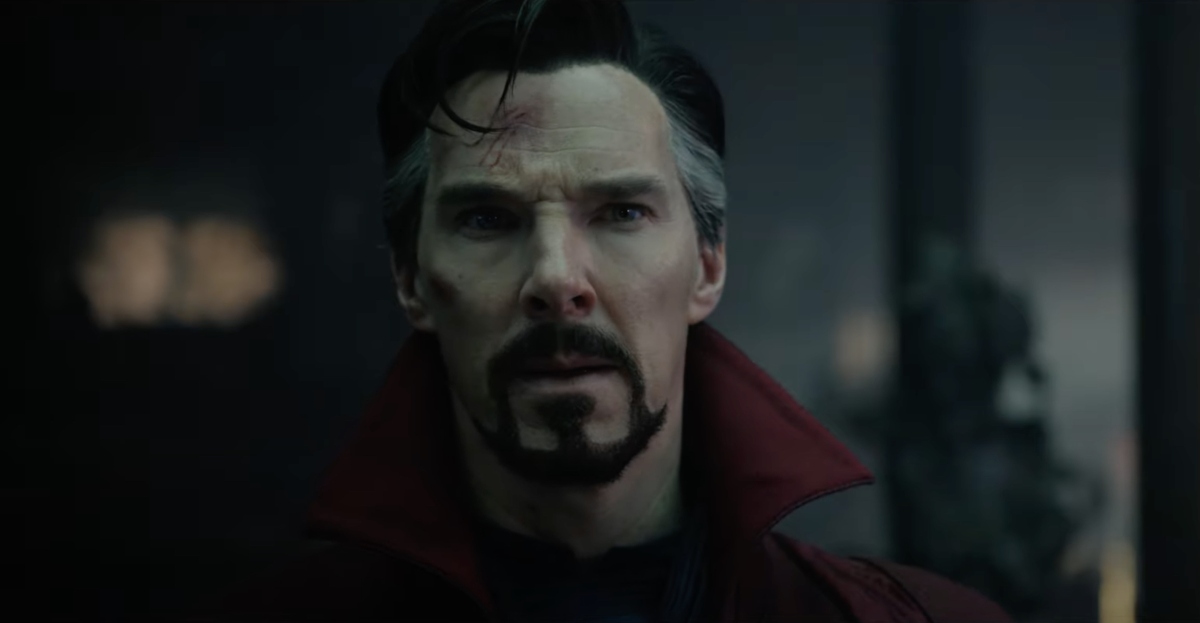 Though Strange seemed to form an allyship with The Watcher, this darker version of the character has popped up in the trailers. Could he be the real villain of this picture or will he work with the less tragic version of Strange to repair the multiverse? But there may be a grander problem going on with the multiverse beyond what happened in both “Spider-Man: No Way Home” and “What If”.

Another Marvel series that addressed the multiverse was Loki, where the Thor villain found himself being flung out of time. He worked alongside the Time Variance Authority to solve the mystery of a rogue figure causing disruptions in time. Though Loki did manage to find a level of corruption within the TVA, the series also ended on a cliffhanger after he confronted He Who Remains, a scientist from the future who attempted to prevent a multiverse war. However, He Who Remains could only see so far into the future and has no idea what will happen next as timelines begin to splinter and multiverses collide.

And there’s one more threat from a Marvel series that will play into this Doctor Strange sequel. “WandaVision” found the character of Wanda Maximoff trying to handle the grief of losing Vision. Her magical actions led to her enslaving an entire town and then going into exile after enduring the shame of her magical manipulation. The series ended with Wanda secluding herself and practicing her powers, perhaps even contacting another universe where the children she created with Vision are alive.

The trailer for “Multiverse of Madness” has revealed that Strange will indeed be seeking out Wanda for her help in his latest magical adventure. We’ve also seen that she’ll be fighting a different version of herself, perhaps a Wanda from a universe where she truly became the villain. How much of Wanda’s powers will come into play with the multiverse adventure remains to be seen.

It’s unclear just how much of the previous MCU events will play into this picture. After all, having Doctor Strange traveling across the multiverse holds all sorts of possibilities, as noted in “What If”. We could see cameos from any number of MCU characters. And, just as “Spider-Man: No Way Home” has shown, even characters outside the MCU could make an appearance. Currently, there’s a rumor that a certain X-Men character will be appearing in the film.

The film is being directed by Sam Raimi, a director who Marvel fans will know for his Spider-Man trilogy but he’s also notable for his horror trilogy of Evil Dead. Though the film is fantasy, it certainly does seem as though Raimi will lean into his horror side, considering the cosmic horror present with monsters and Wanda’s own story having a horror angle. Considering that Raimi’s name comes from the trailer, a rarity among Marvel movies, there’s a good chance we’ll see many of his hallmarks.

There’s certainly a lot of surprises in store for the future of the MCU with this movie that the mind boggles as the possibilities. We’ll just have to wait for the theatrical premiere on May 6th to see what will happen to the Avengers’ lead wizard.