Everything We Know About DC's Black Adam

143
VIEWS
Share on FacebookShare on TwitterShare on LinkedIn
ADVERTISEMENT

A new trailer for Black Adam, the highly anticipated DC Extended Universe film starring Dwayne “The Rock” Johnson, was released online earlier this month. With the new trailer, we learned quite a bit more about the upcoming superhero film. Here’s everything we know about DC’s Black Adam!

“Black Adam” is both a spinoff from and a sequel to the hit DC film “Shazam” (2019). In addition to Johnson, the film will star Pierce Brosnan, Noah Centineo, Aldia Hodge and Quintesse Swindell, who will play iconic DC comic book characters like Doctor Fate, Atom Smasher, Hawkman and Cyclone respectively. Zachary Levi and Asher Angel will not be reprising their roles and Shazam and Billy Batson in this film. 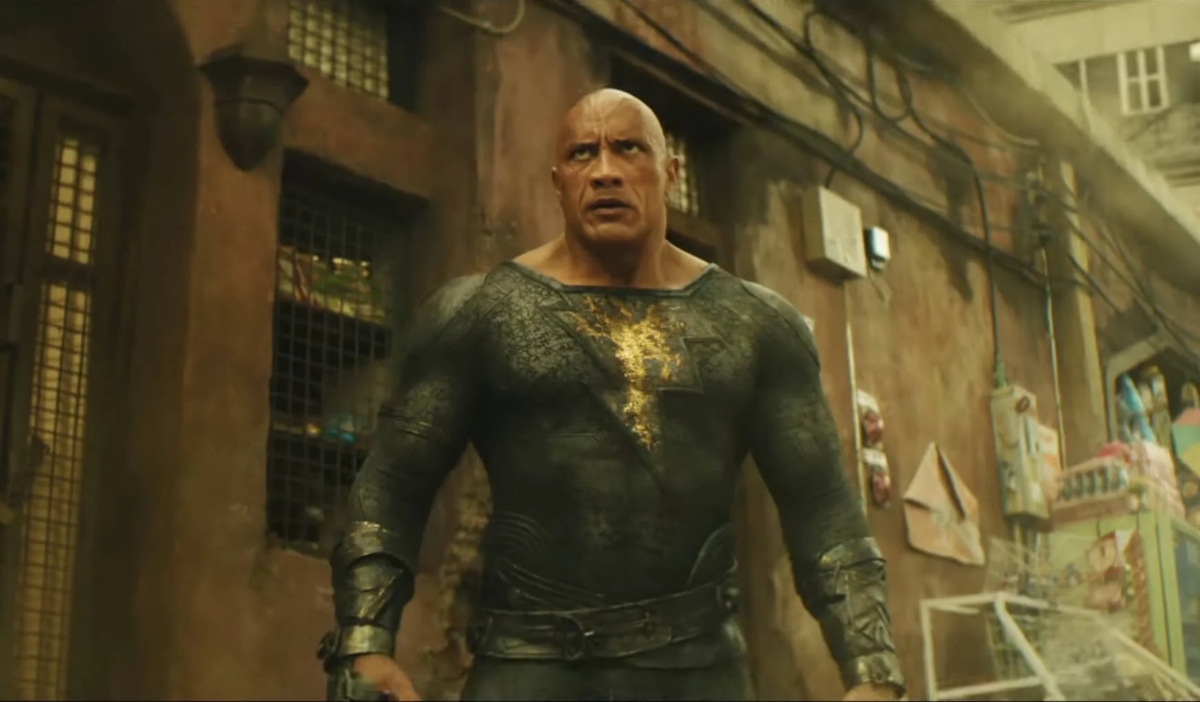 “Black Adam” will be released internationally on October 21. Originally, Black Adam was intended to release on December, 22, 2021, but the COVID-19 pandemic shifted DC’s entire slate of films, as it did with most of the film industry. The film was scheduled to release this summer, before being pushed a few more months to its current release date.

In the DC comics, Black Adam is an incredibly powerful being with powers comparable to Superman that served as the original champion of the wizard Shazam. After using his power to free himself and his people from slavery more than 5,000 years ago, Adam was imprisoned for millenia. This new film will tell the story of the powerful being being freed from his earthly tomb in the modern day.

Sohrab Noshirvani, Adam Sztykiel and Rory Haines wrote the script for the film. Director Jaume Collet-Serra, who worked with Johnson previously on Disney’s “Jungle Cruise”, will be helming the movie as director. In fact, Johnson personally recruited Collet-Serra for the position, and the director calls the film “the most complex puzzle of his career.” 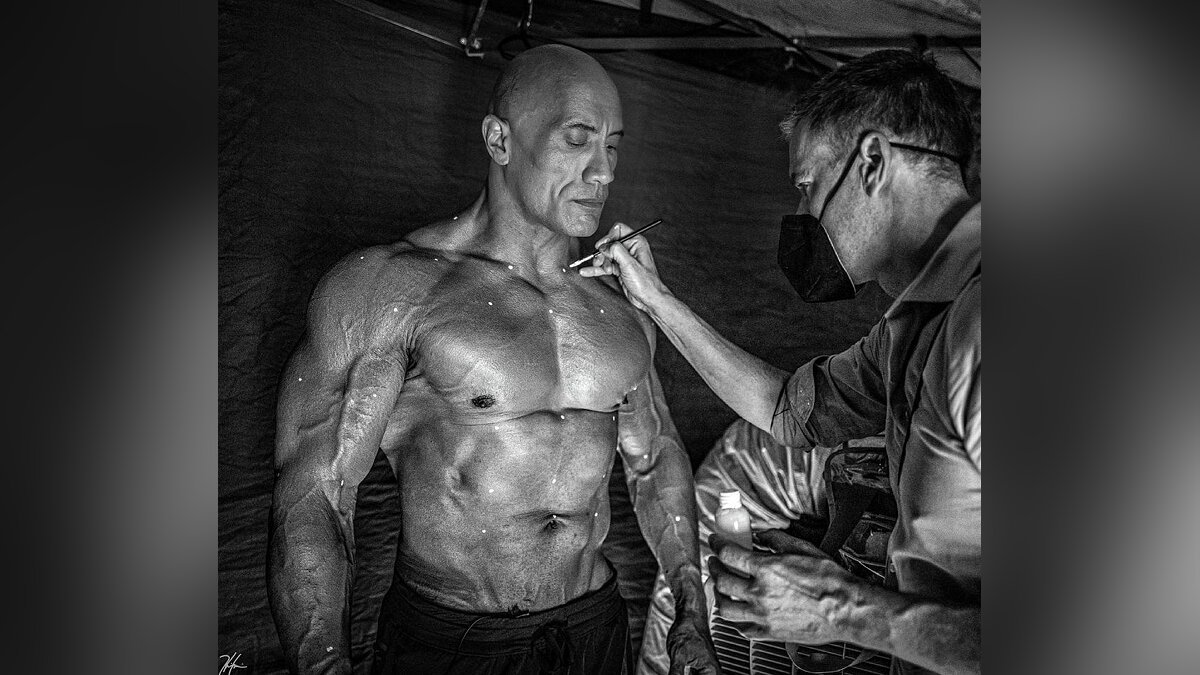 “Having just done a romantic adventure comedy [Jungle Cruise] where he’s very light, I was really attracted to getting the dark version of Dwayne,” Collet-Serra said in an interview with Variety last year. “The world is not black and white. The world is in gray areas, so you need these people that are riding that gray area.”

The trailer seems to exist squarely in this gray area. Black Adam is clearly not your typical superhero, and it seems like the movie will largely be about whether or not Adam is a villain, a hero, or somewhere in between.

“Heros don’t kill people,” Hawkman tells Black Adam at one point in the new trailer. “Well I do,” Adam responds bluntly. Later in the trailer, another character tells Adam that “you can be the destroyer of this world, or you can be its savior.” It certainly seems that, with the power Black Adam puts on display, this could very well be the case. 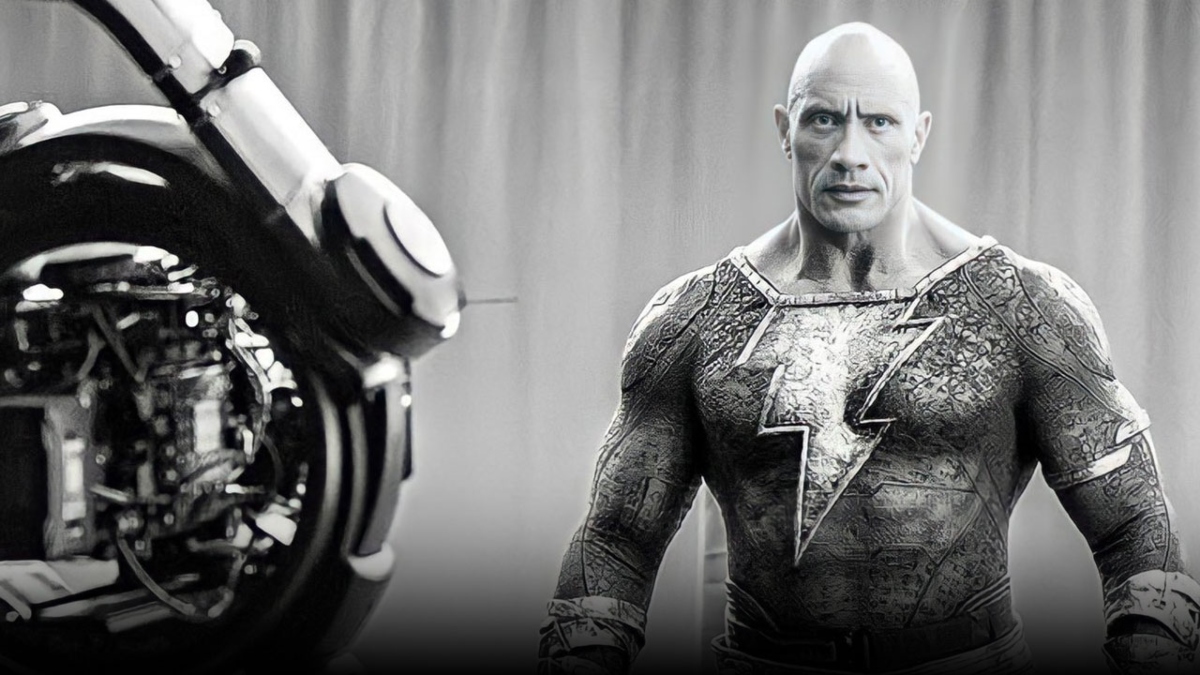 Johnson, who seems to be personally excited and invested in the film himself, has echoed the sentiment on social media, suggesting that “Black Adam” may be the most violent DCEU film yet.

“As we all know,” Johnson said on social media, “superheroes have a code of justice and don’t kill the bad guys. But, Black Adam does. The hierarchy of power in the DC Universe is changing. Antihero. Man in black. Protector of his people.”