157
VIEWS
Share on FacebookShare on TwitterShare on LinkedIn
ADVERTISEMENT

The Marvel Cinematic Universe continues to remain a constant cinema franchise for its diversity.

2018 saw their first all-black superhero picture with “Black Panther”, one of their biggest hits of that year just behind “Avengers: Infinity War”. 2019 brought about “Captain Marvel”, the first female solo superhero picture of the franchise that was also a success. 2021 has already seen another female leading solo picture with “Black Widow” as well as the record-breaking box office of “Shang-Chi and the Legend of the Ten Rings”, marking the first Marvel Studios film with an all-asian cast.

The “Eternals” are shaping up to keep this diversity train chugging along. This ensemble superhero picture will follow the adventures of a race of immortal beings who have existed on Earth for centuries. They have chosen not to become involved with affecting the world of mortals by keeping out of the previous conflicts, including the events of “Infinity War” and “Endgame”. They can stay hidden no longer, however, when they realize the Earth is threatened by the Deviants. 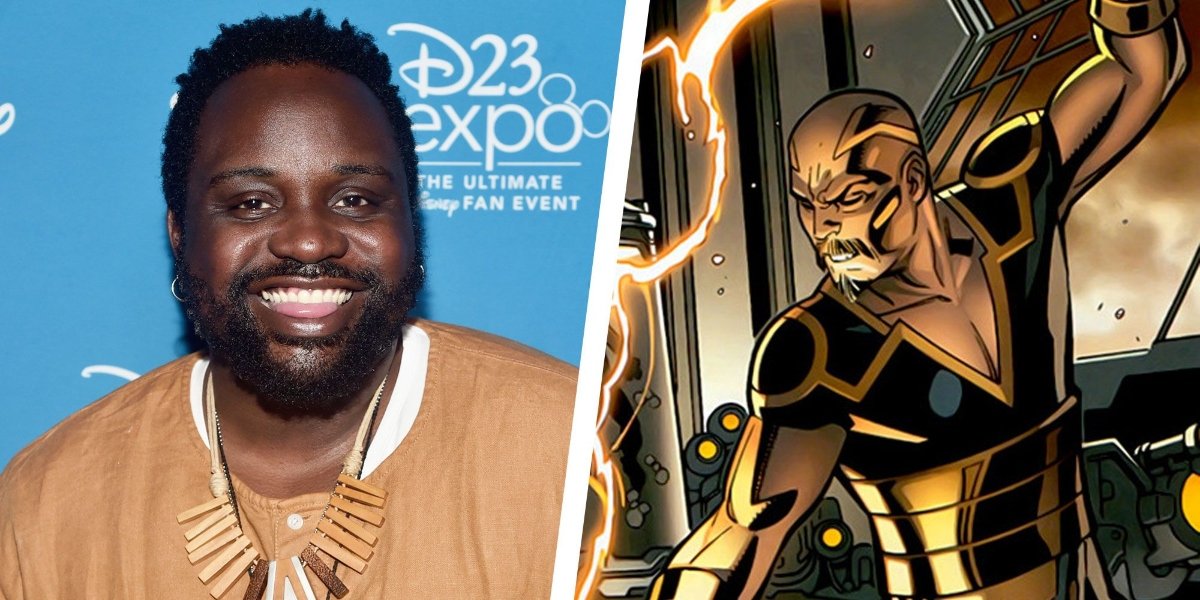 The film is set to debut in theaters this November and we’ve already seen a handful of trailers. We’ve gotten first looks at the massive ensemble cast that includes Gemma Chan, Richard Madden, Kumail Nanjiani, Lia McHugh, Brian Tyree Henry, Lauren Ridloff, Barry Keoghan, Don Lee, Harish Patel, Kit Harington, Salma Hayek, and Angelina Jolie. We’ve seen their superpowers on display that can manipulate the Earth and shoot heat from their eyes. But there’s another interesting aspect on display in this picture that wasn’t in previous Marvel Studios movies.

One of the highlights of the latest trailer is the appearance of Bryan Tyree Henry in the role of the “Eternals” hero Phastos. The key scene takes place in the suburbs and features the Eternals of Sersi (Gemma Chan) and Ikaris (Richard Madden) visiting Phastos at his home, presumably to recruit him for a planet-saving mission. While there, the child of Phastos notices Ikaris and gets excited as he says “I saw him on TV! With the cape, shooting laser beams!”

This scene notes that Phastos has a family but there’s also plenty of implication that he’s married to a man played by Haaz Sleiman. This will mark the first Marvel Comics character to be in a same-sex relationship that is more pronounced than it is a background element. It’s just another step forward in Marvel Studios continuing to make their movies more inclusive and relatable. 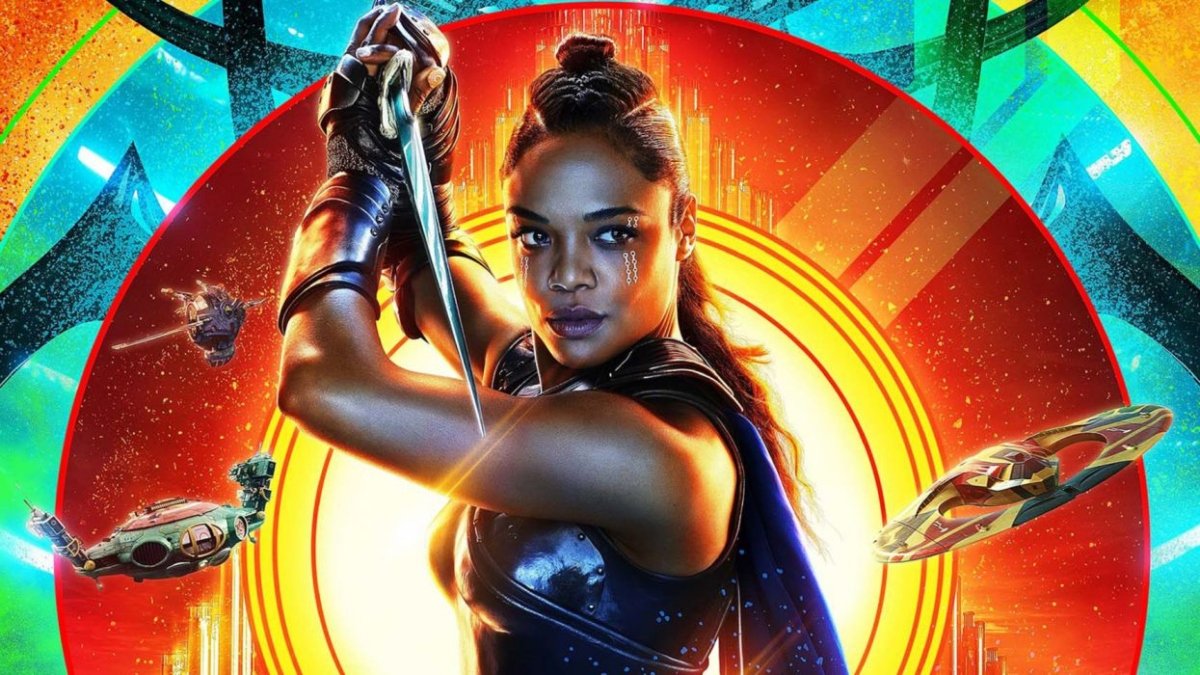 That being said, the MCU has been a bit slow to embrace homosexuality and queerness. Tessa Thompson’s character of Valkyrie from “Thor: Ragnarok” (2017) has been confirmed as bi-sexual. This is more para-text, however, considering that her bi-sexuality is not very pronounced in the film. The same goes for her return cameo role in “Avengers: Endgame”.

There is a chance, however, that her bi-sexuality will be more visible when she appears in the upcoming fourth Thor film, “Thor: Love and Thunder”. MCU leader Kevin Feige has said as much in interviews that it’s time to be less shy about this character.

The closest that the MCU has come to showcasing same-sex couples have been in bits and pieces. In “Avengers: Endgame”, there’s a scene where Steve Rogers is addressing a group recovering from the trauma of the Thanos snap. An unnamed male character mentions he’s getting better after going out on a date with another man. After more than 20 films, such progress on showcasing different sexualities has been slow. 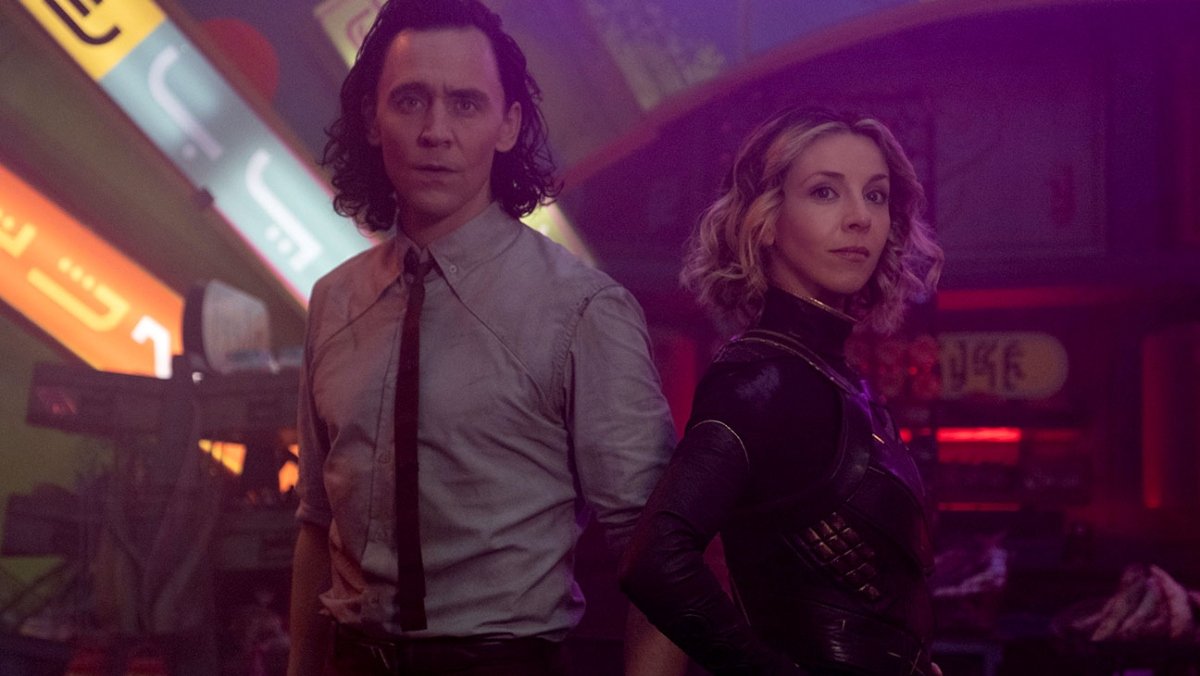 There have been some developments in the MCU TV series spin-offs. Loki, a time-travel adventure following the Thor villain, gave Loki more dimension and highlighted his bi-sexuality. Working alongside his variant from another timeline, Loki confessed he never found love and tried to find such an emotion in both men and women. Even the lighting during that particular scene has a familiar palette that signals bi-sexuality.

With all these small examples, the stage is set for a bigger embrace of the LGBT community for more Marvel movies. The presence of a same-sex couple who exist as a family will be big step forward. The prominence of such a relationship can lead to future films being more open about characters being relationships that are not strictly heterosexual. 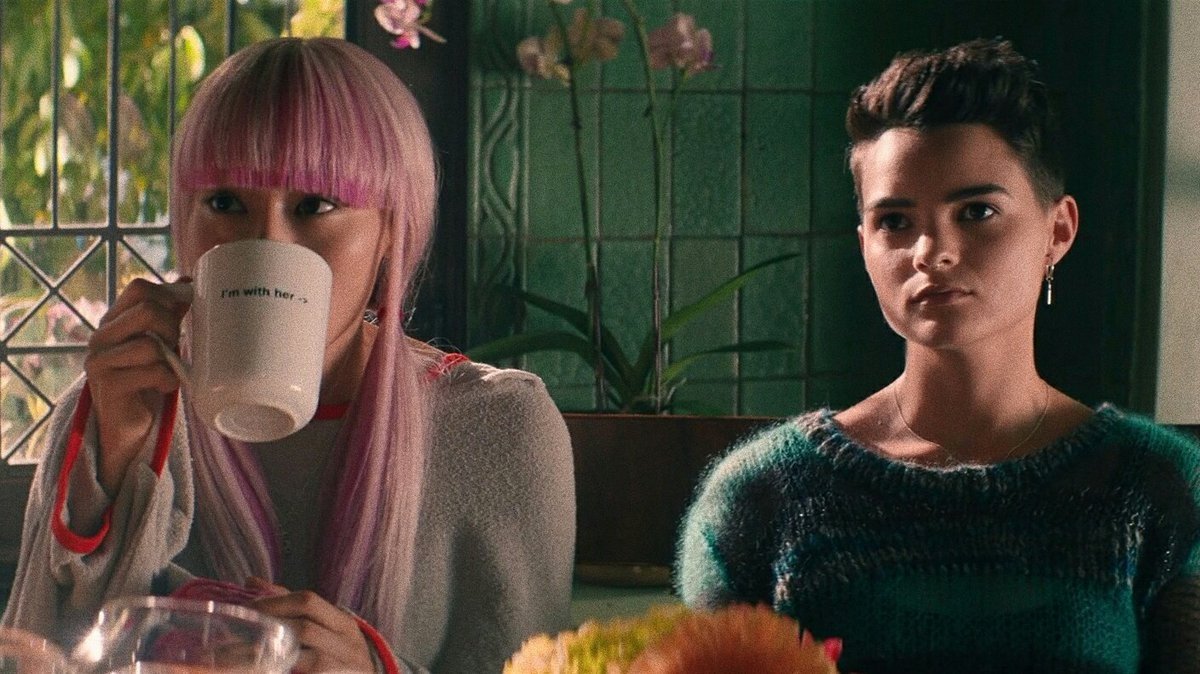 This aspect of including homosexuality is not new for comic book movies outside of the Marvel Cinematic Universe. “Deadpool 2”, a Fox produced Marvel movie, features the character of Negasonic Teenage Warhead being in a lesbian relationship with Yukio and it’s not hidden or even just given a brief mention. It actually becomes a running joke where Deadpool seems to get along with the perky Yukio more than he does Nega.

“Birds of Prey”, a DC Comics anti-hero comic book movie, features an all-woman cast that includes the detective character of Renee Montoya. Montoya is portrayed as a lesbian in the comic books and the film embraces this aspect of her character, featuring her having split with her ex-girlfriend of District Attorney Ellen Yee.

Even the recent Sony Marvel film of “Venom: Let There Be Carnage” has some pretty blatant queer elements. The relationship between Eddie and Venom is a cute one with all the aspects of a romantic couple who split and get back together again. It’s more queer-baiting than strictly queer but it is a telling sign of where the winds are blowing.

What’s worth noting about these portrayals is that they are treated with acceptance. “Deadpool 2” and “Birds of Prey” never feature scenes of homophobia or unacceptance for non-hetero lifestyles. The same can also be said of the MCU and it’s small steps towards LGBT characters.

It’s a refreshing portrayal of different kinds of gay and queer characters who don’t need to have their sexuality become a centerpoint of the plot. The past few comic book movies with these aspects don’t just feature a closeted gay character or one that is facing harsh persecution.

That may feel like a bit of fantasy but, well, these are films with superpowered heroes and villains from other dimensions and galaxies. That being said, it’s a hopeful depiction of things to come where the mere mention of same-sex couples will not be some controversial insertion into mainstream entertainment.