It’s hard not to take notice of some of the items in a movie. A character may get drunk on beer, soaked in blood, smoking cigarettes, or busting through glass. As you watch these characters interact with the world, a part of your brain may pose the question: They didn’t really smoke that many cigarettes, did they?

Of course, we frame the question that way because it seems unlikely. It’d be such a pain to shoot a scene where you’d have to constantly be smoking real cigarettes or perpetually be drinking real beer. Why risk the health of your actors if you don’t have to? And, thankfully, directors and production crews don’t have to worry about such issues as there are a number of alternatives.

Check out these five tricks for staging different types of food, substances, and elements in movies: 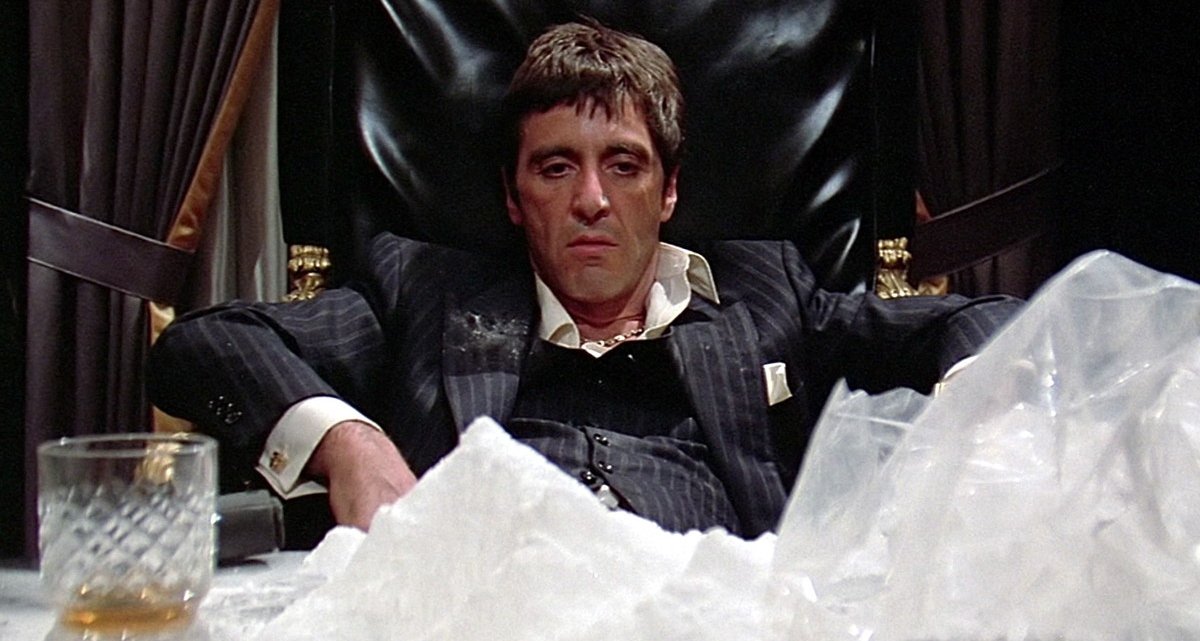