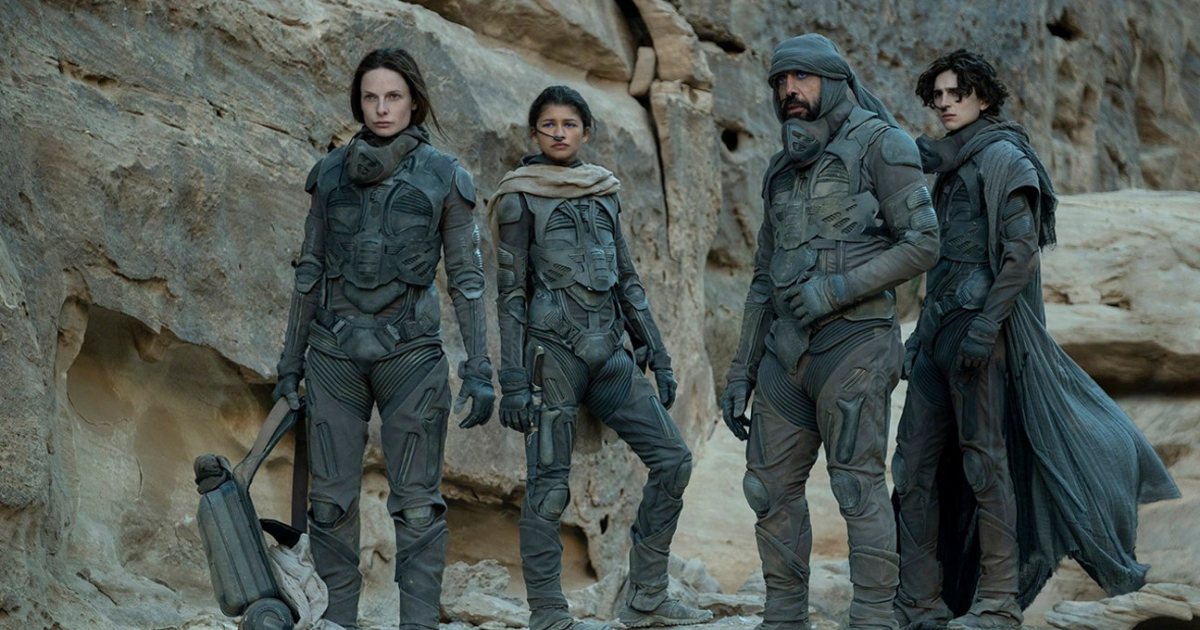 We have to wait a little bit more for Dune. Warner Bros. has announced that the long-awaited sci-fi/action premiere will be postponed by three weeks. The new date is October 22nd.

According to The Hollywood Reporter, the studio wanted to distance the highly anticipated feature from the forthcoming James Bond instalment „No Time to Die”, releasing on the 8th of October in the US (UK release date is September 30th ).

The sci-fi adventure film will take over the date previously held by Clint Eastwood’s latest, “Cry Macho” which will move to September 17th. Also a part of the shuffle is “Sopranos”’ prequel “The Many Saint of Newar” which will move back a week to October 1st.

The film tells the story of Paul Atreides, a brilliant and gifted young man born into a great destiny beyond his understanding, who must travel to the most dangerous planet in the universe to ensure the future of his family and his people. The movie will have its world premiere at the Venice Film Festival.

The movie was filmed in Hungary in Budapest, but part of the cast had to come back for additional shootings. Officially, the production ended in July 2019, but as with all large-scale movies, supplementary shooting is quite common; this doesn’t mean that there are any issues with the quality of the already existing scenes or the film’s production.

We can say that the path of the “Dune” is not smooth at all, but the many delays only make the film even more interesting, which promises to be the best sci-fi movie of the decade. 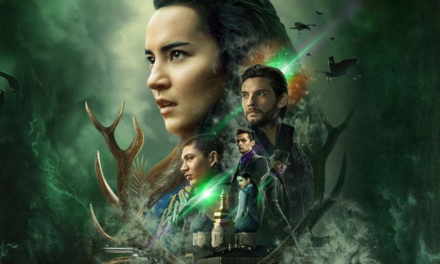 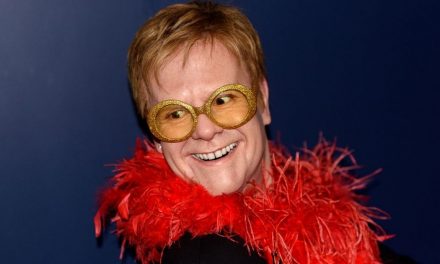 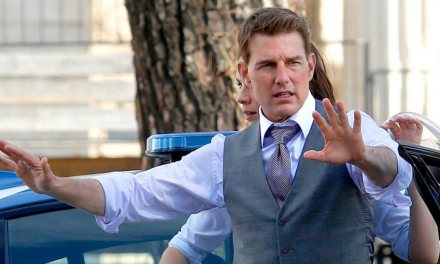