147
VIEWS
Share on FacebookShare on TwitterShare on LinkedIn
ADVERTISEMENT

Toxikoma, based on the book by Hungarian actor Győző Szabó, plunges headlong into the abyss, but fails to fulfill its purpose. Gábor Herendi’s film is more of a drug-prevention feature than a good adaptation but it has an undeniably great impact.

Hungary has an interesting relationship with drugs. Being an addict is basically taboo – the law considers possession of the smallest amount of marijuana a capital crime, and we even have a famous toxicologist in the country (how and why does that happen?). Győző Szabó, perhaps most known for his role in the 2002 comedy “A Kind of America”, released an autobiography in 2012 about his battle with heroin and his consequent rehabilitation at the turn of the millennium. While the book allows the reader to take a peek into Szabó’s mind, the movie concentrates on the struggle between the protagonist and his therapist, Imre Csernus, a well-known psychologist at the time. 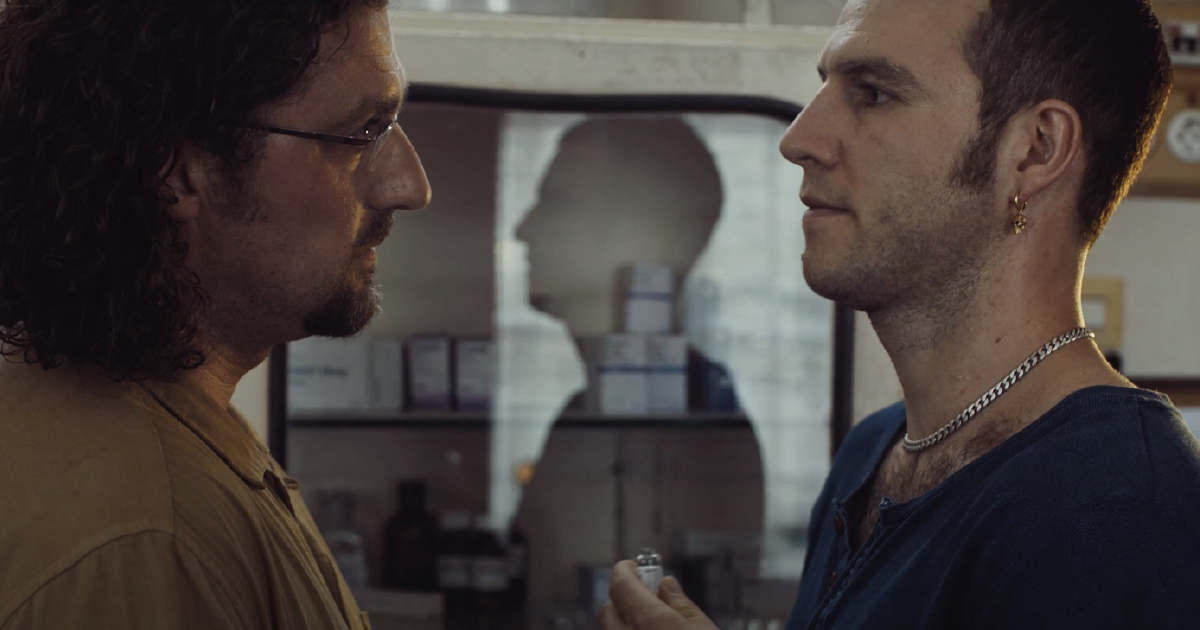 Szabó spends his days running around between the studio, the theater and his dealer. His personal life and career are both falling apart: his wife feels like their relationship is being consumed by the drugs, his daughter doesn’t understand why her father acts so strangely, and while playing on stage, Szabó is not always sure what play he’s exactly in at the moment. The willingness to quit using is there but the determination is less so, and at this point, taking medication is not nearly enough. In his final desperation, he approaches Csernus who is willing to help, but only if the actor is ready to follow some rules and accept the fact: quitting isn’t going to be the piece of cake he thinks it is. 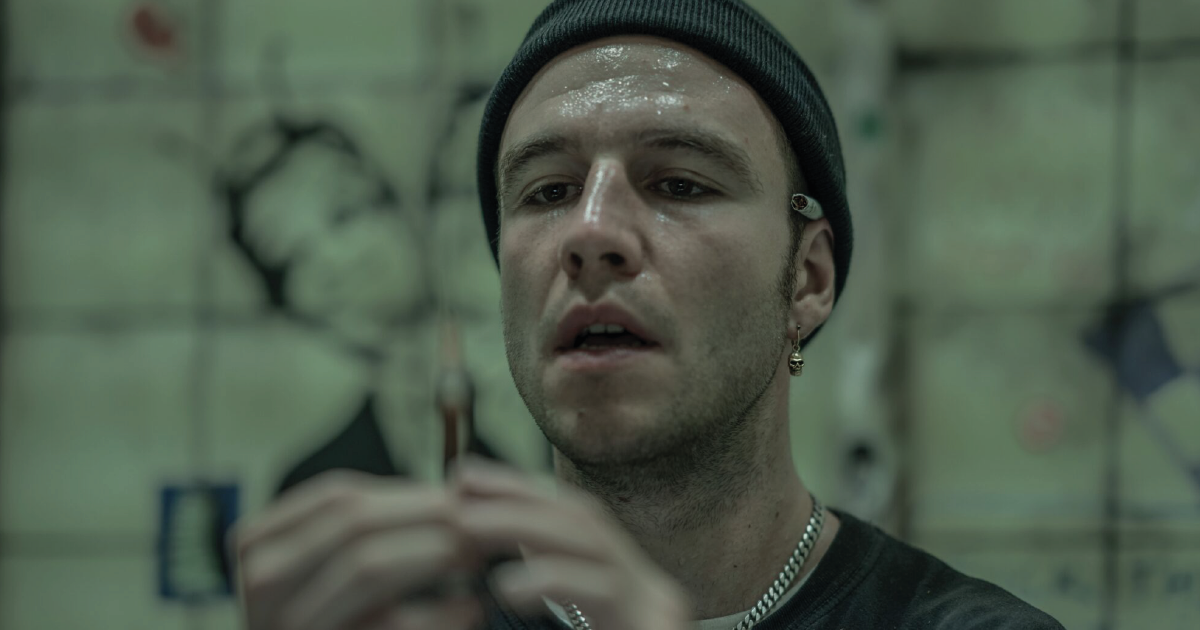 Putting the focus on the pair’s relationship is somewhat unfortunate because it leaves those viewers who don’t know either Szabó or Csernus (i.e. any foreign viewer) lost about the conflict between the two and the reality of the whole situation. Anyone who has ever seen a movie about addiction will surely be expecting to see a turning point, when the protagonist figures out how to climb out of the hole he dug for himself. Unfortunately, “Toxikoma” ends at this point, so we don’t get to see the actual results of the therapy.

Not only the outcome but even the progress made during this early phase of the therapeutical process is missing. Szabó‘s wife and daughter come across as simple side characters rather than real family members, and his time spent in rehab is more about the fight of personalities than the battle with heroin. However, the trippy scenes showing Szabó‘s drugged nights work very well, and their visuals easily stand out from Hungarian films of recent years. 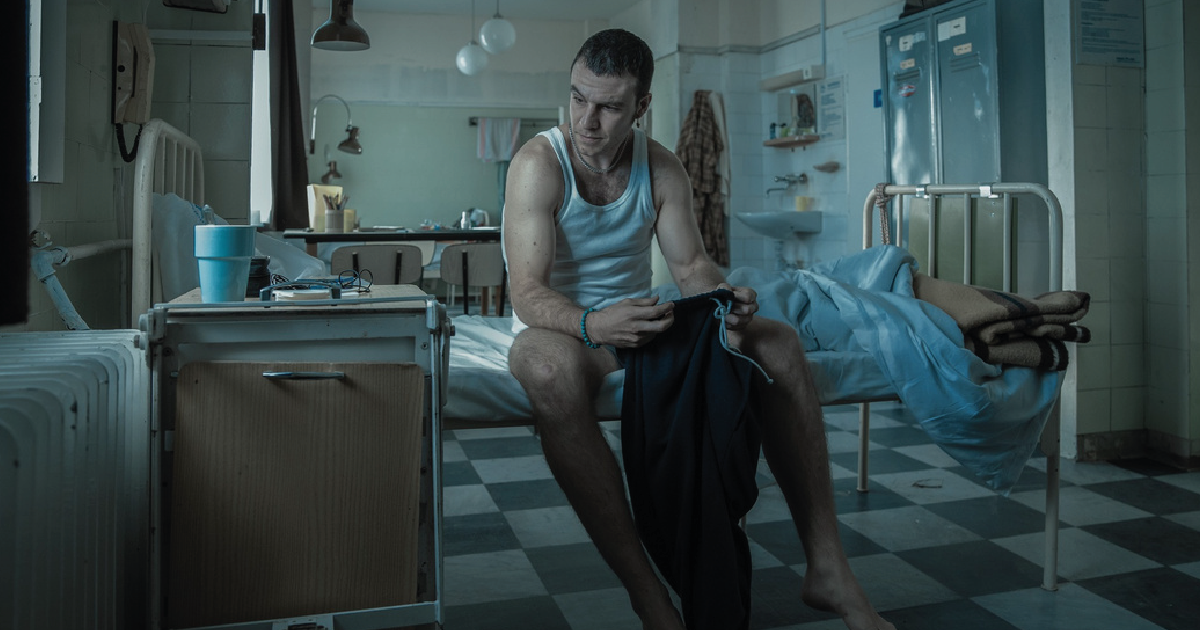 Where “Toxikoma” truly shines are its performances: Áron Molnár, playing Győző Szabó, and Kelemen Barna Bányai, playing Imre Csernus, are the real highlights of the film. The tension between the brash actor with a huge ego and the equally crude but extremely charismatic doctor is truly superb. Unfortunately, they only work well at the character level. As their conflict gets more heated, the plot starts to slow down, and if the clash of two already heavy personalities wasn’t enough, there is also a fictional love story woven into the story, which takes a lot of playtime away from what we probably sat down to watch the movie for: the falling and subsequent rising of an addict.

“Toxikoma” may not have found its purpose but the excellent performances, the strong atmosphere and, surprisingly, Csernus‘ character are what make Gábor Herendi‘s work worth being added to the Netflix lineup. It would have been great to see more of Szabó’s struggle with addiction, and a bit less about everything else surrounding him.

"Toxikoma" may not have found its purpose but the excellent performances, the strong atmosphere and, surprisingly, Csernus' character are what make Gábor Herendi's work worth being added to the Netflix lineup. It would have been great to see more of Szabó’s struggle with addiction, and a bit less about everything else surrounding him.