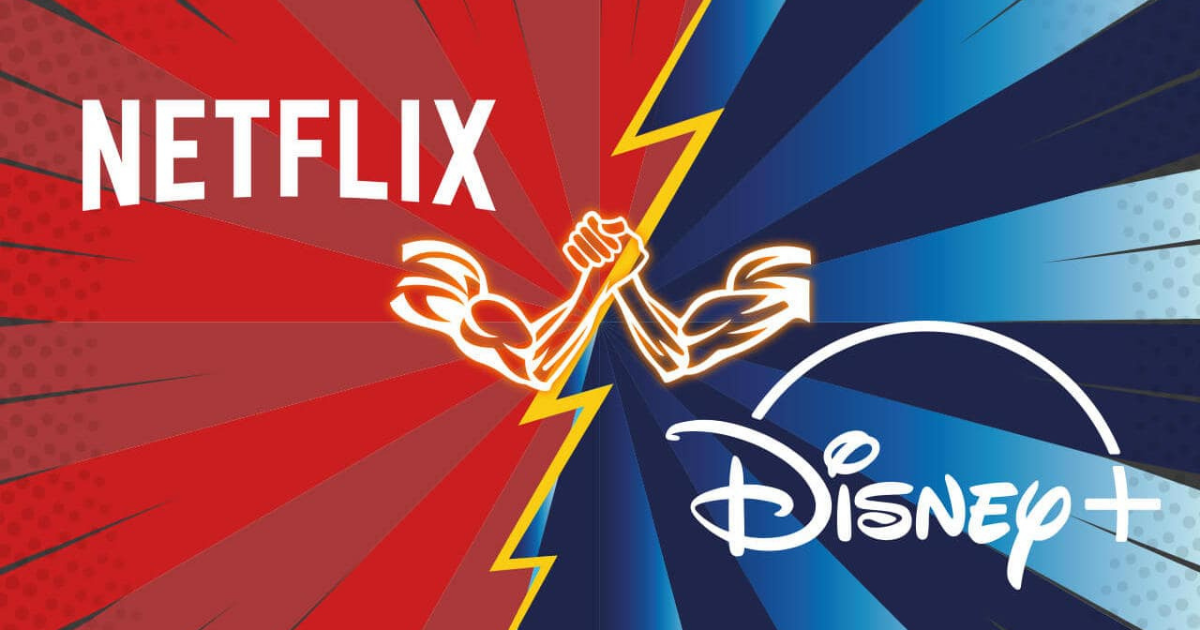 In recent years, it’s become apparent that the future of home entertainment lies in the streaming market. When it comes to this form of multimedia consumption, there’s one name that immediately jumps to mind: Netflix has been, for many years, a giant in the realm of streaming entertainment.

However, there’s a new kid on the block when it comes to streaming – with the key difference being that this new service comes with the backing of one of the biggest media companies in the world. We are talking, of course, of Disney+, property of The Walt Disney Company.

Whereas many new players in the streaming business seem destined to fail under Netflix’s titanic weight, Disney+ isn’t like the rest. The novel service brings everything it’s got to the table, with the possibility of another streaming platform dethroning Netflix in some territories finally becoming a possibility.

Aside from its rich catalog of classic films and recent acquisitions, why exactly is Disney succeeding where so many other companies have failed? The answer could be a bit more complex than just the Disney seal of quality in every one of their productions.

A Sea of Streaming Services

With over 200 million subscribers around the globe, it seems useless to stand against Netflix’s iron grip on the digital video streaming market. However, this impressive subscriber count hides a secret that should be evident if we observe the consumer trends of every subscription service: Netflix’s consumer base has begun to plateau.

You can’t keep growing forever, and Netflix understands this. However, its closest competitor is not a dedicated streaming service per se: Amazon Prime Video has accumulated an impressive 150 million subscribers as of Q4 2020. That said, we can’t ignore the fact that the service as we know it today began in 2016, three years before Disney+ was made widely available.

Disney+ has assembled 95 million subscribers in just two years, which puts it comfortably between the ten streaming services with the most subscribers. If you’ve been doing the math, you’ll notice how impressive it is for a streaming service that’s only been around for a couple of years to be rivaling the titan that is Netflix.

If Disney+ can keep up its momentum, it wouldn’t be surprising to see it surpassing Netflix in another two years. However, that’s ignoring the recent surge in streaming platforms we’ve seen in recent years. When a market experiences a massive surge in new customers, it’s common to see new players entering the bubble before it bursts. And if there ever has been a great moment for home entertainment, it has been this past year.

With the COVID-19 pandemic keeping millions of people trapped at home for the duration of these seemingly endless lockdowns, demand for subscription-based entertainment has skyrocketed, and with it comes the Netflix lookalikes.

Paramount+, Apple TV+, CuriosityStream, are but just an example of the recent competitors that have emerged to claim a piece of Netflix’s pie. While this might sound like an ideal scenario for consumers, there’s no denying the appeal of having everything together in the same place – and that’s something that Netflix excels at.

However, we’ve been ignoring the elephant in the room in this conversation, and that is how different the Asian market is from the American or European ones. These differences are key when determining the way how the streaming war is going, and we also can’t ignore Disney’s ongoing efforts to penetrate the Asian market.

Streaming Outside the Americas

Disney has always been seen as an American business through and through, but there’s no denying that the company has done some grand efforts to diversify its consumer base to the Asian market. One territory in particular where Disney seems to be focusing a lot of its attention is South East Asia.

On September 5, 2020, Disney+ entered Indonesia, and it was an immediate success. This year, the streaming service has also been made available in Thailand, Malaysia, and Singapore – meaning that Disney+ is now available in four of the ten ASEAN countries.

This territory might not be as heavily populated as mainland China, but it has proved to be highly coveted among media companies. This is because of its considerably growing wealth and its tendency to consume western media.

If there’s one thing that Disney knows how to do, that’s marketing. While Netflix has also been involved in the Asian market – particularly in the Korean and Japanese ones – Disney has done everything in its power to come out on top in South East Asia. Just look at “Raya and the Last Dragon”: a Disney+ production with strong Southeast Asian influences.

Indeed – exclusives are some of the most crucial deciding factors for new subscribers when it comes to choosing a streaming platform. In that regard, Netflix still holds the lead over many of its competitors, but Disney might be its closest competitor in that regard.

The War for Exclusivity

It seems hard to believe that, until 2019, Netflix and Disney actually worked together. A number of Disney’s new films and all of the original Marvel shows adorned Netflix’s catalog. Considering Disney’s tendency to acquire rival studios, it sounds almost impossible to believe that the media conglomerate would lend some of their most valuable IPs to a third party.

This relationship was over the moment Disney+ was announced, however. The Netflix-exclusive Marvel shows were erased from the MCU’s canon, and every new Disney film arrives on Disney+ first.

While Netflix has released many acclaimed exclusives like “The Crown” and “Stranger Things”, the Disney+ selection of original content has been growing steadily over this past year. “The Mandalorian” proved to audiences that Disney was serious about the whole streaming business, and the new Marvel shows like “WandaVision” and “Loki” further cemented that notion.

The Future of Entertainment

Disney+’s increasing number subscriber count is nothing short of impressive. A more attractive pricing model and an abundance of classic films place this new service in an advantageous position to overtake Netflix, but the war is still far from over.

For consumers, subscribing to a single streaming service sounds like the ideal plan, and Netflix knows that. That’s the reason why some audiences still prefer Netflix’s tried and true model over Disney+’s attractive price and legacy of quality entertainment.

Whatever’s the case, Disney+ remains a strong contender in the fight for the ultimate streaming service. Netflix’s plateauing subscriber numbers should be of little concern to the streaming giant, however, as its name remains synonymous with the medium.

The best is yet to come for Disney+: the platform now offers some of the best exclusive Star Wars and Marvel content of recent years, and fans of those franchises absolutely noticed. If it can keep up with that rush of exclusive content – not to mention its interesting simultaneous theater releases – Disney’s streaming platform has a bright future ahead of it. 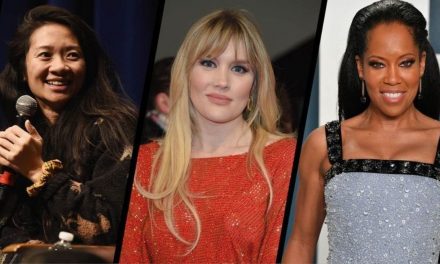 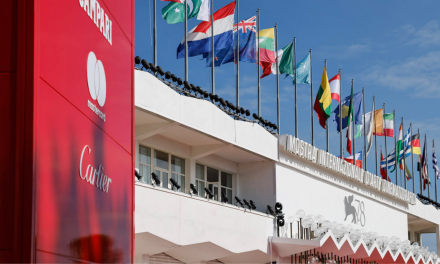