137
VIEWS
Share on FacebookShare on TwitterShare on LinkedIn
ADVERTISEMENT

It’s safe to say that “expect the unexpected” might be the motto for Phase Four of the Marvel Cinematic Universe, and there’s no better proof of that than the sheer insanity that was Doctor Strange in the Multiverse of Madness.

While it might not have been the cataclysmic event that some fans were expecting coming from the creative mind of Sam Raimi, Doctor Strange 2 left the doors wide open for what might be the future of the entire Marvel movie franchise.

From new characters to bizarre new worlds, Multiverse of Madness brought together some unexpected cameos and even veered the MCU towards the possibility of a much darker future than ever before. Let’s take a look at how Multiverse of Madness might have reshaped the future of the MCU – and what it could all mean for the rest of the movies set in Marvel’s Phase Four.

A Multiverse of New Characters

Perhaps one of the most exciting things about Multiverse of Madness is that it might have introduced one of the largest casts of new characters in a standalone Marvel movie. Not only did we get a look at some never-before-seen variants in Strange’s journeys across the Multiverse, but we also got to see some new players that, for all intents and purposes, seem to be there to stay in the mainline MCU universe.

Now confirmed as Universe 616 – the same code as in the Marvel comics – the mainline MCU reality was invaded by some new faces during the events of Multiverse of Madness, starting with Gargantos, an obscure beast from the darkest corners in the long history of Marvel comics. 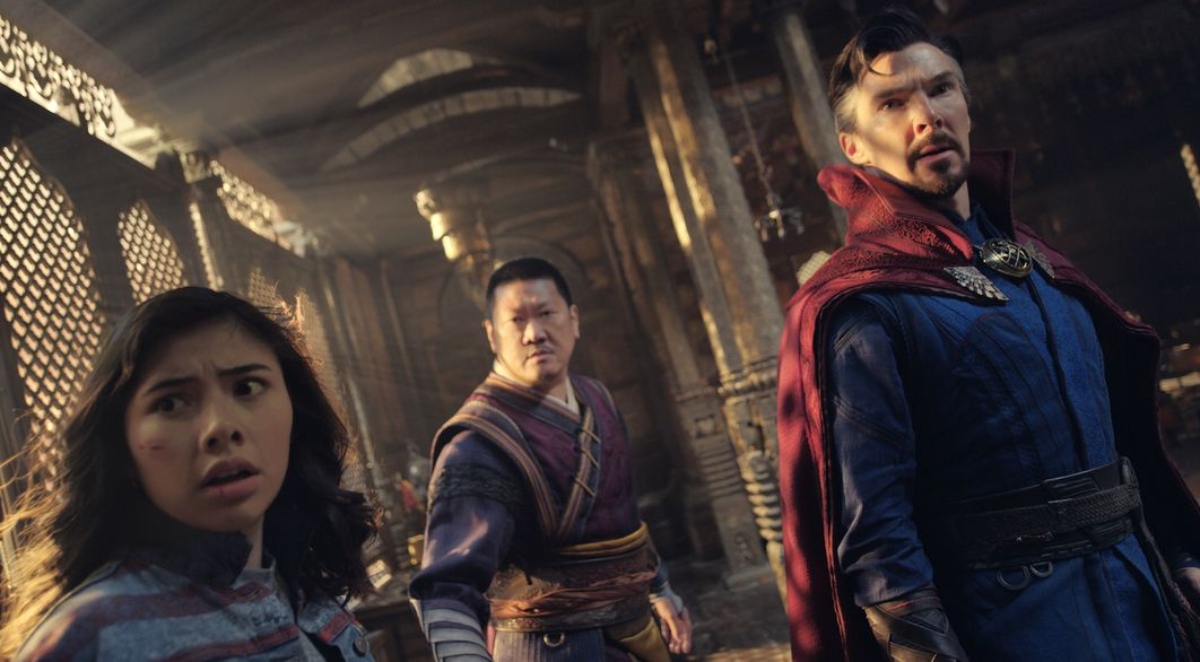 Another character that made its debut in Multiverse of Madness, and arguably the one die-hard fans of the comics were expecting the most, was America Chavez. A teenage girl from an alternate dimension that we saw being annihilated by inter-dimensional creatures at the beginning of the film, she’s one of the most powerful characters in the comics’ mythos.

Most of the film revolves around her in some way or another, with Strange himself being something of a supporting character in his own movie. Together with America, we also finally got to see a proper introduction to the Scarlet Witch as she appears in the comics, only that this is a much more menacingly evil version of the character.

The Universe 868 also gave us some alternate-reality versions of characters that have yet to appear in the mainline MCU continuity, such as Reed Richards (aka Mister Fantastic) and Charles Xavier. “What If…?” fans also got to see a live-action version of Captain Carter – at least for a bit.

Truly dedicated Marvel fans – that is, those who stay in cinemas to see the after-credits scenes – also met one of the most interesting characters in Multiverse of Madness and the one that might determine Strange’s future in the franchise. 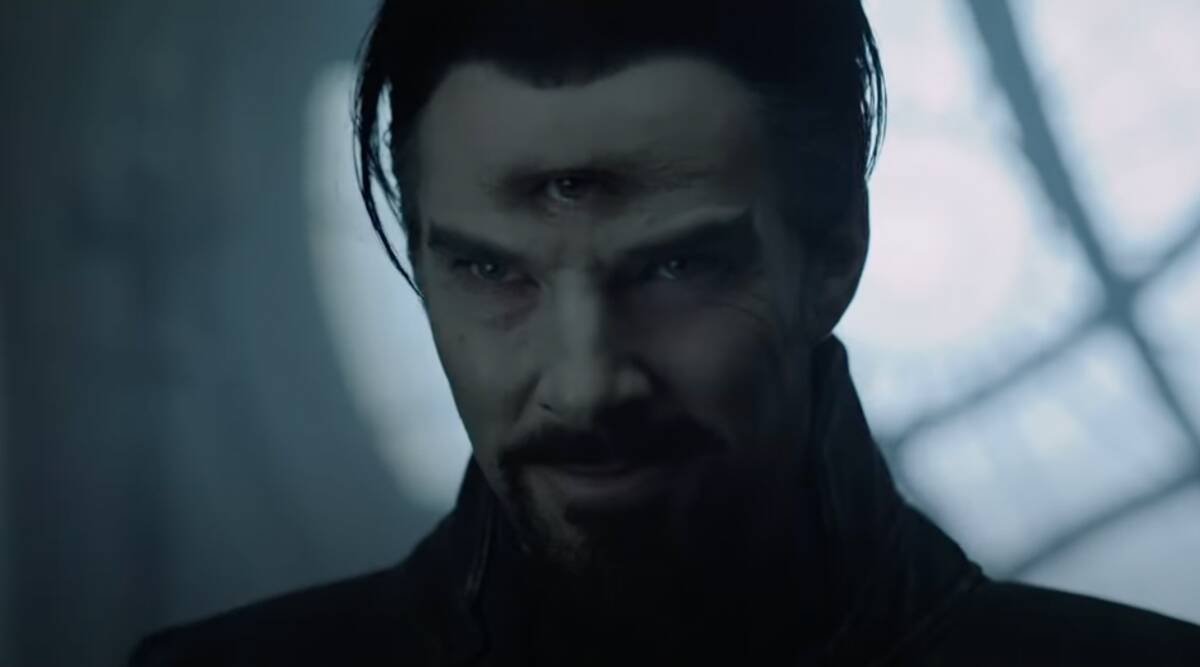 Just as the movie is about to end, and just as it seems like Strange is ready to start a brand new day, it is revealed that the Darkhold left his mark on the Sorcerer Supreme. A third eye, much like the one on Sinister Strange’s forehead, materializes on Strange.

Some fans have already begun theorizing about what this could mean for Doctor Strange going forward. After all, if he used the powers of the Darkhold, even for a while, the Sorcerer might have been exposed to the Book of Sins corruption, perhaps irredeemably so. Other fan theories are much more positive, linking Strange’s third eye to the Eye of Agamotto, which has been sparely mentioned in the movies but plays a much larger role in Strange’s arsenal in the comics. 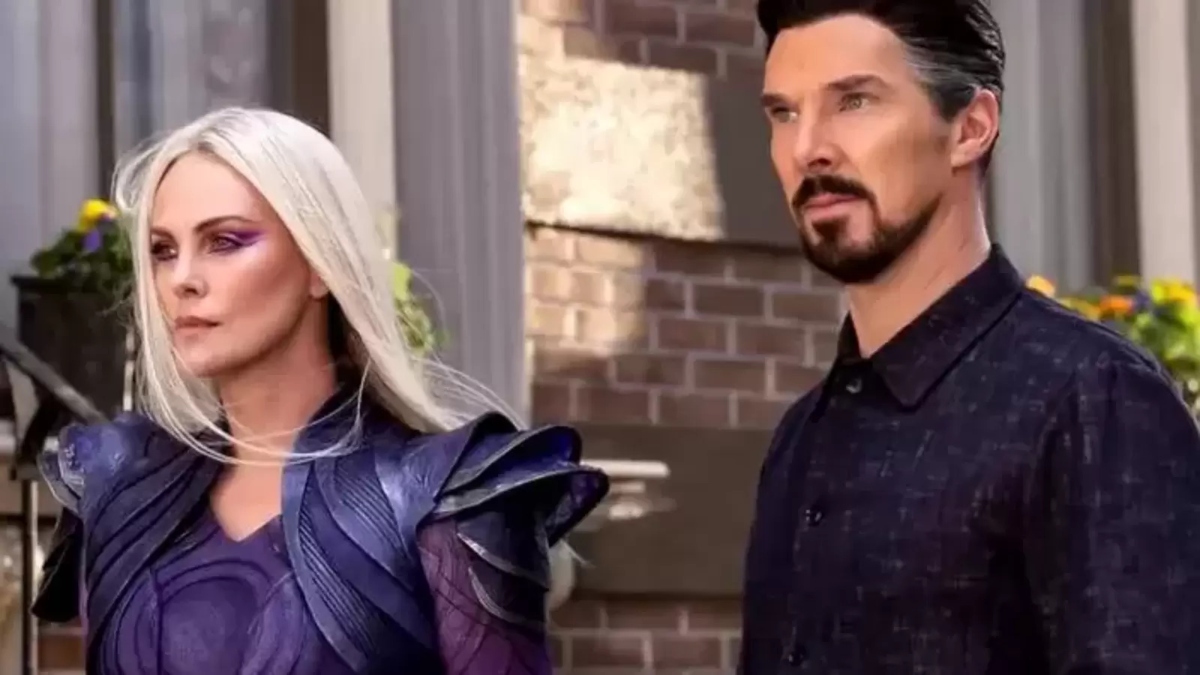 The real surprise in the after-credits of Multiverse of Madness comes from the sudden introduction of Charlize Theron as Clea. As comic book readers might already know, Clea has played an integral role in many of Doctor Strange’s most iconic adventures, and her introduction at the end of the movie might give us some hints as to what will happen in the next Doctor Strange MCU flick.

In the comics, Clea is a magic user whose powers are comparable to that of Strange. The two have quite a history together, and they were even married at some point. Now that the love story between Christine Palmer and Stephen Strange might be over, Clea might become Strange’s new love interest.

This after-credits scene also introduced what might become the next major threat for the MCU: incursions.

Incursions are cataclysmic events that happen once two universes collide with each other. The whole plot of Multiverse of Madness could be described as a single, massive incursion that, fortunately, didn’t have the reality-ending effects that they usually entail.

These incursions caused the Marvel comics Multiverse to become significantly smaller, leaving only the Ultimate and mainline 616 realities standing. Usually speaking, when a collision of this magnitude happens, one of the universes involved ceases to be, but they could also merge with one another to create an entirely new reality.

This might sound more than just a bit convoluted, but it’s also a failsafe way for the MCU to be rebooted. An incursion could recast characters that we’re used to seeing and still make sense within the Marvel canon, which seems to be happening sooner than anyone expected. Unlike their comic book counterparts, actors can outgrow their on-screen characters fairly quickly, which would mean that some recasts might be on the horizon for the MCU. 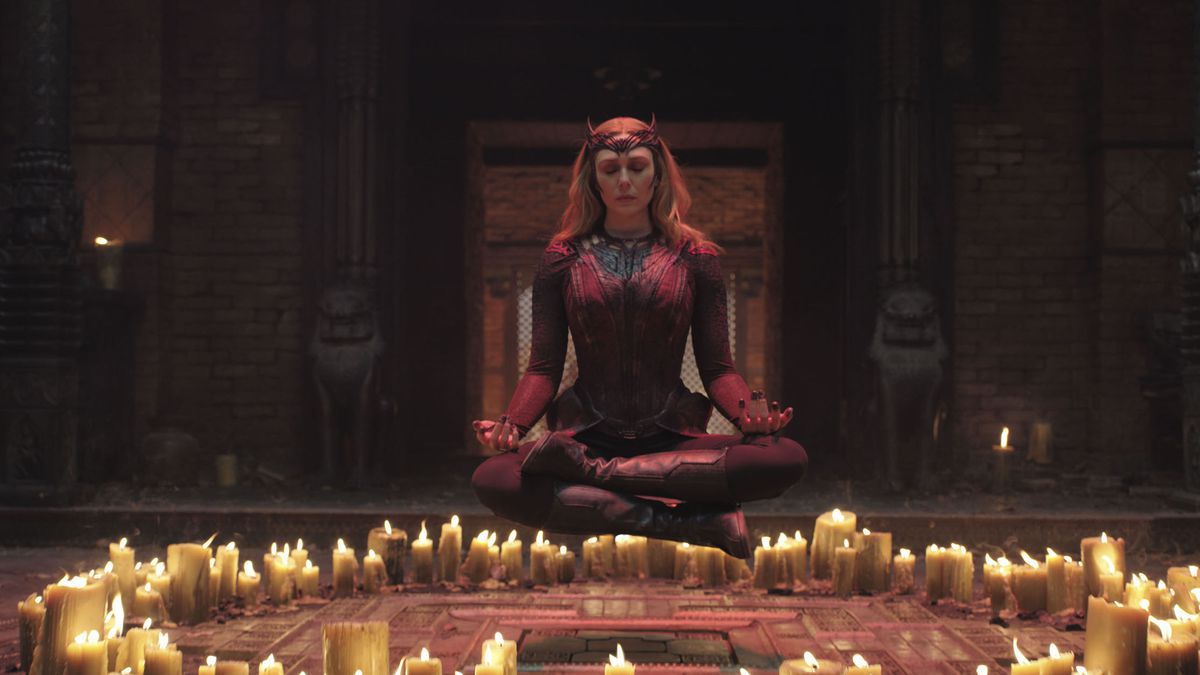 After Wanda’s apparent sacrifice, we can’t help but feel like there might be something else left in store for the Scarlet Witch. Some of the most keen-eyed fans out there noticed a red explosion happening just as the Darkhold temple collapsed, which could be a sign that Wanda – or, at least, the Scarlet Witch – might still have some surprises left for Universe 616.

Let’s not forget that near the end of “WandaVision”, a new version of Vision was released into the world. We’re still left wondering what happened to this new white Vision, and if he will ever be reunited with any other version of Wanda in the multiverse. Also, what happened to Agatha Harkness?

Considering Disney+ is set to release a new show titled “Agatha: House of Harkness” sometime in 2024, it might be a while before we get any confirmation of Wanda’s demise.

One thing is for sure, though: fans are more than convinced that the endgame for Phase Four of the MCU is an event that’s similar to 2015’s Secret Wars, where multiple realities clashed in a singularity known as Battleworld. Numerous fan theories abound as to who is going to rule over the MCU’s version of Battleworld, with Kang the Conqueror being the lead suspect at the moment. 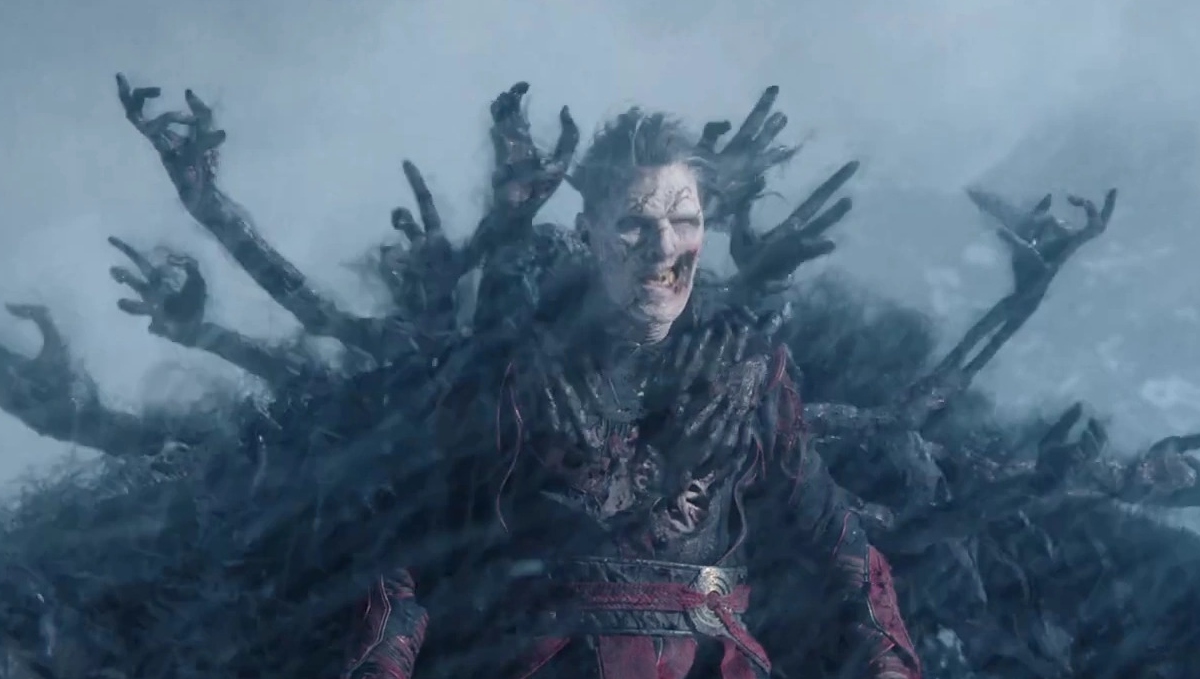 MCU fans fascinated by this new step in the franchise’s evolution can rest easy knowing that “Ant-Man and the Wasp: Quantumania” will continue the exploration of Marvel’s Multiverse, this time from a scientific point of view.

Considering that Ant-Man and Doctor Strange were integral to Thanos’ defeat, it makes sense that the two characters now come together again in some form or another after the reality-bending conclusion of “Doctor Strange in the Multiverse of Madness”.