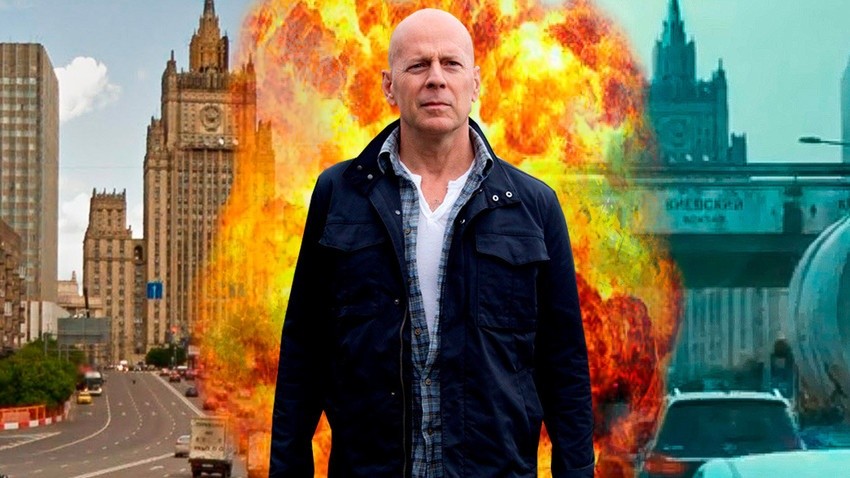 Budapest is a city that has a lot of sides. On several occasions, the capital city of Hungary played as Moscow or St. Petersburg in movies. Since the country was influenced many times in its history by Russia, especially in the 20th century, it has a lot of resemblance to the cites to the East. Downtown Budapest, you can find both modern and historical architectures and buildings. As you go further to the suburbs, you see more blocks of flats, which came with communism.

A Good Day to Die Hard (2013) is the fifth installment of the Die Hard series. The film was directed by John Moore and written by Skip Woods. The star of the movie is Bruce Willis as John McClane. The main plot of this movie is that McClane wants to get his CIA undercover agent son, Jack out of prison, who is held captive in Russia. Production for the movie started in April 2012, with the capital „acting” like Moscow. Willis arrived to set in May. Budapest streets are the perfect „disguise” if someone wants to recreate Russia. One of the scenes was held in Bajcsy-Zsilinszky Street, which is in the middle of the city, where many of the buildings are similar to the ones in Moscow. For shooting with live ammunition, the crew went to a shooting range near Hajmáskér. Also, for vehicular stunts, they used Hungaroring, which is the Formula 1 racing circuit for the Hungarian Grand Prix.

Citizen X (1995) is an American film which is based on Robert Cullen’s non-fiction book The Killer Department, published in 1993. The plot is covering the efforts of detectives, who are trying to capture a yet unknown serial-killer in the Soviet Union. The movie itself tries to show the effects of Soviet propaganda and the failure of their law enforcement efforts. Later, they discover that the name of the killer is Andrei Chikatilo. The film was shot almost entirely in Budapest. The station where Chikatilo picks his victims is in the Hatvan railway station, 60 kilometers from Budapest. A smaller, arched train shelter scene was shot in Gödöllő. Some other smaller scenes were captured in Szokolya and Nagymaros.

Love and Death (1975) is a movie written and directed by Woody Allen. The movie stars Woody Allen and Diane Keaton. Production started in the autumn of 1974 in Hungary. The recording was 4 weeks long both in the capital and in the countryside. Budapest „acts” as St. Petersburg in the era of Bonaparte Napoleon. For war-scenes, the filming crew went to Pilisborosjenő. This area was famous in the Hungarian film industry before, because they built the fake castle for Egri Csillagok (1968) here. Thanks to this, this became the most well-known backlot (a location, next to a studio or elsewhere, where temporarily, because of the shooting, they build a large-sized scenery) in Hungary. Since its release, the movie became a classic.

There are a lot of reasons why Hungary is one of the most versatile locations for the film industry. The capital is multicolored due to its history, while the countryside can give some puritan scenery about Hungary, the country. 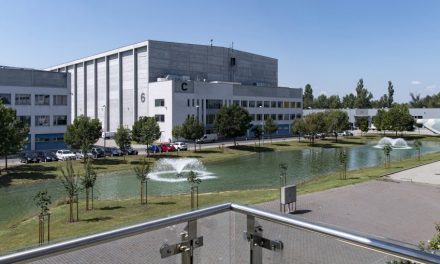 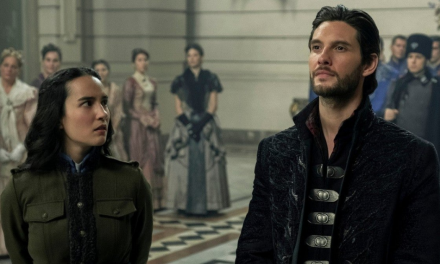 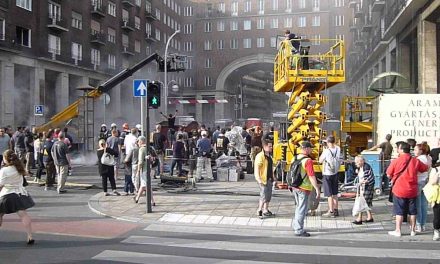