Deleted scene from Dune: Jessica teach Paul how to fight

292
VIEWS
Share on FacebookShare on TwitterShare on LinkedIn
ADVERTISEMENT

We all suspected they’d cut some interesting scenes from “Dune”, and now Rebecca Ferguson has posted that we were right!

After many delays, Denis Villeneuve’s adaptation of Frank Herbert’s “Dune” finally came out in 2021, and it was a hit. The rolling sand dunes, the massive sandworms, the excellent performances… it’s the best adaptation of “Dune” we’ve ever had, and Villeneuve is already working on the second part.

But in the meantime, there are still secrets to be revealed in the original film. For instance, the other day Rebecca Ferguson (Lady Jessica) wished her costar Timothée Chalamet (Paul Atreides) a happy 26th birthday with an image from a deleted scene… a pretty intense deleted scene, by the look of it.

“Always an odd feeling when a scene you love doesn’t make the cut. Hope one day this one makes it out to you guys. Training my son/birthday boy in the art of the Bene Gesserit’s knife.” 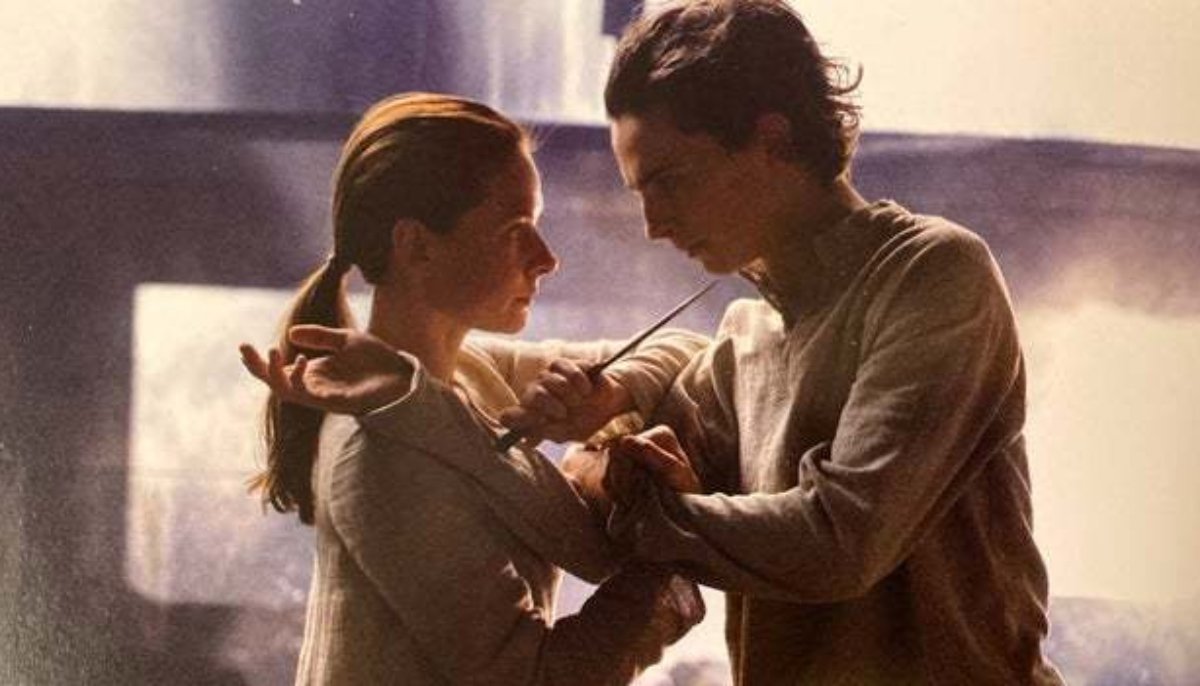 Jessica is Paul’s mother and a member of the powerful Bene Gesserit organization. Although she isn’t supposed to, she trains Paul in the ways of the Bene Gesserit, that apparently includes close-quarters knife-fighting. Considering some of the things he goes through in the movie (and the movies to come), that’s a useful skill to have.

Will we ever get to watch this deleted scene from “Dune”?

While Villeneuve has no plans for a director’s cut of the first movie, it’s very possible we’ll see this deleted scene sooner or later, maybe on a home video release or with the aim of hyping up the next film. Ferguson has cleverly posted a picture of the scene; it’s a good way to get fans to demand its release, and Warner Bros. might listen to them after the fact that Villeneuve has already convinced the entertainment company to split the original first book into two parts. “Dune 2” will focus on the second half of the first book.

This does not mean, however, that they will not take elements from the later “Dune” parts, as it is almost certain that they will not stop at the first novel… There are plenty of materials, and those familiar with the story know that Duncan Idaho, who died a heroic death in the first part, will return (if not quite in the form we were introduced to him at the beginning of the story). 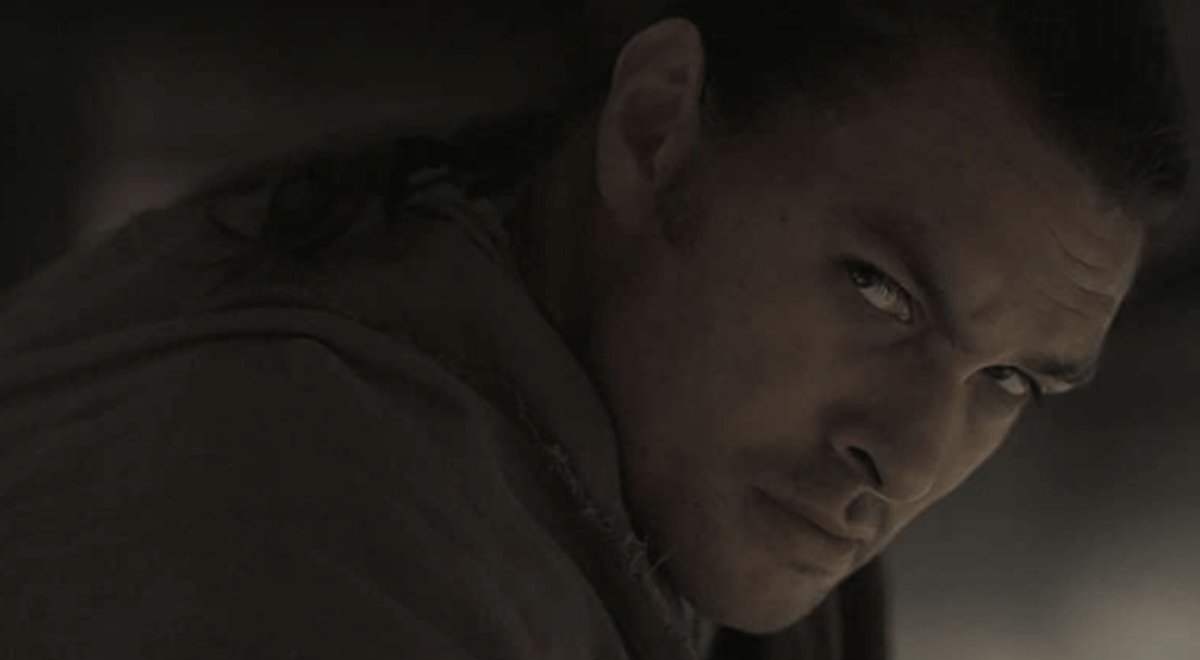 The film’s editor Joe Walker recently gave an interview to Collider, which revealed that Duncan‘s story will continue in the second part, which is promised to be released for 2023. In the interview, Walker was asked if there is any chance that some of the scenes cut from the first part would be brought back in the sequel, and though the editor didn’t confirm this, he did mention Duncan Idaho, the mentor character played by Jason Momoa in the film, who died a heroic death in one scene defending Paul and his mother:

“What’s really interesting about Frank Herbert‘s books is that some of the characters come back in them, but not necessarily as we originally knew them. Those of you who know the books know that Duncan Idaho, for example, will reappear, so in this story, even death is not a certain end.” Duncan appears in all six Dune books in some form, so we can expect him to return, the question is simple: when? The popularity of Jason Momoa suggests a “sooner rather than later” scenario, and Hungarians would definitely like if the actor would go back to Hungary with the rest of the cast to shot the second part.