184
VIEWS
Share on FacebookShare on TwitterShare on LinkedIn
ADVERTISEMENT

As Paul Atreides and his mother go deeper into Arrakis, new faces from the original novel are expected to show up. Most recently, a true veteran has joined the cast.

We have already known, that Austin Butler will appear in the role of Harkonnen assassin Feyd-Rautha, and Florence Pugh will play Princess Irulan, daughter of the Emperor. Now, the ruler himself has found its actor, too: Christopher Walken, legendary actor of “The Deer Hunter”, “Pulp Fiction” and “Catch Me If You Can” will play Emperor IV. Shaddam Padisah, member of the House Corrino. The cruel emperor is seen as a bad leader in the fictional world of the Dune, unable to stop the rebellion on Arrakis and spending much of his time in formality and luxury. He has 5 daughters and he is the husband of Anirul, member of the Bene Gesserit. 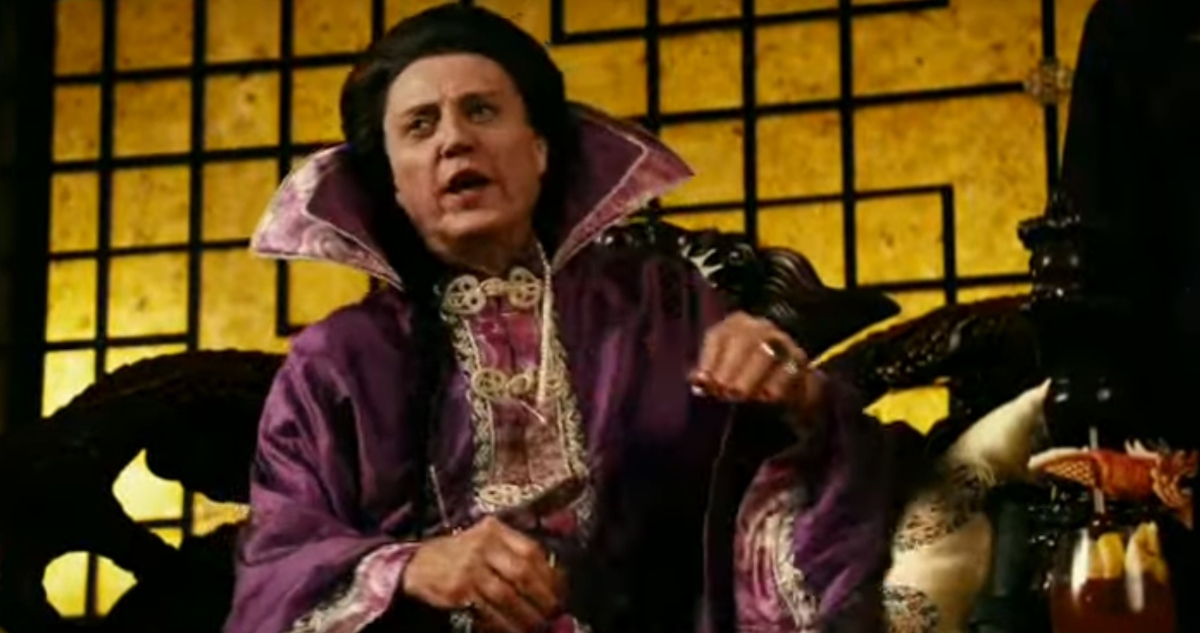 Part 2 of Dune has been greenlit just a few days after the sci-fi blockbuster’s premier in November 2021. Shooting is set to begin in the summer of 2022, most likely bringing Warner Brothers’ massive project back to Origo Studios in Budapest. “Dune 2” is planned to debut in cinemas on the 20th of October in 2023, but director Denis Villeneuve would not like to stop here – during an interview, he was talking about his plans to adapt the next chapter of Frank Herbert’s classic series, Dune Messiah.