Chris Hemsworth’s Extraction 2 has changed locations due to the pandemic, and it’s not the only one

219
VIEWS
Share on FacebookShare on TwitterShare on LinkedIn
ADVERTISEMENT

Chris Hemsworth now has another action-related role he’ll reprise in the coming years. The actor debuted as mercenary Tyler Rake last year in Netflix’s “Extraction”, and a little over a week after the movie premiered, it was reported that the streaming service was developing the sequel. Now “Extraction 2” is gearing up to begin filming, only now this portion of the filmmaking process will be happening elsewhere in response to COVID-19 shutdown concerns.

Originally “Extraction 2” was going to film in Australia, but last Friday, the crew, which was in preparation mode in New South Wales, was informed by Netflix and producers Joe and Anthony Russo’s production company AGBO Productions that they’d be packing up shop. Now “Extraction 2” will shoot in Prague, the capital of the Czech Republic, with Variety reporting that Chris Hemsworth’s schedule and the “growing uncertainties associated with shooting in Australia” paved the way for relocation.

New South Wales is in lockdown until September 30 in response to the COVID-19 delta variant, along with Sydney and Melbourne, which are other major filming locations in the country. This shooting location change for “Extraction 2” comes right after Russell Crowe’s next movie, “Poker Face”, shut down filming in Australia after there was a confirmed COVID-19 case among the crew.

As far as Chris Hemsworth is concerned, he’ll head back to the Land Down Under in either November or December to start preproduction on the Mad Max prequel spinoff Furiosa. But for the next few months, he’ll be kept occupied in Prague for his next Tyler Rake outing since, as the pandemic rages on, that’s now a safer environment compared to Australia.

As the Coronavirus has spread, and states have issued mandates to try to contain the pandemic, individual film and television productions — which can be the size of villages — have shut down or move away across the globe. These shutdowns have had and will continue to have an untold financial and cultural impact, and may reshape popular culture and its economic model for years to come.

“Matrix 4”– Warner Bros. shuttered production on “The Matrix” as the coronavirus pandemic continues to spread. The film had moved from San Francisco to Berlin and was preparing to shoot the week of March 16 in Germany, but chose to hold off. 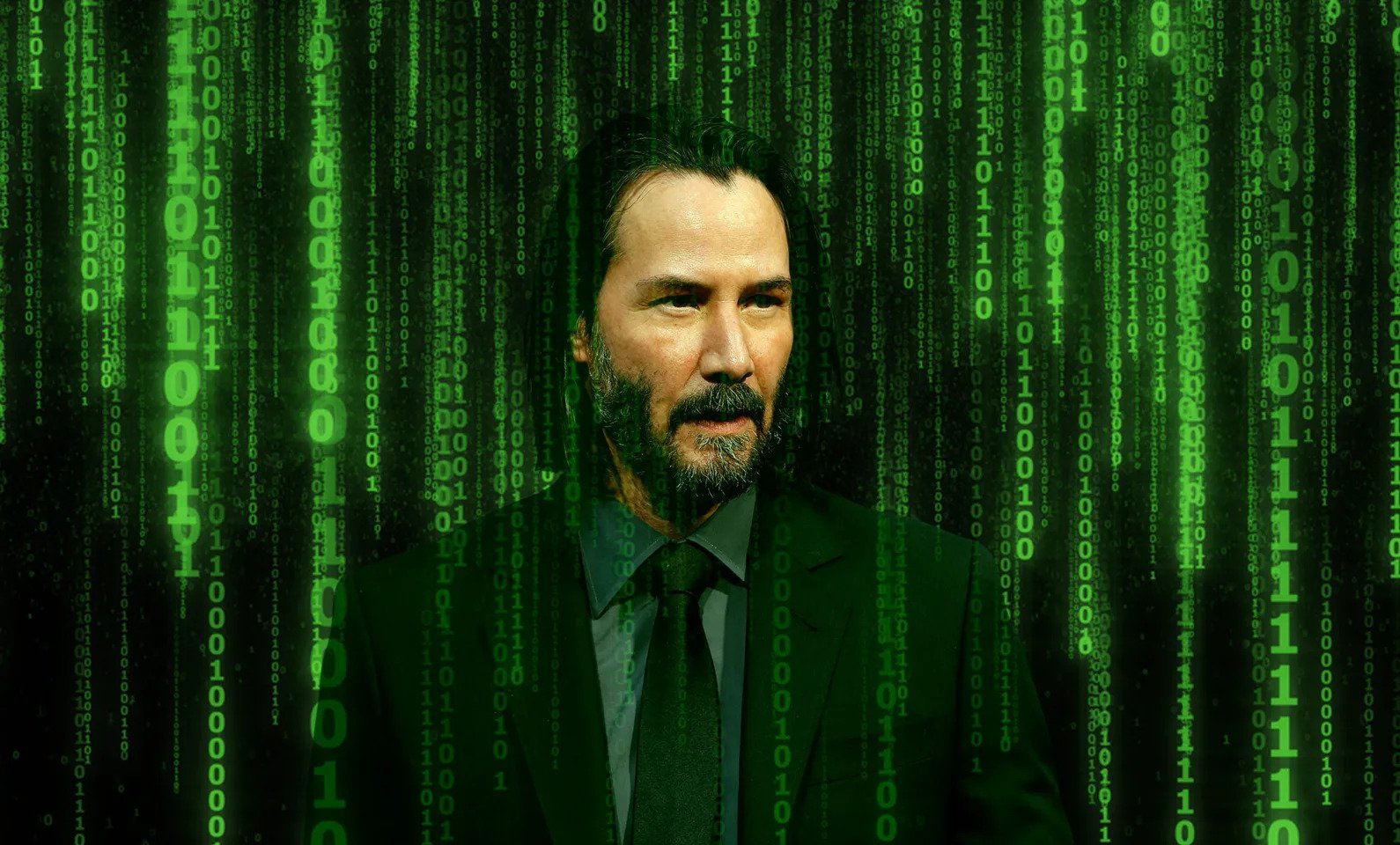 “Red Notice”: Netflix has placed “Red Notice,” starring Dwayne Johnson, Gal Gadot, and Ryan Reynolds, on a two-week hiatus. The film had been shooting all over the world and moved to Atlanta. 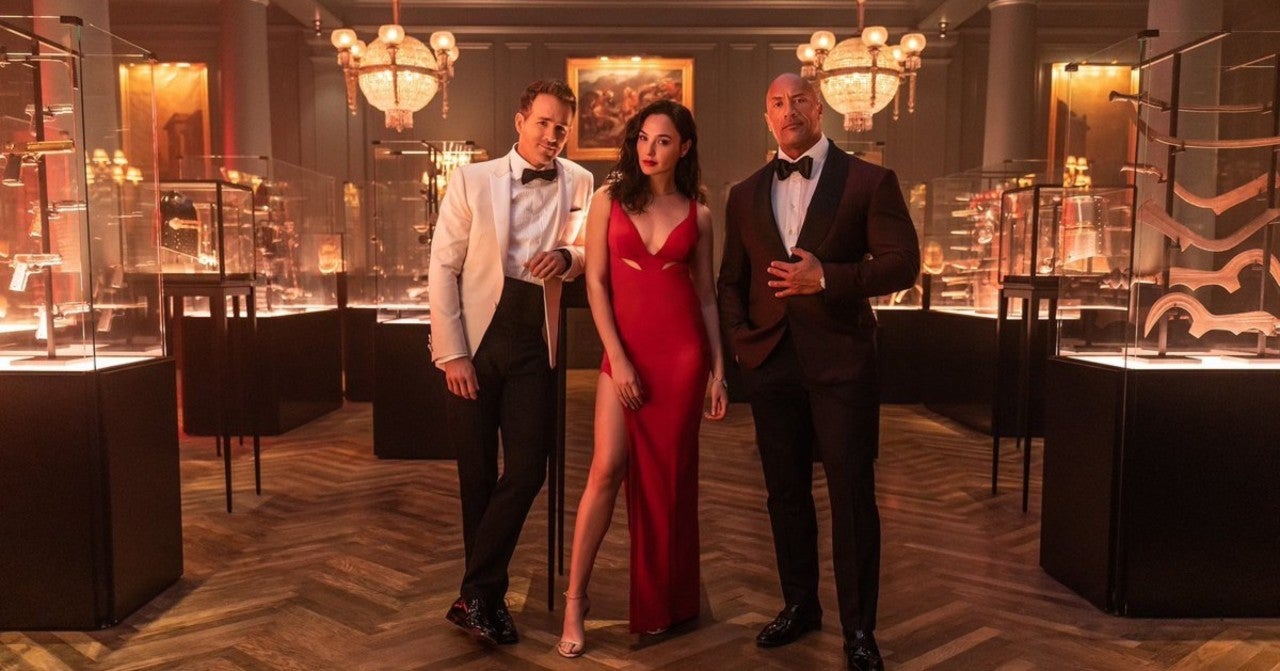 “The Batman”: Warner Bros. has suspended production on Matt Reeves’ “The Batman” for two weeks. The film had been shooting on a sound stage with plans to move to Liverpool, and the company thought it was best to go on hiatus during the location change.

“The Amazing Race” – Production on season 33 of the show has been temporarily shut down amid the increasing number of cases of coronavirus worldwide. CBS said the move was undertaken “out of an abundance of caution,” as the respiratory virus has not impacted anyone directly involved with the show.

“Hypnotic”: Ben Affleck thriller among productions moved north due to COVID-19. Pre-production had started and the film was set to begin filming on April 27 in California but was shut down when the pandemic hit North America in mid-March, 2020.

“The Nightingale”: Sony’s Dakota and Elle Fanning pic has suspended its production, which was taking place in Budapest. Life in Hungary has not stopped because of the epidemic. It was among the first to reopen. Of course, foreign productions left, but they came back when the country reopened to filmmakers. 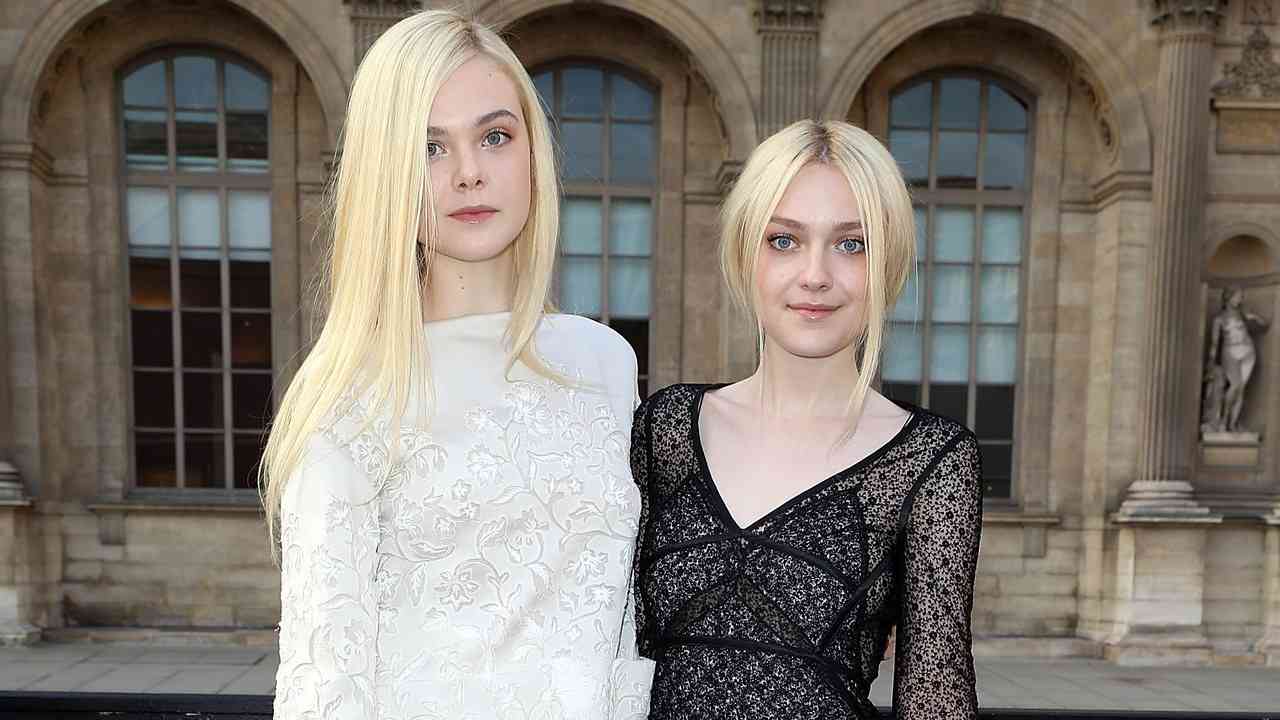 “Hungary remains the most popular filming location on the continent, with experienced professionals and world-class studios. Throughout the pandemic, we have been working to ensure that film production in Hungary, which employs around 20,000 people, including domestic and foreign productions, can resume at full capacity as soon as possible. Our priority is to maintain the competitiveness of the Hungarian film industry and its leading role in the international film industry. To this end, the expansion of the studio complex in Fót is one of our priority developments, and the investment under the Government’s Economic Protection Action Plan has entered the planning stage”,

said Csaba Káel, Government Commissioner for the Development of the Motion Picture Industry and Chairman of the NFI Board of Directors.

In Hungary, they have been working to help filmmakers. György Rajnai, CEO of the Korda Studios in Etyek, reported on the security measures:

“The productions have taken the measures already in place and we are helping to implement them. Hundreds of square meters of container city have been created to help keep the crew separate: dedicated offices, dressing rooms, toilets, toilets, testing, and isolation rooms have been installed. On entry, a questionnaire must be filled in and body temperature was taken. Speeding this up is a challenge, especially when 800 people have to enter the studio in 2 hours, so it is done in several lanes. Catering has also been transformed. Instead of the previous buffet, the crew now receives boxed meals. The crew is grouped by zones, depending on who is in contact with the irreplaceable crew members, the actor, the director, the cameraman. There is also a big-studio rule that requires the Hungarian crew to live in quarantine, away from their families, which is not easy to do during the holidays. Physical contact and crowd scenes are replaced by post-production. Large crews are not welcome on urban shoots either, so shooting in studios has become a priority.”

“Origo Studios was the first in Europe (and perhaps the world) to implement an effective anti-COVID protocol. With the capital invested in infrastructure and human resources, we made it clear that this is the place to finalize productions,” said Mihály Tóth, ORIGO Film Group. They have set up their coronavirus laboratories while keeping in constant contact with a private hospital.