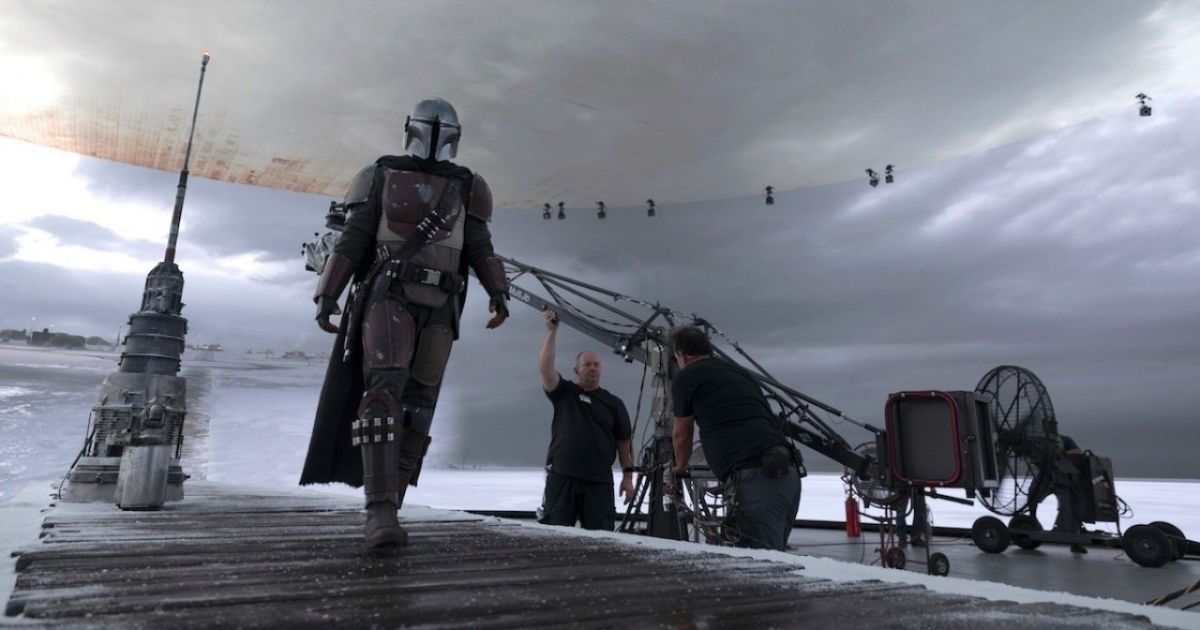 China also wants to keep up with the newest technology trends which keep the whole world in an excitement. The Mandalorian broke the wall with this development, which is based on the led wall.

A new method of shooting visual effects was demonstrated with the hit Disney+ show “The Mandalorian”, using virtual backdrops instead of traditional green screens.
Chinese production firms are promoting the technology as a way to reduce visual effects costs in local productions.

A new visual effects approach for film production, which proved its worth in the new “Star Wars” franchise “The Mandalorian”, is inspiring production companies in mainland China and Hong Kong to experiment with the technology in hopes of making it mainstream for future local productions.

Realistic scenes but shot in a studio

“The Mandalorian”, the titular bounty hunter in the Disney+ live action TV series, moves between desert landscapes and futuristic interior environments, but the scenes were not shot on location, on a movie set, or using a green screen. They were filmed in front of a giant LED wall display that could project an imaginary world as one that appears real to the audience.

Known as “virtual production”, the digital background is generated in real time by a powerful computing game engine, allowing filmmakers to combine live-action footage with visual effects in real time.

The technology could revolutionize filmmaking because real world settings can be replaced. China, with more than 20 billion yuan (US$3.1 billion) of box office revenue in 2020, is known for its theme parks across the country that double as locations for film shoots. In the town of Hengdian in China’s eastern province of Zhejiang, for instance, the so-called “movie city” built a replica of the Forbidden City for filmmaking.

Good chance to catch up with the technology

“LED-based virtual production is definitely the future [of filmmaking],” said Guo Fu, co-founder of Beijing-based visual effects company Revo Times. Some Chinese studios have even started experimenting with their own virtual production sets. Hangzhou-based Versatile Media set up a studio for virtual productions while Shanghai-based start-up Surreal has tested its LED wall display.

Kim Wong, a lecturer at HKDI’s Department of Digital Media, told the South China Morning Post that the institute is working with Disguise’s local partner In Technical Productions (ITP), a Hong Kong-based visual display solution provider. ITP has been using the Disguise system for visual effects displays for concerts, but after concerts were cancelled because of the pandemic, they decided to work together to see if the virtual production system could be used for filmmaking.

“We’re still not sure how it will turn out,” Wong said. “We’re learning many of the technical details for the first time.”

While Chinese component makers are able to produce the advanced semiconductor, diodes required for the LED displays, the country is relatively weak when it comes to virtual production software development, with local teams relying on engines and technologies developed in the West.

About 90 per cent of virtual production solutions rely on the Unreal Engine developed by Epic Games, a US video game and software developer partly owned by Tencent Holdings, according to Guo at Revo Times.

China’s biggest problem is a lack of software and talent

Gao, who has been doing visual effects for over a decade for productions such as “Game of Thrones” and “Mission: Impossible – Rogue Nation”, said Chinese filmmakers are still accustomed to traditional visual effects techniques, not the virtual backgrounds used in “The Mandalorian”.

Revo Times, for instance, provided post-production visual effects for the 2019 Chinese sci-fi comedy “Crazy Alien”, which grossed 2.2 billion yuan (US$340.5 million) at the box office, and it also worked on “Assassin in Red”, a fantasy thriller that hit Chinese cinemas during the Lunar New Year holiday.

Not just China, but the rest of the world is also experimenting with this new technology. Few weeks ago, Budapest Reporter talked about the new LED wall technology in Budapest, Hungary at Origo Studios. The virtual production workflow that allows filmmakers to capture complex visual effects shots in-camera. It aids to produce more authentic scenes than a green box does, which brings both actors and directors one step closer to reality or a sense of reality during production. On top of that it can save a lot of money for the filmmakers.

András Krucsai, project manager said, that this technology makes the actors, the directors, even for the editors’ jobs easier, because they see on camera exactly what is happening, this couldn’t be done before.

Italian filmmakers are also occupying with the new directions

Hive Division, Italian company also experimenting with the LED wall. Giacomo Talamini, Ceo admitted that he hates the green screen. “As everyone else we are using greenscreen since forever, but we are not like enjoying throwing actors and director in that green vacuum and forcing them to be pretending that something actually there. It was torture, and we know it.”

“Il Talento del Caladrone film was the first one, last year, when we created an illusion that we are on the top of Milan skyscraper. First, we were filming on location and then we projected on the filming stage thanks to the projectors. Which still leaves you some limitations. There is a technique called parallax, which makes the 3D felling of the location. We started to learn how to use the real engine, to project background and render it to real time on camera position. We are using led walls instead of projectors. It has enough brightness to project any kind of environment. “The Mandalorian” applies this technology which has very spectacular result.”– said Erik Careta VFX supervisor

So, as it shows different parts of the world started to use and implement to the led wall technology. It is one of the newest and most exciting technologies which interest the whole film industry. 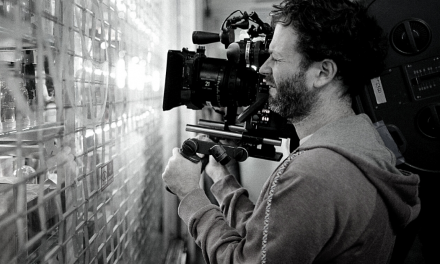 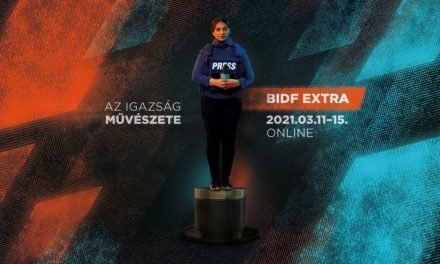 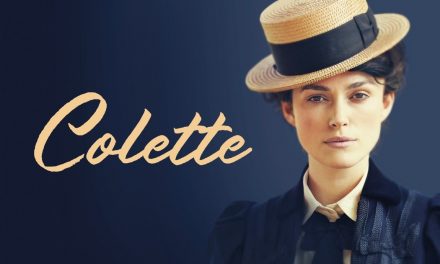 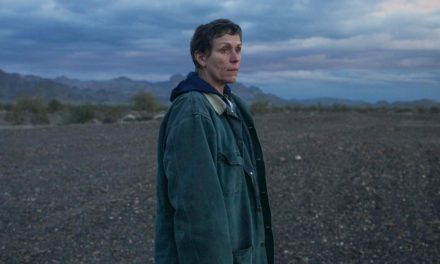