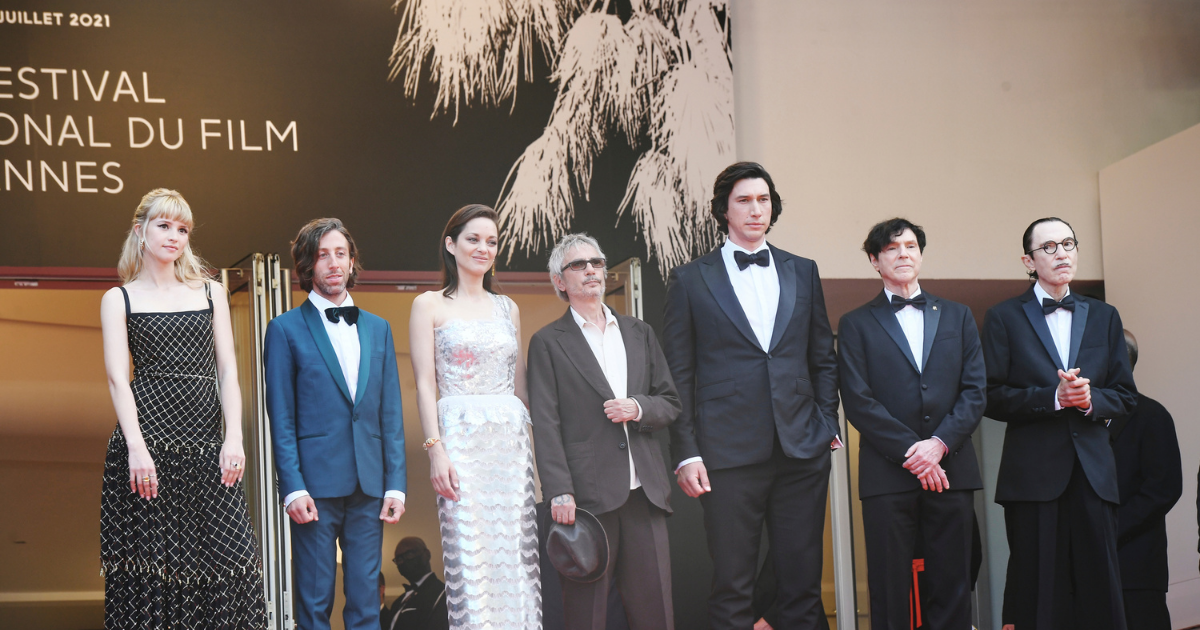 The whole world is in Cannes-fever, which is not inexplicable. Better and better films will line up over the next ten days.

The 2021 edition of the Cannes Film Festival kicked off on Tuesday night — more than two years after the prior edition wrapped, thanks to the global pandemic — with the world premiere of “Leos Carax‘s Annette”, a wacky cinematic opera starring Adam Driver, Marion Cotillard, and Simon Helberg. Amazon will release the film in the U.S. on August 6th.

Like most Cannes opening night films, this one was better received inside the Palais (with a five-minute post-credits ovation, polite by French standards) than it was by critics, who saw it under embargo beforehand.

For those who have seen and loved Carax’s previous brain-busters, such as his last film nine years ago, “Holy Motors”, we can reassure you that “Annette” is no less blown away.

It’s a two-and-a-half-hour musical starring Adam Driver and Marion Cotillard, who, instead of dialogue, mostly communicate with each other and the audience through the ironic, unapologetically wise songs of the Sparks brothers, who make several cameos in the film.

Driver plays a stand-up comedian named Henry, torn by doubts and frustrations, and we see a long stretch of his own aggressive and self-deprecating act. The star is astonishingly big here, and his character, who takes a surprising and extreme path throughout the film, offers the opportunity to show a lot of different colors.

There’s no doubting his talent as an actor so far, but this is perhaps the most complex role he’s been given in his career so far (reminder: he sings constantly while doing it), and he manages every moment impressively. A truly great performance.

Cotillard, who plays Ann, Henry’s opera singer partner, is somewhat lost alongside Driver, her character not so well developed, and as the running time progresses she dwindles into a symbol assisting Henry’s drama.

In addition, Cotillard only gets third place, because the other real star of the film, which is very spectacular but sometimes a little flat, with unusual dance numbers, is a marionette doll, alongside Driver. She’s the title character “Annette”, the little daughter of Henry and Ann, whom Carax dares to play with a wooden puppet.

A few of the dozens of original songs in the film — which features music by Ron Mael and Russell Mael (aka the Sparks brothers) and lyrics by the Maels and Carax — are sort of catchy and could be in the conversation with the music branch, especially the Queen-like overture “So May We Start”. But unfortunately, most have repetitive lyrics and not particularly catchy melodies.

However, we are still looking forward to it as there are four Hungarian movies in the Cannes repertoire. “The Story of my wife”, “Evolution”, “Diary for my children” and a diploma film, “Fonica M 120”. 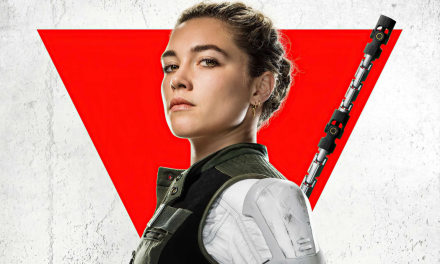 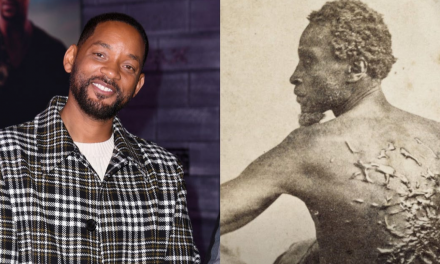 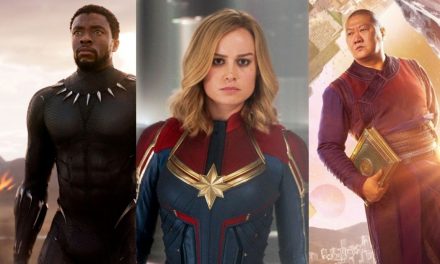 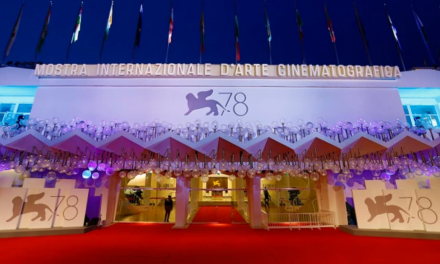