Can the Hungarian film industry maintain its steep development curve?

175
VIEWS
Share on FacebookShare on TwitterShare on LinkedIn
ADVERTISEMENT

The pandemic had a huge impact on the industry, but in Hungary the studios managed to continue making films, so it was a haven for film production.

ORIGO Studios was able to continue hosting film productions after the shutdown caused by the pandemic. The studio works continuously without significant delays, thanks to the several immediate changes in the studio’s protocols.

The studio introduced daily testing with immediate results and the studio’s medical partner opened a full-scale medical facility and hospital in the complex. The studio was operating at full capacity in the second half of 2020, with many productions still to be completed by the end of 2021.

The productions are coming back to ORIGO, Denis Villeneuve came back with his adaptation of “Dune”, after “Blade Runner 2049” which he also shot at ORIGO. Netflix is also coming back with the second season of “Shadow and Bone”, after the success of the first.

In 2021 ORIGO will host 3 international feature films and is working on a Hungarian period film. In addition, the studio’s trailer park serves a number of regional productions, e.g. in Romania, Greece, in addition to those in the studio.

But how much the pandemic affected the Hungarian film industry? The truth is, it not really. In Hungary the productions did not have to and do not have to stop because of the pandemic, because the infections control systems and the government’s support made it possible. The studios occupancy in Hungary is at the same level as before the pandemic, if not sightly higher.

This is not surprising as the total screen time spent by users has increased by almost 31% compared to last year, with the most popular streaming services being Netflix, Amazon Prime Video and Disney+. 12 million people joined a service they had not used before, creating a huge hunger for content and thus increasing demand for studios. 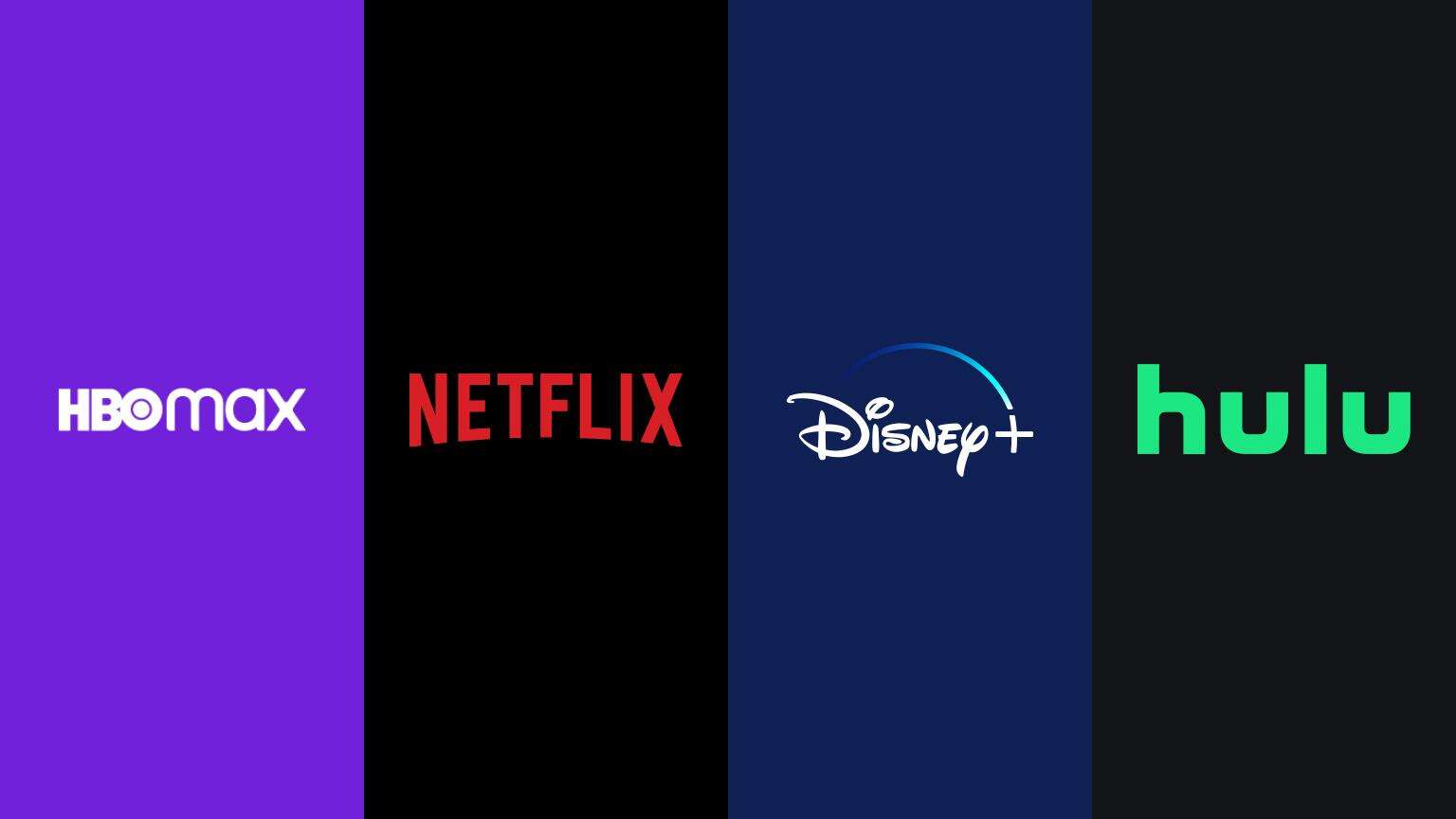 However, in addition to the demand from studios, there is also significant interest in low-carbon film production. Netflix recently announced its plans of reducing the emission of greenhouse gas by the end of the year 2022. Not only Netflix, but also more and more Hollywood studios are taking sustainability into account when choosing a filming location.

In Hungary ORIGO Studios is the pioneer of green filmmaking, and the studio just released their “Green Report” where they showing us how they can serve the major players of the film industry to lower their carbon footprint by using their facilities.

According to Muhammad Imran Nawaz, Ph.D. environmental engineer, the policies adopted by ORIGO Studios are very satisfactory, cost effective and environmentally friendly. The film industry is booming in Hungary at the moment, and although we don’t know about the productions that are currently shooting at ORIGO, we can list a few that have been recently shot here:

ORIGO Studios is developing every year as their clients raise the bar. For “Chernobyl: Abyss” the production needed a water tank, so they bulit one, which is still available for future productions. The studio bulit a a multi-purpose building for events and catering and a new green-screen stage.

Over the past 10 years, Hungary has strengthened its position in the industry through both private and government developments. In Hungary the rebate is 30%, and it is easy to get permissions for shooting at various locations – historical or modern.

Mafilm and Astra Film Studios are currently expanding and a new studio is being built in Budakalász.  The studios are not in competition with each other in the country, as different studios offer different services and facilities. This allows them to work together, saving time and money for the productions.

ORIGO Studios is located close to the airport and to the best hotels in the city. The studio offers soundstages, backlots, post production, trailer park, lighting- and grip, warehouses and workshops on site, catering and offices. 70% of BTL costs can be saved by combining the studio’s services.

With such growth, the industry will need more technicians and film workers, so the increase of film related faculties and courses at universities will be crucial. Although Hungary has great film schools and teachers, (as we have written before) the industry needs more to keep up with the progress being made.