132
VIEWS
Share on FacebookShare on TwitterShare on LinkedIn
ADVERTISEMENT

Cancel culture is a term that has become common language in the 2020s. People and events have been canceled for reasons ranging from inappropriate behavior, to racist remarks, to lack of diversity.

One of the most notable falls from cancel culture is the popular award show, the Golden Globes. The 2022 Golden Globes have officially been canceled and its future is unknown. This is because the Hollywood Foreign Press Association has enabled unethical policies and committed to a group of journalists with no diversity. Understanding the “why” isn’t as important anymore as considering “what’s next?” 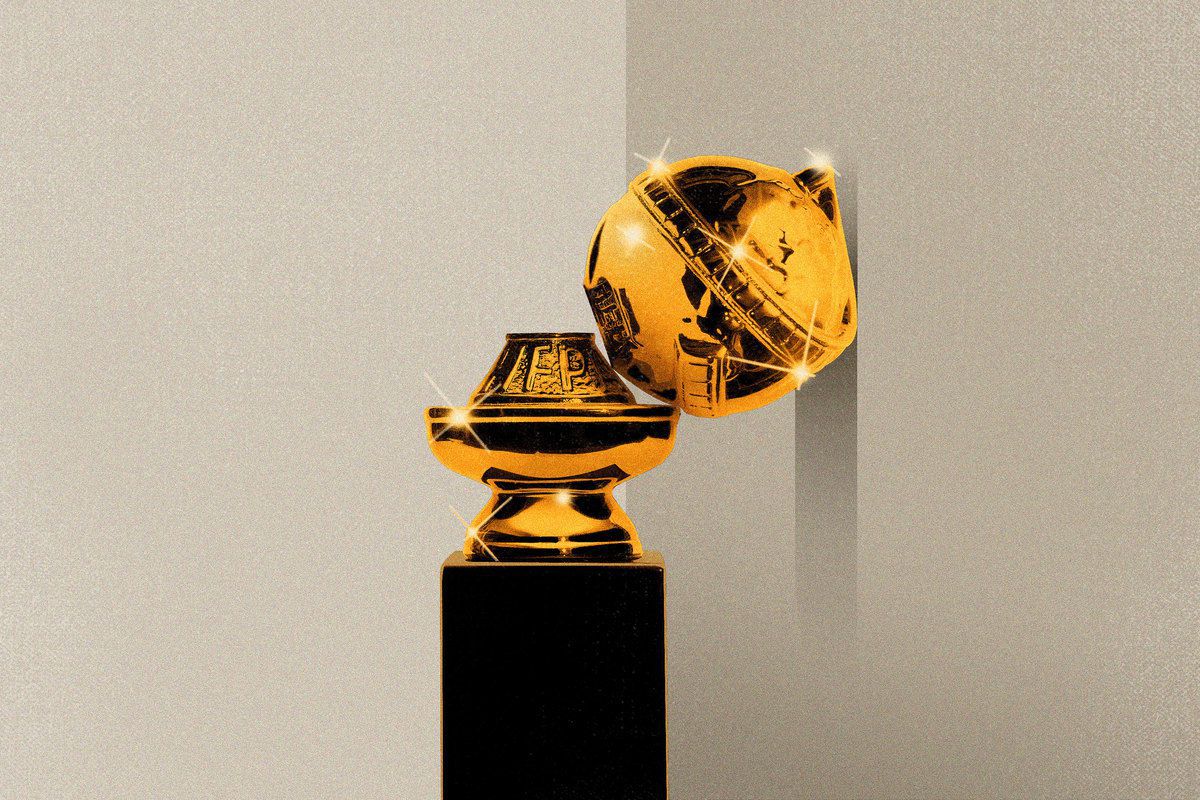 Another option to replace the Golden Globes are the Guild Awards. Many times, the Guild Awards help predict who will end up being the Oscars nominees and winners. That being said, the show does not have as strong of a hold as the Critics Choice Awards or the Golden Globes. They do not have a high enough profile to host a major network Award show. However, in a year’s time that could change. 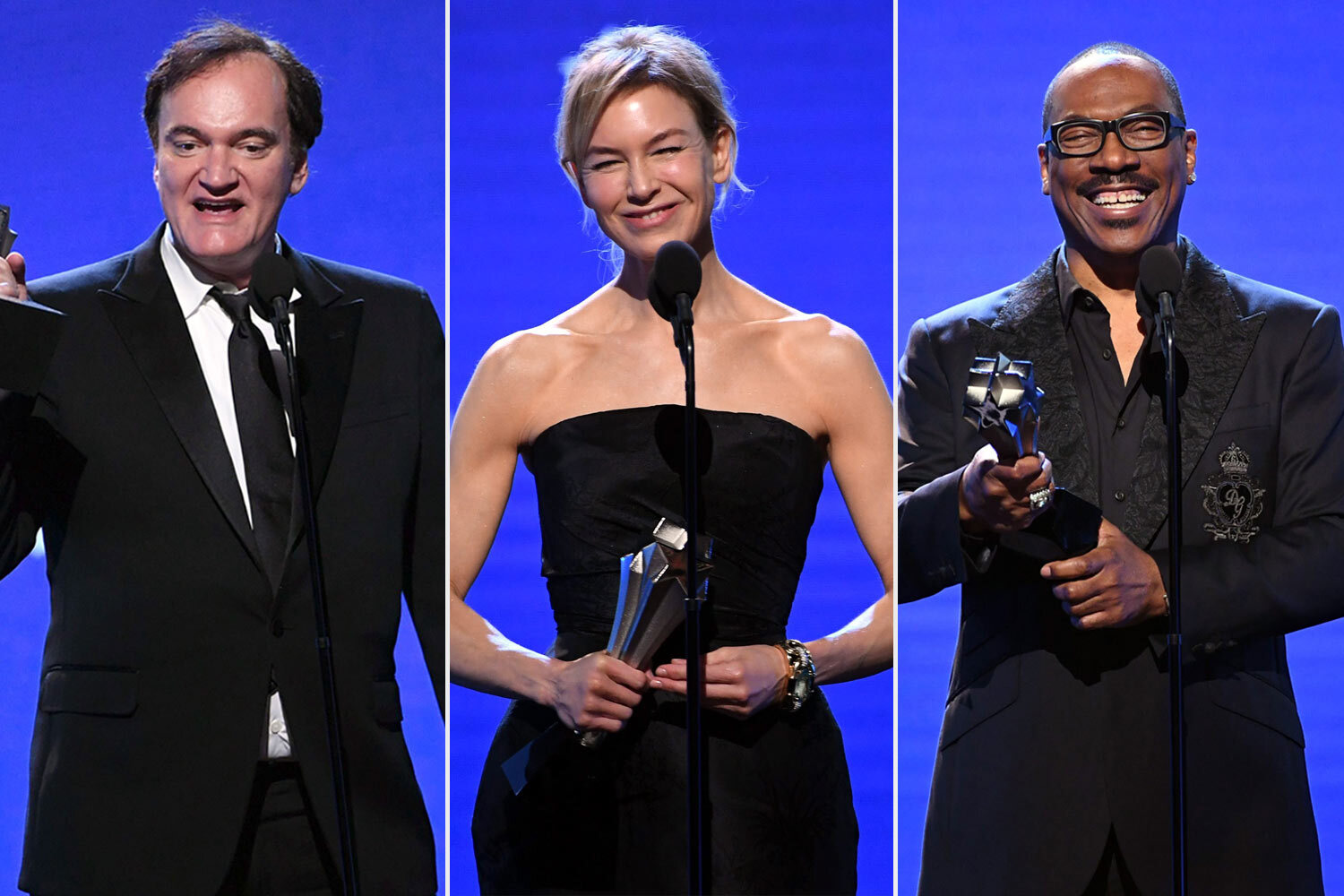 Can Anything Replace the Golden Globes?

The Golden Globes are currently on a redemption arc. They are working to diversify their journalists, which would in return help diversify the actual Golden Globes. NBC is not holding out hope for the HFPA, though. If anything, Hollywood is looking to revamp their entire award season.

This last year saw the worst streaming of award shows in the whole of Hollywood history. People no longer seem to care. Why replace something that people no longer enjoy? The award shows, might all need to be uprooted.

For now, Hollywood can hope that NBC will adopt the Critic’s Choice Award, the Guild Awards, or a new award show to fill that coveted Golden Globe spot in 2022.