BTL workers of the film industry: The sound designer

They can scare you, calm you, make you feel the punches on your face or enjoy the morning breeze in your hair. Sound designers are genuine magicians, who turn movies into experiences.

At the birth of film production, sound design simply didn’t exist. Silent films were accompanied by live music and that was it – at least until 1927, when “The Jazz Singer” revolutionized filmmaking with its short audio sequences. When “talking pictures” began to rule the theaters, sound departments became part of the industry, but a change this big required an enormous workforce. Among the many specialists working on the sound of a film, sound designers always had a special role in transforming cinema into the true wonder that it was and still is today.

Imagine a club scene, where the actors are talking at a table, music is playing in the background, glasses are clinking, the crowd is buzzing, and so on. You can almost imagine being there just by reading these words but without the sound designer, all you would see is some celebrities chatting loudly in a mostly silent room of people. What would it be like to watch “Fight Club” without the sound of punches and cracking bones? If Ben Burtt didn’t start hitting the guy-wire of an AM radio transmitter tower with a hammer, would we remember the amazing blaster sounds of “Star Wars”? A sound designer’s job is not only to create an atmosphere with seemingly naturalistic effects, but to come up with sounds for things that may not even exist in real life. 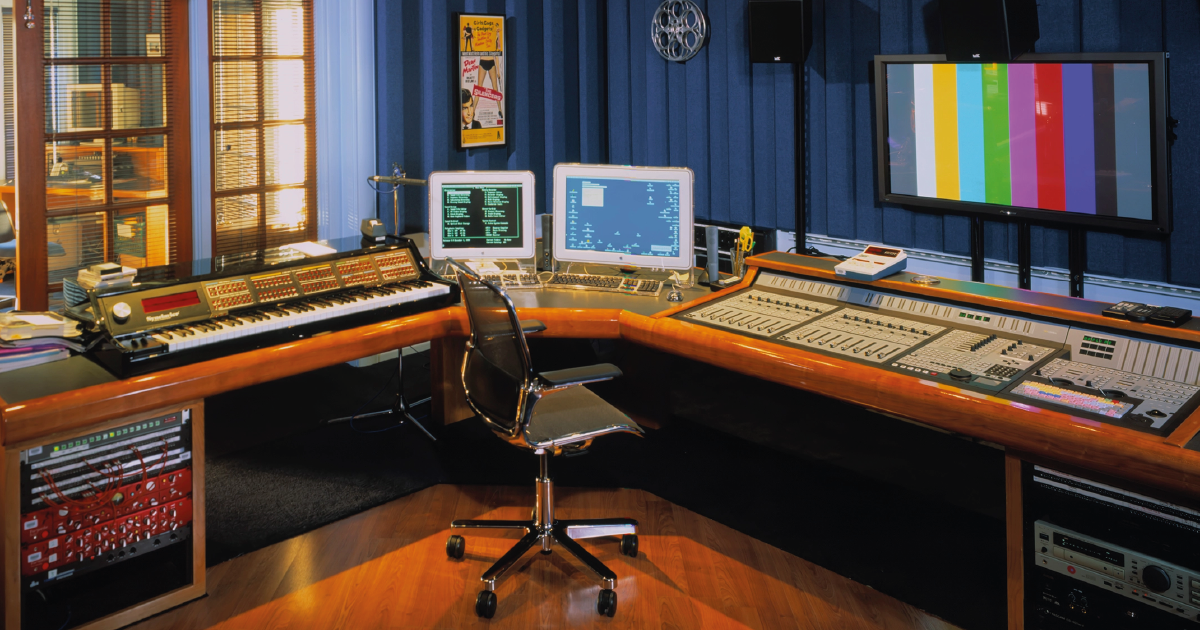 Starting with the complete absence of human voice in films, sound editing has come a long way to make movie experiences as immersive as possible. Sound designers nowadays work on digital audio workstations, with endless tools of sound editing and manipulation. While carefully analyzing the visual materials, they turn indoor and outdoor ambiance, underwater sequences and even more far-fetched situations into something more believable to help the director’s vision reach its full potential on the big screens.

The task can vary from simple sounds – like footsteps or the click of a light switch – to certain unimaginable noises, that require unbridled creativity and serious crafting skills – hours of trying and failing, building everyday objects into a useless creation, with only one purpose: to create that one specific sound that is going to send the chill down the viewer’s spine.

Anyone could name some of the biggest actors and directors of the past decades, but not many of us would remember those sound designers, who made the classics we love so memorable. Here are just a few: 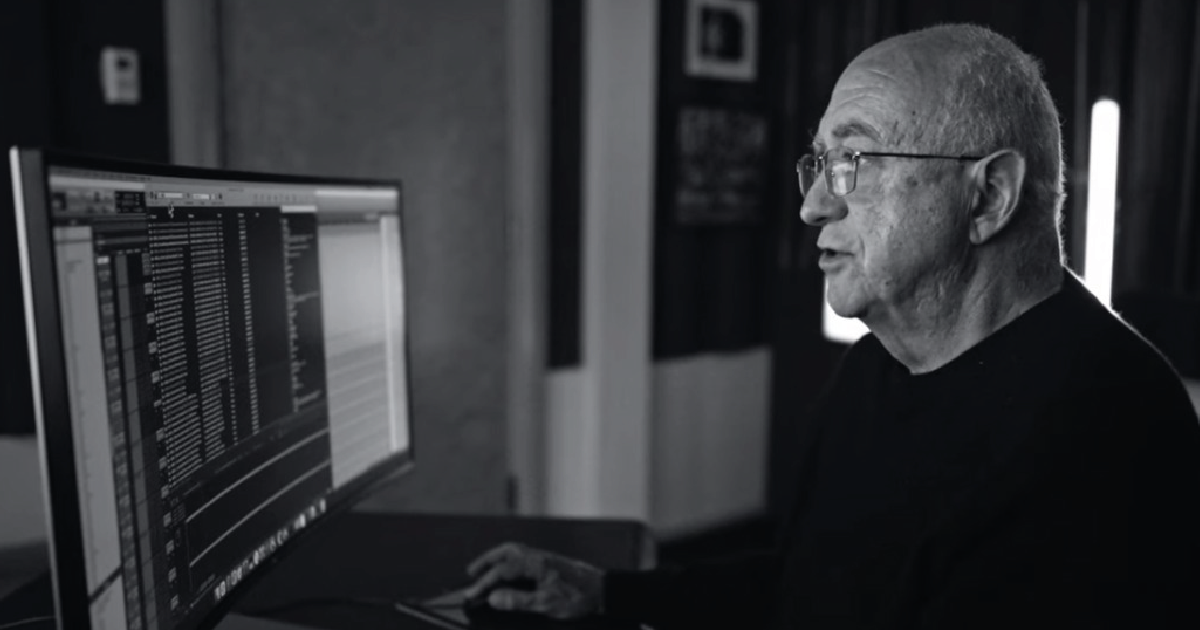 Randy Thom started his career in radio but went over to film in 1978, when he was hired on Francis Ford Coppola’s “Apocalypse Now” as a sound effects recordist. Since then, Thom had worked on “Star Wars,” became the part of Robert Zemeckis’ core creative team, and aided Steven Spielberg, Tim Burton and many more. He also won two Academy Awards for his work on “The Right Stuff” and “The Incredibles.”

Rydstrom’s carreer began at Skywalker Sound in 1983. During his most productive years, he had been the sound designer of all-time favorite blockbusters, like “Saving Private Ryan,” “Titanic,” “Jurassic Park” and “Terminator 2: Judgement Day.” His outstanding achievement in the film industry was honored with no less than seven Academy Awards. 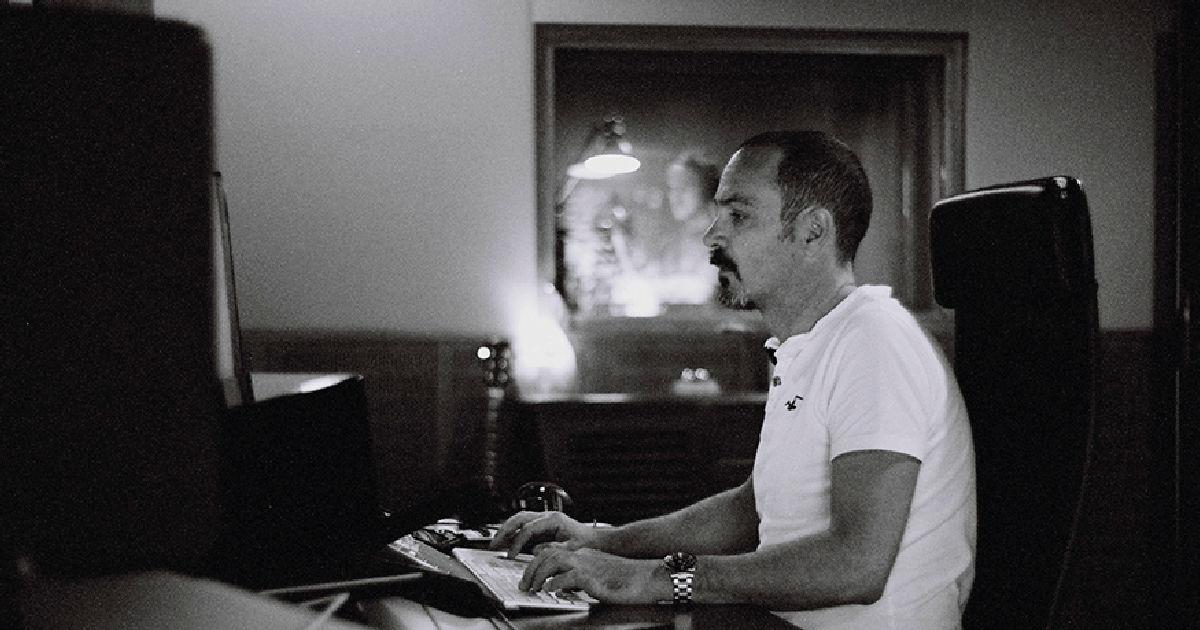 Watching the credits of Hollywood blockbusters and popular Netflix shows, Hungary’s success in international filmmaking is obvious. Csaba Major started out as an underground musician and started to work as a sound editor in his 20’s. From early gigs at various concerts, he made his way to the biggest Hungarian productions, and he also did sound work on many foreign projects, such as Netflix’s “Outside the Wire” and the 2016 horror hit, “Don’t Breathe.” In 2009, he received the Golden Microphone award for his exceptional work in the Hungarian film industry.