189
VIEWS
Share on FacebookShare on TwitterShare on LinkedIn
ADVERTISEMENT

Lighting technicians are a quintessential part of film production. Before the age of film, it would have been better to view them as components of stage productions, often working alongside lighting designers and master electricians. For movies and television, they now work with directors and cinematographers.

Lighting is one of the most important aspects of setting the tone of a film. Imagine how boring a horror film would be if the lighting was even and flat. Or how strange a romantic comedy would be if characters looked like they were lost in shadows? A moody neo-noir scene might not hit right if there are no shadows at all. Lighting technicians ensure that these scenes have the right lighting for the exact right intention.

While it is true that color correction software can aid in creating different moods, the lighting itself is still key to making a scene work. This goes for visual effects as well. As an example, “Starship Troopers” features a number of scenes that take place in space with lots of miniature models and computer graphics. But the green-screened scenes still had lighting considered.

During a scene on the bridge of a starship, the crew watches as fiery wreckage passes in front of their eyes. While the screen was replaced with CGI, the lighting effects of the blaze were created using real lights that moved around the green screen. Little touches like that are what make visual effects more believable. If it weren’t for the lighting, the scene would look far more artificial. 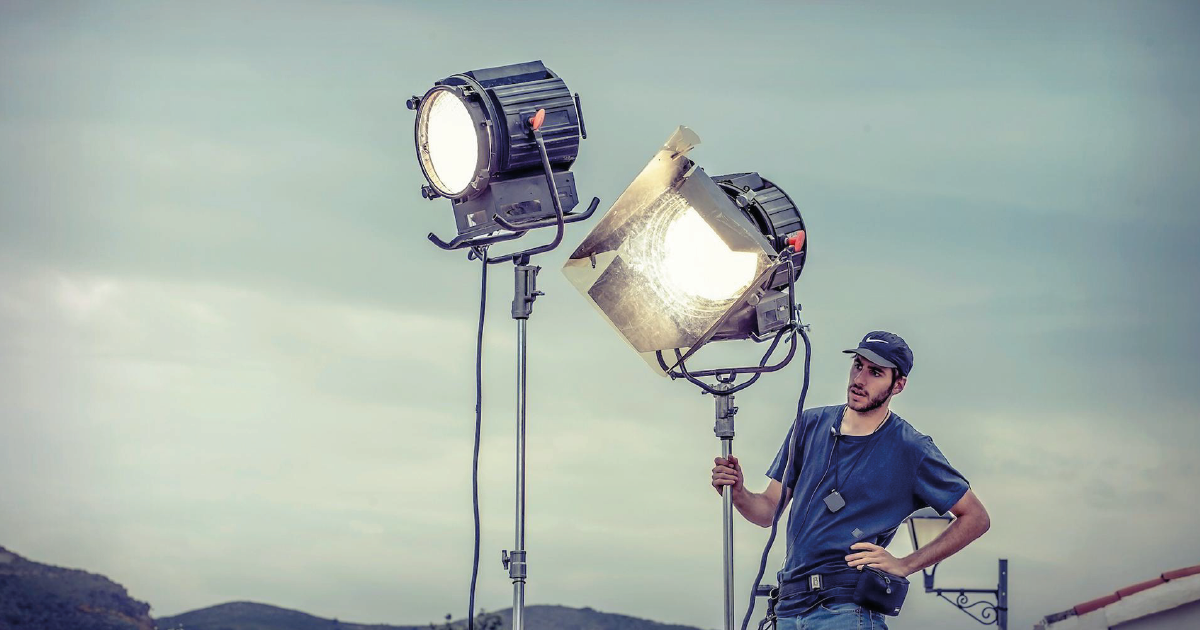 Light technicians go by many titles. They’ve been called electrical lighting technicians (ELT), rigging electrical lighting technicians (RELT), or the simpler shorthand of sparks or juicers. Their work is a combination of science and art. They’re responsible not only for finding the perfect amount of lighting for a short but for regulating the power used for it as well. Maintaining the tech element is just as important as utilizing it for what the script requires.

There are a great deal of safety issues that come with the job, too. The lighting crew is also the one responsible for setup and making sure everything is working properly so that nobody gets hurt. This means finding the best way to set up cables and where to position lights so there is room for all other departments to function. If somebody trips on a misplaced power cord or gets injured by a falling light, the light technician could end up taking the blame.

With so much to consider, light technicians are quite the unsung heroes of movies. You probably can’t even name any of them considering how there’s not exactly an Academy Award for lighting. To show some appreciation, here are a few notable light technicians worth highlighting:

Marek is a light technician in Los Angeles who has lit on some of the biggest Hollywood movies. Having been a light technician since 1990, his work has spanned everything from the commercially simplistic “Cool as Ice” (1991) to the sci-fi/horror hit “Nope” (2022). It’s worth noting that he was a light tech on a number of visual effects-heavy productions, such as “Tenet” (2020) and “Pirates of the Caribbean: On Stranger Tides” (2011). His skills were instrumental to a number of films that require specific lighting for the right mood, from the cool somberness of “Gone Girl” (2014) to the warm inspirational lighting of “Hidden Figures” (2016).

Casey Byerly is one of the rising stars of lighting technicians in the realm of TV. Starting with his work on 2011’s “Mad Love”, he’s continued to be a key figure in a large number of pop culture television productions. Some of his highlights include Dexter (2010-2013), Glee (2009-2014), and Community. He’s even dabbled in a few film productions like “Friends with Benefits” (2011) and “Stand Up Guys” (2012). His biggest project to date is working on Martin Scorsese’s latest film, “Killers of the Flower Moon”. 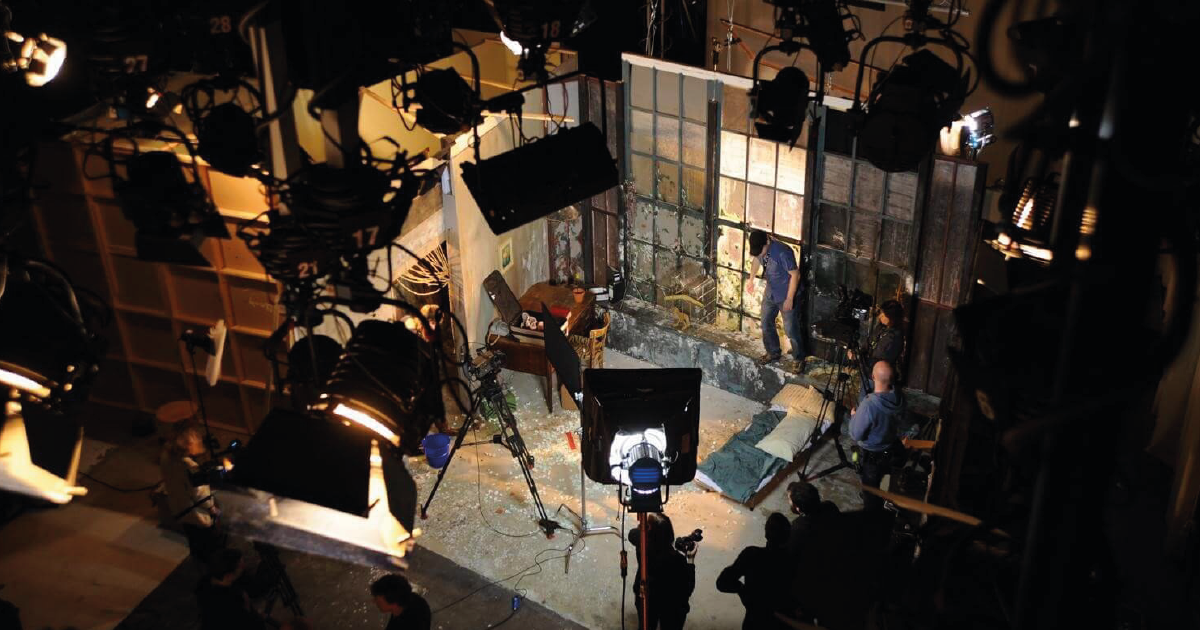 R. Adam Chambers got his start on some of the biggest movies of the 90’s. He served as a light technician and electrician in such major movies as “Stargate” (1994), “Congo” (1996) and “Independence Day” (1996). But he’s also a versatile member of any film crew, acting as everything from a rigging technician to a gaffer. His work spans television and direct-to-video productions, such as “In Treatment” and “Dorf Goes Fishing”. He assumed a much larger role in “Tenet” (2020), where he was credited as the chief light technician. He was also a gaffer in Jordan Peele’s “Nope” in 2022.

Galo Dominguez is one of the hottest names among today’s light technicians that’s worth keeping an eye on. Dominguez works mostly as a lighting console programmer & operator on some major film and television productions. In television, you can check out Galo’s work in the British dramas The Royals and The Crown. In film, you can look at recent blockbusters “The Batman” and “Dune” as examples of how he delivers perfectly moody lighting that require sharp contrast and just the right amount of darkness. Galo’s upcoming work will be featured in TV productions, such as Sandman, Willow, and Masters of the Air. 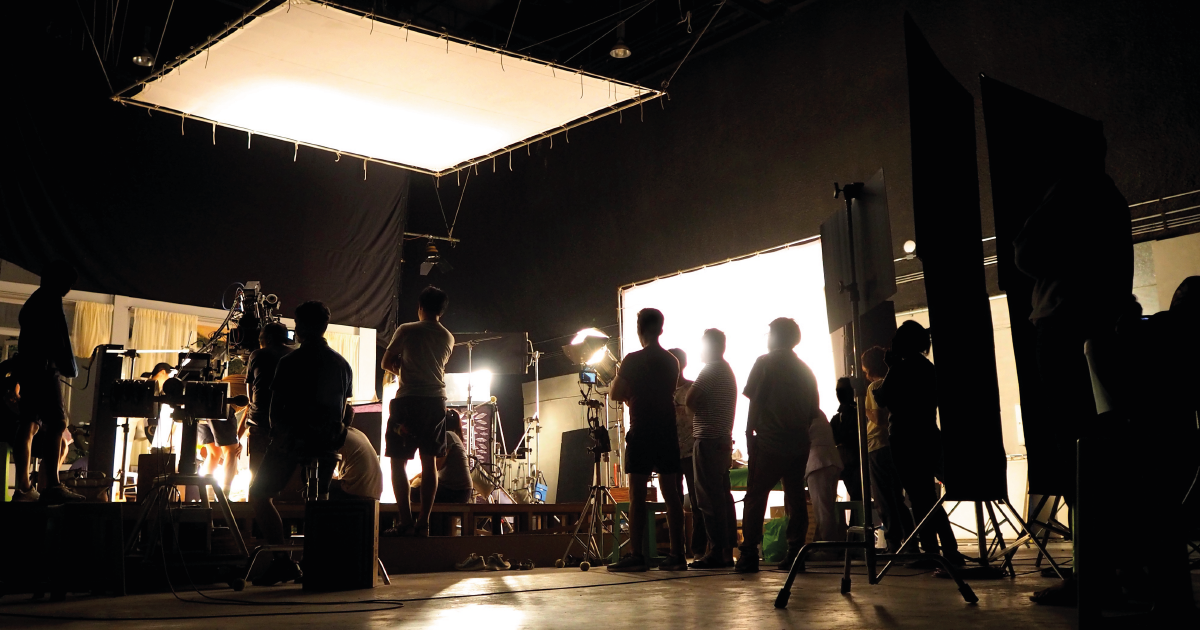 Besides commercials and several music videos, Balázs Vákár worked on several Hungarian films as a gaffer or as a chief lighting technician. His work includes many international productions shot in Hungary like “Red Sparrow”, “I Spy” and “Don’t Breathe”, but he was around in the golden age of Hungarian cinema too, working on classics like “Csinibaba” and “Moszkva tér”.

Halloween 2022 – Our Picks for the Spookiest Time of the Year