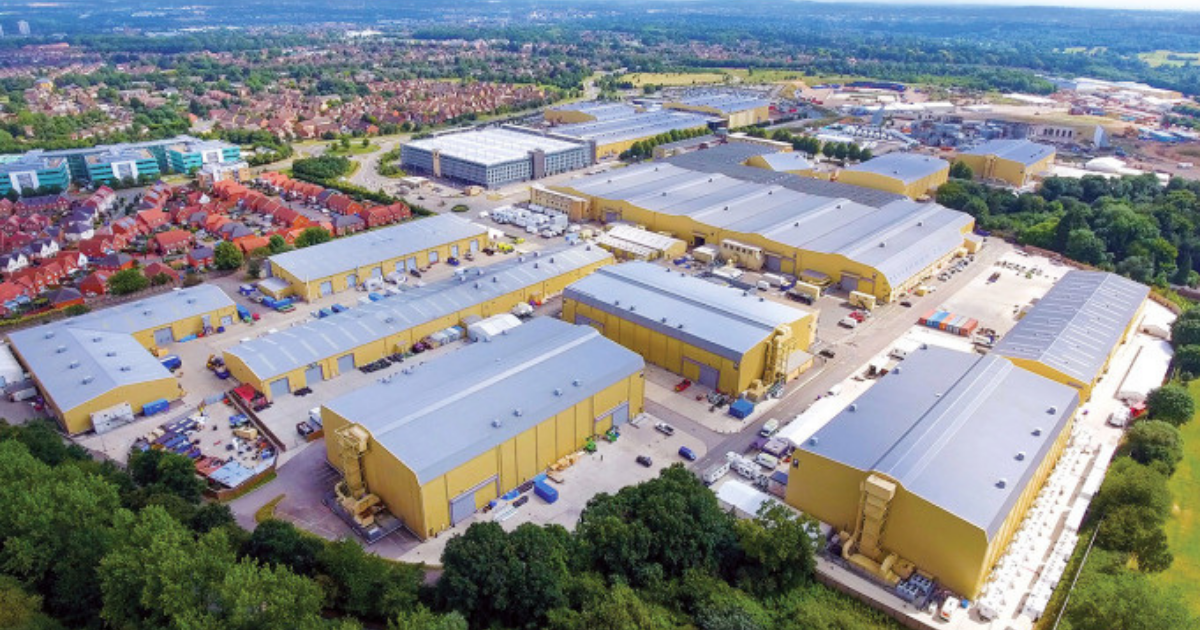 Covid-19 has taken high quality television to new heights. Demand has increased, and the supply must keep up.

In early March 2020, a new $640 million fund was invested in a series of film studios throughout the U.K. was officially announced. First up: Twickenham Studios, the century-old London site known for such British classics as “The Italian Job”, “Zulu” and “Monty Python and the Holy Grail” and the home of the Oscar-winning sound work for “Bohemian Rhapsody”.

There was no reason to think for a second that this wasn’t a sure bet. Thanks to generous tax credits and a major pool of talent helping the U.K. emerge as a key hub for Hollywood studios and streamers, production had been soaring for several years, reaching a record high of $4.7 billion in revenue in 2019 and led by a surge in high-end television. But the availability of studio space long had been failing to keep up with demand.

Within two weeks of the fund being launched, film and TV shoots across the U.K. — headlined by major productions including “The Batman”, “Jurassic World: Dominion”, “The Witcher”, and “Fantastic Beasts and Where to Find Them 3” — were shut down one by one as the COVID-19 pandemic took hold. With most of the U.K. population ordered to stay home, work ground to a halt at Twickenham, as it did at Pinewood, Shepperton, Leavesden, Ealing, Elstree, and every other studio throughout the country.

“This bottleneck was built because of COVID-19, and if you couple that with the lack of stage space and the tax breaks for overseas productions, it’s a recipe for tremendous demand,” said Piers Read, TV producer.

TDIC was among the bidders for a hotly contested 20-acre site in the East London town of Dagenham that was first touted in 2017 by London Mayor Sadiq Khan as a “rare chance to build a world-class film studio” in the British capital. U.S. property developers Hackman Capital Partners — owners of L.A.’s Culver Studios and New York’s Silvercup Studios — eventually won the contract in late 2020, promising to invest more than $420 million over three years in the property, now given the name Eastbrook Studios.

While Netflix — which last year reportedly spent $1 billion in the U.K. thanks to dramas like “The Crown”, “Sex Education”, and “The Witcher” — has effectively taken over the iconic Shepperton Studios with a long-term lease signed in 2019, and Disney (recent U.K. productions include “Cruella”, “Black Widow”, and “The King’s Man”) has done the same at Pinewood, Sky has gone a different route.

“To be honest, it’s about controlling our destiny,” Sky Studios COO Caroline Cooper says about the decision to build new premises rather than take out a lease elsewhere. “We want the kind of world-class site that works for us.”

Owning its own site should mean that Universal won’t need to ship its productions — as it has many times before — to Warner Bros. Studios Leavesden, now one of the biggest studios in the world after opening in 2012 with nine stages and growing constantly since then (it also is home to the phenomenally popular Warner Bros. Studio Tour London — The Making of Harry Potter).

Like everywhere else, Leavesden was forced to shut its doors in March 2020, and it remained closed for 14 weeks. But the issue the studio faced upon reopening didn’t have anything to do with a shortage of productions — it was trying to keep those that had been booked on track.

Leavesden also grew during the pandemic. Bringing its total to 21, it added three extra sound stages, which were completed in March/April 2021 and immediately occupied by HBO’s “Game of Thrones” prequel “House of the Dragon”.

Farther towards London and catering for smaller productions, Garden Studios —a brand new 127,000 square foot hub just seven miles from Soho — opened its doors in January 2021, while the crisis was still raging and the U.K. was in its third lockdown.

While the majority of these new developments or expansions are taking place in and around London, particularly within the so-called “Golden Triangle” pegged out by Pinewood, Shepperton, and Leavesden, the rest of the U.K. hasn’t been immune to the pre and post-pandemic boom.

A major production hub has been growing in south Wales for over a decade and recently added Wolf Studios, home for three seasons of “His Dark Materials” and the recent Sky/HBO hit “Industry”, while Scotland has burst onto the scene with new facilities announced for both Edinburgh and Glasgow.

Liverpool, whose grand architecture has for years seen it double up as New York (“Fantastic Beasts”, “It’s A Sin”, “The Batman” are some of the more recent productions), is also getting its own space.

With so many new facilities being built from scratch or by completely refitting old warehouse shells, one of the key focuses across the board is one of sustainability, both in the construction processes and day-to-day running operations. Sky Studios Elstree is aiming to be the “world’s most sustainable studio” — part of Sky’s pledge to be net-zero carbon by 2030 — and is planning for electric vehicles and a ban on single-use plastics, while it also hopes to generate a proportion of its own energy through solar power and to harvest rainwater to use on-site.

But these sustainability efforts are irrelevant without the sustainability of the British industry, which appears to only be going in one direction — up. Although it hasn’t yet emerged fully from lockdown, the U.K. is awash in Hollywood productions, with the likes of “Indiana Jones 5”, “Doctor Strange in the Multiverse of Madness”, “Mission: Impossible 7”, “The Little Mermaid”, “Pinocchio”, and “Ant-Man 3” now filming or in preproduction. It’s even busier on the TV front, with major projects underway including “Star Wars: Andor”, “The Sandman”, “The Essex Serpent”, “Dungeons & Dragons”, “The Rig”, and the second seasons of “Bridgerton” and “The Witcher”. 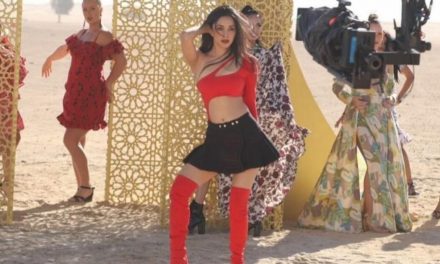 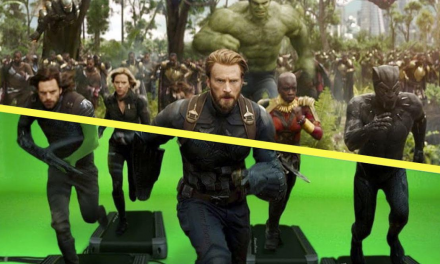 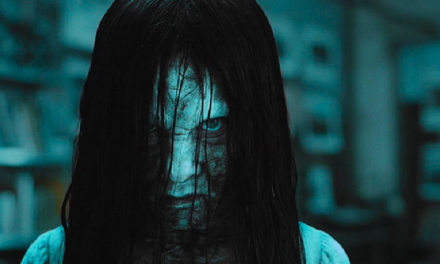 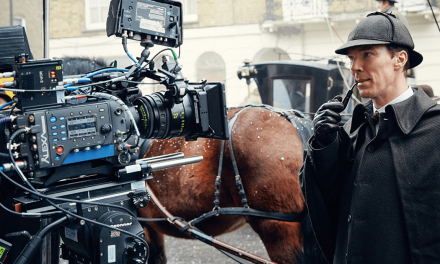