It’s been a busy few days in film as summer ends and fall begins. This is the season of more than changing weather. It’s the season of festivals, awards, and major announcements from studios. Disney has new info on their projects, the Emmy winners for the best in television were announced, and plenty of festival favorites are getting rave reviews.

Brendan Fraser has been having a major comeback lately. He was previously known for such adventurous pictures as “George of the Jungle” and “The Mummy” but issues with his physical health and betrayals led to a downfall for the actor. Recently, he’s been taking on bigger roles in the TV series Doom Patrol, as well as movies like “No Sudden Move” and the sadly, canceled Batgirl movie.

The time has now come for Fraser’s ultimate return with the festival picture, Darren Aronofsky’s “The Whale”. The film finds Fraser playing an overweight man trying to reconnect with his daughter. It debuted at the 79th Venice International Film Festival and is receiving a lot of positive feedback, with Fraser’s acting being a highlight. The film would the festival awards for Premio CinemaSarà, the 10th INTERFILM Award for Promoting Interreligious Dialogue, and Leoncino d’Oro Award.

The film will expand for a wider release in December with A24 distributing. 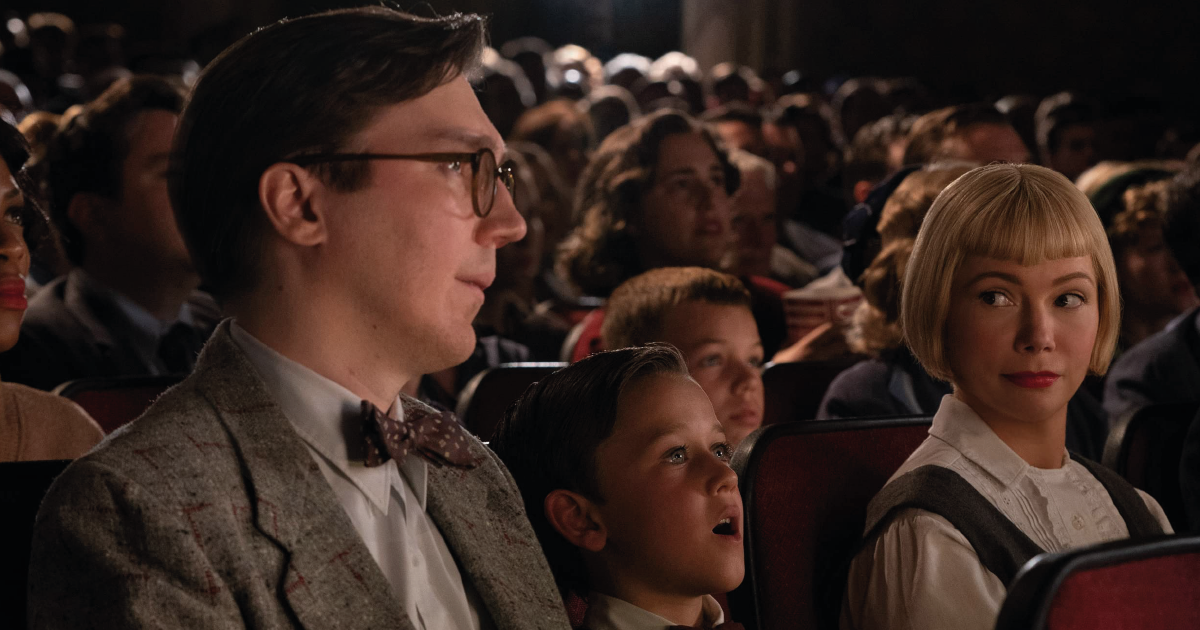 Over at the Toronto International Film Festival, the Steven Spielberg semi-biographical, “The Fabelmans”, made its debut. Directed by Steven Spielberg himself, the film depicts the legendary director’s rise to fame through the character Sammy Fabelman. The film stars Gabriel LaBelle, Michelle Williams, Paul Dano, Seth Rogen, and Judd Hirsch. Directed with emotional nostalgia, it received mostly strong reviews from critics.

Paul Dano spoke about how exciting and intimidating the experience was in an interview with IndieWire:

“It was overwhelming and it was sort of a heavy cloak to bear because we were with someone who was having a big experience everyday, revisiting and reworking through a part of their life … For somebody like Steven to share that much of himself with us — with the audience too — it was really a profound experience.”

Universal Pictures will be giving the film a limited and wide release in November. 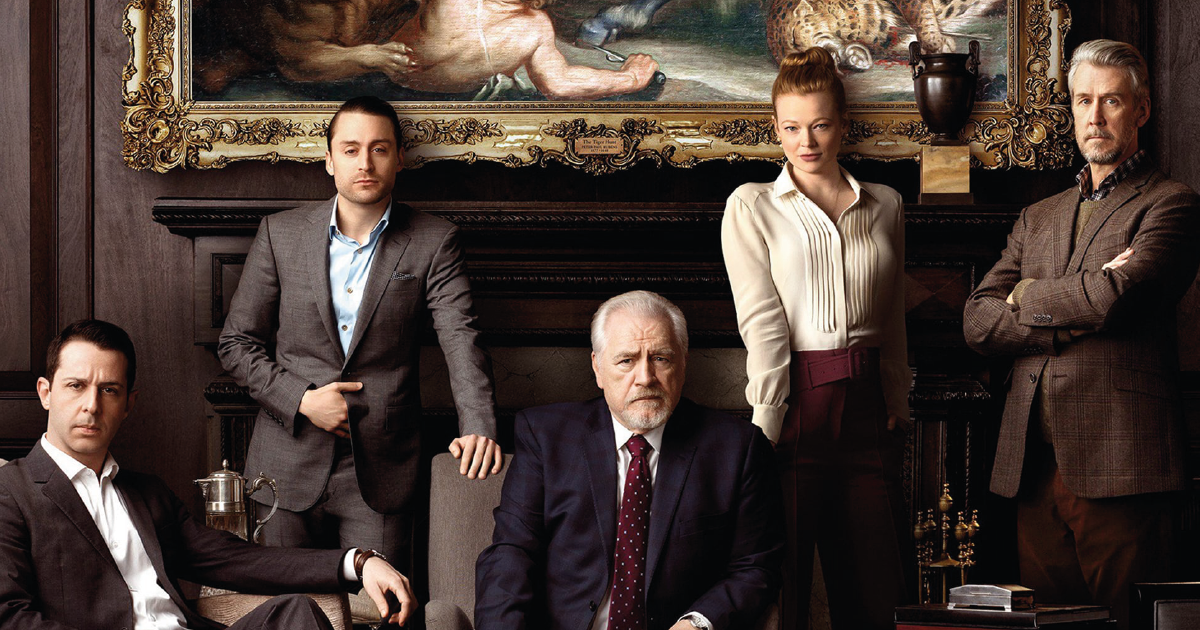 The 2022 Emmy winners were announced this week. Most of the popular and acclaimed series took home the big awards, as Succession continues to win for Best Drama Series and Ted Lasso continues onward for winning Best Comedy Series. Even though Squid Game wouldn’t win most awards, the South Korean international hit would still have Lee Jung-jae win for Best Actor in a Drama Series and Hwang Dong-hyuk win for Best Direction.

Check out the full list of winners which includes newcomers Abbott Elementary, The White Lotus, and The Dropout.

WINNER: Ted Lasso
Abbott Elementary
Barry
Curb Your Enthusiasm
Hacks
The Marvelous Mrs. Maisel
Only Murders in the Building
What We Do in the Shadows

Lead Actor in a Drama Series

Writing for a Drama Series

Directing for a Comedy Series

Lead Actress in a Comedy Series

Lead Actress in a Drama Series

Directing for a Drama Series

Writing for a Comedy Series

WINNER: Quinta Brunson, Abbott Elementary (“Pilot”)
Lucia Aniello, Paul W. Downs, and Jen Statsky, Hacks (“The One, the Only”)
Duffy Boudreau, Barry (“710N”)
Bill Hader and Alec Berg, Barry (“Starting Now”)
Steve Martin and John Hoffman, Only Murders in the Building (“True Crime”)
Jane Becker, Ted Lasso (“No Weddings and a Funeral”)
Sarah Naftalis, What We Do in the Shadows (“The Casino”)
Stefani Robinson, What We Do in the Shadows (“The Wellness Center”)

Lead Actor in a Comedy Series

Writing for a Variety Special

Writing for a Limited or Anthology Series or Movie

Directing for a Limited or Anthology Series or Movie

WINNER: Lizzo’s Watch Out for the Big Grrrls
The Amazing Race
Nailed It!
RuPaul’s Drag Race
Top Chef
The Voice

Lead Actress in a Limited or Anthology Series or Movie

Supporting Actress in a Limited or Anthology Series or Movie

Supporting Actor in a Comedy Series

Supporting Actress in a Comedy Series

Supporting Actress in a Drama Series

Supporting Actor in a Drama Series

Supporting Actor in a Limited or Anthology Series or Movie

Lead Actor in a Limited or Anthology Series or Movie 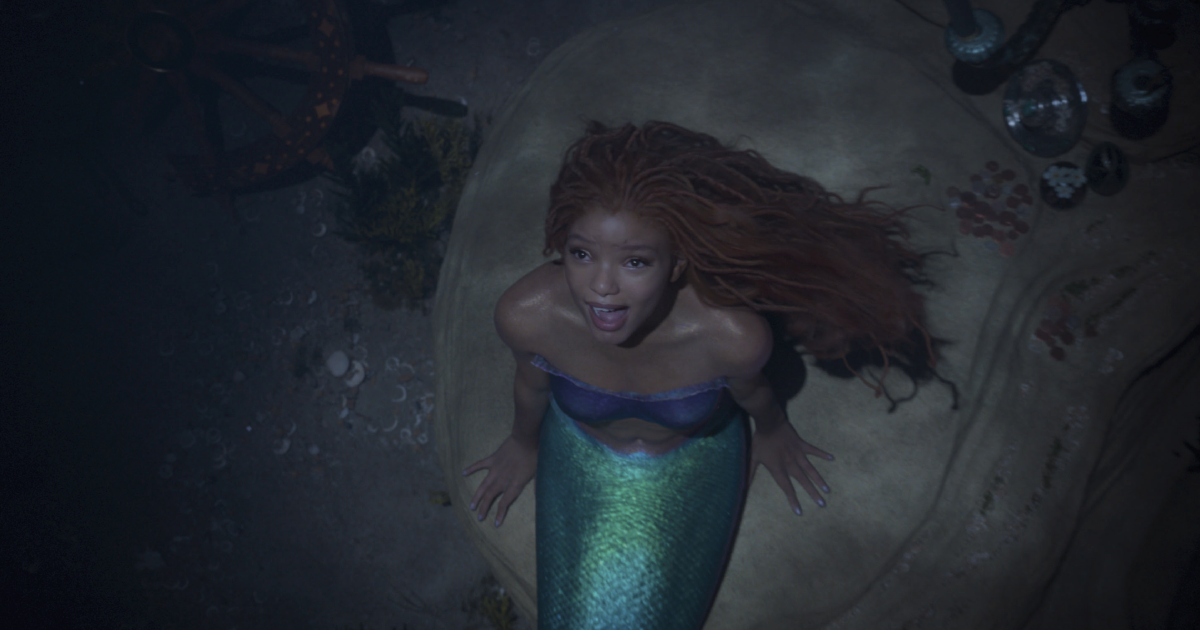 Disney recently held their annual D23 conferences where they made announcements and released new footage from upcoming projects. This includes projects from Marvel Studios, Star Wars, Pixar, and more. Here’s a rundown of what was revealed.