177
VIEWS
Share on FacebookShare on TwitterShare on LinkedIn
ADVERTISEMENT

There was so much that happened in film this week. The Westworld creators are moving onto another sci-fi series based on an established property. The man behind Ferrari is getting a new biopic from a notable director. A video game legend is making a big leap into theatrical animation. And a certain planet of a certain species is evolving into its fourth chapter of a new saga. Check out everything that happened this week in film.

“Westworld” creators Jonathan Nolan and Lisa Joy will soon be debuting their latest sci-fi series. “The Peripheral” is based on the novel by William Gibson that concerns the dark secrets of cyberspace. Burton, a former United States Marine Corps, is tasked as a security agent for this digital space. When Burton’s sister Flynne takes his place, murder may be afoot.

“‘The Peripheral’ is an emphatic return to the science fiction he ceased to write after the turn of this century, set in not one but two futures. The first, not far off from our own present day, takes place in a Winter’s Bone-ish world where the only industries still surviving are lightly evolved versions of Walmart and the meth trade. The second future is set further along in time, after a series of not-quite-cataclysmic events that have killed most of the world’s population, leaving behind a monarchic class of gangsters, performance artists, and publicists in an otherwise deserted London.”

The series will debut on October 21, 2022, on Amazon Prime Video, just in time to fill in the service with more television after the completion of the new Lord of the Rings TV prequel series. Amazon must have some faith in the series considering that they already have a second season for “The Peripheral” in active development. 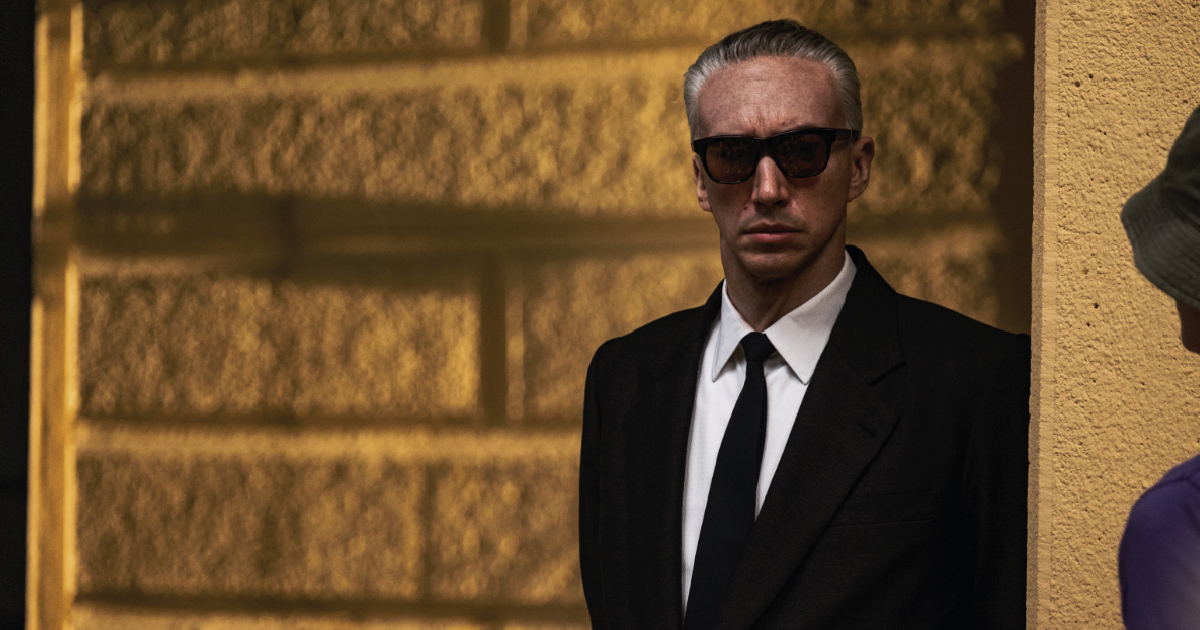 Ferrari Biopic On The Way

Director Michael Mann will be shifting his focus over to the world of cars with an upcoming biopic based on Enzo Ferrari. The film will center on the driver/entrepreneur during the 1957 Mille Miglia, documenting his preparations and family problems leading up to the event.

Mann has co-written the script with Troy Kennedy Martin and is based on the biographical book Enzo Ferrari – The Man and the Machine by Brock Yates. The film will have an all-star cast that includes Adam Driver, Penélope Cruz, Shailene Woodley, Gabriel Leone, Sarah Gadon, Jack O’Connell, and Patrick Dempsey. The movie will be produced by Moto Productions and Lady Bacardi Entertainment with distribution being handled by STX Films.

Ferrari is currently set for a theatrical release in late 2023. 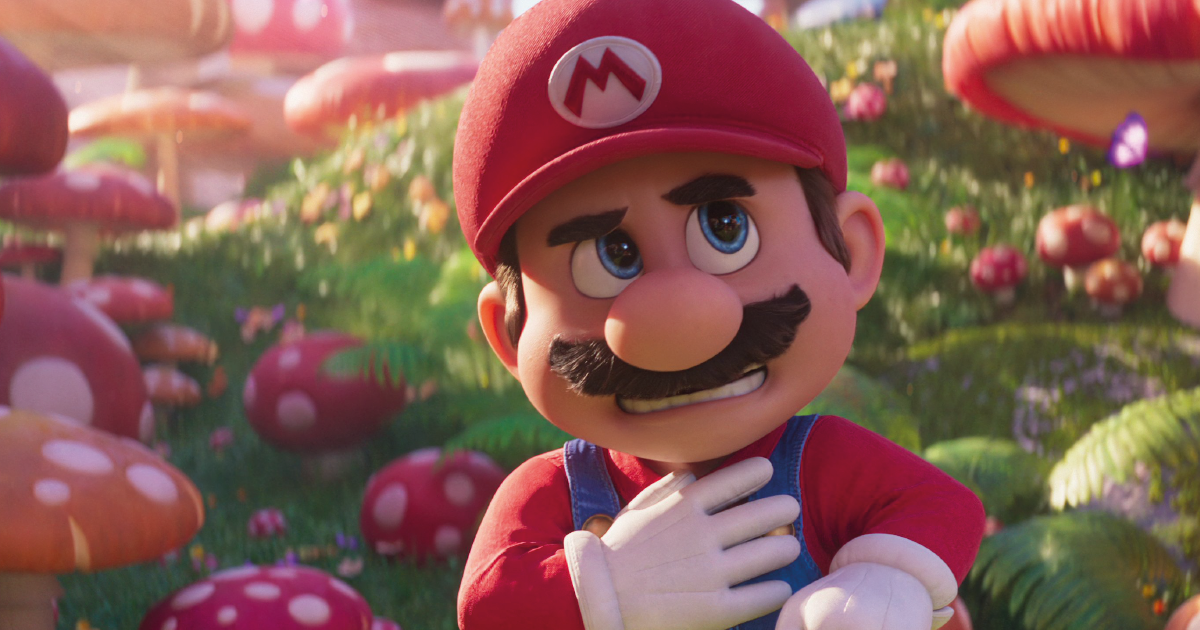 Next year will see the premiere of one of the most anticipated movies based on a video game. “Super Mario Bros” has remained the flagship video game franchise for the Nintendo video game company and has been an international video game icon for decades. The last time the plumbers of Mario and Luigi were on the big screen was in the live-action 1993 movie, “Super Mario Bros”. While the film was considered a box office and critical disaster, the Mario video games only grew more popular over time.

Now comes an animated movie based on the Mario games. The new film is being animated by Illumination, better known for such animated films as “Despicable Me” and “Minions”. The first trailer for the new film debuted at New York City Comic Con. The teaser revealed the evil forces of Bowser and how they plan to conquer kingdoms with their strength. Mario briefly appears alongside Toad as he sets off for adventure in a new world.

The film’s voice cast was revealed months ago. The casting includes Chris Pratt as Mario, Anya Taylor-Joy as Princess Peach, Charlie Day as Luigi, Jack Black as Bowser, Keegan-Michael Key as Toad, Seth Rogen as Donkey Kong, Fred Armisen as Cranky Kong, Sebastian Maniscalco as Foreman Spike, and Kevin Michael Richardson as Kamek. Charles Martinet, the video game voice of Mario, will also have a guest role. The directors include Aaron Horvath (“Teen Titans Go! To the Movies”) and Michael Jelenic (“Batman: The Brave and the Bold”). The film is also being co-produced by Shigeru Miyamoto, the creator of the Mario line of video games.

We got to hear a little of Pratt’s voice acting as Mario but not a whole lot to hear an accent. Pratt and the film’s producer Chris Meledandri have stressed that Mario’s voice won’t sound exactly like Martinet’s traditional Italian accent.

“The Super Mario Bros Movie” will be premiering in theaters on April 7th, 2023 in the US. 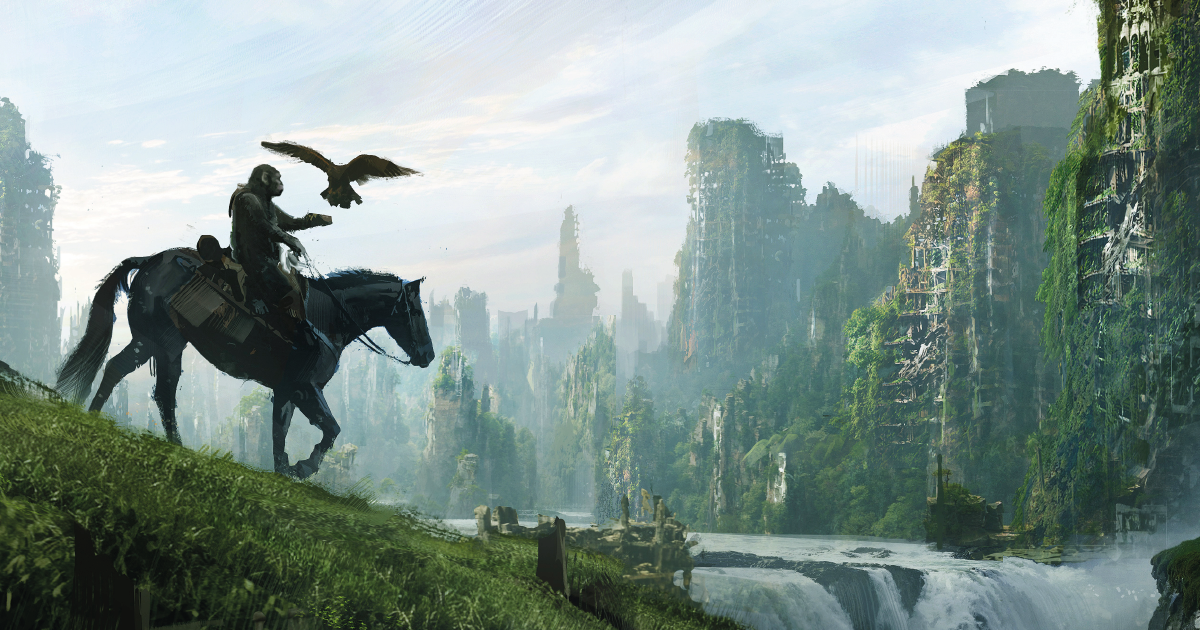 Kingdom of the Planet of the Apes

The upcoming film will be called “Kingdom of the Planet of the Apes” and continue the story established by Reeves with his reboot movies, following the legacy of the ape leader Caesar and the legacy he has crafted. The film will take place after the fall of mankind when intelligent apes take over the Earth. So it’s likely that we’ll see far fewer humans in these new entries as the Apes reboot saga enters its fourth chapter.

Disney and 20th Century Studios have apparently been very happy with the script turned in by Josh Friedman, Rick Jaffa, Amanda Silver, and Patrick Aison. It’s apparently so good that the studios are hoping for another trilogy.