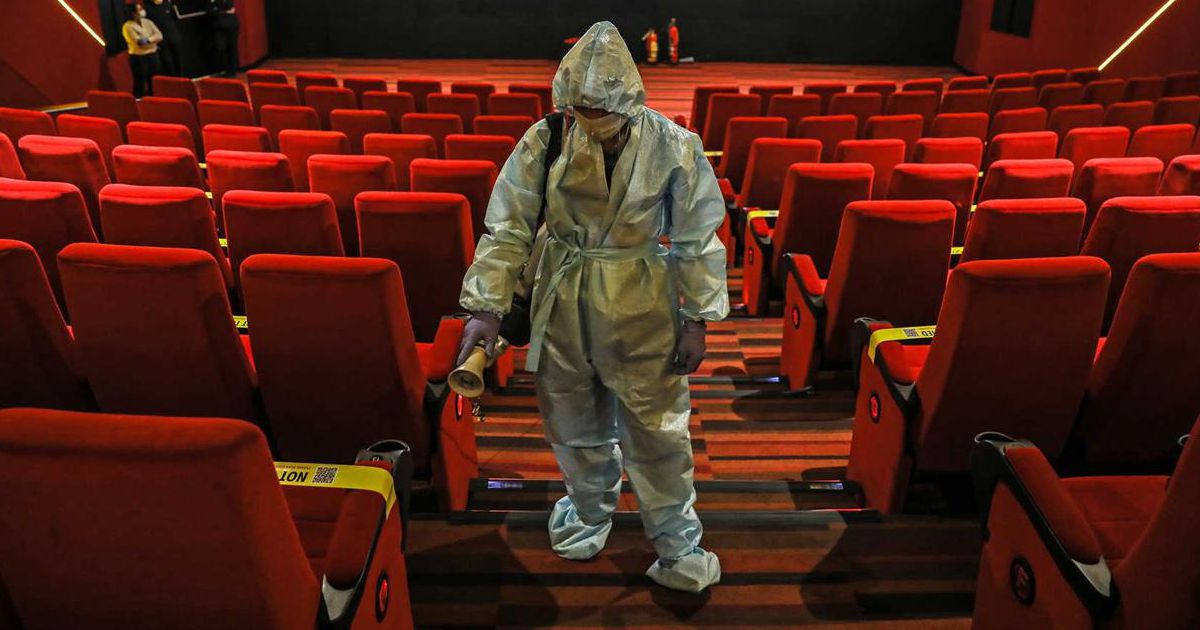 Mumbai, Jan 31 (PTI) Film exhibitors, producers and cinema hall owners on Sunday hailed the Centre’s decision to permit movie theatres across the country to operate at 100 per cent capacity from February 1. – outlookindia.com reports.

Several Bollywood tentpoles that waited out the pandemic, such as Salman Khan’s action crime tentpole ‘Radhe,’ are expected to hit cinemas in the weeks and months head. – reminds us THR.

Radhe: Your Most Wanted Bhai – Eid (date to be announced)

Keeping up with tradition, Salman Khan has blocked Eid for his much-awaited Radhe. Prabhudheva, who has previously worked with Salman Khan in films like Wanted and Dabangg 3, has helmed this action thriller too. Radhe also stars Disha Patani, Jackie Shroff, Zarina Wahab and Randeep Hooda. It is being bankrolled by Salman Khan Films, Sohail Khan Productions, and Reel Life Production.

The Sanjay Leela Bhansali and Bhushan Kumar production launches yesteryear actor Poonam Dhillon’s son Anmol Thakeria Dhillon and former beauty queen Jhataleka Malhotra. Directed by Taranveer Singh, the rom-com revolves around the relationship of two millennials, who are allowed to meet only on Tuesdays and Fridays.

After its shooting got disrupted due to the lockdown last year, the Rana Daggubati-starrer is finally set to hit cinema halls. The Prabhu Solomon directorial revolves around the conservation of elephants. Also featuring Vishnu Vishal, Pulkit Samrat, Shriya Pilgaonkar and Zoya Hussain, Haathi Mere Saathi has been simultaneously shot in Tamil as Kaadan and Telugu as Aranya.

Directed by Ranjit M Tewari, the espionage thriller, starring Akshay Kumar in the lead role, is said to be inspired by true events. It was extensively shot in Scotland during the pandemic, following all safety measures. Bell Bottom also stars Vaani Kapoor, Lara Dutta and Huma Qureshi.

A sequel of Satyameva Jayate (2018), this one brings back John Abraham as Virendra Rathod, while Divya Khosla Kumar joins the cast. Directed by Milap Zaveri and produced by T-Series in collaboration with Emmay Entertainment, the vigilante action thriller has been shot in Lucknow and Raebareli. 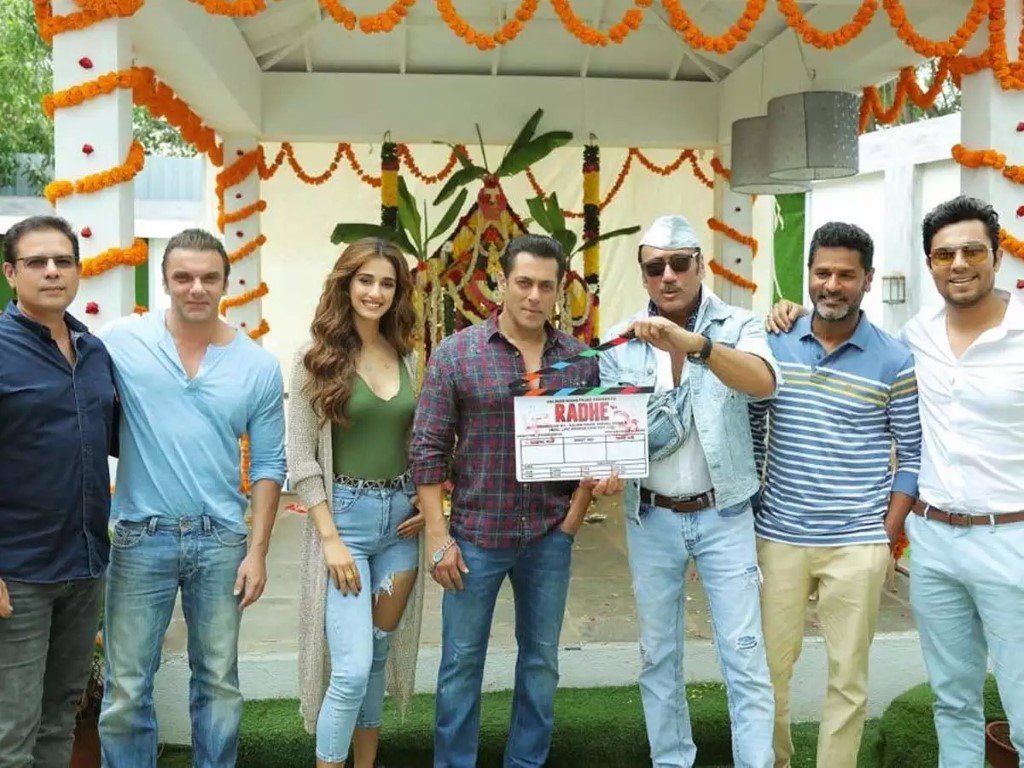 Salman Khan’s upcoming film ‘Radhe: Your Most Wanted Bhai’ was shared by the actor through his social media handle. The picture revealed the pivotal star cast of the film that includes names like Disha Patani, Randeep Hooda and Jackie Shroff. The picture also has the director of the film, Prabhudeva, and the producers Sohail Khan and Atul Agnihotri

The Producers Guild of India, headed by producer Siddharth Roy Kapur, took to Twitter and wrote that lifting of the occupancy cap was a necessary step to revive the industry.

“We welcome the decision of @MIB_India to allow 100% capacity in cinemas from February 1 and extend our sincere gratitude to Honourable @PrakashJavdekar ji and everyone involved in facilitating this important step in our industry’s recovery,” the Guild tweeted. 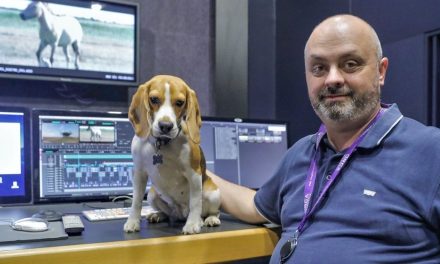