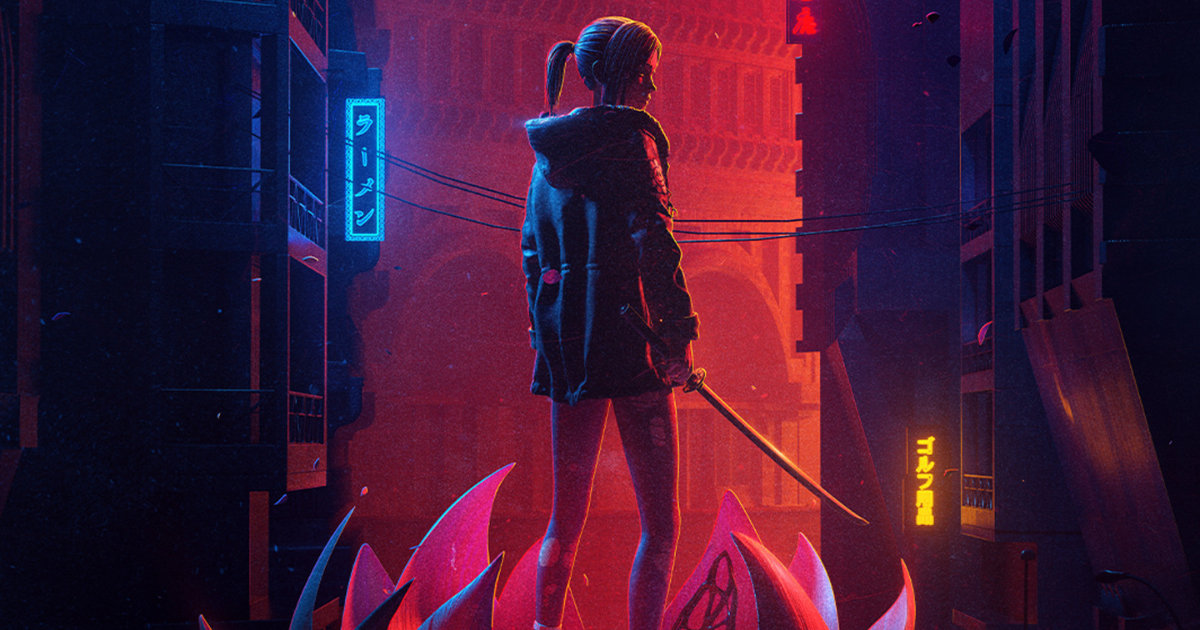 This autumn sees the launch of “Blade Runner: Black Lotus”, an anime series, part of the Blade Runner universe, and now we can watch the opening.

Crunchyroll unveiled the first footage from “Blade Runner” at Thursday’s Virtual Expo, as well as a new trailer for “Black Lotus”, an original anime production based on the Blade Runner universe in collaboration with Adult Swim, following the debut of the first trailer at San Diego Comic-Con last month.

Set between two live-action “Blade Runner” movies, “Black Lotus” is expected to break new ground in the Blade Runner canon, with a star-studded cast assembled by Crunchyroll and Adult Swim, and some legendary anime creators.

Much of the actual story of “Black Lotus” remains a mystery for now, but we do have some clues as to what might happen. In terms of how the series fits into the franchise timeline, we know that the original “Blade Runner” takes place in 2019, followed by “Blade Runner 2049”, which has the year in its title.

Among these was a short animated film, “Blade Runner: Blackout”, set in 2022, which explored the attack of the replicants on the Tyrell Corporation, the company that built them, in which a nuclear bomb was detonated far above Los Angeles, causing an electromagnetic pulse to shut down the power grid and knock out Tyrell’s servers, destroying information about the replicants. The effect lasted ten days and was dubbed the Blackout.

It – spoilers! – led to the downfall of Tyrell, causing a halt in replicant production and a global financial collapse, which allowed the Wallace Corporation (featured in “Blade Runner 2049”) to acquire Tyrell and develop its replicant technology.

In an interview with Adult Swim, co-director Kenji Kamiyama said, “There’s an incident called ‘black-out’ that’s not shown in the movies. It’s an incident where all the public data in the world is lost. The story starts shortly after that. Director Aramaki and I have done two animated series together. His company, Sola Digital Arts, has been doing 3D animation for a while now, so both the crew and the studio setup are well established and ready to make a 3D anime series. I think the timing was right.”

“Blade Runner: Black Lotus” takes place ten years after Blackout, in 2032, so it’s set in between the two films and directly linked to the events of Blackout. The main character in Black Lotus is a replicant named Elle, created for a “secret and unknown purpose”, who will undoubtedly be hunted by the “deadly Blade Runner” Marlowe. Not much is known, but hopefully, more will be revealed soon.

As this is a collaboration between Crunchyroll and Adult Swim, it makes sense that we’ll be able to watch the series on both platforms. Crunchyroll requires a subscription but also has a 14-day free trial. You can check out the different levels on the Crunchyroll site.

US viewers who want to access Adult Swim will need a cable subscription, which they can link to the service. Many Adult Swim shows are available for free in the UK via the All 4 or E4 channels, such as the latest series of “Rick and Morty”.

The Oscar-winning “Blade Runner 2049” was produced in Budapest by Mid-Atlantic Productions. The majority of the film was shot in sound studios, all six and the backlot at ORIGO Studios in Budapest and three at Korda Studio in Etyek, west of the city, with the few practical locations taking advantage of Budapest’s brutalist, Soviet-era architecture. 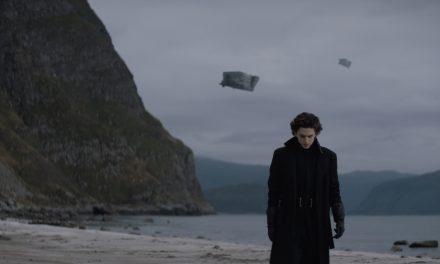 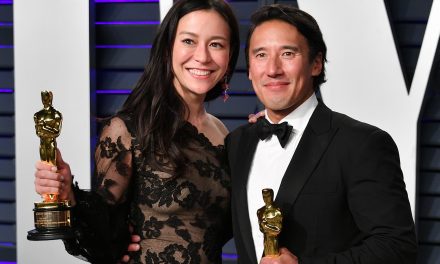 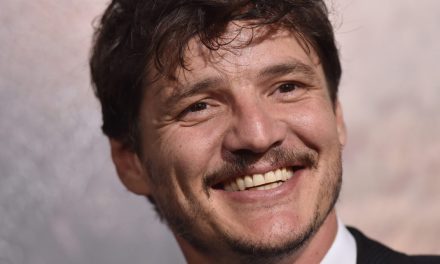 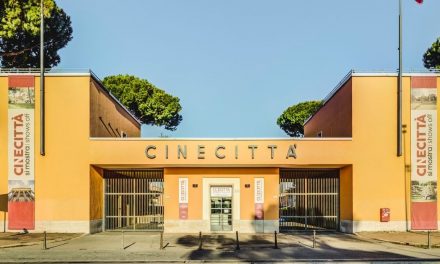