322
VIEWS
Share on FacebookShare on TwitterShare on LinkedIn
ADVERTISEMENT

Hungarian films are good, just like the directors who make them. We’ve rounded up five of the best emerging contemporary directors.

Hungary is full of better and better directors. Maybe that’s because getting into a higher education course in directing is about as difficult as passing an exam you have never studied for, just listened to. Most people fail, but some just listen to the lessons and pass them.

Now, that’s exactly what it takes to get into a director’s course in Hungary. Of course, there are exceptions to this. There are also people whose parents were already involved in filmmaking, ergo and ipso facto they have a special background, so that they have the chance to pick up the patterns from home that are essential in making a good film.

As I mentioned earlier, Hungary is full of outstanding directors. We have Oscar and other award-winning directors, many of our films have been screened at international film festivals, yet when you mention Hungarian directors in a conversation with a foreigner, they can’t name more than one or two of the most famous. 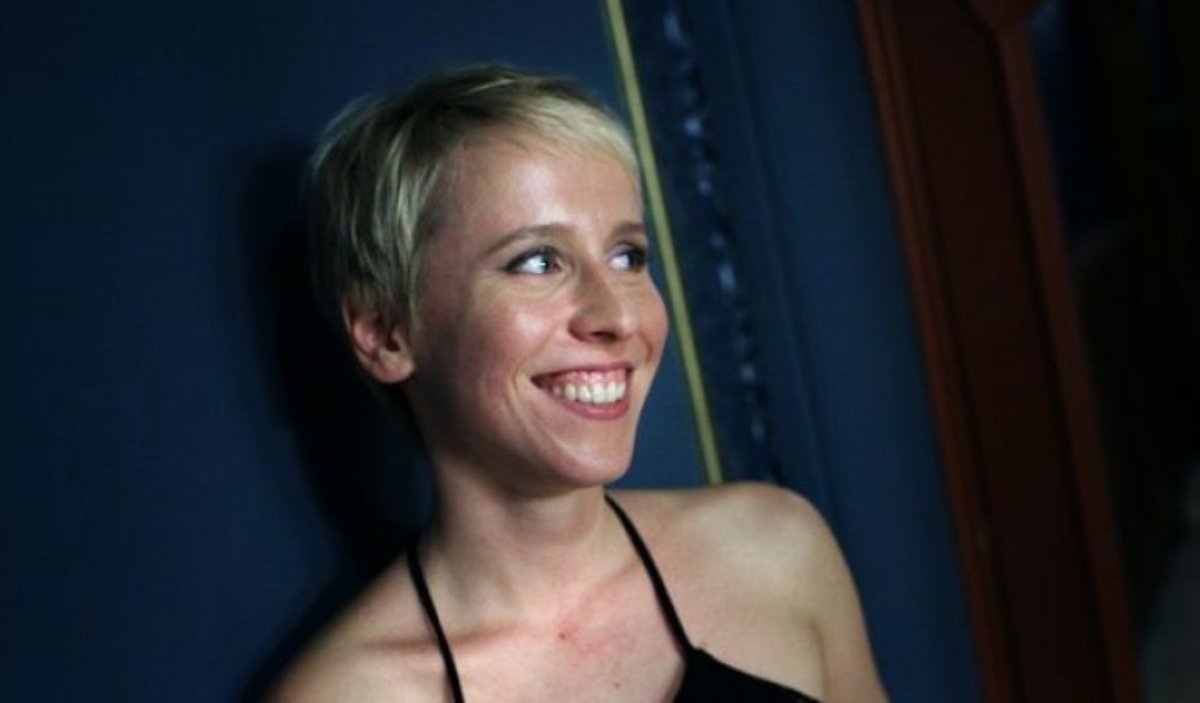 There is an idea of film directors as kind of generals who are in charge of the crew assigned to them. They stand in the middle with a megaphone in their hands and shout in a rage. The seemingly fragile and reclusive Zomborácz does not quite fit this image.

“I’m often said to be cold and aloof, and last time a reporter remarked that I have a negative aura. I’m eventually quite reserved, I’m slow to dissolve, but in return, I think I am able to develop particularly close and well-working relationships,” she explains. Zomborácz doesn’t feel that she needs to create tension in the cast by shouting or showing non-stop dominance to be a good director, as being forceful is not the only way to get people’s attention. “Women are expected to direct in a non-masculine way. They also expect you not to direct at all, but you can’t do that,” Zomborácz noted during an interview.

Zomborácz graduated in screenwriting and dramaturgy from the University of Theatre and Film Arts, while studying film directing at the ECAM in Madrid with a scholarship. In 2011, she was awarded the MEDIA Talent Prize in Cannes. “Afterlife” is her first feature film and was screened in Karlovy Vary in 2014. 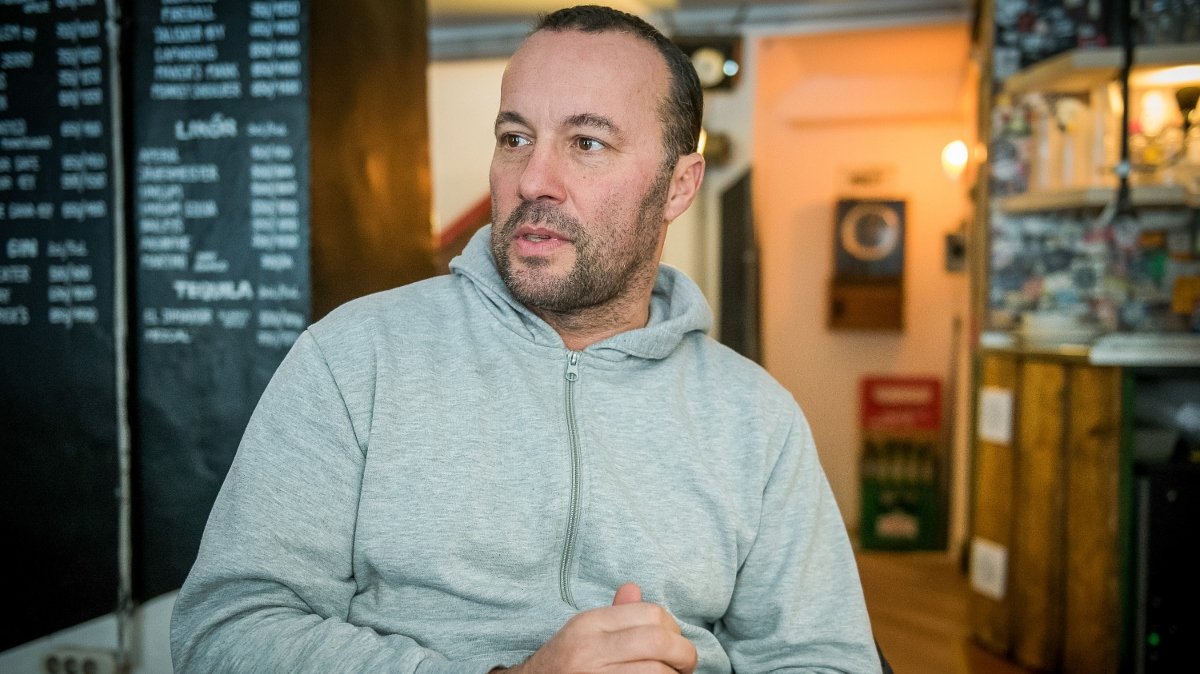 Vranik is one of the latter “kind” of directors. Roland Vranik made his first feature film without any formal film training or a degree in directing. Previously, he directed commercials and a short film at the Béla Balázs Studio (“Dominator”, 2000) and worked as an assistant of Béla Tarr on the “Werckmeister harmonies”.

Since 1987 he has been a member of the Positive Production film workshop in Budapest. He has directed films in the Netherlands and participated in productions made by students of the Dutch Film Academy. His first feature film was made in 2005, entitled “Black Brush”, which won the Hungarian Film Festival’s main prize.

The “Black Brush” is based on the own idea of the director, who had friends that earned their money by sweeping chimneys when they were youngsters. Vranik‘s breakthrough came with his third feature film, 2016’s “The Citizen”. The film has been screened at several foreign film festivals, most of which have won awards, including California and the Netherlands. 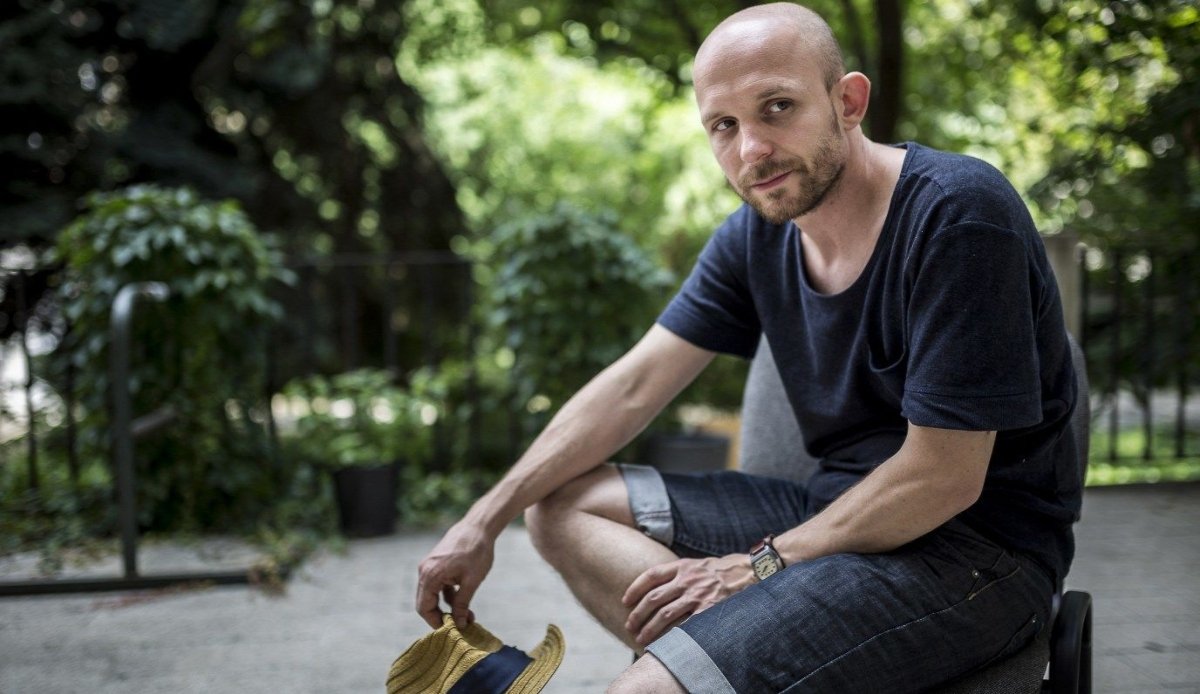 Mihály Schwechtje is a multiple award-winning director, graduated from the University of Theatre and Film Arts. He is currently a teacher at the same department.

When it comes to teen films, most Hungarian directors tend to forget how much the world has changed since their ‘teenage’ years. Mihály Schwechtje‘s first feature film, that might sound silly at first: “I hope you die next time :)” – yes, like that, with a smile – is the perfect exception in this respect. On one hand, it does not present twenty-first-century forms of communication as a curiosity, a tragic horror to be dreaded, or some incomprehensible phenomenon, but simply as part of the characters’ lives.

On the other hand, Schwechtje‘s film is not primarily about online bullying as a phenomenon, but it tells a powerful story about adolescents and their psyches. This story is valid for all ages, and at the same time, it uses online forms of communication as if nothing was more natural – precisely because nothing is.

The film is currently available on Netflix. 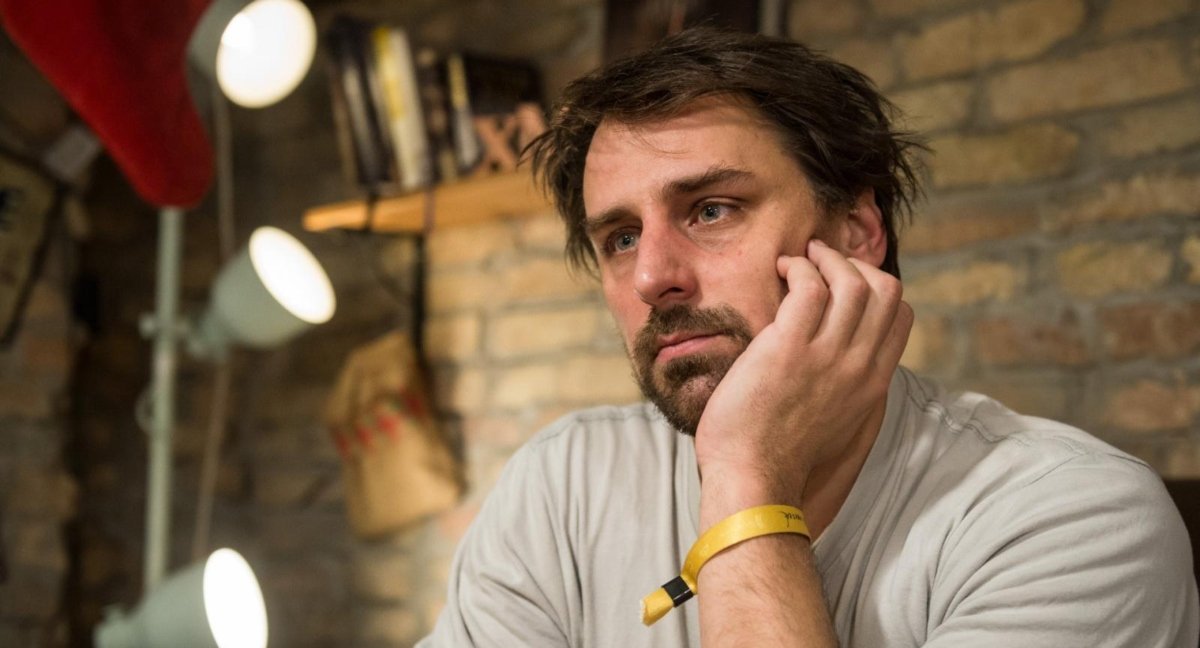 Gábor Reisz also graduated from the University of Theatre and Film Arts in 2011. During his studies, he wrote and directed several short films. He graduated in 2011 with his first feature film “For Some Inexplicable Reason” (2014). The film has won awards at several international festivals, including the Special Prize, Audience Award, and Critics’ Prize at the Turin Film Festival, the Grand Prize at the Jameson CineFest Miskolc International Film Festival, and the Best Director Award at the Sofia International Film Festival. His second feature film, “Rossz versek”, was released in December 2018. 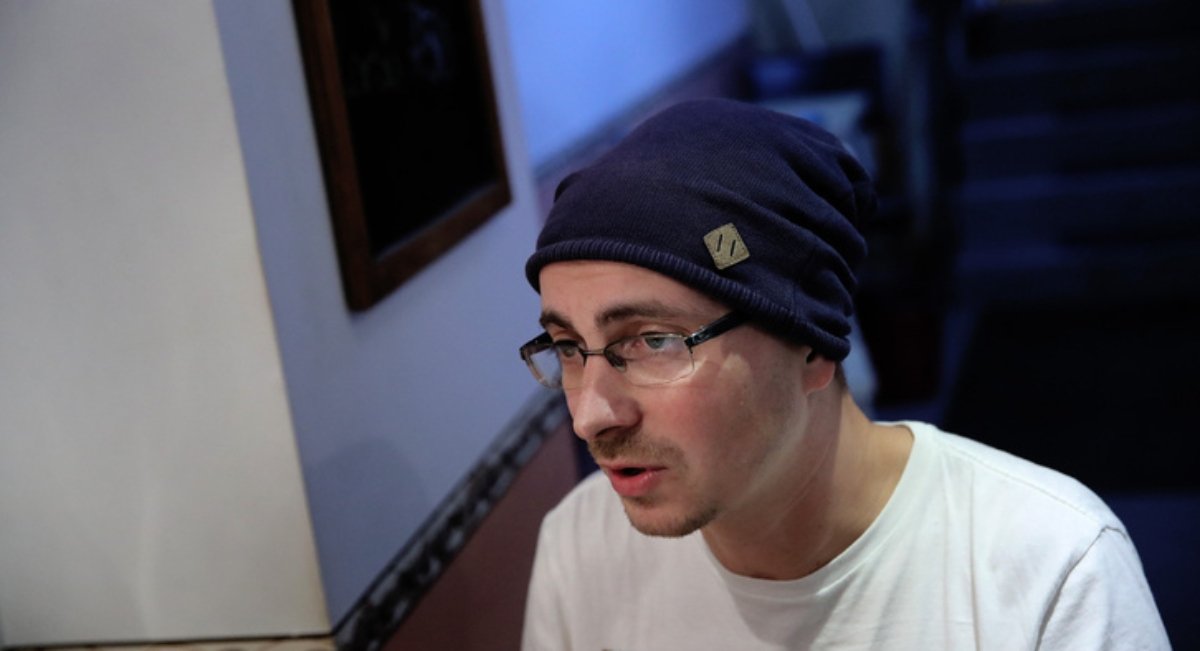 Attila Gigor graduated from the University of Theatre and Film Arts in 2005 and shot “A nyomozó” in 2007, that turned the world upside down for him, as he admits. He has directed theater and has also acted in films and plays. Most recently, he appeared in Manna Productions‘ play “Tiprás”, staged by Zoltán Szabó. After “A nyomozó”, he had to wait a long time for his new film, which was 2016’s “Well”.