125
VIEWS
Share on FacebookShare on TwitterShare on LinkedIn
ADVERTISEMENT

The studios that helped the world of Star Wars and the Marvel Cinematic Universe come alive, with the VFX of recently released series, based on Leigh Bardugo’s bestselling fantasy novels, Shadow and Bone. Due to the series belonging to the fantasy genre, post-production was key in the project.

A Netflix production from 21 Laps Entertainment, “Shadow and Bone” is about an orphan mapmaker, called Alina Starkov (Jessie Mei Li), who finds out she has exceptional powers that could help her war-torn country in an extraordinary way. While she gets accustomed to her power, she discovers that nothing is what it seems and a dangerous threat also appears in the form of a group of charismatic criminals.

An award-winning post production house, Picture Shop offering comprehensive picture services, and Ghost VFX, a renowned full-service visual effects company, worked together on the new series. Picture Shop has collaborated with studios like Warner Bros, Lionsgate and ABC before, while Ghost VFX has worked on the post-production of great Hollywood blockbusters, such as “Stars Wars”, “Black Panther”, “Jurassic Word”, “The Walking Dead”, and so on.

Eric Heisserer, showrunner of the project entrusted director Lee Toland Krieger and cinematographer David Lanzenberg to create the look of the series over the first two episodes. A Senior Colorist at Picture Shop, Shane Harris was also included in the project.

Quoting Krieger: “Shane has a great eye for palette,” “He usually knows what David and I want without even having a conversation. Shane also doesn’t like anything that looks too clean or sterile. He’s great at protecting our look.” 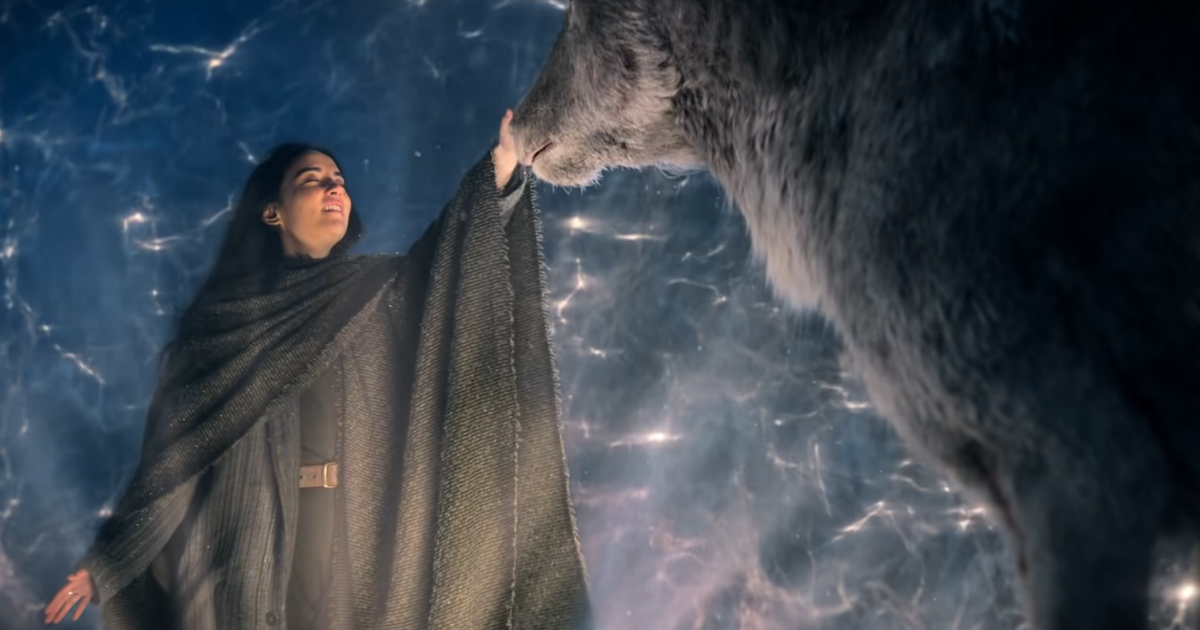 The place for principal photography was chosen to be the Mafilm Studio complex in Fót outside of Budapest, Hungary and production was also done at Origo Studios, located in Budapest as well. Before the filming started, Harris worked to create LUTs based on film references from the director and DP.

“I’ve been lucky enough to work with Lee and David on several projects over the past decade,” commented Harris. “Between Lee’s meticulous, clear vision for the look and David’s framing, they’re able to capture so much in-camera that it always makes my job that much easier.”

Harris, Krieger and Lanzenberg took care of the color finishing out of Picture Shop’s flagship facility in Burbank, with Picture Shop’s Zac Dych handling editorial on the show, and Harris completing HDR and SDR grades in the Resolve. 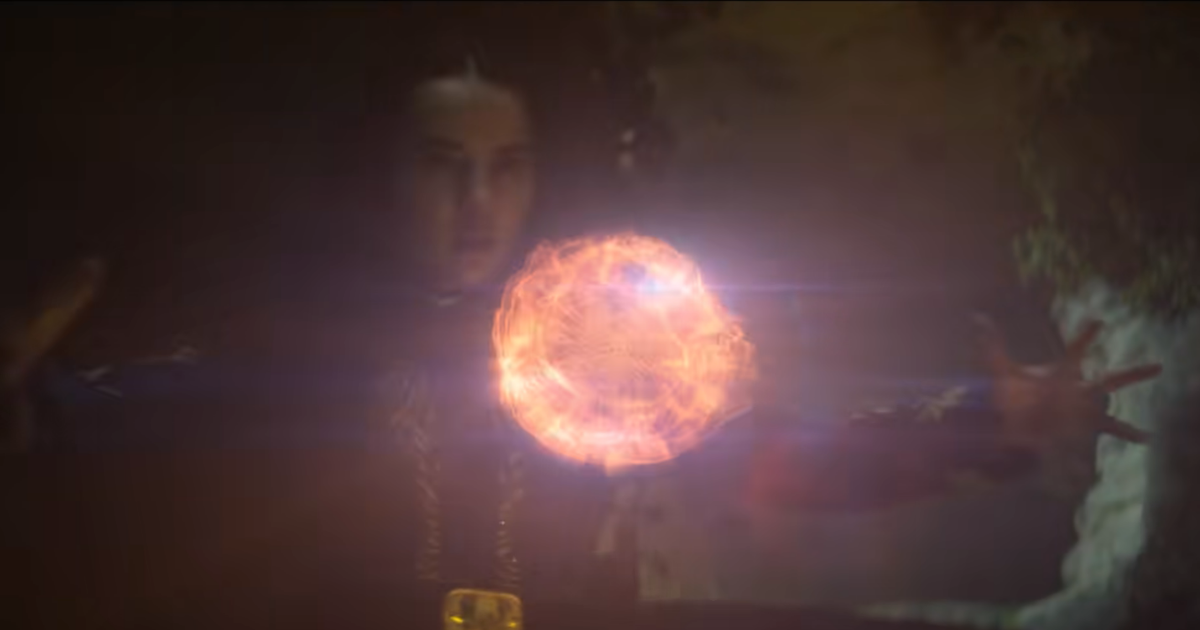 As this is a show of epic size and scale, numerous vendors delivered 1,700 visual effects shots. The leaders for the Ghost VFX team were Matt von Brock and Martin Gardeler in the roles of VFX Supervisors.

“We reviewed shots every morning together while each location did their own shots,” explains von Brock. “The Shadow Fold is a key visual and critical story element in “Shadow and Bone”. Ghost created the exterior surface of the Shadow Fold, which has been described in many ways, but the one that sticks most is thinking of the surface of it like the sun. There are millions of constant nuclear reactions keeping it together, but in the case of the Shadow Fold, it is dark energy, not light energy. It’s full of terrors, and the surface consists of a dark penetrable membrane that organically lives while emitting a thick smoke-like particulate. It keeps the evil from within it from escaping.”

David Brown, Cilie Kragegaard, Monique van Buitenen, and Rikke Hovgaard Jørgensen are all producers from Ghost VFX, who worked on “Shadow and Bone”.

“Ghost VFX did a lot of work on the Shadow Fold,” points out Krieger, who reviewed the show’s visual effects shots and worked closely with Rae. “Even their first round of something is really exceptional.”