256
VIEWS
Share on FacebookShare on TwitterShare on LinkedIn
ADVERTISEMENT

When the streaming war started to emerge, Astra Film Studios tried to position itself to profit from the studio needs generated by the war. “I thought that whoever could react the fastest to this situation would come out on top,” says Gábor Rajna project manager.

The Astra studio has been operating in Mogyoród for a long time, but it has become more and more run-down over time. The studio was bought by investors, with the land surrounding the studio in mind for future development. Then came the 2020 COVID situation, which added to the streaming war that was just beginning, as demand for content increased dramatically. At the start of the epidemic, all the international crew packed up and went home. The whole world went on hiatus until the second half of the year.

Some productions were stopped or not even started but they have not canceled productions, they were just postponed, they had to be finished in the future. The productions that were scheduled to start in 2020 had to start in 2021. In London, Pinewood, the big studios have signed 5-10 year contracts, and in Hungary, all the studios are booked for that year, and more and more productions are coming in all the time.

Budapest Reporter: What impact did COVID have on the renovation? Is there a production currently shooting in the renovated studio?

Gábor Rajna: The shutdown didn’t hurt us that much, because we had a five-month renovation period planned before, so we could do it comfortably. The moment we opened in October, a production moved in immediately. (As previously posted, it’s probably “Jack Ryan”)

The dilemma was how to get the contract in place to get the transfer done by that time. We already had a production order in the studio before the handover. In parallel, we have started planning the new complex, which we call the old Astra stage one and stage two the one under construction. The new studio is roughly the same size as the existing one, except that it includes 5500m2 of warehouse space.

The other conceptual leg is that, in addition to the classic warehouse, studio, office, and parking units, we would like to do as many things as possible that are special in some way, so that when our American colleagues see that there are opportunities here, we hope that they will bring the films that need to be shot in special conditions. Of course, whoever brings a part of a film here will most likely think that they will make the whole thing here in Hungary.

BpR: What special elements will the studio have?

GR: One of the special elements we have is the water shooting tank (watertank) which is a 20×10 pool, 6 meters deep, with a crane on top to lift the sets that are assembled on the shore and to do all kinds of underwater shots in studio conditions.

GR: Yes, we built it to attract as many foreign productions as possible. There is nothing like this in Hungary, but other studios have different pools (indoor and outdoor). Budapest could be the capital of water shoots.

BpR: Can you tell us a bit about the further developments and the concept of the new studio?

GR: Phase two and the wet pool are part of a much larger project that we call Astra Filmland. What we’re talking about here, in practice, is that in addition to Astra, this group of investors has bought additional land. All in all, if I put it all together, it’s a 50-hectare site that we have a vision for, which is no longer just studios and warehouses, but a whole film ecosystem, a film village.

Where, in addition to the studios and warehouses, as many elements as possible for film production can be found in one place, the architectural workshops, the costume warehouse, the prop warehouse, the post-production studio, the equipment rental.

BpR: What services will Astra Filmland be able to offer?

GR: All the things we need to make a film. Of course, this ecosystem also has those elements that are not closely related to film production, but Hungary as a servicing country for international films provides services that cannot be found in one place elsewhere.

We’re in talks with an international kindergarten/school who would like to move here because these American series spend years in Budapest, and there’s often a need for a place where they can place their children close to the filming location, in the fresh air, among the horses, in a facility where they’re close by. This is a special service that is not directly related to filming, but we are trying to provide services that should make us stand out from the category of service countries.

BpR: What do you think, how Hungary could rise above the category of service country?

GR: My theory is that Hungary is ripe not to be classified as a Serbian, Czech, Bulgarian, Romanian servicing country, but quasi, we want to reach a level where we can operate along a London–Budapest axis, where American or English films can be made.

Beyond the services, beyond the capacities other than film studios, we are trying to gather everything in one area, we have a lot of ideas that are very, very specific, but we think that if they were to be implemented in Hungary, they could attract more productions.

We have, for example, a plan for an aircraft studio, where you can film all kinds of aircraft scenes, both interior, and exterior, without using an airport, so we assume that people will come here to film, say, an aircraft scene, but if they film it here, why not the whole film?

BpR: But Astra alone may not be enough, so how can you imagine that?

GR: That’s why we rely on government involvement, not necessarily as Astra Filmland, but in general. The state, with the TAO, the film law, is helping us a lot with our work, and the film institute has also launched a lot of good initiatives, but we just need to build on them. 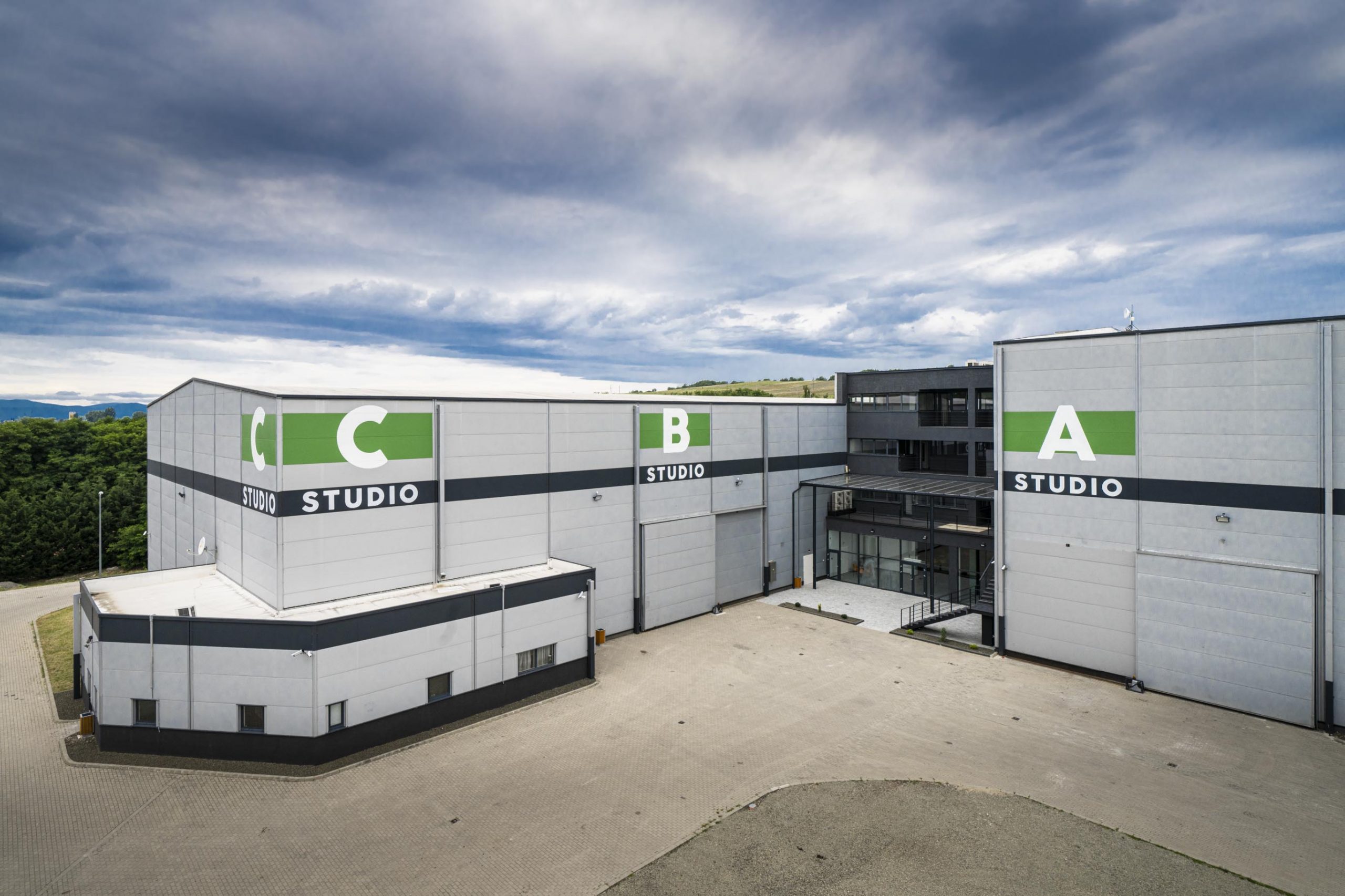 This American and international contract production and servicing have become an outdated industry, and people don’t think that it has become a separate industry. It’s an industry that should be treated in the same way, and it seems that we still have to work on it, so that this industry gets the same position in the state system, in the state subsidy and investment incentive system, like all the other classic industries.