423
VIEWS
Share on FacebookShare on TwitterShare on LinkedIn
ADVERTISEMENT

Hollywood actors and actresses are known for going beyond limits when preparing for a movie role. You might have seen male actors changing their appearances for movie roles, but do you know how many Hollywood actresses sacrificed their beauty just to become a fit for specific movie roles.

Some of these actresses let the SFX makeup artists do their job, while others go through physical changes in their appearances for the movie roles. These sacrifices were not to make them look more beautiful but ugly for the roles. Here is a list of some famous Hollywood beauties who sacrificed their beauty for their movie characters. Let’s get started.

We can never deny that Natalie Portman has a unique kind of beauty that is worth showing off. However, Portman has always been extremely attached to her work, and it’s never a problem for her to go through extreme transformations for her roles. Even if she has to look ugly, she would never hesitate.

In her famous movie, “Goya’s Ghosts”, we can see her commitment to her work. She plays the role of a Spanish Inquisition victim in this movie, and the character looks nowhere near pretty. Her character in “Goya’s Ghost” looks extremely skinny, weak, yellow-skinned, and dirty, which is nothing like the natural beauty of Natalie Portman.

Even at the age of 60, Michelle Pfeiffer is no less beautiful than any other Hollywood actress. Known for her diverse roles in most movies, Michelle has always enchanted her fans with her beauty. Being beautiful never stopped Michelle from changing her appearance for movie roles.

A major example of Michelle going limits for movie roles is when she transforms into an old witch in the film “Stardust”. Michelle wouldn’t look like that even after turning 90, but the star is proud of her commitment and love for her work.

Anne Hathaway is one of the gorgeous Hollywood actresses. Her riveting sweet beauty is always there to leave her fans bewildered whenever she is on the screen. Her love for her acting career never lets her hesitate even to sacrifice her beauty for movie roles. She puts all her efforts into looking perfect for every role she plays.

Just like this, fans were shocked to see her completely changed look in “Les Misérables”. Anne lost ten kilograms and cut her beautiful hair short to look perfect for her role in the movie. Her transformation and outstanding acting in “Les Misérables” got her an Oscar as well as a Golden Globe award.

The “Titanic” star is undoubtedly stunning in every way, and her strong commitment to her work has made her a star of some of the most famous Hollywood movies. None of us can ever forget Winslet’s outstanding role in “The Reader”.

Her role left a deep impression on her fans and everyone else who watched the movie. Fans will never forget how her character of an old woman full of wrinkles and grey hair was portrayed.

People who had watched her as Rose from “Titanic” found it hard to believe that the beautiful lady they watched in “Titanic” is the same one playing the role of a sick old woman in “The Reader”. With this movie and her unique role, Kate Winslet brought an Oscar home which was completely worth it. 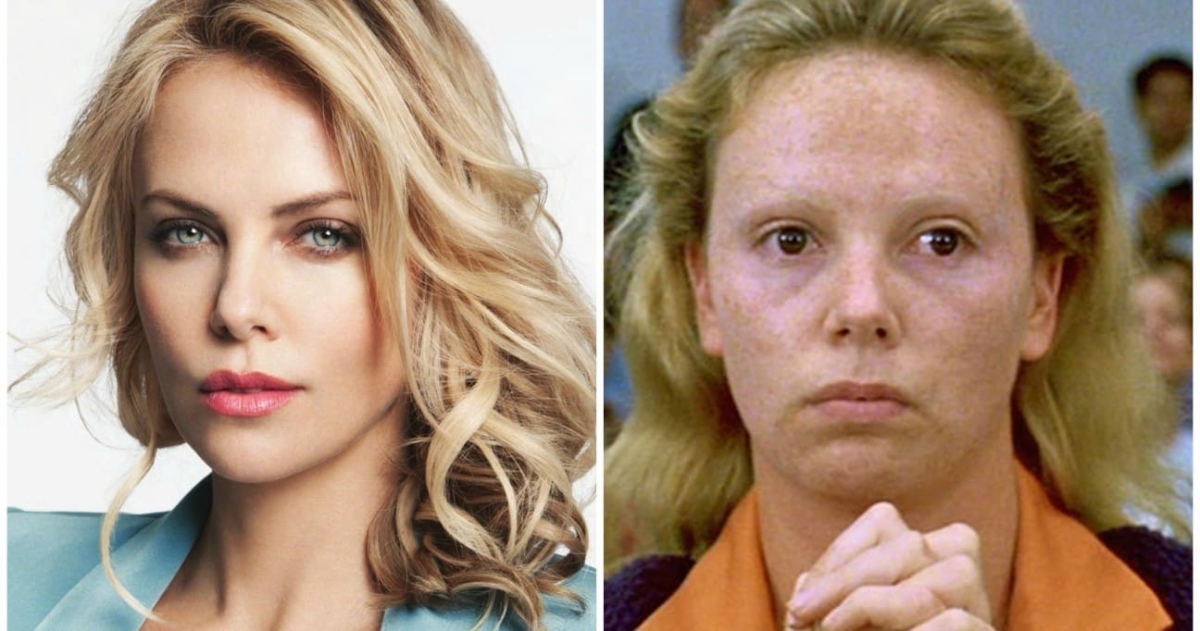 If you have watched the iconic movie “Monster”, you would know how hard acting can be for female Hollywood actresses. Sometimes the transformations have to go beyond SFX makeup, and the actors have to change their natural bodies by gaining or losing weight.

Charlize Theron, the iconic beauty, had to go through something similar for her role in “Monster”. Along with thick makeup layers, Theron had to gain up to 10 kilograms of weight as well to look perfect for her role. This role later brought her a Golden Globe and an Oscar award. 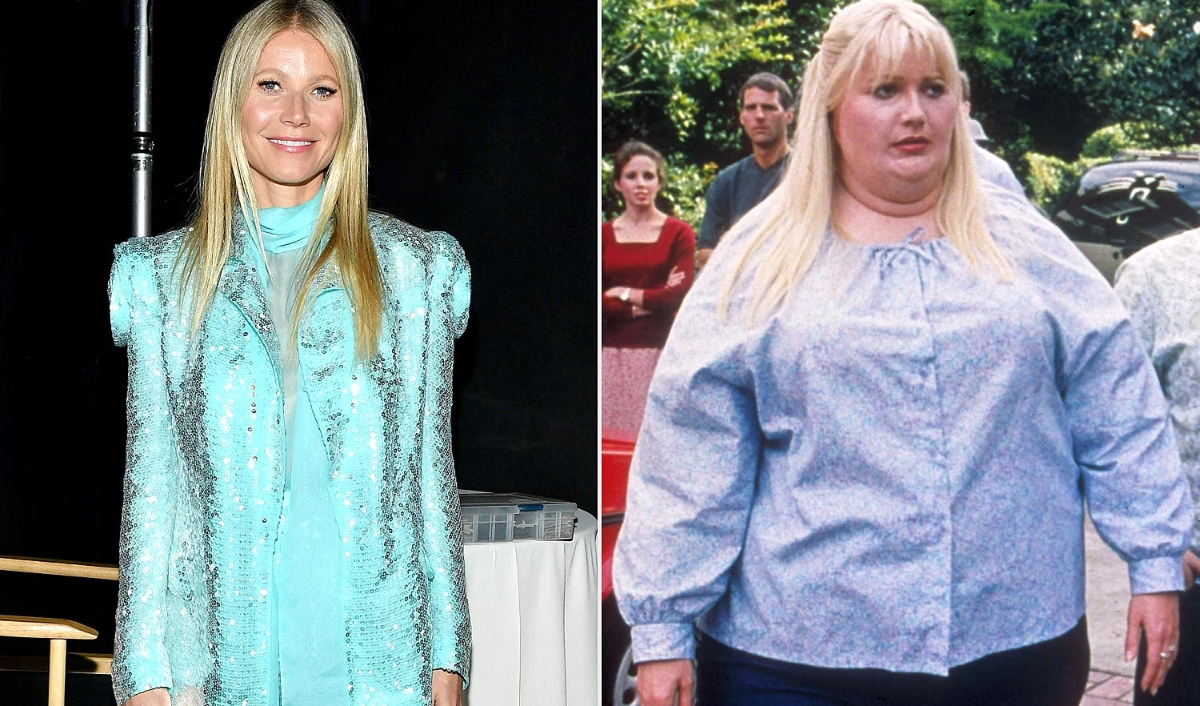 Gwyneth Paltrow is NOT fat at all, but in “Shallow Hal”, we watched her as a fat lady. For this transformation, Gwyneth Paltrow had to wear an 11 kg costume and thick makeup layers. Being skinny but playing the role of a fat woman is harder than one may think.

When Gwyneth transformed for her role in “Shallow Hal”, even her die-hard fans found it hard to recognize her. Later the actress admitted that this experience helped her understand how obese people live their lives.

Lena Headey has quite a few movies she has worked in; however, she got most of her fame from her role in the famous series “Game of Thrones”. However, her fans also know about her famous 2012 movie “Dredd”, in which she played the role of a ruthless gangster woman.

For this role, Lena Headley had to become a woman with a face full of scars. Moreover, she had to have bad teeth and cracked lips, which she would never have in her real life. The role portrayed her as an ugly but badass gangster whom no other actor could’ve played so perfectly.

Mia Wasikowska is nowhere less in beauty and talent. In the famous movie “Jane Eyre”, Mia’s fans watched her in a completely different and quite less pretty look that she had to fit in her character.

For her role in Jane Eyre, Mia Wasikowska had herself look like a tedious and highly average-looking girl who was nothing like her in real life. She gathered a lot of praise from her fans for this unique role.

Knowing how to change yourself and looking ugly for a movie role is never easy; however, it becomes even more difficult when you are one of the most beautiful women in the world. The actresses mentioned above never let their looks become a problem for any of their roles, and we, as fans, love this type of commitment.