There’s a bit of a retired joke centering around actors: “What I really want is to direct.” It’s a very common desire among actors to jump out of the line of fire from the camera and take charge of where to point it.

Time has shown that many actors have enough of a grasp on the direction that they often switch roles in filmmaking. Clint Eastwood used to play Western anti-heroes but took an interest in the direction and has now become an Academy Award-winning director.

As the trend continues, women are also making the jump from acting to directing. Much like the men who have taken on these new duties in filmmaking, women have also been garnering awards attention, and acclaim for their efforts. Notable names like Jodie Foster and Halle Berry have made the transition well. 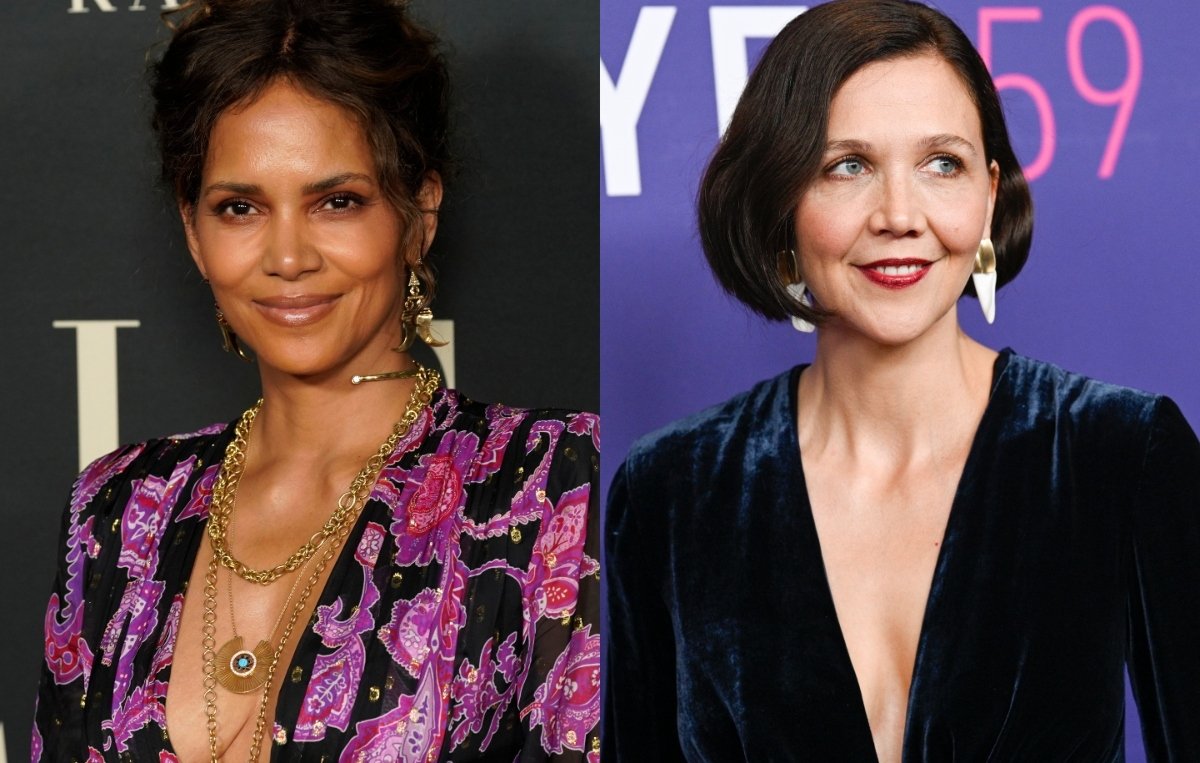 Berry, in particular, just recently made her directorial debut with her sports drama “Bruised”. She directed this fierce and emotional film about a mother trying to prove her worth in the boxing ring as her home life starts to fall apart. It’s a rather poetic film when considering Berry’s career. She was an Oscar winner for her acting and that’s sure to be a milestone she should be proud of crossing.

Following her Oscar win, however, she didn’t exactly land the best of projects. She still seemed to be saddled with thankless roles in comic book movies such as “X-Men: The Last Stand” and “Catwoman”. While she’s had hills and valleys in her acting roles, there’s certainly a greater sense of freedom when she gets to be a director, literally calling the shots of a film all her own.

Though more actresses are starting to direct more often, as with the likes of Maggie Gyllenhaal directing “The Lost Daughter” and Regina King directing “One Night in Miami”, you may be wondering why it took so long for this trend to occur. Male actors have been taking on directing duties for longer than women actors and it seems only recently that the transition has become more commonplace.

To answer that question is relatively simple: Women have had a harder time getting their directing foot in the door. Actresses have rarely considered directing because it’s hard enough for women, in general, to jump onto directing jobs. Even if they have a colorful background to make them the right director for the job, they still face an uphill battle.

This is especially true with Elaine May. She had been a comedic actress on the stage and screen for quite some time before she decided to give both writing and direction a shot in the 1970s. Her directorial debut of “A New Leaf”, a black comedy starring Walter Matheau, proved to be a big success that led to more films.

By the time she directed the somber gangster picture of “Mikey and Nicky”, however, the budget and box office of that film led to her being fired from Paramount. She found herself so weary of the fight that Elaine would not direct for a whole decade. The last film she ever directed was 1987’s “Ishtar”, an adventurous buddy comedy with Warren Beatty and Dustin Hoffman, and that turned into a disaster of both production and critical/audience appeal.

Elaine had a lot of fights to ensure that she would still be hired for writing and directing duties. To get herself rehired at Paramount, she ended up stealing some reels from the studio and holding them hostage in her garage until she would be taken back.

A more successful story comes from Penny Marshall. She was originally known as Laverne from the 1970s sitcom “Laverne & Shirley”. In the 1980s and 1990s, however, she would be better recognized as the director of such enduring comedies as “Big” and “A League of Their Own”, as well as more dramatic affairs with “Awakenings” and “The Preacher’s Wife”.

Though Penny would never receive an Academy Award, she was awarded the Women in Film Crystal Award in 1991. Her films of “Big” and “A League of Their Own” have also stood the test of time as comedy classics.

A question may have arisen when it came to women directors if they offered something more than male directors could not provide. The immediate answer, of course, is that women have a better idea of how to write and direct women. Male directors will often give their films a male gaze or stumble when it comes to developing women characters.

It’s why the films of Ava DuVernay work so well at depicting the lives of women of color. This extends to everything from her somber family drama of “I Will Follow” to the kid-targeted fantasy of “A Wrinkle in Time”.

But there’s more to it than that. It should be noted that Elaine May and Penny Marshall have both directed films where men are the central characters. “Big” is entirely a film about a boy trying to figure out the adult world and “Mikey and Nicky” take a more introspective look at troubled men with a sympathetic eye. What we can take away from these films is that women can direct men just as well as any male director and may even be able to find more to evoke.

The trend of women directing is going beyond small personal projects of slice-of-life dramas. The Marvel Cinematic Universe has expanded into this area with Anna Boden (“Captain Marvel”), Cate Shortland (“Black Widow”), and Chloé Zhao (“The Eternals”). With more time, it’s likely that more actresses will take the reins of these bigger blockbusters and helm far more than just a handful of notable comedies and dramas. It’s not entirely impossible that one Marvel movie actress may decide to take this jump.

The move of actresses becoming directors is far more than just a chance for them to get their DGA cards. Actors often have a great deal of insight on the process that they understand how to direct others. Time has proven this is usually a winning formula for both actors and actresses. It’s likely that this trend will continue into the future, as more actresses find themselves helming their own stories in their own ways.

Films are flowing into studios, but there are fewer and fewer film professionals in the world

Hands Off My Dad! – The Hungarian Disney Movie