184
VIEWS
Share on FacebookShare on TwitterShare on LinkedIn
ADVERTISEMENT

On the list of most dangerous professions in the world, you might not expect acting to be high on the list. But between fight choreography, stunt work and more, acting can be a pretty dangerous profession at times, and it’s not uncommon for actors or actresses to be seriously injured while filming.

Even worse, injuries like this affect more than just the person involved, because they sometimes can halt production on a film for weeks. Here’s a list of five actors who were hurt while filming — how they happened, and what the actors have to say about their injuries!

“The Spy Who Dumped Me” is a 2018 action comedy film that was directed by Susanna Fogel. The film, which stars Mila Kunis and Kate McKinnon, is a spoof and homage to the spy thriller, and was filmed primarily in Budapest. There were a number of dangerous shots and stunts in the film, but perhaps none were more dangerous than the one that injured Kunis and McKinnon’s co-star Just Theroux.

“I play this kind of action guy,” Theroux said, explaining the incident on The Ellen Degeneres Show. “I had a scooter accident… I’m peeling away, and it’s like the last shot of the day or the last day I’m working, and I realize as I’m coming up on the next street that there’s no lock-up, there’s still actual cars going back and forth. So I grab both brakes, skidded out and kinda went flying off the bike and landed on my head. I broke my head open.”

Theroux walked away with no lasting injuries, but that isn’t even the only time he’s been injured on set. The actor also suffered a broken nose, shattered hand and broken knuckles while filming the HBO series “The Leftovers”.

While filming Quentin Tarantino’s “Django Unchained”, superstar Leonardo DiCaprio injured himself to the point of drawing his own blood. However, the veteran actor continued the scene to its completion regardless.

In the movie’s now iconic dinner table scene, DiCaprio slams his hand on the table and, in the process, shatters a glass. The pieces of the glass immediately enter his hand and start to draw blood, but DiCaprio continues his angry monologue mostly unaware.

“My hand started really pouring blood all over the table,” DiCaprio toldThe Hollywood Reporterafter the fact. “But I wanted to keep going. It was more interesting to watch Quentin’s and Jamie’s reaction off-camera than to look at my hand.”

Reportedly, after the take, the room exploded into a standing ovation. For the rest of the film, DiCaprio’s hand can be seen bloodied and bandaged — but know that that’s not special effects as much as it is proper medical care.

“The Witcher” is a fantasy television series on Netflix that is based on the book and video game series of the same name. The series, the first season of which was shot in Hungary, stars Superman actor Henry Cavill in the lead role of Geralt of Rivia, a hunter who works for bounties across a monster-ridden land.

While filming the second season though, Cavill suffered a severe hamstring injury, tearing his muscle almost to the point of rupturing it. 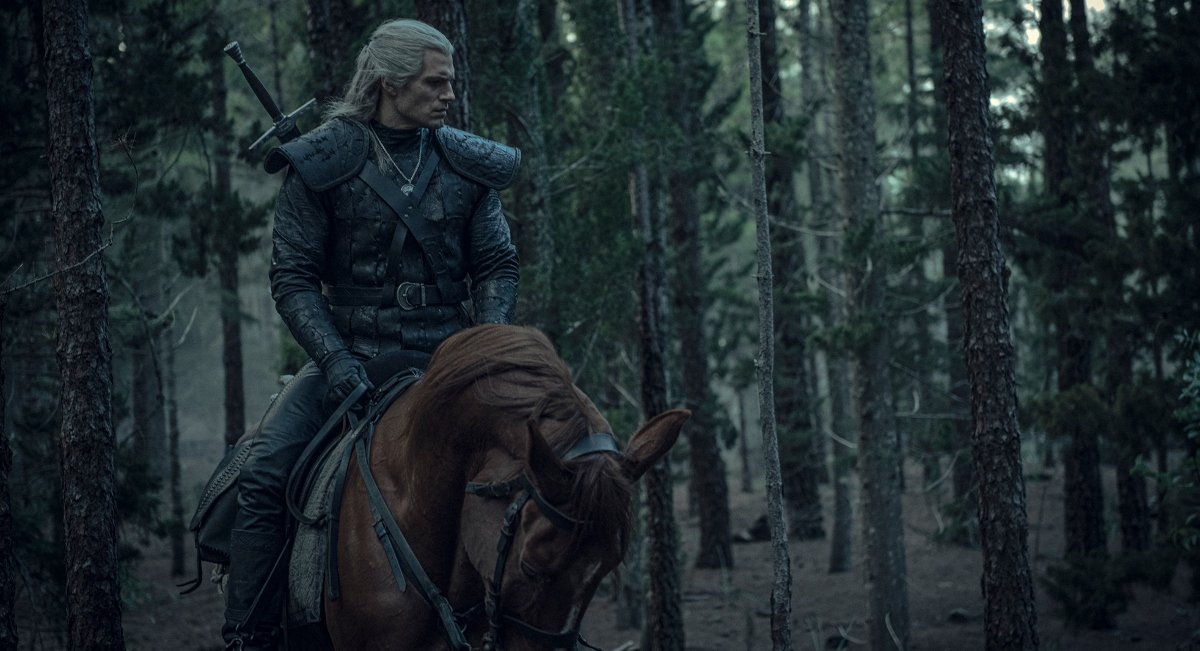 “I can probably say this was the worst injury I’ve had on set,” Cavill told TV Insider after the fact. “I’ve had a partial tear of my LCL before, but the grade 2 tear of my hamstring was pretty serious. That could have been a career changer.”

However, while the injury was serious, the season’s production had already been delayed multiple times due to the COVID-19 pandemic, so filming continued as soon as it could, despite Cavill’s pain.

“It was all about finding that balance between making sure recovery was happening efficiently and also that I was able to shoot and do what I needed to do. There was a deadline. There is a show I had to finish and participate in.”

There are few actors out there more famous for doing their own stunts than Tom Cruise. Cruise, one of the biggest action movie stars of all time, has been doing his own stunts his entire career, including in the six “Mission Impossible” films he’s appeared in. However, with stunt work comes injury, especially as Cruise ages.

While filming the sixth installment in the franchise, “Mission Impossible: Fallout”, Cruise unsuccessfully jumped from building to building, coming up short, slamming his leg into the side, and breaking his ankle in the process. The incident, which is available to view online, is even more impressive though because Cruise too finishes the shot and makes sure that the cameras got what they needed before tending to his pain.

“Mission Impossible: Fallout” features a host of stunts that are objectively more dangerous than jumping from building to building, but, if anything, Cruise’s injury shows us that on-set accidents can come from anywhere.

“Gothika” is a 2003 horror film that was directed by Mathieu Kassovitz and stars Halle Berry and Robert Downey Jr. This final entry on our list is all the more interesting because this time, one actor hurt another!

One scene in the film features an interrogation and, in it, Downey Jr. was meant to bend Berry’s arm behind back. Unfortunately, the actor bent it too far and snapped her arm, breaking it immediately. Production was then halted for eight weeks. 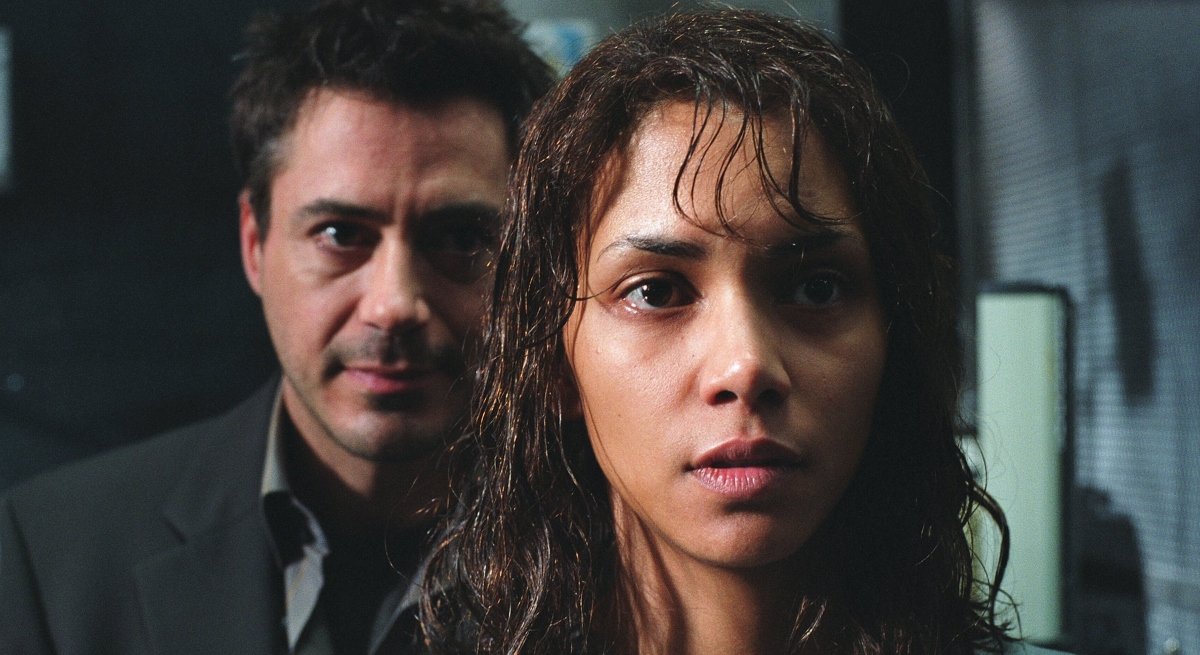 “It wasn’t like I was trying to fall 50 feet and just fell wrong or did something crazy,” Berry said afterwards. “I was shooting a scene with Robert and he grabbed my arm the wrong way and broke it.”

Berry reportedly still hasn’t fully forgiven the actor for the incident, though Downey Jr. seems more than ready to move on.

“It was an accident, I’m sorry if she’s still upset,” he said regarding the injury. “I did everything I had to do to keep my side of the street clean. I wish her the best.”