170
VIEWS
Share on FacebookShare on TwitterShare on LinkedIn
ADVERTISEMENT

As we know, real life and fiction are mixed in the cinema through various dynamics related to writing for dramatic purposes and the make up that tries to transform that actor in that character.

What will follow in this article, will be a list of actors and actresses who have given thanks to their interpretation and writing, a portrait of the truth different but still able to fascinate the audience.

Certainly, we, the viewers, are so much influenced by the credibility of the story. Case in point, in Gabriele Muccino‘s “The Pursuit of Happyness”, Will Smith and his son Jaden play a father and son. Knowing that they actually have that kinship will make the scenes gain incredible strength, just because of the increased believability. 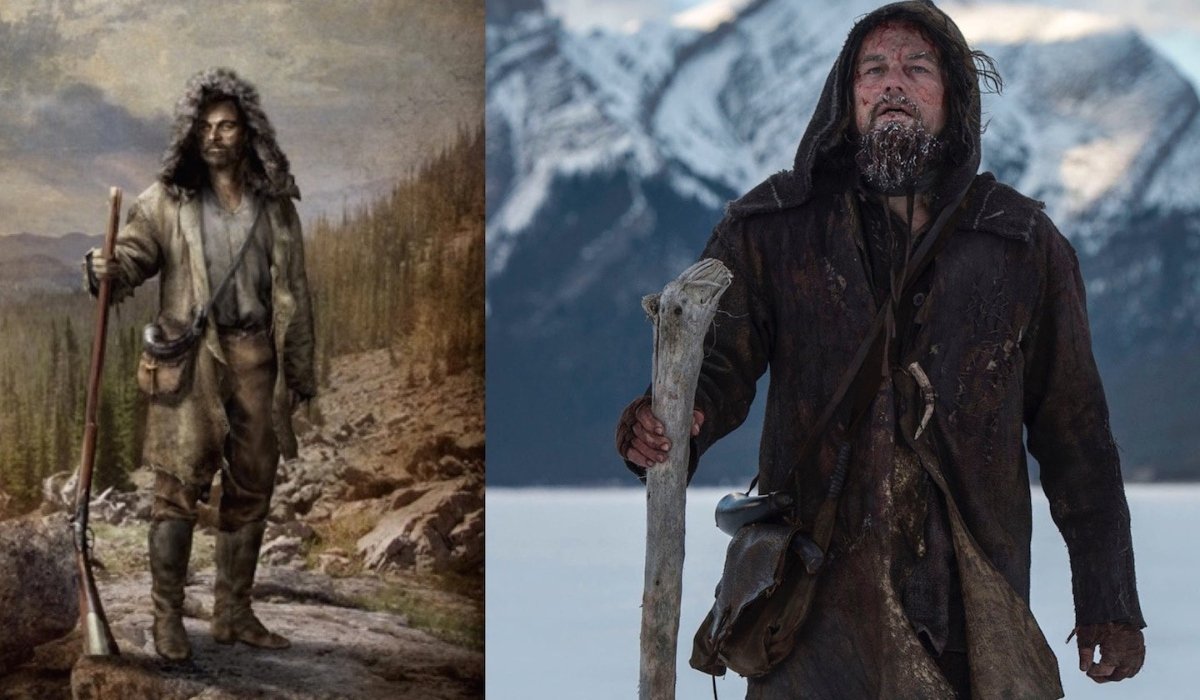 “The Revenant” (2015) – The Real Hugh Glass vs The character played by DiCaprio.

Let’s start right away with a very important role for this actor, since it won him the Oscar. Let’s talk about Leonardo DiCaprio in “The Revenant” (2016), Iñárritu‘s film about Hugh Glass, an American explorer and guide who had to wander 320 kilometers alone due to a miscalculation. It is 1823 and Hugh Glass during an expedition is attacked by a bear that reduces him to death.

After days of hardship, his companions, believing him dead, abandon him. Hugh, however, miraculously manages to save himself and reach the outpost in search of revenge. The latter, in the historical fact, will never find it. In the film went differently.

By itself, in all the established facts, the story of Hugh Glass is incredible. For Iñárritu and Mark Smith, the two screenwriters, this epic has to become even more extreme and therefore the story is filled with many elements that are absolutely untrue. One of them is Hugh‘s family, consisting of an Indian wife and a child.

In addition to all this, DiCaprio‘s character is eager for revenge, especially for his son who was unjustly killed. This revenge movie very classic in its structure, will also be the pretext to tell about those places, the relationships that are created with them and the importance of environmental protection, combined with the memory of the genocide of Native Americans. Having said that, you understand very well that “The Revenant” takes only some true facts and then baste a complex narrative full of themes assisted by the strong entertainment of revenge movie. 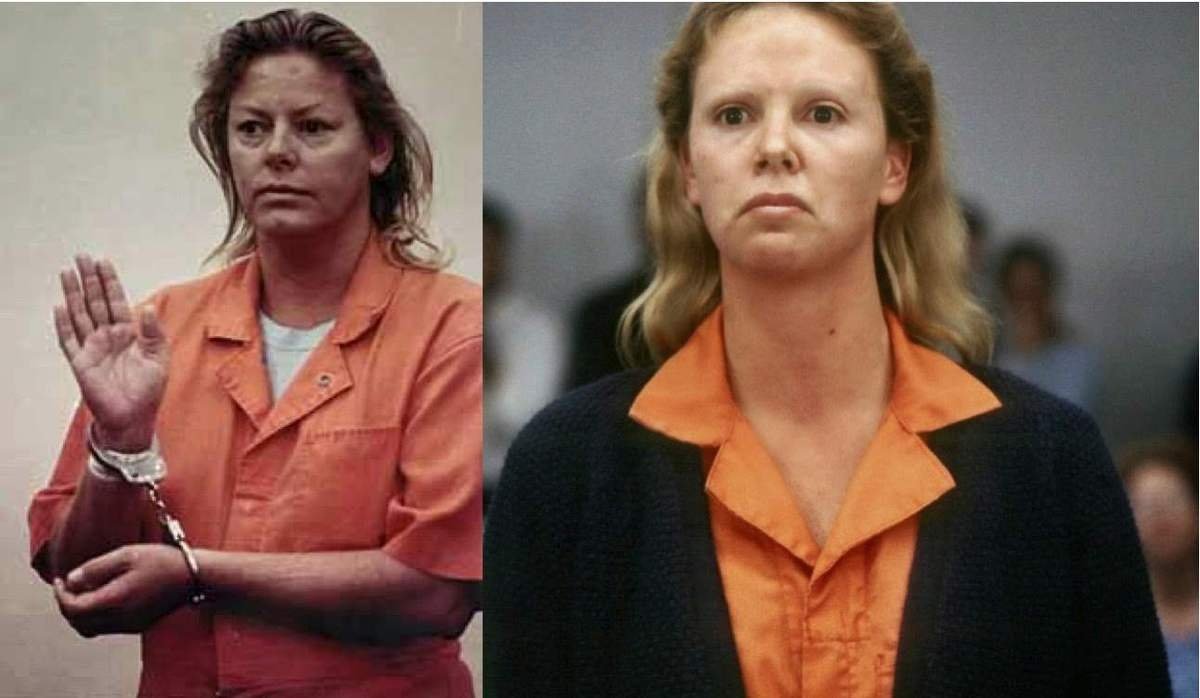 “Monster” (2003) – Aileen Wuornos vs The Character played by Charlize Theron

Another factor that binds actors or actresses to their character is transformation. The latter in the world of cinema has often been a remarkable chance to win the most coveted awards. The stronger the aesthetic upheaval, the stronger the possibility of getting awards and nominations in various film events. One of the most incredible acting performances in this sense, praised even by the important critic Roger Ebert, was that of Charlize Theron as the killer Aileen Wuornos.

This role made her, as I anticipated in the previous lines, win the Oscar for best actress. The alienating aspect that produces a very strong impact on the viewer, is to see a beautiful woman like the actress of “Mad Max Fury Road” in an unrecognizable guise, where the make-up makes her as rough as the historical character.

Sometimes acting talent just isn’t enough. For some historical figures who have become immortal icons, an interpretation means reducing the value of the real-life counterpart for some unique qualities that cannot be recast. Such is the case with “Bohemian Rhapsody”, where actor Rami Malek is called upon to play the role of famed Queen frontman Freddy Mercury. Obviously the impossible trait to get from the actor is the singing one, since voices like the singer’s are unique and not interpretable.

In this case, acting is not enough. In order to obtain Freddy Mercury‘s voice, without having an alienating sound effect, the production decided to combine three voices: that of Rami Malek, that of the Queen‘s Frontman and that of Adam Lambert. The result is good but not incredible, especially for the writing of the characters, which have been considerably sweetened. 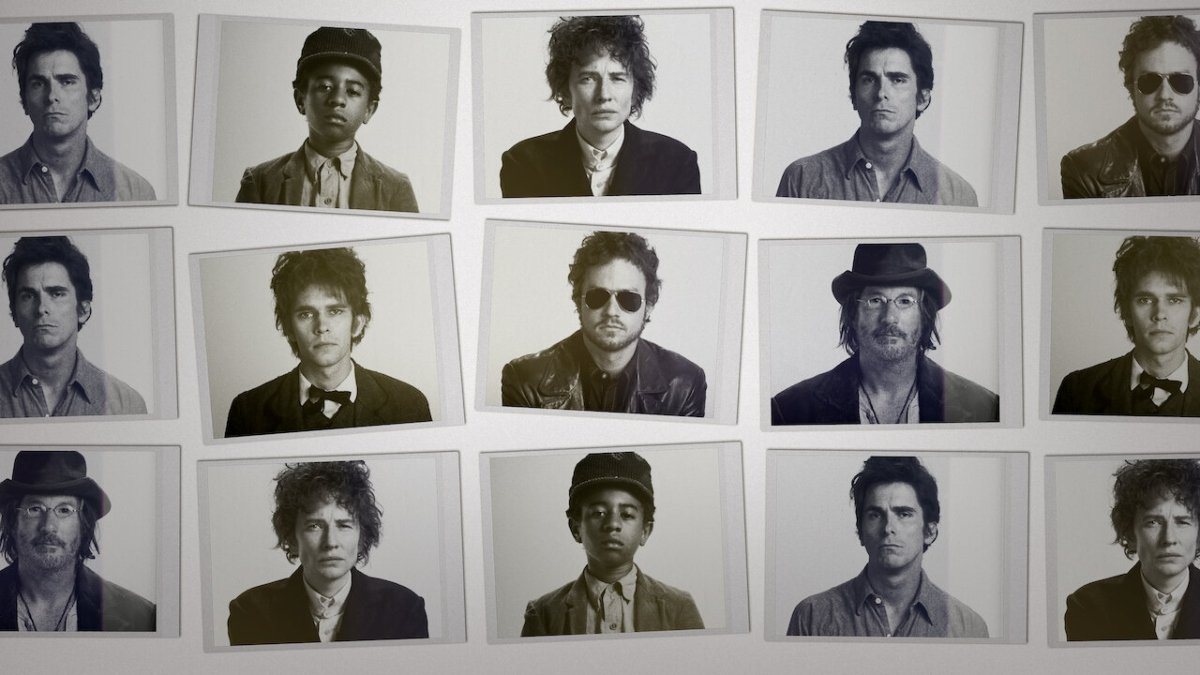 After all of these films that are very classic in their narrative structure, it’s only fair to include in this list a film that you may not have seen. Directed by Todd Haynes, “I’m Not There” traces the life of Bob Dylan by choosing to have him played by six different actors at seven points in his career. The film also became famous for a very particular choice, that is to have a woman play the role of the famous artist.

That’s right. One of the actors is Cate Blanchett, who by the way resembles really. This place in the list you are reading is reserved for an art cinema that wants to surprise while remaining tied to the Hollywood system, since there are several stars in the film.

Considering that movies about singers are quite unlucky, they just can’t pay homage to the artist, especially if the latter is alive. Think for example of “Rocketman” about Elton John, an absolutely forgettable film in which the real songwriter was very present during the making of the film. Instead, “I’m Not There” was one of the few experiments to receive high praise from critics and the music community. 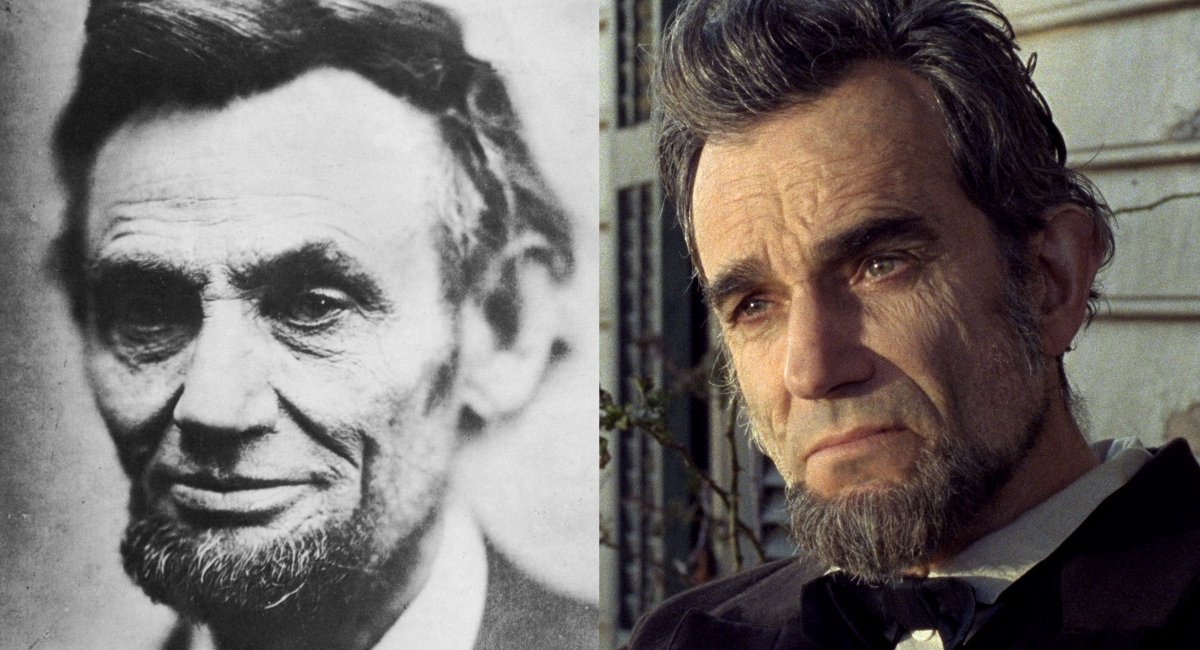 Lincoln (2012) – Lincoln vs The Character played by Daniel Day Lewis

We haven’t talked about the most common feature, for a biopic or a product that seeks the closest visual rendering, of the historical character. Sometimes it takes a lot of effort, but still the operation can seem forced as in “Monster” by Patty Jenkins, which we have talked about in the previous lines. Sometimes, however, the resemblance is really incredible even without a particular make-up. This is the case of Daniel Day Lewis in Spielberg‘s “Lincoln”.

With the fundamental help of the screenplay by Kushner (already author of the wonderful “Munich”), the director invites us into a great novel, where each character has its own moment but all converge like moths towards a single light, emanating from the protagonist. The enterprise, attempted and surpassed, is that of rendering intimate and interior a question of justice and universal politics.

Oscar 2022: Who will be this year’s biggest favorites?