153
VIEWS
Share on FacebookShare on TwitterShare on LinkedIn
ADVERTISEMENT

This is probably the biggest movie week of the summer in terms of the news. The weekend marked the beginning of San Diego Comic-Con 2022 and with it came big announcements for feature films and television. There’s so much to talk about in terms of the future of media around Marvel Studios, DC Comics, Star Trek, and more. Check out everything that happened this week in film.

Of course, the biggest announcement of Comic-Con was regarding what was going to happen with the future of the Marvel Cinematic Universe (MCU). Phase 4 of the MCU is wrapping up this year and is heading into Phase 5. Not only did Marvel Studios head Kevin Feige reveal the upcoming slate for Phase 5 but he also gave a preview of Phase 6.

Here’s the rundown of the theatrical dates and Disney+ series debuts that will come with both phases. 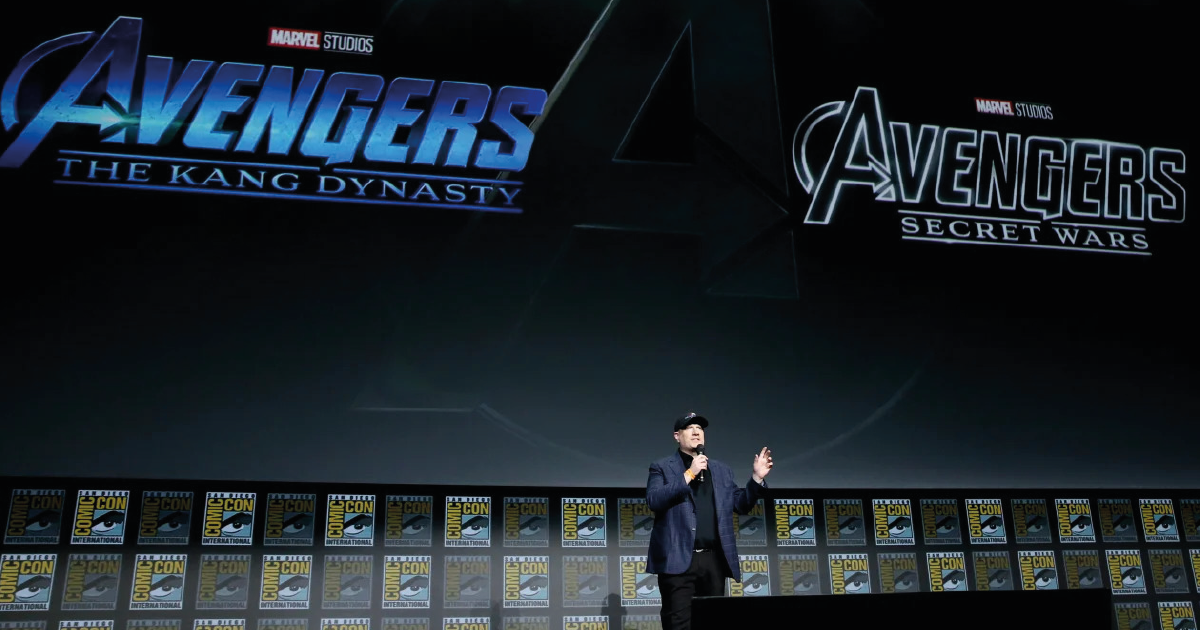 There are additional dates being set for 2024 and 2025 for more movies and TV series within the Marvel Cinematic Universe. It’s uncertain what these films will be but based on the promise of future films from Phase 4 Marvel movies, it’s likely they will involve Shang-Chi, Thor, The Eternals, and Doctor Strange in some way. 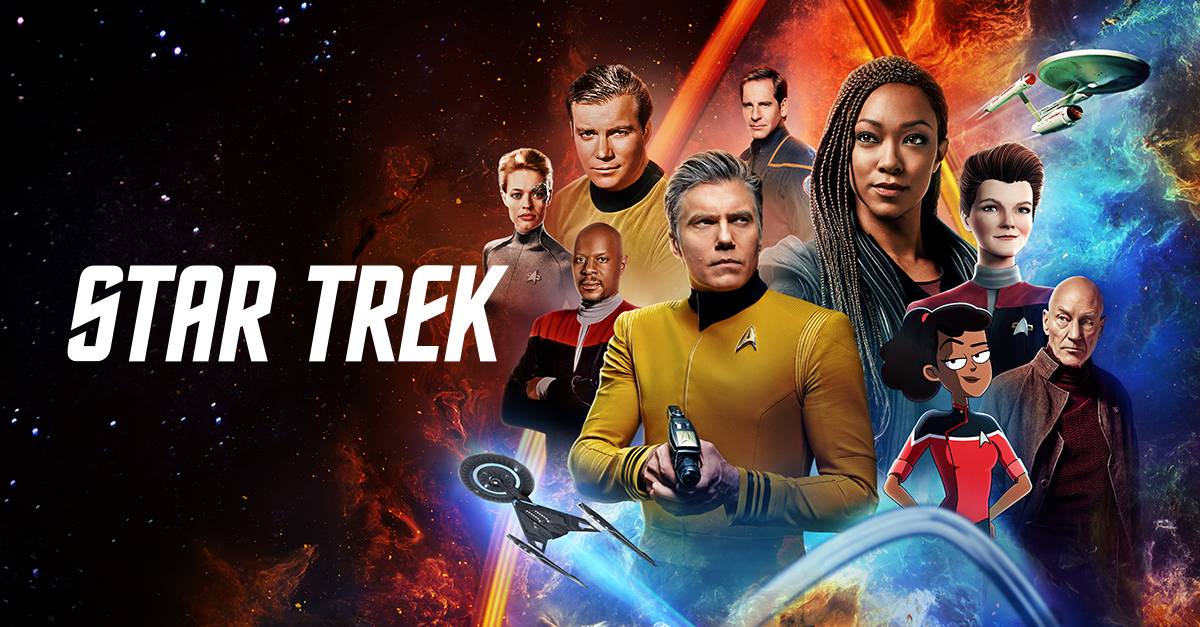 More Star Trek On The Way

Paramount+ has been hosting a consistent string of Star Trek titles. Comic-Con featured previews for the upcoming third seasons of “Star Trek: Lower Deck” and “Star Trek: Picard”. Lower Decks will be notable for featuring a crossover of both Strange New Worlds and Deep Space Nine. Picard will be ending with its third season being the last. Despite one show coming to an end, Star Trek is continuing on with more than just the projects currently continuing, which include Discovery, Prodigy, and Strange New Worlds.

Executive producer Alex Kurtzman had mentioned during the convention that there will be more new Star Trek shows on the way that will feature more women in lead roles. He didn’t reveal many details but has stated that two new Star Trek shows will be coming to the streaming service Paramount+. These projects could be in the very early stages of production given the crowded schedule of the many Star Trek programs.

The two biggest reveals for DC Comics and Comic-Con were titles already planned to be released in Fall. The two big DC Comics projects that are set to debut are “Black Adam” and “Shazam: Fury of the Gods”. These two films are confirmed to exist in the same universe with the same powers and have the chance for a crossover. Both will be arriving in Fall 2022 as Black Adam will debut in October and the Shazam sequel in December.

Warner Bros. held panels that introduced the cast getting into their roles, including Dwayne Johnson making an entrance in his Black Adam costume. We got another look at these two films with new trailers that revealed more information.

Sadly, there wasn’t exactly much new information given DC Comics projects of the future. For now, we know, that James Gunn is working on the second season of Peacemaker and on at least one other project for Warner Bros. We know that there is a sequel to 2019’s Joker in the works. We also know that there will be an expansion made in both movies and HBO Max for Matt Reeves’ The Batman, having been a solid hit for debuting in early 2022.

There were some rumors swirling that Henry Cavill might make an appearance, returning to his role as Superman. No such appearance was made and there was no announcement of Cavill returning to a DC Comics movie. Consequently, those hoping for a restoration of Zack Snyder’s plans for the DC Extended Universe, specifically a sequel to 2017’s Justice League, were dismayed. 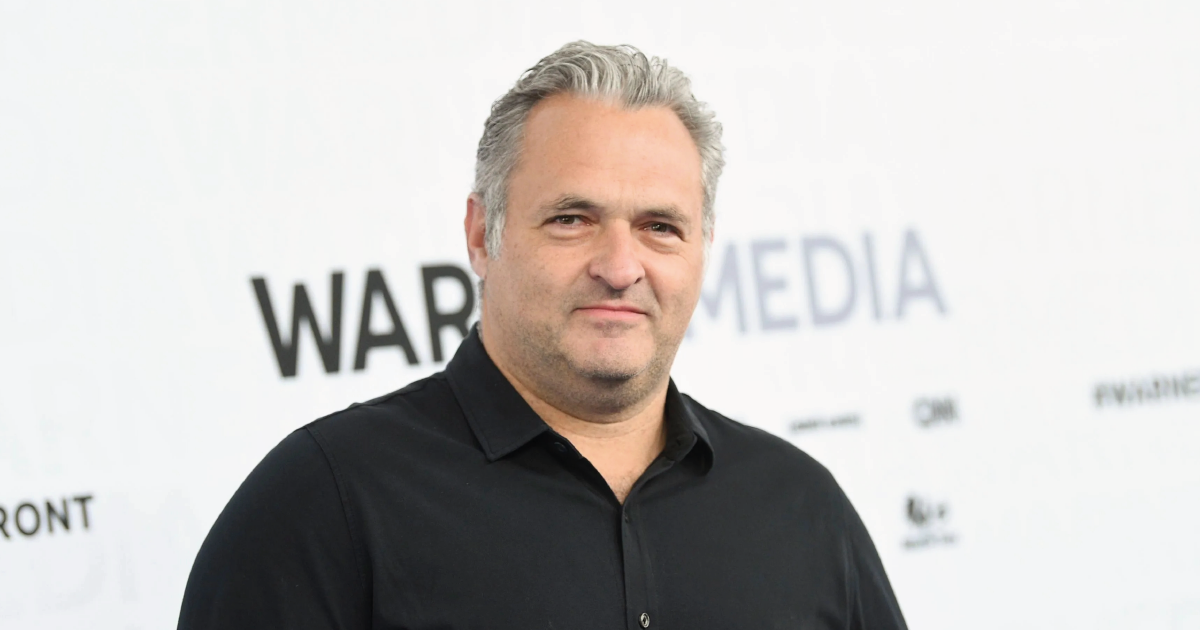 Genndy Tartakovsky started off working on animation aimed at kids with “Dexter’s Laboratory” and “Samurai Jack”. He has since progressed into developing Adult Swim’s ultra-violent adventure series, Primal, currently airing its second season. In between all this, Genndy has also been working on theatrical animation for Sony, including their best-performing animated franchise, “Hotel Transylvania”.

Sony had announced a while ago that Genndy had struck a deal with the studio to work on animated feature films that would be aimed at adults. He spoke with IndieWire more about what that film will be like:
“The animation gods blessed me with the premise … In its own self, it’s a unicorn, this project. It’s got raunchy comedy – we’re doing all the layouts here so it’s very hand-crafted. It’s got heart, it’s got real character humor and not filled with one liners. And the dogs act like canines and not humans … [I]t’s like we’re following the ‘One Hundred and One Dalmatians’ rules, but it’s got swearing and these R-rated things.”

Sony doesn’t seem too worried about taking a risk on adult animation. They had a bit of success in 2016 when they debuted the adult animated comedy, “Sausage Party”. Genndy is also no stranger to appealing to an adult crowd with his final season of Samurai Jack (airing on Adult Swim) and his current series, Primal. 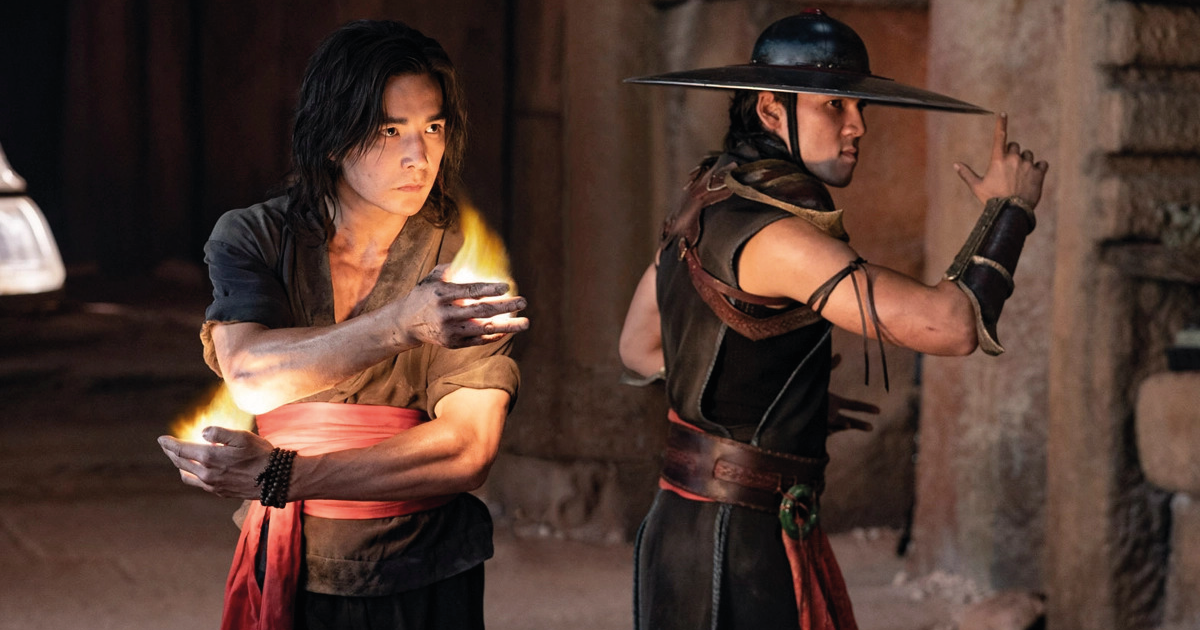 Despite performing only decently in 2021, Simon McQuoid’s “Mortal Kombat” movie will be getting a sequel. The film, based on the video game franchise of the same title, focused on a war of realms where fighters from each dimension battled for dominance. The movie never quite got to that big tournament to decide the fate of the world but maybe it will for the sequel.

McQuoid’s return was covered in a Deadline article. All we know so far is that the sequel will feature fan-favorite character Johnny Cage, who was teased at the end of the last movie. “Mortal Kombat 2” does not currently have a theatrical release date chosen at this time.