159
VIEWS
Share on FacebookShare on TwitterShare on LinkedIn
ADVERTISEMENT

Film production last week was quite busy with the promise of future projects.

J.J. Abrams is making a slow return to the small screen. Joker may be gracing theater screens once again. Stranger Things is seeking to get a bit older with its next season. And Marvel is finally reviving a long dormant character. Check out everything that happened last week in film production. 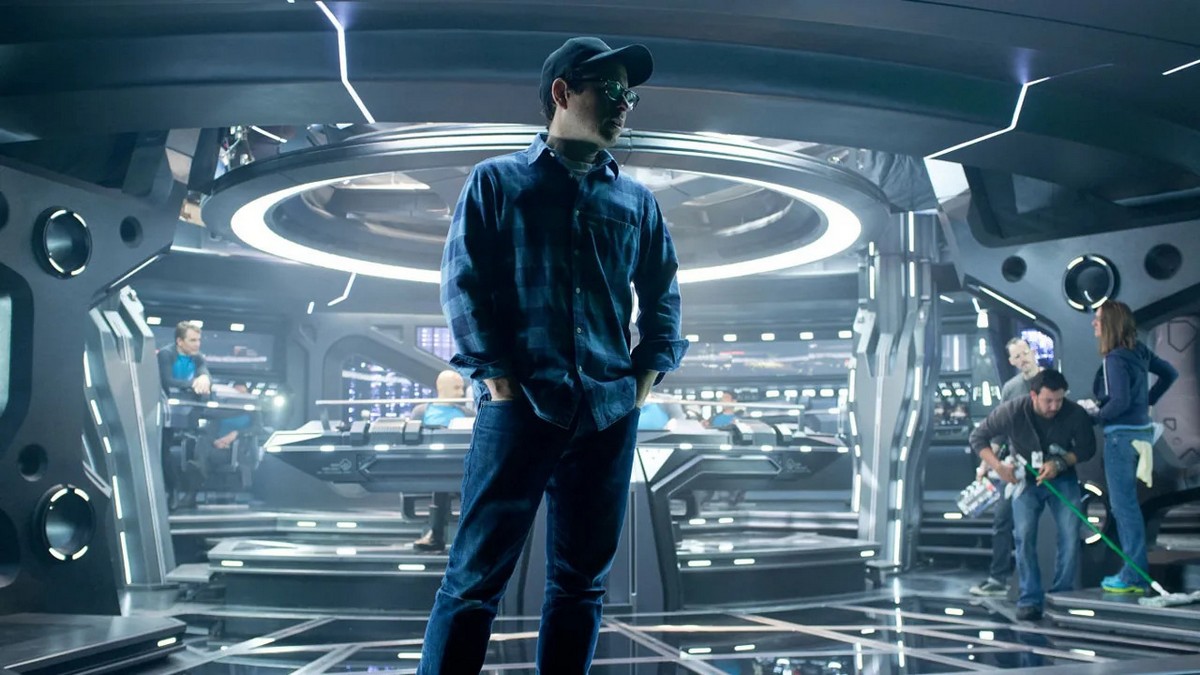 J.J. Abrams was seeking to make a return to television since his last television production was Fox’s Fringe. Since that show, he’s been a little busy working on the film franchises of Star Trek and Star Wars. It was looking like his next project Demimonde would signal the director’s return to the small screen.

Having been announced way back in 2018, the show would’ve starred Danielle Deadwyler (“The Harder They Fall”) and been written by Abrams himself, with Rand Ravich and Far Shariat as showrunners. Everything was set for production to begin last month at Warner Bros but things have changed.

Warner Bros. Discovery CEO David Zaslav was not pleased with the progress and cost of the show. The series was seeking to spend upwards of $200 million on the production and that’s a big number that rivals even Game of Thrones. Such an expensive project did not mesh well with the current housecleaning of the studio, currently seeking to trim billions from the budget. Naturally, Abrams’s big sci-fi series got the ax from HBO.

This does not mean the show is dead necessarily but it certainly won’t be hitting HBO or HBO Max. Abrams and his Bad Robot production company can now shop the program to other streamers that may be willing to give his show a shot. He could go with Netflix or Apple+, although it seems that Apple+ may be more likely considering that Apple lost the original bidding war for Demimonde. 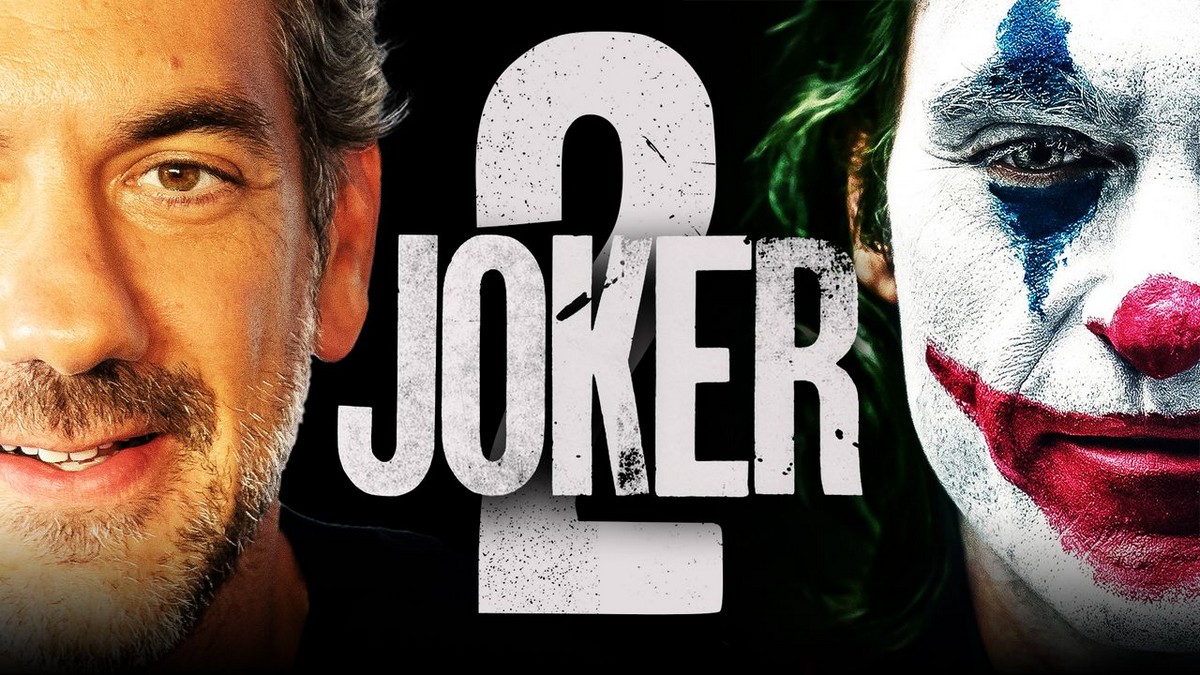 2019’s “Joker” proved to be a surprise hit for Warner Bros tapping DC Comics properties. Unlike the studio’s previous projects, Joker was set in a darker tone for focusing on the Batman villain. It was psychologically complex and gritty with its violence, leading to an R rating. Despite the history of R-rated films not doing big business, “Joker” was quite the exception for amassing over $1 billion worldwide. Even better, the film became an accolade darling, being nominated for multiple Academy Awards.

So it should come as no surprise that WB wants more of this. The previous film’s director Todd Phillips seems to be returning to direct a Joker sequel. Phillips revealed over Instagram the script for his Joker sequel which will come with the sequel title “folie à deux.” The term is defined by the Indian Journal of Psychiatry as “identical or similar mental disorder affecting two or more individuals.”

Warner Bros has yet to confirm that this project is greenlit. Even if it is, it could take many months of reworking. Phillips spent a good year trying to convince the studio to pull the trigger on his script. Because the news is sparse at the moment, there’s no word on when filming might begin and if Joker star Joaquin Phoenix will return to the titular role. 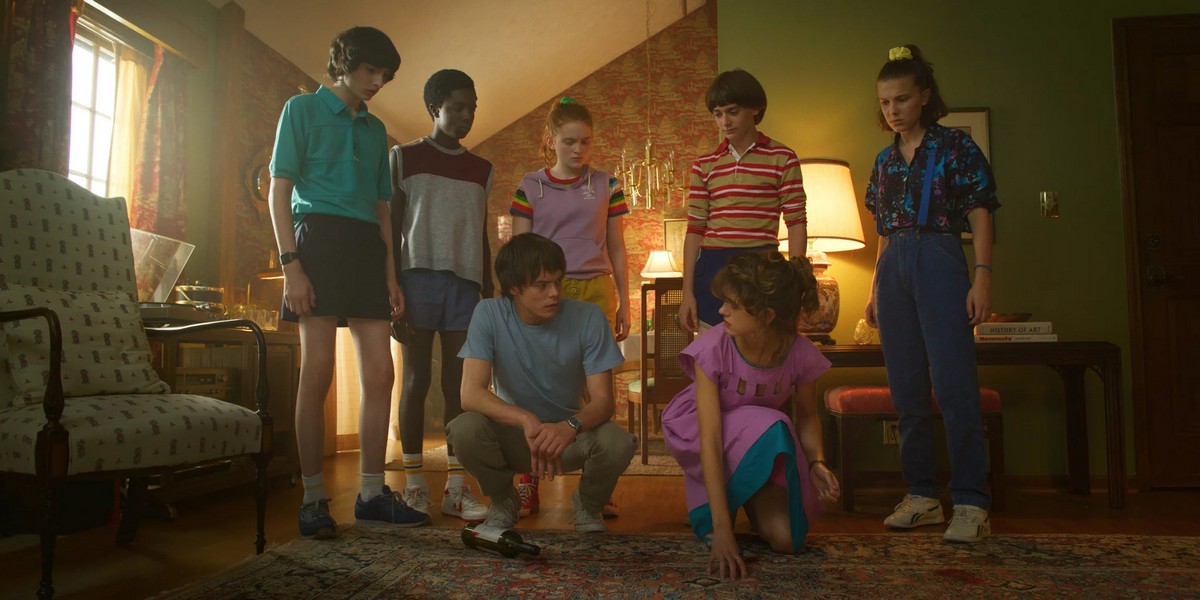 Stranger Things Season Five Will Have a Time Jump

Netflix’s biggest series at the moment is undoubtedly the return of Stranger Things. The retro horror series has been one of Netflix’s most successful and popular shows for blending 1980s nostalgia with Amblin-style adventures of young characters in a small town. The creators of Max and Ross Duffer have a successful launch of the first part of Season Four with the second half debuting later this summer.

While the Duffer brothers are still working on what will go down in Season Five, they have mentioned that they’ll have to do a time jump for that season considering how much time has passed. It’s getting harder to keep the characters looking youthful with the passage of time. The series started in 2016 and the kid characters are now looking way too old to still be considered in high school. Many of the young actors have already moved onto film projects which have exhausted the last vestiges of them appearing like kids still in school.

The brothers had mentioned that the original plan at one point was to shoot Seasons Four and Five back to back to avoid issues with the ages. This seems to be in line with how the series has tried to embrace the yearly format for each season. Season One took place in 1983, Season Two in 1984, Season Three in 1985, and now Season Four in 1986. This begs the question of how much of a jump there will be for Season Five as the series edges closer to the 1990s. 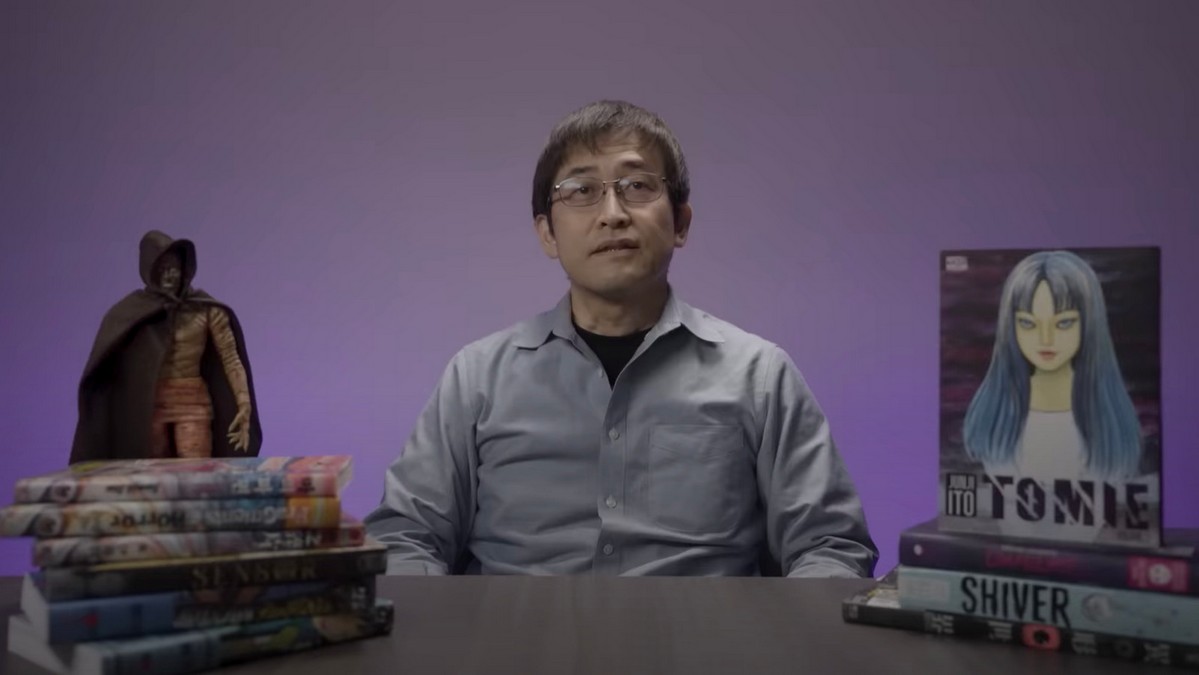 Junji Ito has been one of the most notable names in manga horror. His works on such terrifying tales of Uzumaki, Tomie, and Shiver have an iconic style and scary brand of fright. His manga has also been adapted into film and animation projects as well. Uzumaki and Tomie have received live-action movie treatments and there’s an intricate Uzumaki TV series on the way that should debut on Cartoon Network’s Adult Swim block next year. But that’s not all!

Ito’s next anime project, Junji Ito‘s Maniac: Japanese Tales of the Macabre, will become a Netflix exclusive next year. The anime series will be based on 20 of his horror short stories. It’ll be similar to his previous anime series The Junji Ito Collection, which adapted a handful of his works. So get ready for plenty more of Ito’s notable horror next year. 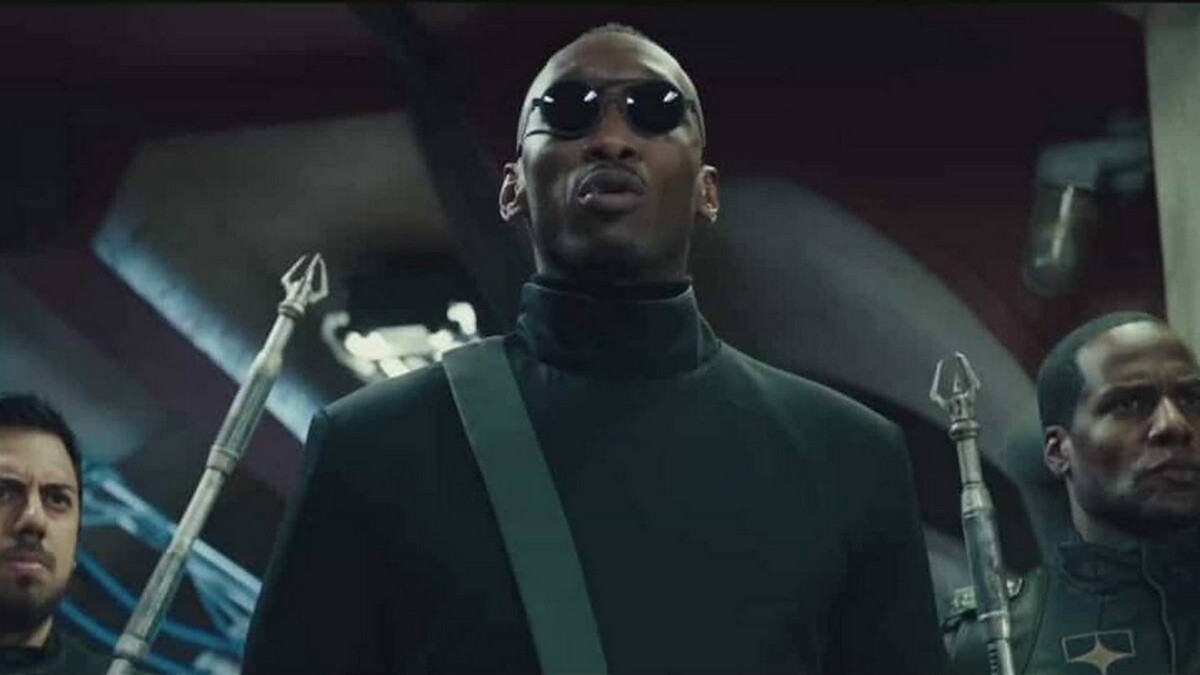 In terms of Marvel Comics production, Disney finally seems to be moving ahead with their development of a Blade movie. The comic book character is a vampire hunter who wields a sword, previously portrayed by Wesley Snipes in three live-action movies. ProductionList.com has noted that the filming of this Blade reboot will begin on July 4th, 2022 in Atlanta, Georgia. Mahershala Ali is set to star as the titular anti-hero.