What happened in film last week?

Well, there’s a whole lot of speculation for the future and insight into the past. Will there be another “Downton Abbey” feature film? What’s next with Thor? What’s the deal with this one particular James Bond set that keeps burning down? Read on to learn more about the latest in the film industry. 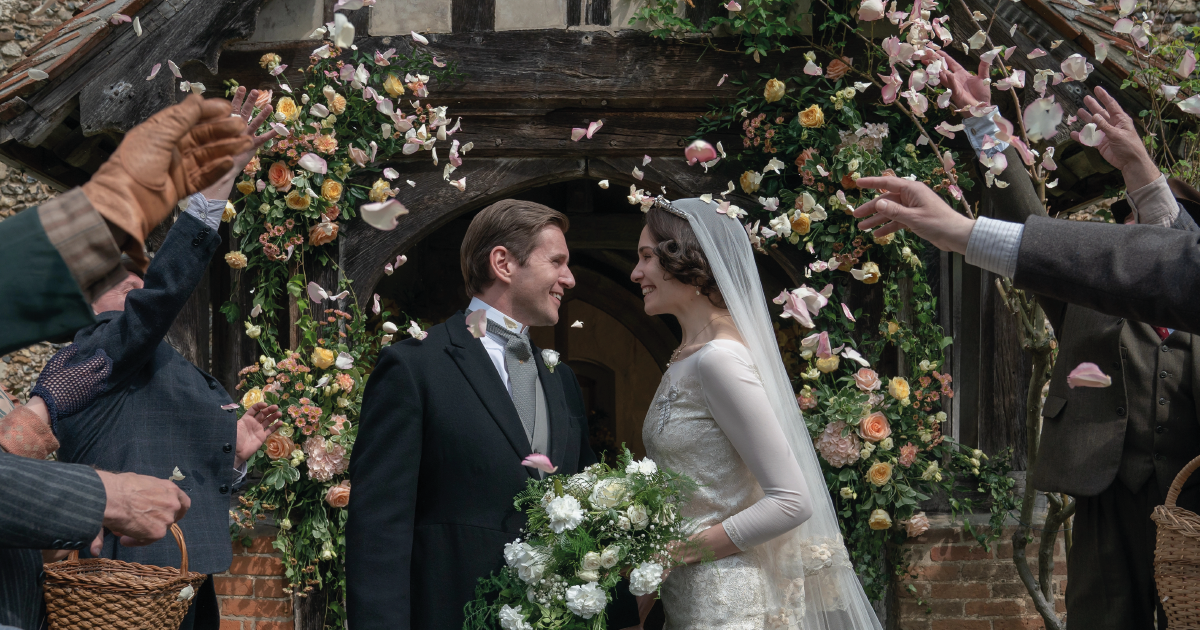 Will There Be More “Downton Abbey”?

“Downton Abbey” has continued to be one of the most addictive British dramas. The historical drama that became an international hit was created by Julian Fellowes and it depicted the household of a wealthy family. The show lasted for six seasons (2010-2015) as part of PBS‘ Masterpiece Theatre, and would continue on in 2019 with a motion picture sequel. This year a new sequel to the 2019 film was released entitled “Downton Abbey: A New Era.” But could there be even more Downton Abbey in the future?

According to Julian Fellowes in an interview with NPR, the answer is maybe. Here’s his initial response:

Fellowes did, however, recognize that his franchise could be in different hands in the future:

“You know, I mean, one of the other things is that during the lifetime of ‘Downton,’ the whole nature of showbiz, of how you make films, of how they’re released, the platforms – all of this is different from what it was 15 years – I mean, quite different. Now, of course, people complain about it one way. But I think it also is constantly throwing up new opportunities, new chances, new ways of doing things. And, you know, I like that. I think that’s interesting. And I like being part of it. So if ‘Downton’ is to be reborn in a different shape or size, then, you know, I hope I’m part of that.”

To this date, Fellowes has written every episode of “Downton Abbey,” as well as the screenplay for the two movies. 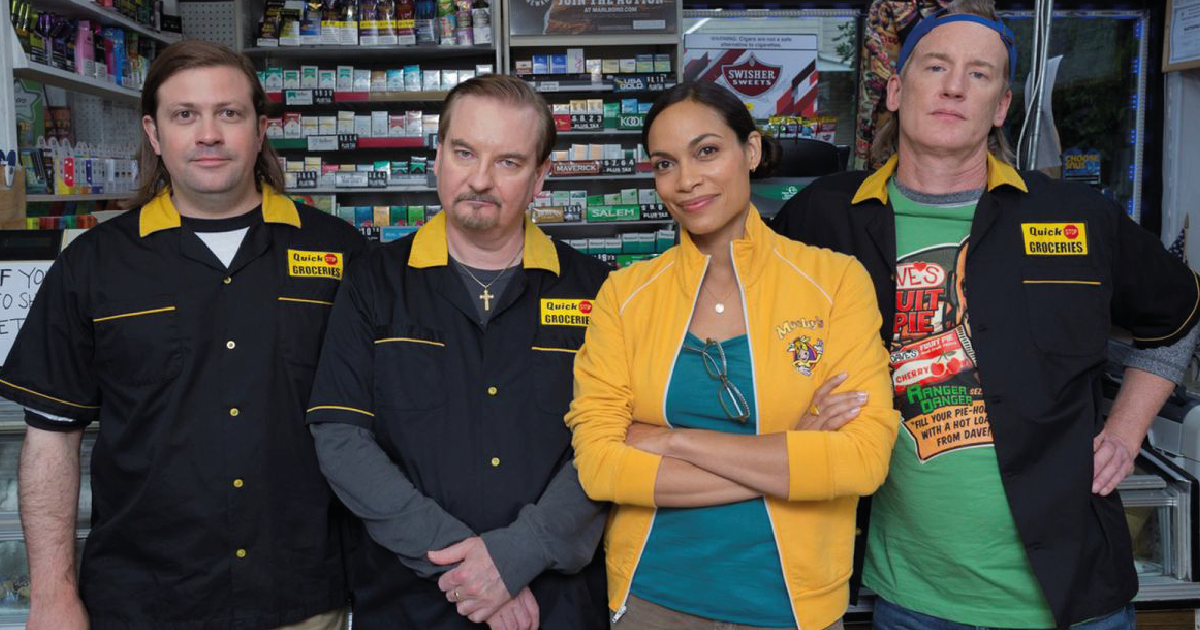 Director Kevin Smith will once more be returning to the indie film franchise that jumpstarted his directing career. “Clerks III” will continue the comical adventures of employees Dante and Randal, starring Brian O’Halloran and Jeff Anderson. The initial 1994 film found them as a retail clerk and video store clerk, respectively, who would occasionally encounter the stoner exploits of local drug dealers Jay (Jason Mewes) and Silent Bob (Kevin Smith himself). “Clerks II” (2006) then showcased the two clerks as fast food restaurant employees making friends with the meek geek, Elias.

“Clerks III”, as the initial trailer implies, will continue their adventures now that Dante and Randal both own the Quick Stop Convenience store, along with the rest of the familiar cast. Per Smith’s more modern filmmaking exploits, this sequel will be exceptionally meta. Not only will the movie be filmed at the same location where it all started but the plot will involve an aged Randal desiring to shoot a movie based on the original movie.

Starting in his home state of New Jersey on September 4th, 2022, “Clerks III” will be going on a roadshow tour with Smith himself hosting screenings. Regular theater screenings will kick off on September 13th and September 15th.

Pinewood Studios‘ 007 Stage, designed in 1976 by Ken Adams, is one of the most legendary movie stages. Not only has it been used for filming a number of James Bond films but it’s also been used in productions, such as “Lara Croft: Tomb Raider”, “The Da Vinci Code”, and “Mamma Mia.” Even some Ridley Scott movies like “Alien” and “Blade Runner” were filmed on this stage.

But one Ridley Scott film involving a fire actually forced the set to be rebuilt. In his book, Collection Editions James Bond, Damien Buckland wrote about how Scott’s film “Legend” resulted in a fire breaking out during the 007 film, “A View to Kill”:

“Production of ‘A View to a Kill’ began on the 23rd of June, 1984, in Iceland, where the second unit filmed the pre-title sequence. A week later, several leftover canisters of petrol used during the filming of Ridley Scott‘s ‘Legend’ caused Pinewood Studios‘ 007 Stage to burn to the ground.”

The set would be rebuilt in 1985 and continued to be used in many more films. That being said, the 2006 production of “Casino Royale” also led to a fire that burnt down the sets. Consequently, it was then rebuilt again. Here’s to hoping it won’t go through yet another destruction during the shooting despite Bond films seemingly having the worst luck on this production stage. 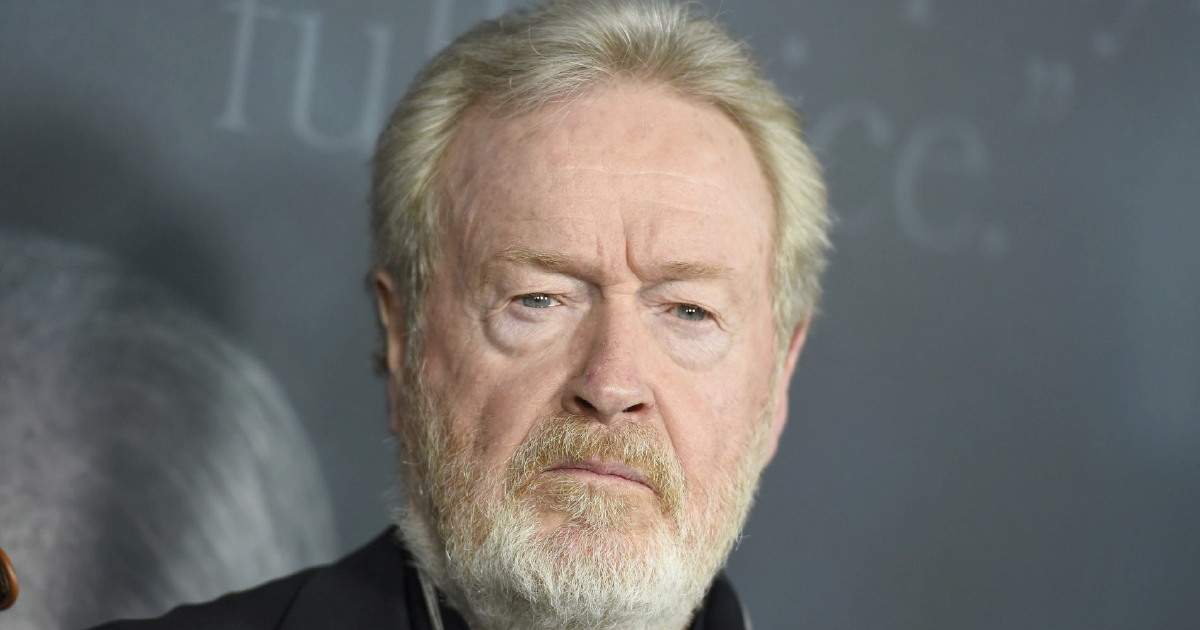 Ridley Scott is a director who hasn’t slowed down in old age. In the past few years, he’s directed a number of different films including “Alien: Covenant”, “All The Money in the World”, “The Last Duel”, and “House of Gucci.” Most of these productions were under Fox prior to it being bought out by Disney in 2019. As a result, the director may find himself less willing to work with this bigger studio.

In an interview with The Hollywood Reporter, Scott spoke about why he’s not willing to work with Disney on certain projects:

“They wanted me to do a wizard film, and I don’t do wizard films. It wasn’t a good idea.”

It’s possible that Disney had been asking for Scott to develop a film that either centered around The Merlin Saga or possibly a remake of “The Sword in the Stone”, given Disney’s penchant for reviving old properties.

What’s Next For Thor?

With this weekend seeing the release of Taika Waititi’s “Thor: Love & Thunder”, the fourth Thor film of the MCU and the second one directed by Waititi, there’s some speculation about what will be happening with Thor‘s character next. The end credits have promised that Thor will return. Returning for what, however, is a question that even Waititi doesn’t know.

In an interview with Uproxx, Waititi spoke about how little control or foresight he has for Thor in future films, given that it’s all managed by Marvel Studios leader Kevin Feige:

“This will be interesting to see, because Kevin, he’s obviously the mastermind of all of these threads and how they’ll tie up and how they meet, mix and match. So I’m curious to find out myself.”

No dates have yet been announced for “Thor 5” and no insight is currently available for which film he may be appearing in next.