490
VIEWS
Share on FacebookShare on TwitterShare on LinkedIn
ADVERTISEMENT

This week in film has had some interesting developments.

Disney continues pushing more Star Wars shows through production, Netflix takes a look at the future of one of their biggest shows, and talks were had about the future of the Marvel Cinematic Universe. Check out what happened this week in the film industry. 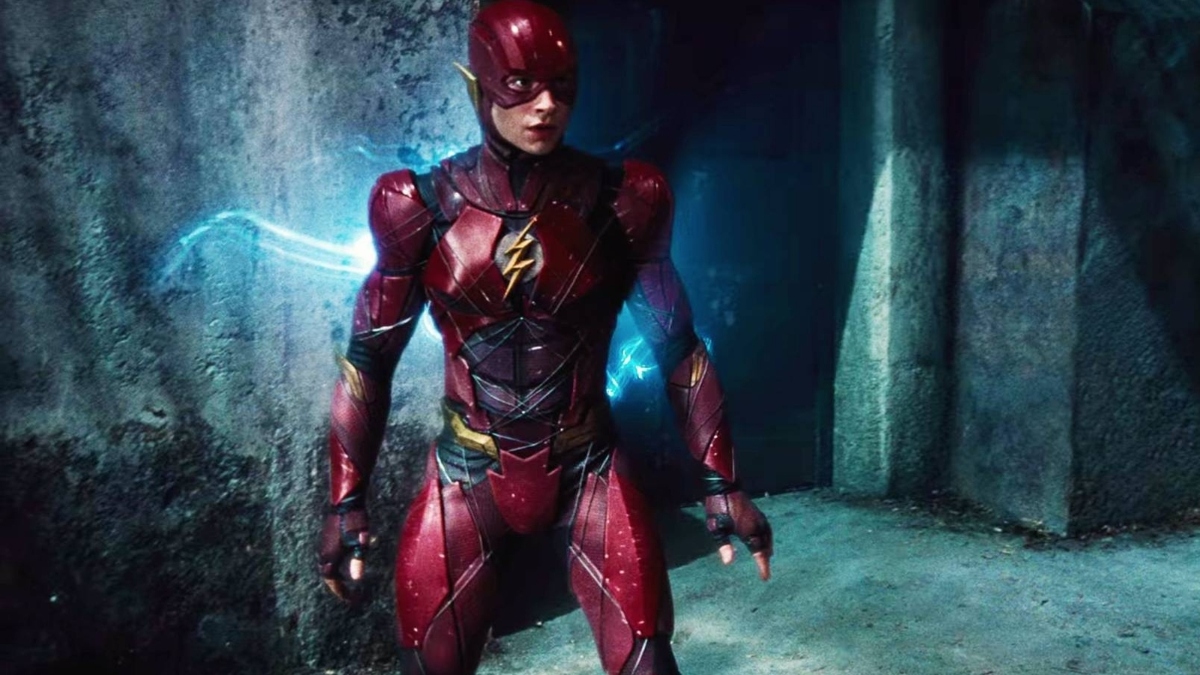 Ezra Miller has played the DC Comics hero of The Flash within three movies. He had brief cameos in “Batman v Superman” and “Suicide Squad” before getting a better introduction in “Justice League”. But the question remained when the character was getting his own movie and that time seemed to be drawing closer as the first trailer. But now it seems the future of “The Flash” is in jeopardy.

Miller was recently involved in an arrest in Hawaii after a drunken altercation. This unfortunate move has led to Warner Bros reconsidering their plans to cast Miller in more DC Comics movies and shows. At the moment, Miller’s involvement with Warner Bros has been placed on pause.

There’s no word yet if this issue will affect the release of “The Flash” movie set to debut in 2023. Filming already completed in October of 2021 and it’s likely that Warner Bros will release the film rather than shelve it. The release date was pushed back from 2022 to 2023 as a combination of both Covid-19 cases pushing back the schedule and the thousands of visual effects shots yet to be completed.

The current plan is to release “The Flash” in theaters on June 23, 2023 but those plans could change for one reason or another.

Lucasfilm and Disney are seeking to develop more Star Wars series for the Disney+ streaming service. They’ve already debuted such series as “The Mandalorian”, “The Book of Boba Fett”, “Visions”, and “The Bad Batch”, with plans for more. Future plans include a series centered around the Jedi knight Ashoka, a character who played a prominent role in the animated Clone Wars series and had a fairly large role in “The Mandalorian”. Now she’s getting her own show and there’s already a director attached. 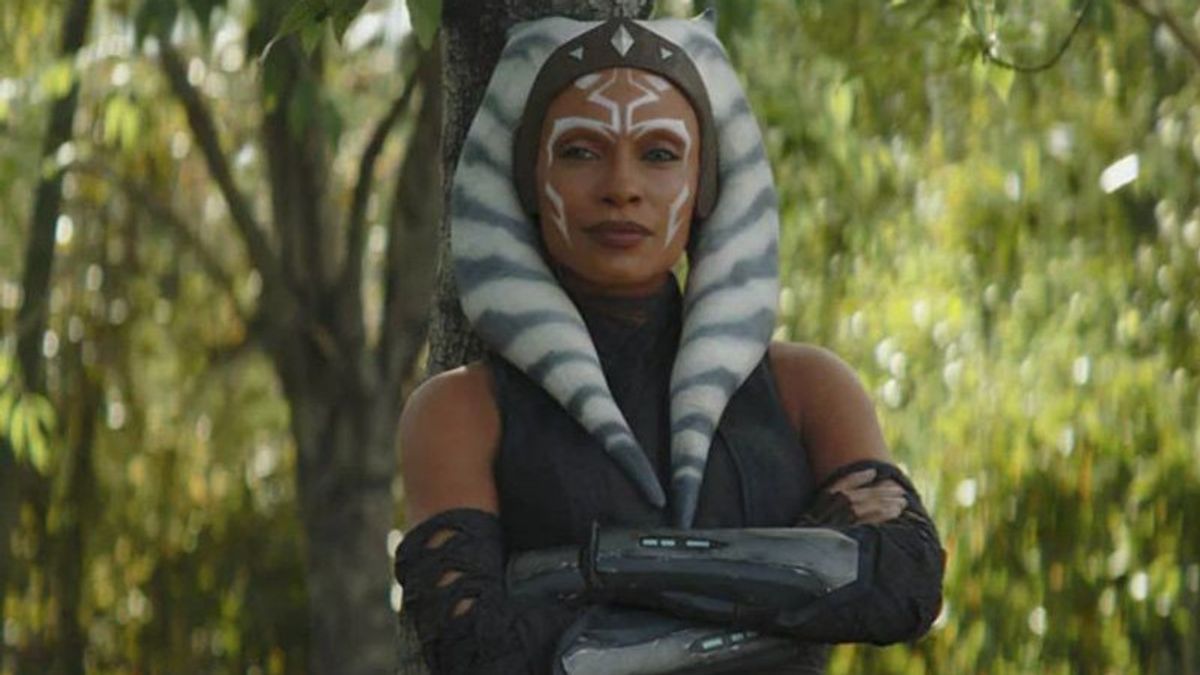 Peter Ramsey, one of the directors of Sony’s “Spider-Man: Into The Spider-Verse”, will be directing the Ashoka series. Ramsey has mostly worked on animated projects so this development will be one of his first major jumps into directing live-action. This move is very much in line with Disney tapping a variety of different directors for their Star Wars projects, such as Bryce Dallas Howard, Deborah Chow, Rick Famuyiwa, and Robert Rodriguez.

Rosario Dawson, who played Ashoka in “The Mandalorian”, will reprise the titular role. The series will feature her tracking down the former Empire member of Grand Admiral Thrawn. The show will additionally star Mary Elizabeth Winstead, Ivanna Sakhno, Natasha Liu Bordizzo, Ray Stevenson, and even Hayden Christensen as Darth Vader. There is no word yet on when the series will begin production and a release date hasn’t been confirmed, though it’s fair to speculate the series will debut at some time in 2023. 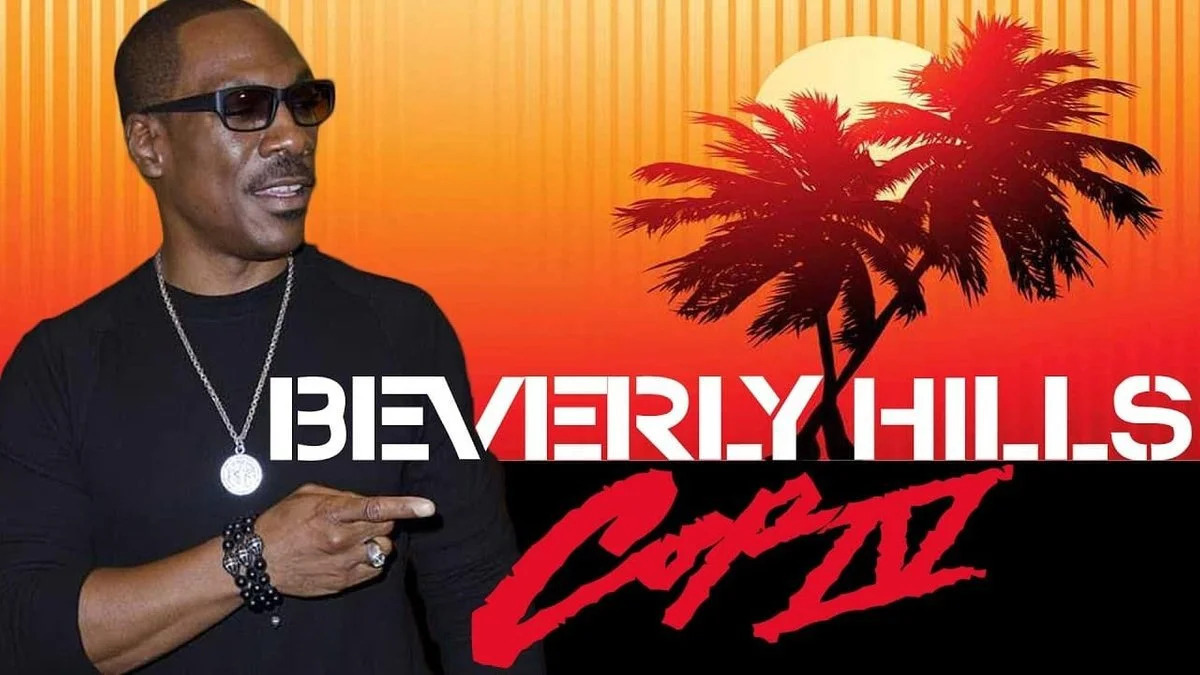 Beverly Hills Cop 4 Has a Director

There’s some talk of a long-overdue sequel to “Beverly Hills Cop”, the Eddie Murphy action-comedy series of movies. Those talks have been going on since the 1990s. Now it seems like production is finally moving forward.

Though directors Adil El Arbi and Bilall Fallah were initially attached, they dropped out of the project to work on Batgirl. The new director attached, according to Deadline, is Mark Molloy, a director mostly known for short films.

Production will be happening with Netflix. The project is still in development at this time and no firm date is established for when filming will begin. Jerry Bruckheimer will be returning as producer for the film. 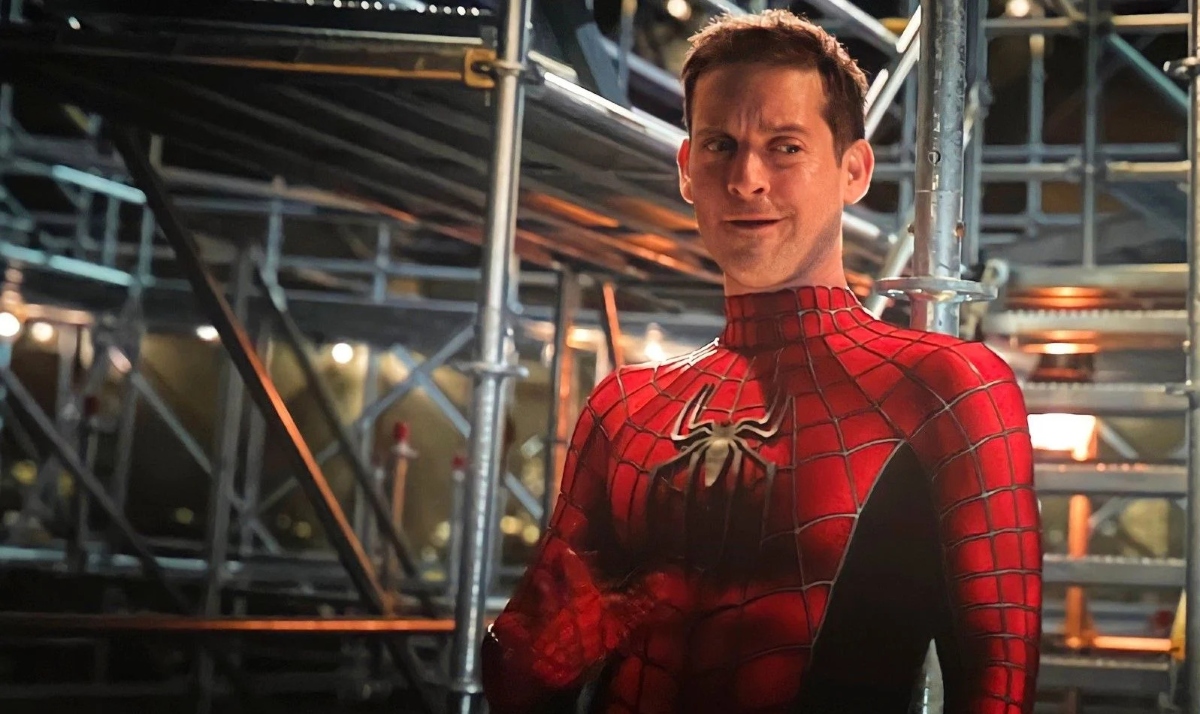 With the return of Tobey Maguire to the role of Spider-Man for his cameo in No Way Home and Sam Raimi directing the next Marvel Cinematic Universe movie of “Doctor Strange in the Multiverse of Madness”, there’s been some talk about whether or not Raimi would return to direct more Spider-Man movies. Though it doesn’t seem likely with how much Marvel Studios wants to keep everything connected with films projected years in advance, Raimi doesn’t seem to think it’s impossible.

In an interview with Fandango, Raimi was asked whether he’d return to reunite Tobey Maguire with Kirsten Dunst for a fourth Spider-Man movie. His response was basically that it’s not totally outside the realm of possibility:

“I’ve come to realize after making ‘Doctor Strange’ that anything is possible, really anything in the Marvel universe, any team-ups. I love Tobey. I love Kirsten Dunst. I think all things are possible. I don’t really have a story or a plan. I don’t know if Marvel would be interested in that right now. I don’t know what their thoughts are about that. I haven’t really pursued that. But it sounds beautiful. Even if it wasn’t a Spider-Man movie, I’d love to work with Tobey again, in a different role.”

He also answered whether or not he’d be interested in working on more MCU projects. He seems to be up for it:

“Absolutely. It’s like the world’s best toy box to be able to play at Marvel. I’d love to come back and tell another tale, especially with the great management they’ve got there.”

Raimi’s current Marvel Studios production of “Doctor Strange in the Multiverse of Madness” has completed filming and will be premiering in theaters on May 6th, 2022. 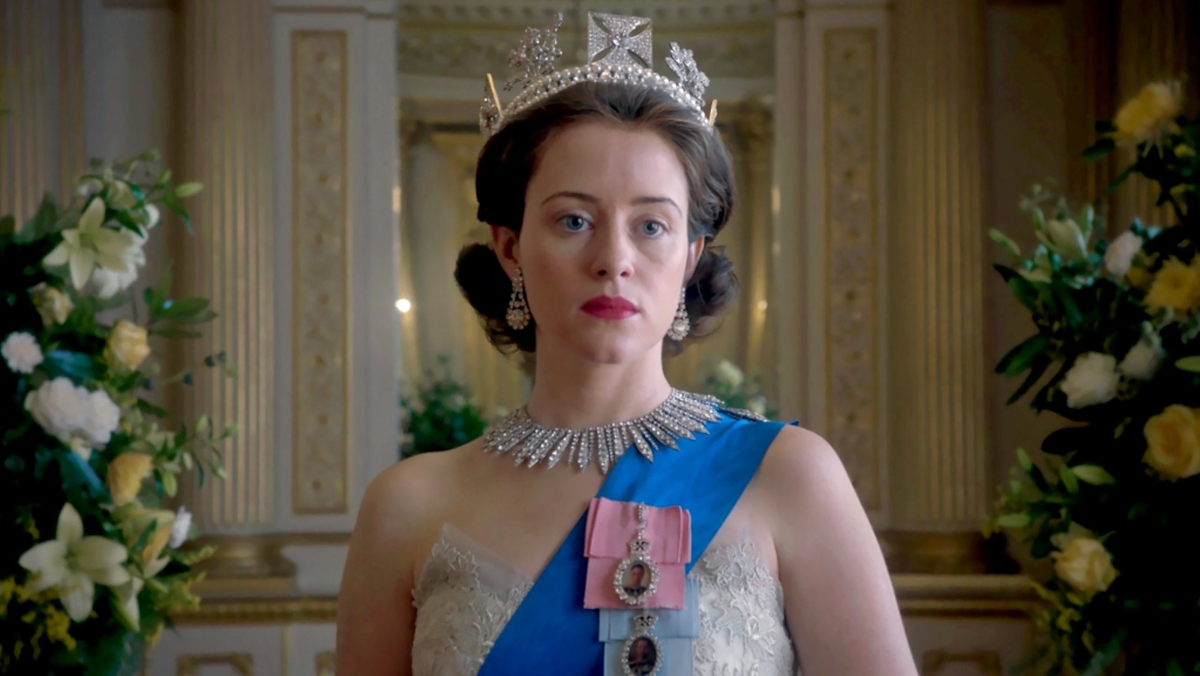 A Crown Prequel Could Be On The Way

The fifth season of the popular royalty drama “The Crown” is currently set to debut in November 2022. A sixth season has also been approved with plans to shoot this August and then premiering in 2023. With the sixth season drawing ever closer to the present, Netflix is currently considering keeping the series going with a prequel spin-off.

This news comes from Variety which has only mentioned that Netflix and Left Bank Pictures have been discussing the possibility of a Crown prequel. Nothing has been greenlit yet but the initial idea seems as though the show will be set in the late Victorian era, just after the death of Queen Victoria in 1901. No word yet on who is attached though it’s likely that series screenwriter Peter Morgan will return to pen this series.