What a week it has been in filming.

Netflix is cutting back on even more of its projects. Warner Bros is shifting focus after the recent merger with Discovery. Scream 6 is a go, Tron 3 got canned, and a certain post-apocalyptic action picture is getting a prequel filmed. Check out everything that happened last week in film. 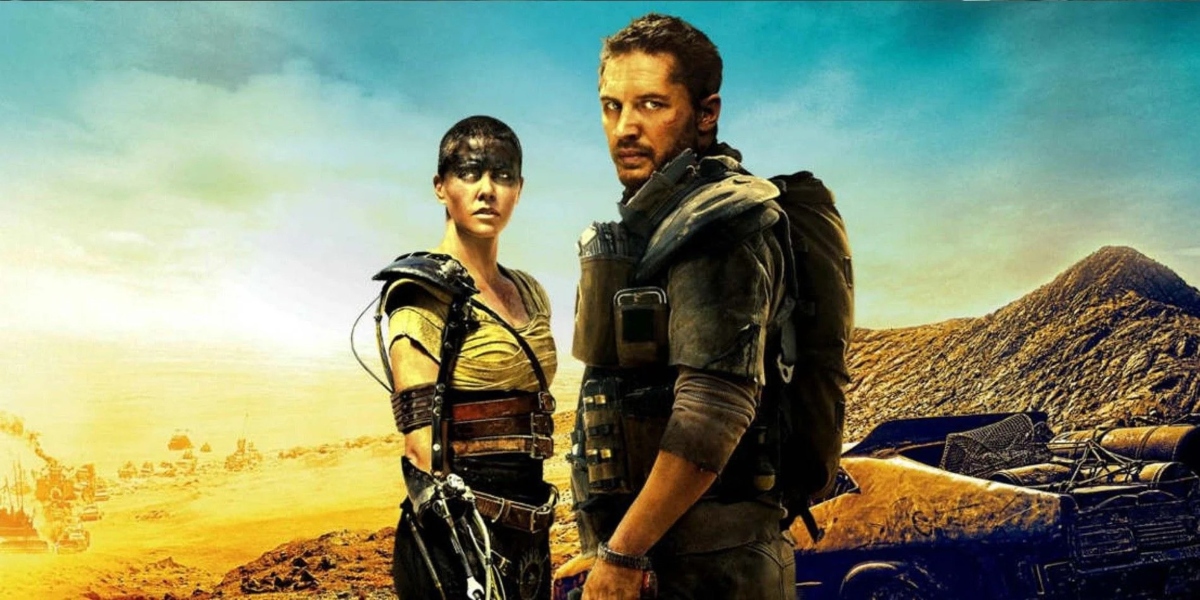 It’s been quite some time since “Mad Max: Fury Road” became the action hit of 2015 and resulted in a ton of Academy Award nominations. As the fourth film in the Mad Max saga, the legacy sequel proved to be a major crowd-pleaser not just for Tom Hardy in the titular role of Max but also for Charlize Theron as the violent hero Furiosa.

There’s been talk of returning to the world of Mad Max for quite some time but with more of a focus on Furiosa. Filming is finally underway for this prequel spinoff with George Miller once more returning to direct after Fury Road. With a substantial budget behind it, filming has just started in Australia after being awarded a $175 million filming incentive.

The film will star Anya Taylor-Joy as the younger version of Furiosa with a supporting cast that includes Chris Hemsworth and Tom Burke. Junkie XL will also be returning to score the music for the film. 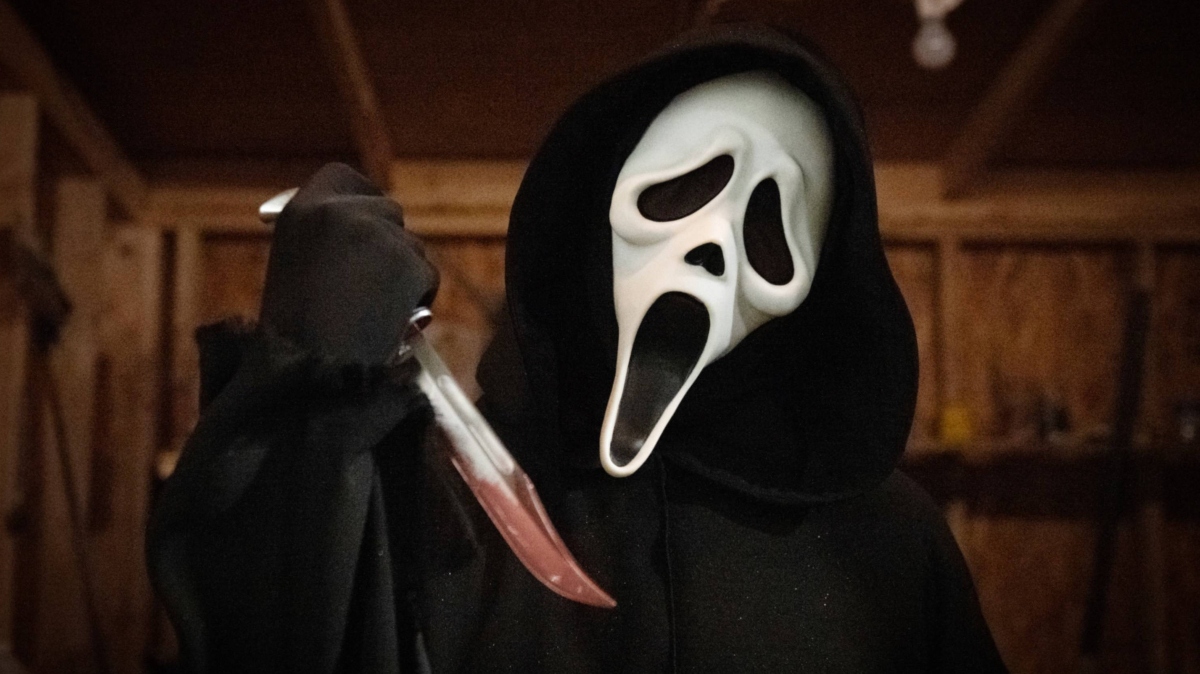 After some success with the fifth Scream film debuting this year, Paramount is not going to be waiting longer this time for the next entry. The recent film managed to attract a crowd for the meta-story shifting more into a commentary on current horror films and toxic fan culture. With a renewed interest, Scream 6 is already starting to head into the production of a new film. And it already has a name attached.

According to The Hollywood Reporter, Dermot Mulroney will be appearing in the sixth Scream film. He’ll be playing a police officer in the next entry that will continue the series of murders that continue to plague the small town of Woodsboro with its Ghostface killer. While the entire cast list hasn’t been confirmed, it’s likely that the film will see the return of the familiar cast including Neve Campbell, Jenna Ortega, Melissa Barrera, Jasmin Savoy Brown, and Mason Gooding. The script will be from James Vanderbilt and Guy Busick with returning directors Matt Bettinelli-Olpin and Tyler Gillett.

Filming will commence this summer with a theatrical release date expected for March 31, 2023. 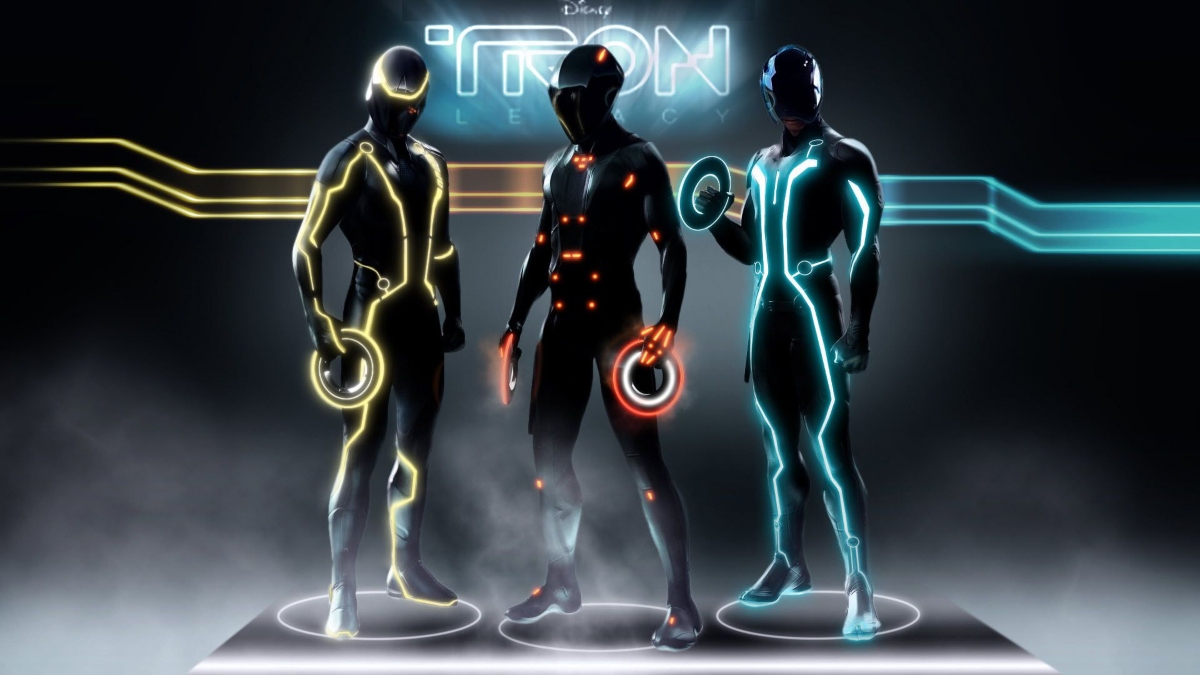 No Tron 3 Despite Being Ready

It’s been over a decade since Disney debuted “Tron: Legacy”, the legacy sequel to the 1982 sci-fi cult-classic Tron. Despite a popular score by Daft Punk and the returning talents of Jeff Bridges and Bruce Boxleitner, the film proved to be underwhelming for both the box office and the audience. Yet Disney seemed to still be interested in moving ahead with a sequel with director Joseph Kosinski willing to return and direct the sequel. While Kosinski moved on to other projects like “Oblivion” and “Top Gun: Maverick”, Disney stalled on pulling the trigger for the next Tron entry.

In an interview with Vulture, Kosinski spoke about the challenges of trying to get Tron 3 off the ground and failing to get it greenlit:

“I got so close. I really tried. But it was a different Disney by 2015. When I made ‘Tron: Legacy,’ they didn’t own Marvel; they didn’t own ‘Star Wars.’ We were the play for fantasy and science fiction. And once you’ve got those other things under your umbrella, it makes sense that you’re going to put your money into a known property and not the weird art student with black fingernails in the corner — that was ‘Tron.’ And that’s okay.”

Despite the failure for more Tron, the director seemed to look on the bright side of his directing career still being a constant:

“Had I made ‘Tron: Ascension,’ I wouldn’t have made ‘Only the Brave,’ and I wouldn’t have made the movies I made. But remember, the first ‘Tron’ was not a hit when it came out. It’s a cult classic. And if ‘Tron: Legacy’s’ becoming the same thing, I couldn’t be more thrilled.” 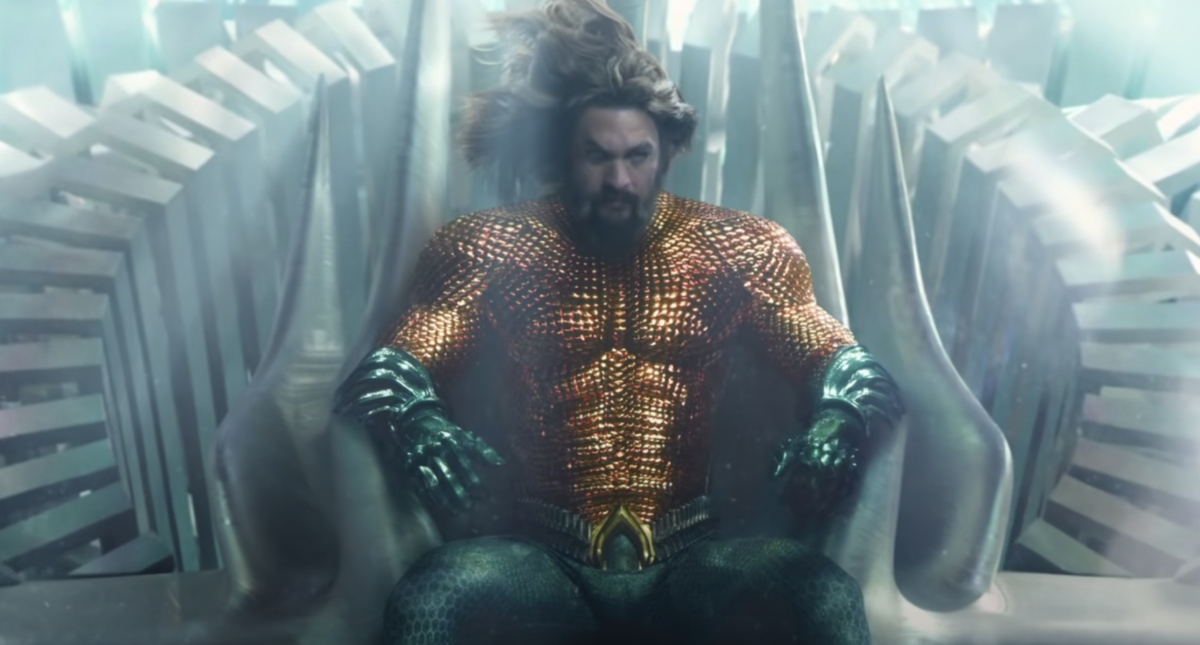 With the movie studio Warner Bros merging with Discovery to form Warner Bros Discovery, there’s bound to be some changes for the company. It’s not surprising that the greater focus will be on franchises. There are key properties they’ll be keeping in mind for the future.

Of course, DC Comics won’t be taking a retreat anytime soon. Warner Bros has already seen some great success with films like 2021’s “The Suicide Squad” and 2022’s “The Batman”. They’re even developing more television with continuing HBO Max exclusives of “Peacemaker”, “Doom Patrol”, and “Harley Quinn”, all of which are returning for more seasons. There are also plenty of DC Comics movies scheduled for the future including “Shazam 2”, “Black Adam”, “The Flash”, “Aquaman 2”, and “The Batman 2”.

Another focus will be feature animation. The “LEGO Movie” has proven to be a profitable franchise that the studio will certainly continue to develop into more films. And then there’s the general WB/New Line Cinema stable of films. This may include Harry Potter, although it’s likely there’s bound to be some new strategies to be formed with the severe underperformance of “The Secrets of Dumbledore”, leading to a cancelation of the “Fantastic Beasts” movie series. 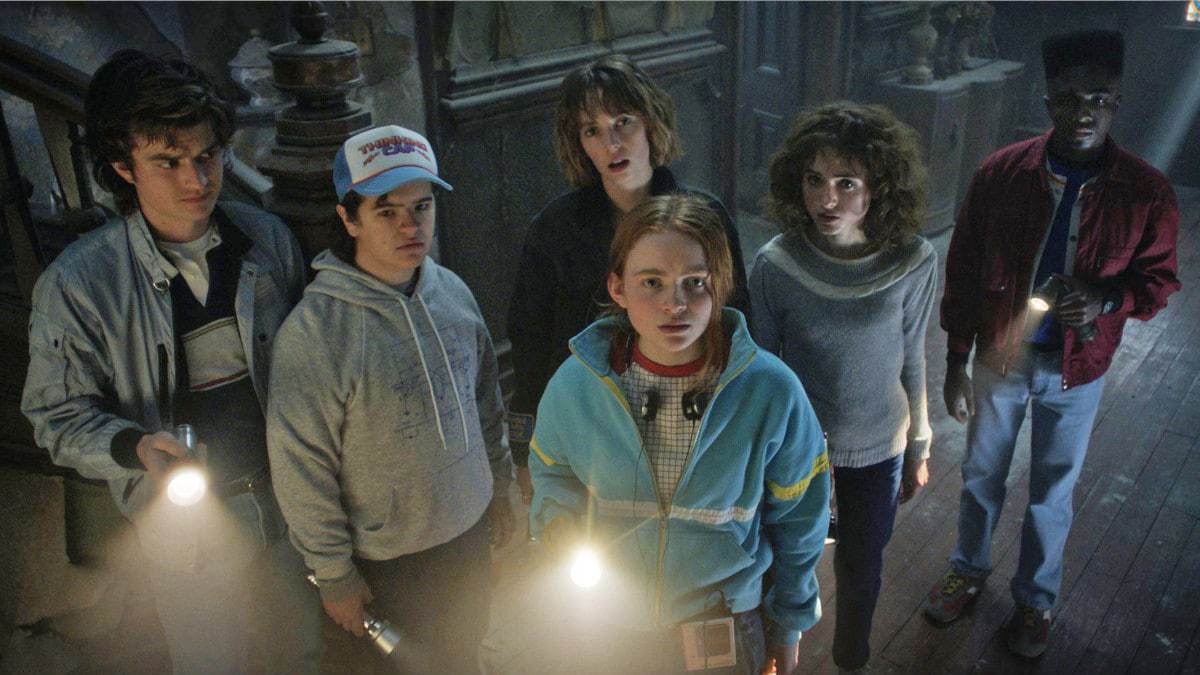 Netflix Pulling Back on Vanity Projects

According to sources within Netflix, the streaming service seems as though it won’t be taking risks with award-nominated projects. Vanity projects for the likes of Martin Scorsese and David Fincher may be lessened in the future as the top streaming platform saw a dip in subscribers and stock numbers. Scorsese was able to convince Netflix to spend over $200 million on his crime film “The Irishman”, which would be nominated for the Academy Award of Best Picture.

It seems like Netflix will be more willing to spend money on projects that will bring in the eyeballs rather than awards. The streaming service was recently criticized for spending more per episode on their continuing horror series “Stranger Things” than Warner Bros spent on the upcoming Game of Thrones prequel. Yet Stranger Things garnered the heaviest of viewership upon its streaming debut, despite dumping a ton of episodes at once and all of them well over one hour in length each. Even the critically panned Netflix movies of “Red Notice” and “The Adam Project” still drew a crowd so they’re likely to spend money on those types of projects.