This week was particularly a busy one when it came to filming.

The big event happening was CinemaCon, where some huge news was announced regarding big tent pole projects. Read all about them here. 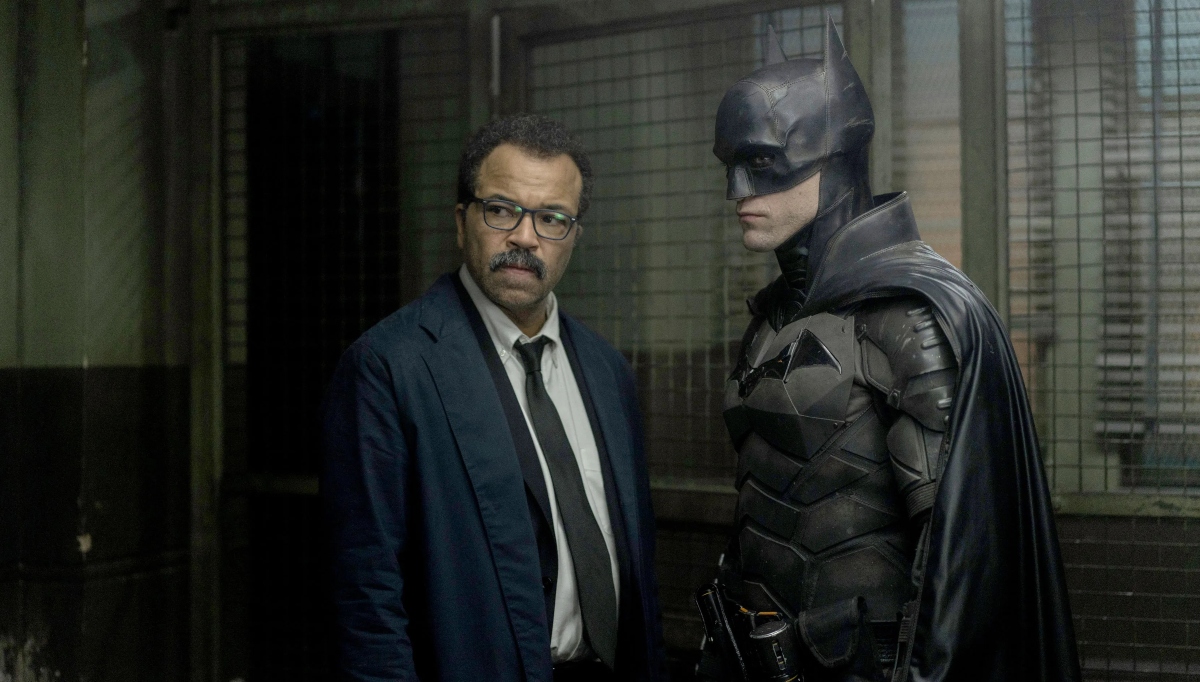 Warner Bros is quite pleased with the performance of their latest Batman film reboot. “The Batman”, directed by Matt Reeves, has become a critical and financial success, garnering heavy praise and an international box office of over $700 million. So it is likely that the studio is going to continue onward with the DC Comics hero.

Warner has confirmed that a sequel to “The Batman” is in the works. The announcement was revealed at Cinemacon and the details are few at this time. It remains to be seen if the next film will parallel the planned spin-off series for the Batman villain of the Penguin, played by Colin Farell. 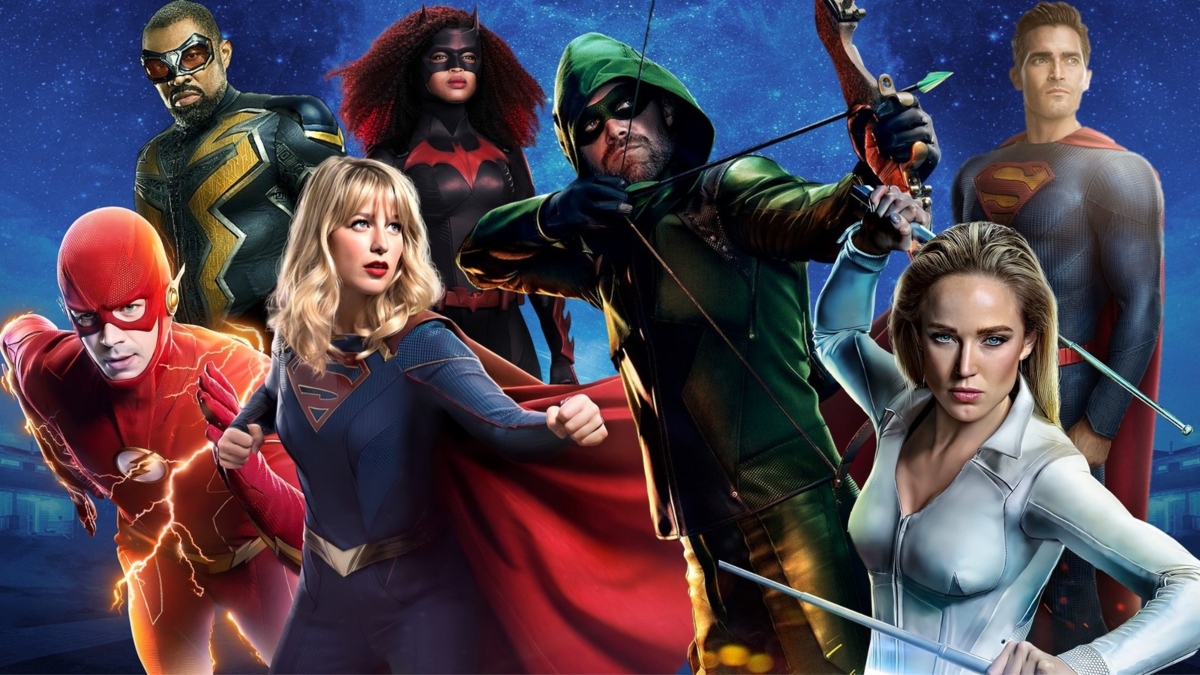 Warner Bros has developed a slew of interconnected TV shows centered around DC Comics characters appearing on the CW. Starting with “Arrow”, the shows have taken place in what is referred to as the Arrowverse. Now that universe is about to get smaller.

Despite these cancellations of the connected Arrowverse, “The Flash” and “Superman & Lois” have both been confirmed for another season. The Flash will be heading into its ninth season (making it the longest running Arrowverse series, beating out Arrow’s eight seasons) and Superman & Lois will be going into production with a third season. 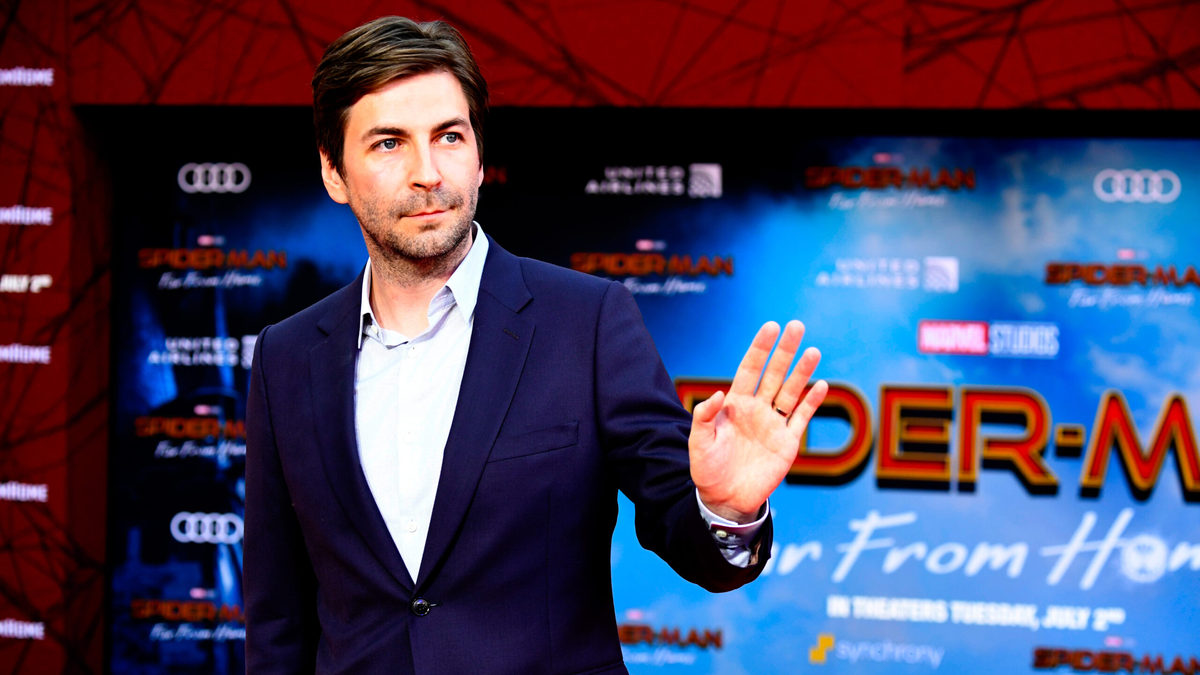 Marvel Studios is preparing its next round of Marvel films for the future. The connected universe is seeking to add even more to its world after Disney acquired Fox and thus a larger chunk of Marvel Comics characters. This includes “X-Men” and “Fantastic Four”. Currently, a Fantastic Four movie does seem to be in the works but production may be going slower with a director leaving the project.

The Fantastic Four movie being produced by Marvel Studios was originally announced in December of 2020 and Jon Watts was attached to direct. Jon was a safe choice given his direction of the last three Spider-Man films starring Tom Holland. Now he has left that project as he’s seeking to take a break from superhero movies.

Marvel Studios head Kevin Feige spoke with Deadline about how the exit of Watts was amiable:

“Collaborating with Jon on the Spider-Man films has been a true pleasure. We were looking forward to continuing our work with him to bring the Fantastic Four into the MCU but understand and are supportive of his reasons for stepping away. We are optimistic that we will have the opportunity to work together again at some point down the road.”

Watts also spoke about how he needed a break after directing three Spider-Man movies in a row:

“Making three Spider-Man films was an incredible and life changing experience for me. I’m eternally grateful to have been a part of the Marvel Cinematic Universe for seven years. I’m hopeful we’ll work together again and I can’t wait to see the amazing vision for Fantastic Four brought to life.”

No release date is currently set and Marvel Studios most likely won’t confirm one until they have a firm director in place. A likely candidate would be Peyton Reed (Ant-Man) as he has spoken in the past about his desire to direct a Fantastic Four movie. 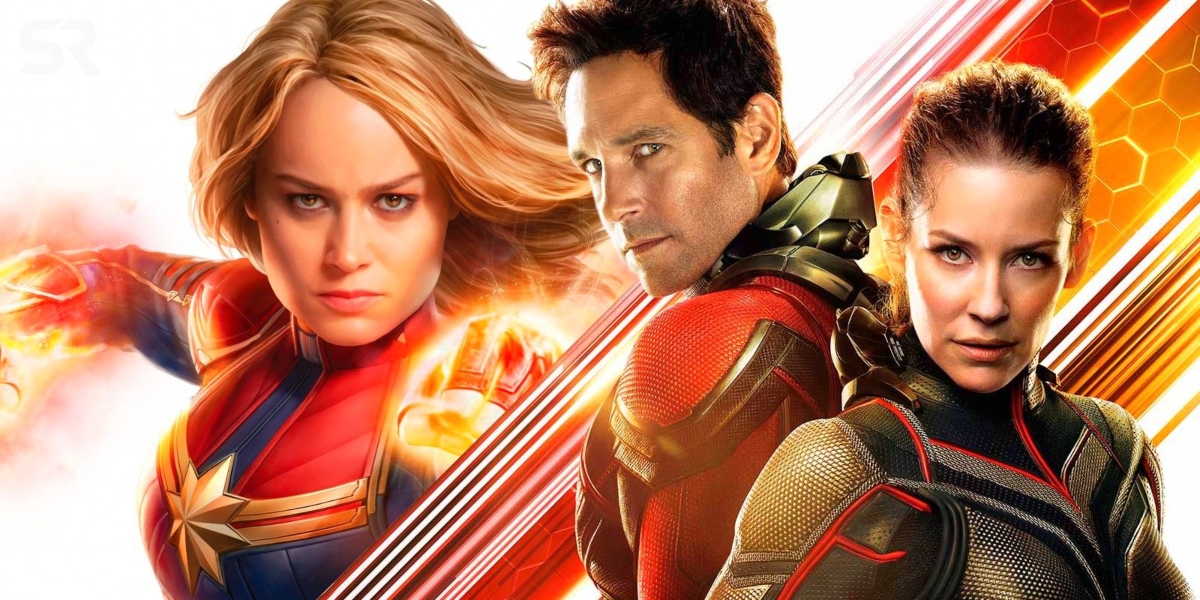 The Marvel Cinematic Universe tries to keep itself as connected as possible and part of that revolves around release dates. We recently saw how the events of last summer’s “Black Widow” directly tied into the events of last Christmas’s Hawkeye series.

There are two upcoming films that are currently switching dates. The Marvels, the sequel to 2019’s “Captain Marvel”, will now be debuting in theaters on July 28, 2023. “Ant-Man: Quantumania”, the third Ant-Man film and sequel to 2018’s “Ant-Man and the Wasp”, will now hit theaters on February 17, 2023.

What could this switch imply? It could be that there are timing issues with any upcoming Marvel series or the other MCU 2023 movie, “Guardians of the Galaxy Vol. 3”. There could also be reshoots involved. These dates are not entirely firm as there are a number of other Marvel Studios yet to debut this year, including “Doctor Strange in the Multiverse of Madness”, “Thor: Love & Thunder”, and “Black Panther: Wakanda Forever”. If any of them are pushed back, it’s likely that we’ll see both “The Marvels” and “Ant-Man: Quantumania” pushed back even further. 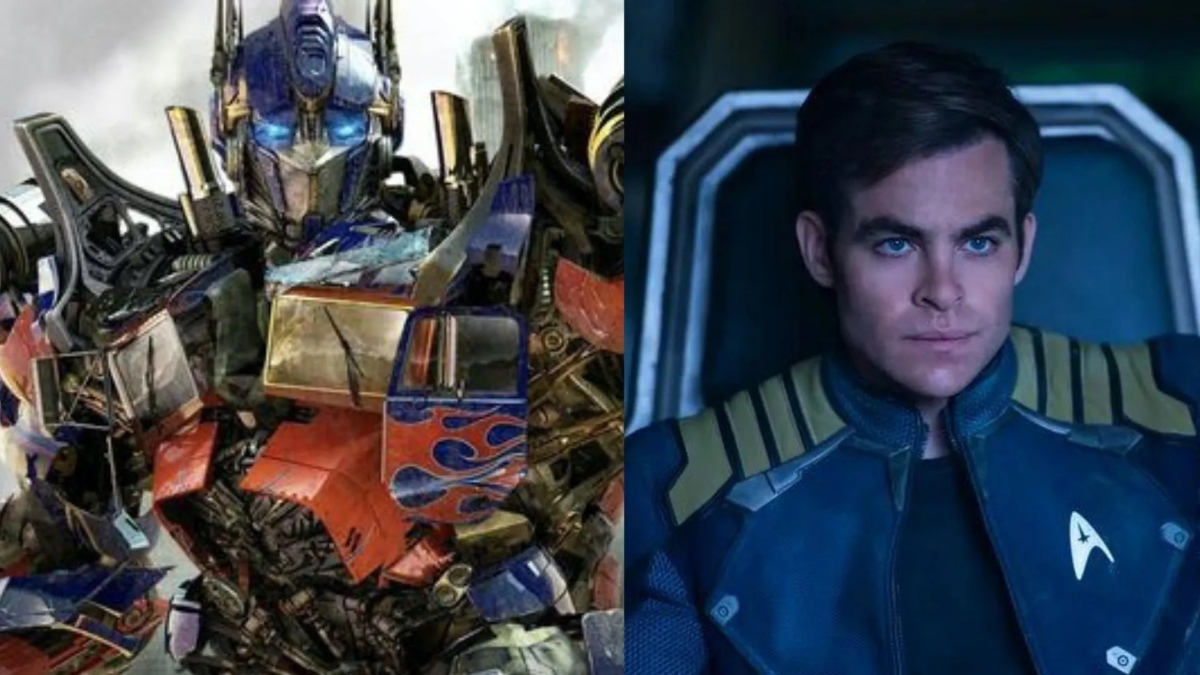 Paramount’s Previews of Transformers and D&D

Paramount is preparing to debut some major tentpole projects back into theaters in 2023. During CinemaCon, the studio revealed a sizzle reel of two big projects.

Also present in the reel was some brief footage from Dungeons & Dragons: Honor Among Thieves, a reboot of the Dungeons & Dragons films, based on the popular tabletop role-playing game. The footage featured the two stars of Michelle Rodriguez and Chris Pine riding on horses.

It’s likely that these films are going to be post-production for some time, given how the Transformers movies rely on a heavy amount of special effects to generate the many robot characters. Dungeons & Dragons: Honor Among Thieves will be hitting theaters first on March 3, 2023. Transformers: Rise of the Beasts will then follow with a theatrical release date set for June 9, 2023.