537
VIEWS
Share on FacebookShare on TwitterShare on LinkedIn
ADVERTISEMENT

It was quite a week for the film industry.

The highlights this week include problems rising with Tom Cruise on Mission Impossible, revealing deleted scenes for future comic book movies, early plans for Marvel Studios productions, and the revival of a classic 1980s cartoon. Check out what happened this week. 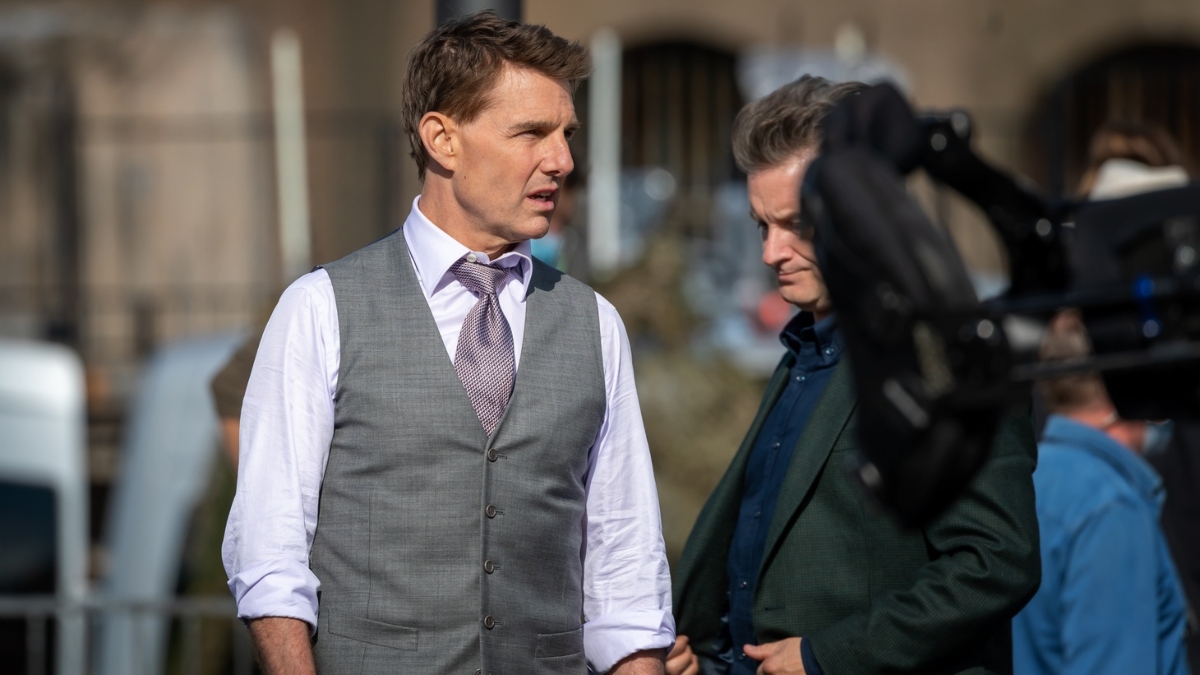 While the next two Mission: Impossible movies are filming, the production has not exactly been ideal. Tom Cruise is no stranger to outbursts and he had some heated exchanges on set for crews who didn’t stick to Covid-19 protocols. There have also been plenty of delays, where production continued long past the point it was thought to have been completed. This has also led to a delay in production where the original plans to shoot MI7 and MI8 back to back won’t be happening as smoothly.

Filming was also halted at one point where Cruise and the film’s director Christopher McQuarrie both contracted COVID-19 and were hospitalized with severe illness. There’s also plenty of issues regarding Tom Cruise feuding with Paramount over promotion and nations over filming. All of this amounts to an out-of-control production that is well over $290 million for the budget.

It’s tough to say if the film at this point will be able to meet the theatrical release date of July 14th, 2023. Production may complete soon but future plans for other movies could send the release date back even further in these uncertain times. One thing is for sure: Mission Impossible 8 is going to have a tougher time getting through production with the compounding promotions for Cruise’s upcoming “Top Gun: Maverick” and eventually Mission Impossible 7.

“The Batman” was such a huge international hit that Warner Bros sure seems eager to continue on with this iteration of the costumed superhero. There was a tease for who the next Batman villain might be in the next film. After The Riddler has been captured and imprisoned in Arkham Asylum, he starts chatting with an unseen prisoner. The prisoner’s identity doesn’t become known until he starts talking about jokes and laughing. It’s The Joker.

Though the scene appears to have been pushed during reshoots, as there’s been some rumors this scene wasn’t in the original test screening, it does seem like there was an intent to have Joker in a much smaller supporting role for the film. That much seems to be read from Warner Bros releasing a deleted scene from the film which actually does reveal more of The Joker.

The iconic Batman villain is played by Barry Keoghan, who you might recognize as one of the members of the Marvel ensemble group “The Eternals”. He appears in a scene where Batman is questioning him at Arkham for details. The make-up is quite elaborate, making for one of the most revealing of deleted scenes.

It’s uncertain at this point if Warner Bros is moving ahead with a Batman sequel involving Keoghan returning to the role of Joker. Perhaps the early release of this deleted scene will be seen as some sort of test for the reaction his Joker gets from online audiences.

Director Matt Reeves and star Robert Pattinson, however, have expressed interest in the sequel exploring characters like Robin, Calendar Man, Mr. Freeze, and Hush. At the moment, HBO Max has ordered a spin-off series that will focus on The Penguin, reprised by Colin Farrell. 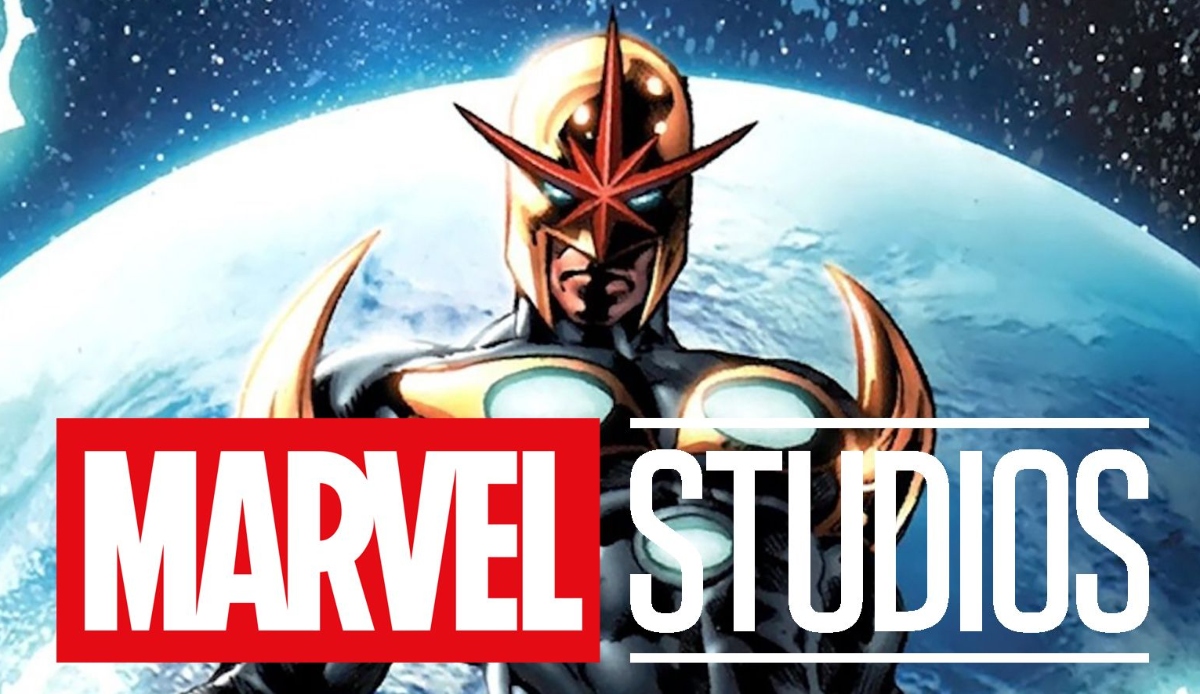 As the Marvel Cinematic Universe continues to expand, one of the future projects being developed is “Nova”. Based on the superhero of the same name, the project is being developed by “Moon Knight” writer Sabir Pirzada. If the title “Nova” sounds familiar, you might recognize it from the first “Guardians of the Galaxy” movie, where Peter Quill encountered the space military forces of Nova Corps.

Based on the character’s legacy, it’s possible that the project will have crossover events and characters with Guardians of the Galaxy and even the upcoming “Ms. Marvel” Disney+ series. However, this may all depend on if “Nova” is developed as a movie for theaters or a show for Disney+.

This project is in the very early stages so there’s not a whole lot of details on the casting or filming at this time. 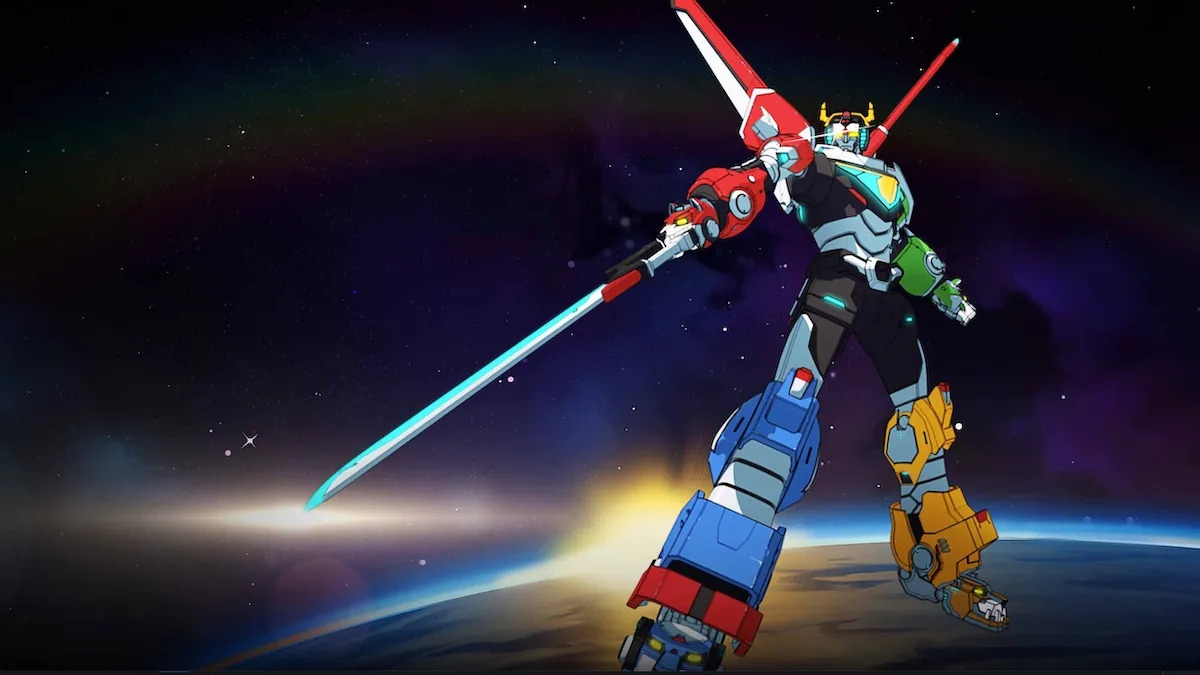 “Voltron”, one of the most notable cartoons of the 1980s, has had numerous cartoon reboots and revisions. What it hasn’t had yet is a live-action production, but that seems to be in the works now for the franchise.

Director Rawson Marshall Thurber (“Red Notice”) is currently attached to the project and a bidding war has broken out between studios for rights to the sci-fi adventure film. Keep in mind that this version being promoted differs from the previous attempts at a Voltron movie that never came to be. So this isn’t so much a continuing game of hot potato as it is a fresh start at trying to bring the classic anime to the big screen.

The original Voltron was an amalgamation of the anime series “Beast King GoLion” and “Kikou Kantai Dairugger XV”, the key difference between them is the type of robot used by the heroes. In all likelihood, however, GoLion will be favored as that’s the more iconic Voltron robot everybody associates with the franchise.