220
VIEWS
Share on FacebookShare on TwitterShare on LinkedIn
ADVERTISEMENT

What a week it has been in the world of filming.

Netflix took a dive and is now cutting back on production. Amazon and HBO are preparing their next big prequel series of their most popular shows. And Disney has developed some new tech for their upcoming animated films. Read all about what happened last week in the film industry. 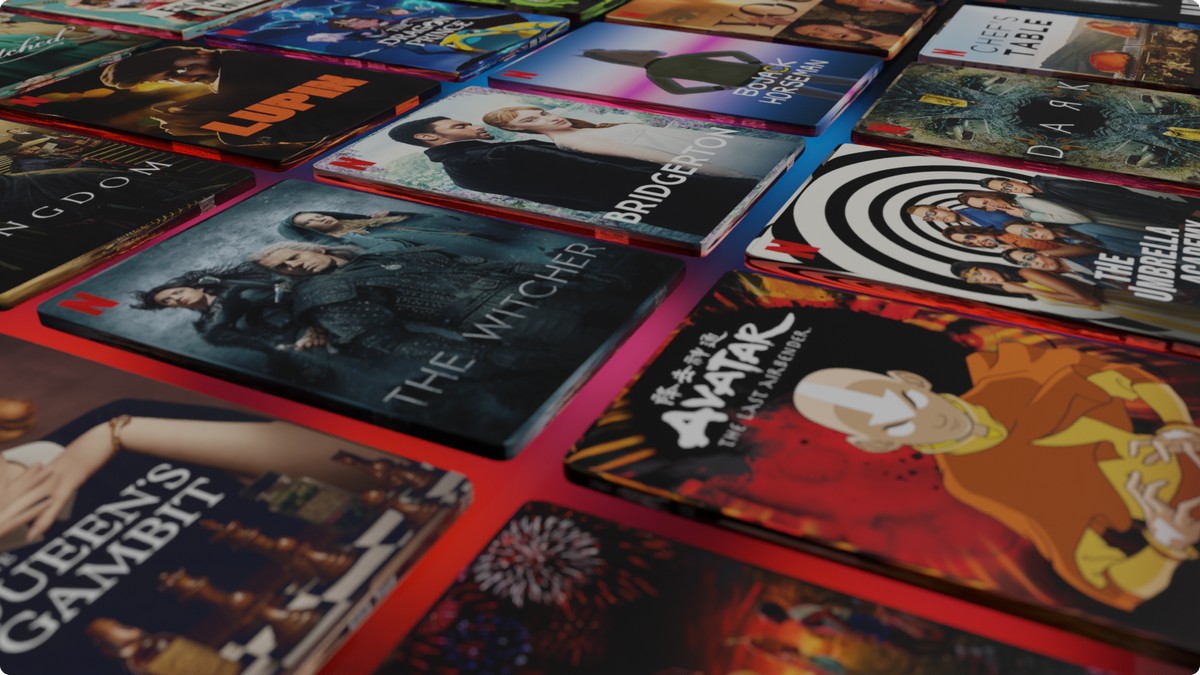 Netflix is struggling right now to maintain customers in the wake of controversies for the treatment of employees and the rise in prices. A report from this week showed a sharp decline in subscribers to the streaming service for these issues. This led to the stock of Netflix plummeting and the company cutting back on its onslaught of various projects.

The biggest projects being cut right now are for animation. Netflix had previously had a strong selection of adult animated series. They had an award-winning hit on their hands with “BoJack Horseman” as well as such notable titles as “F is for Family” and “Big Mouth”. They’ve also been known for picking up stellar animated features, as with their acquisition last year of Sony’s “The Mitchells versus The Machines” which was nominated for an Academy Award. Their other award-nominated animated films include “Klaus” and “I Lost My Body”.

But now animation seems to be rolling back. This cancels one of the most anticipated projects, an animated series based on Jeff Smith’s iconic graphic novel Bone. Bone had been pushing for an animated adaptation for the longest time and it was looking like that was finally going to happen with Netflix taking on the project in 2019. Those plans have fallen through and the streaming service is no longer developing Bone into an animated series.

This especially disheartening considering how much Smith was looking forward to this project. He spoke of how Netflix allowed him to have the animation dream team he desired. When hearing about the news of cancellation before the project could even have a trailer or preview, Smith responded on Twitter with merely a sigh. 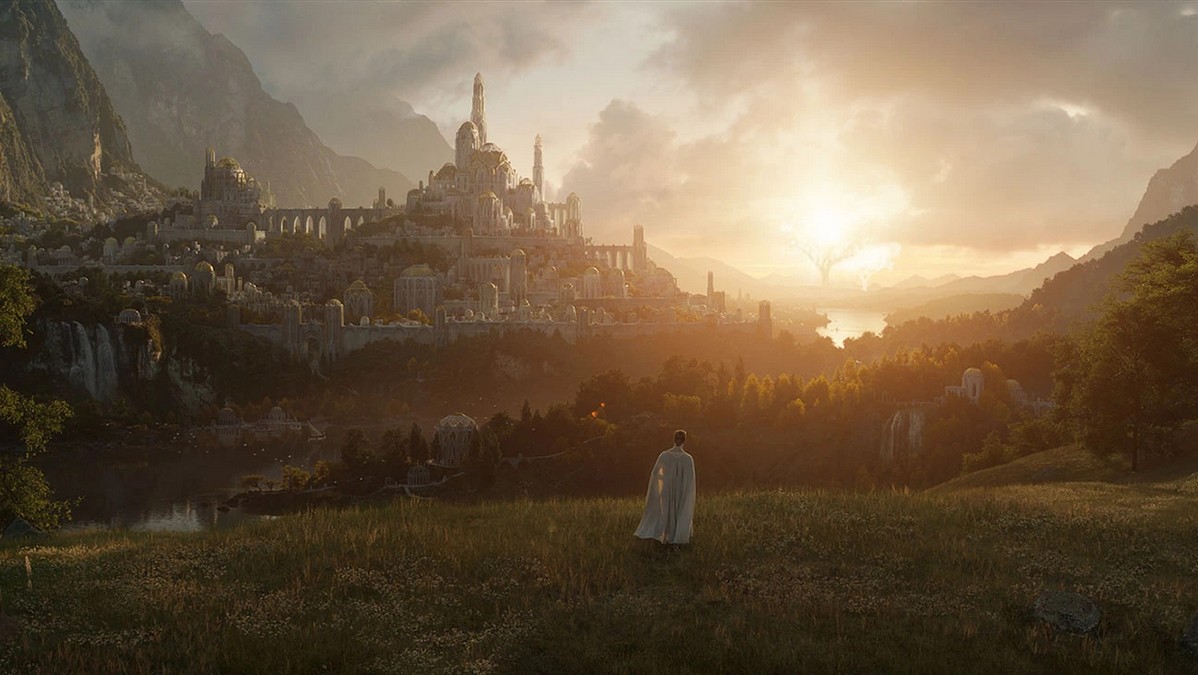 Big Budget Lord of the Rings

There’s been a lot of talk about Amazon Prime’s upcoming Lord of the Rings prequel series entitled “The Rings of Power”. Namely, it’s been the budget. The eight-episode first season is going to be one of the most expensive TV shows ever made for just one season. The total cost has been estimated to be a production budget of $465 million.

Will there even be a season 2? It seems like there will be but not in the same location. The show was shot in New Zealand, home to where the previous theatrical adaptations of Lord of the Rings was shot. Due to the heavy cost, season 2 of the series will be moving to the United Kingdom. Seeing as how Amazon already has a lot of stages and studio space in the UK, it’s easy enough to understand the move. For this reason, it’s likely that the second season will be far cheaper.

The cost is concerning given how some streaming services are starting to stagnate. Netflix currently has more than 50% of its media library as original productions and exclusives, yet struggles to maintain their consumer base. It remains to be seen if Amazon will even pursue another season depending on the performance of “The Rings of Power” when it debuts in September. 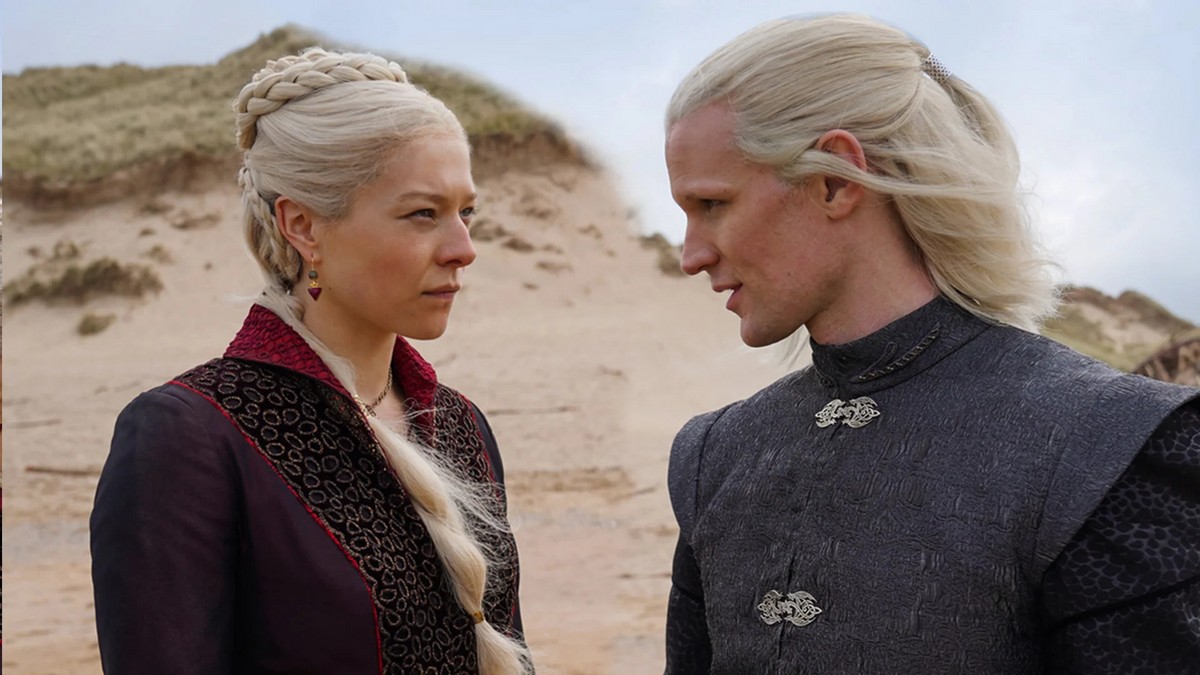 House Of The Dragon Cost Less Than Stranger Things

HBO is preparing to finally return to the world of Game of Thrones with the upcoming prequel series “House of the Dragon”. Given how elaborate and detailed this fantasy world has been in the original series, it’s likely that the show will be an expensive endeavor for HBO with all of the setting, cast, costumes, and special effects considered. However, it might not be as expensive as some people think.

The cost revealed for each episode of the first season for “House of the Dragon” was revealed to be $20 million. That sounds expensive but consider how much the upcoming season of “Stranger Things” is costing Netflix. The production of Stranger Things Season 4 has a budget of $30 million per episode. 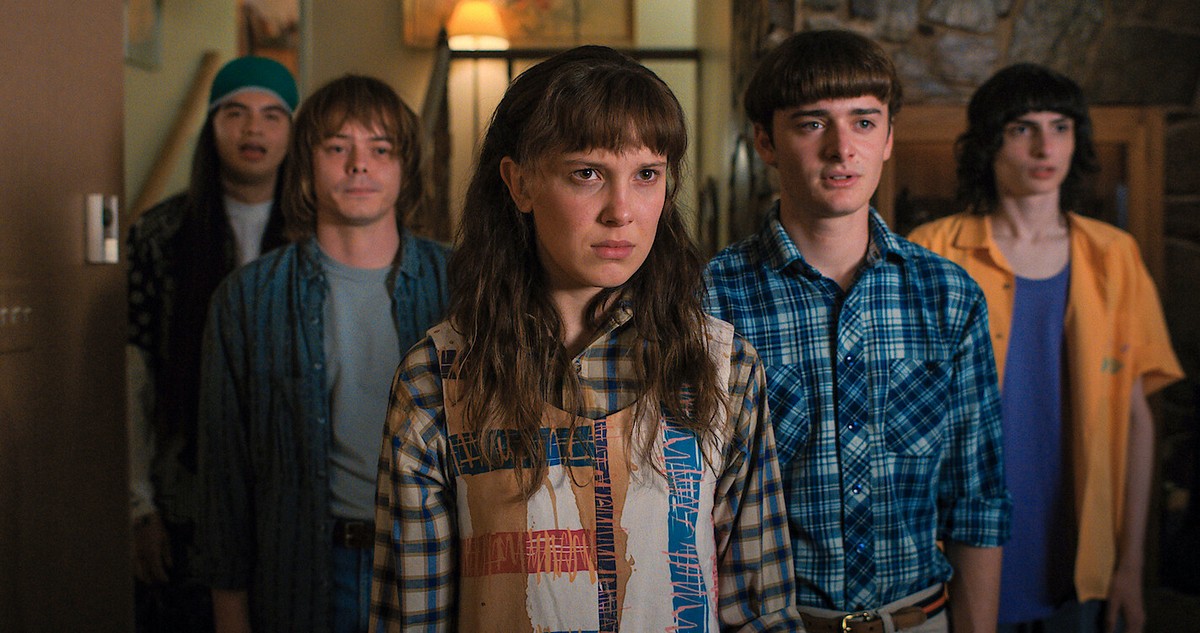 It remains to be seen if that production budget was spent wisely but it does seem as though HBO is trying to spend their money wisely. They’re no stranger to such prestige productions of shows like “Westworld” and “His Dark Materials”. So it’s likely that the most popular of premium cable broadcasters is working smarter not harder.

Disney’s upcoming animated film this year is “Lightyear”, a sci-fi adventure spin-off of Pixar’s “Toy Story” series of films. Worth noting is that the animated film will be presented in IMAX. In terms of the technology being used for making an IMAX animated film, visual effects supervisor Jane Yen revealed at a press Q&A what the production entailed:

“Some other technical challenges for “Lightyear” that I’ll mention quickly include building Pixar‘s first IMAX pipeline for film production. We created a virtual IMAX camera with a 1.43 aspect ratio and developed a pipeline to allow us to simultaneously shoot the film for IMAX and then crop down for our standard 2.39 format.” 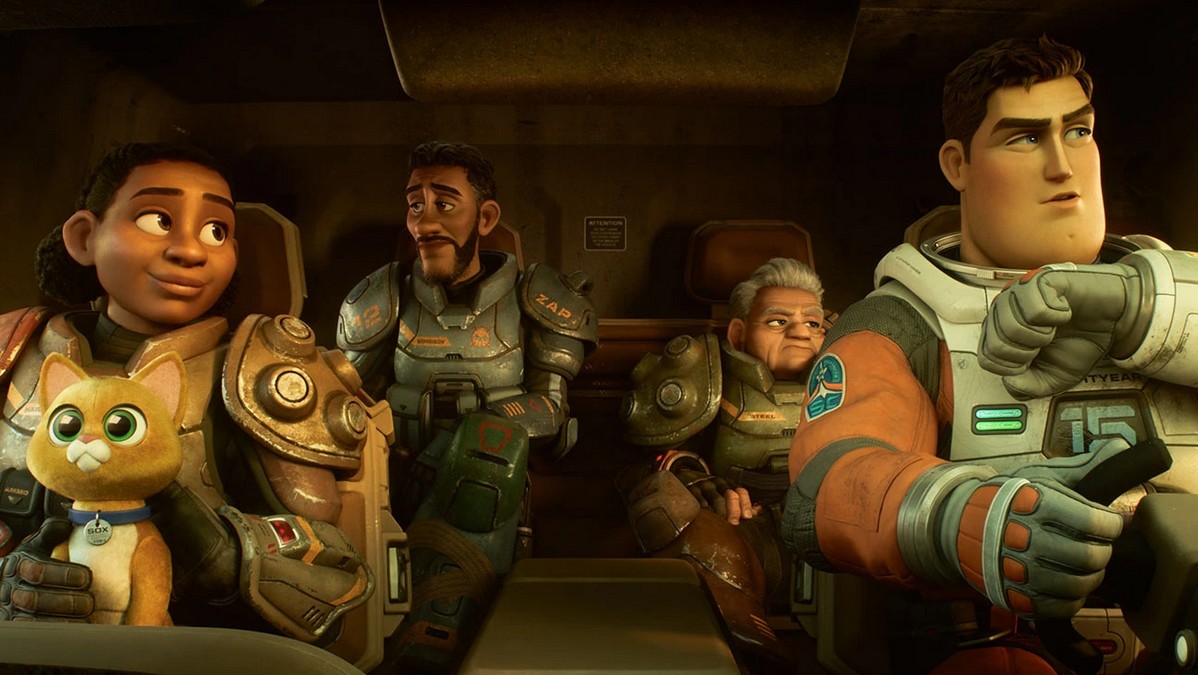 IMAX is a format less common for animated films but it would seem an easier task to develop. Shooting live-action footage in IMAX often requires a lot of planning to get the shot just right. 3D animation allows for easy control of a virtual environment and a simple means of shooting the same in different ways.

We’ll have to see if Disney and Pixar consider using this type of virtual camera setup for their future animation productions. Though Disney has pushed more IMAX-style films onto their streaming service of Disney+, “Lightyear”’s director Angus MacLane stressed how IMAX was built for the big screen:

“The theatrical, the world of cinema is a lot different than it was when we started mostly because of Covid. And so whatever small part we can do to encourage people to go and support theaters is something that was really important to me. The IMAX of it, like that, came really early where I was like, can we just do this? That would be awesome. Again, that awesome threshold. It would be awesome to have an IMAX of it, and I brought it to [Pixar President] Jim Morris.”

“Lightyear” will be hitting IMAX and regular theatrical screens on June 17th, 2022.