There’s a whole lot of filming news going on last week with bringing big movies to the small screen.

Godzilla is getting a show and Daredevil gets another shot at Disney+. There have also been some new developments with refreshing new takes on the phenomenon of “Squid Game” and the allure of She-Ra. Check out what happened in filming last week.

There’s no question that one of the biggest hit streaming series of last year was “Squid Game”. The social horror saga from South Korea became an international hit, resonating with audiences across the globe. Created, written, and directed by Hwang Dong-hyuk, the show was one of Netflix’s must-watch titles and it will be headed for another season. But there’s even more coming from Hwang Dong-hyuk.

According to Deadline, Dong-hyuk is developing a satirical series tentatively titled “The Best Show on the Planet”. While the show is in the very early stages of development, the show will cover the development of Squid Game itself in a meta style commentary on the show’s success, described as highlighting Dong-hyuk and “based on his personal experience of being thrust into the limelight.”

So when will the series come out? Well, most likely after Squid Game Season 2 debuts, which at this point is speculated to either be late 2023 or early 2024. The script is still being developed and will most likely highlight the pressures that Hwang has felt with his popularity.

He has been speaking about how much he’s dreading the reviews of the second season after becoming so revered for season one. So there’s a good chance that if season two fails to impress, the story behind its development may be far more fascinating on a satirical level. 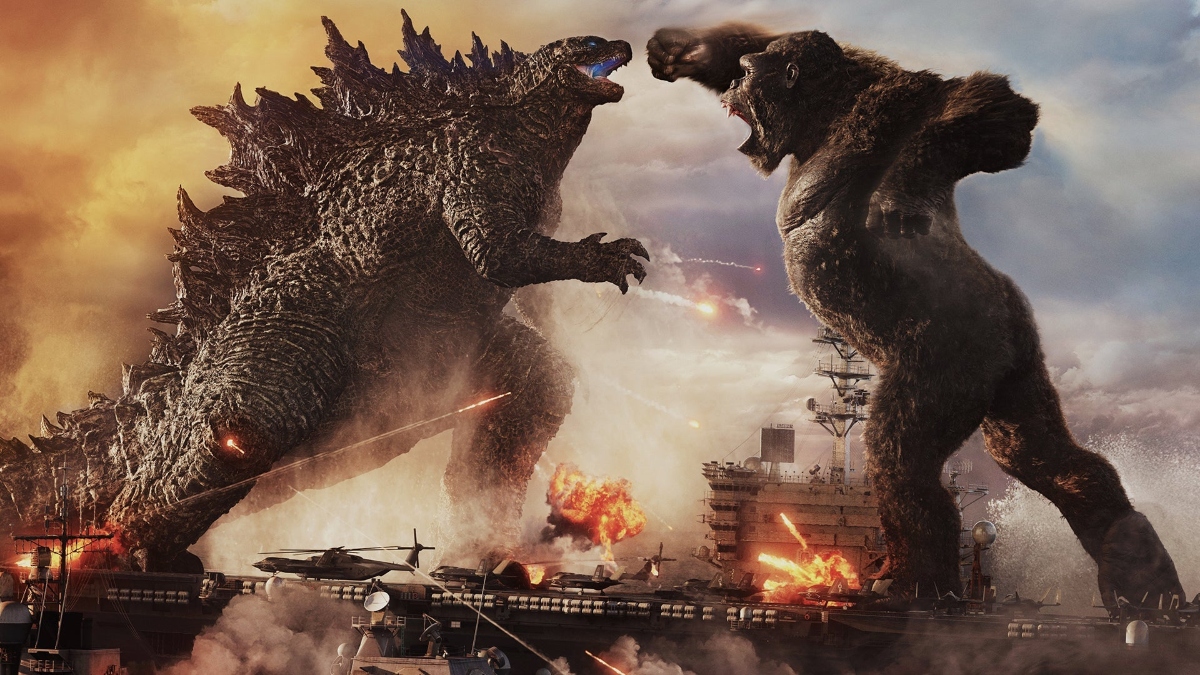 Warner Bros is still charging along with more giant monster movies after the successes of “Godzilla” (2014), “Kong: Skull Island” (2017), “Godzilla: King of the Monsters” (2019), and “Godzilla vs Kong” (2021). But now the giant monsters of big movies will be heading for the small screen.

A Godzilla TV project is in the works for Apple+ going under the title of “Godzilla and The Titans”. The show will explore more of the world established in the previous movies, going into more depth on more giant monsters and the humans who create and/or combat them. Here’s a synopsis of what to expect from the show:

“Following the thunderous battle between Godzilla and the Titans that leveled San Francisco and the shocking new reality that monsters are real, the “Monsterverse” series will explore one family’s journey to uncover its buried secrets and a legacy linking them to the secret organization known as Monarch.”

Helming the direction of the first two episodes will be Matt Shakman. He’s most recently known for his work on the Marvel TV series “WandaVision” but he also has an extensive career in directing “It’s Always Sunny in Philadelphia” for over 40 episodes. This will be quite the jump for him going from directing comedies to giant monster epics.

No release date has been set for the series. Worth noting is that there’s another “Monsterverse” series in development over at Netflix but it will differ as it’s an anime series focusing specifically on King Kong. 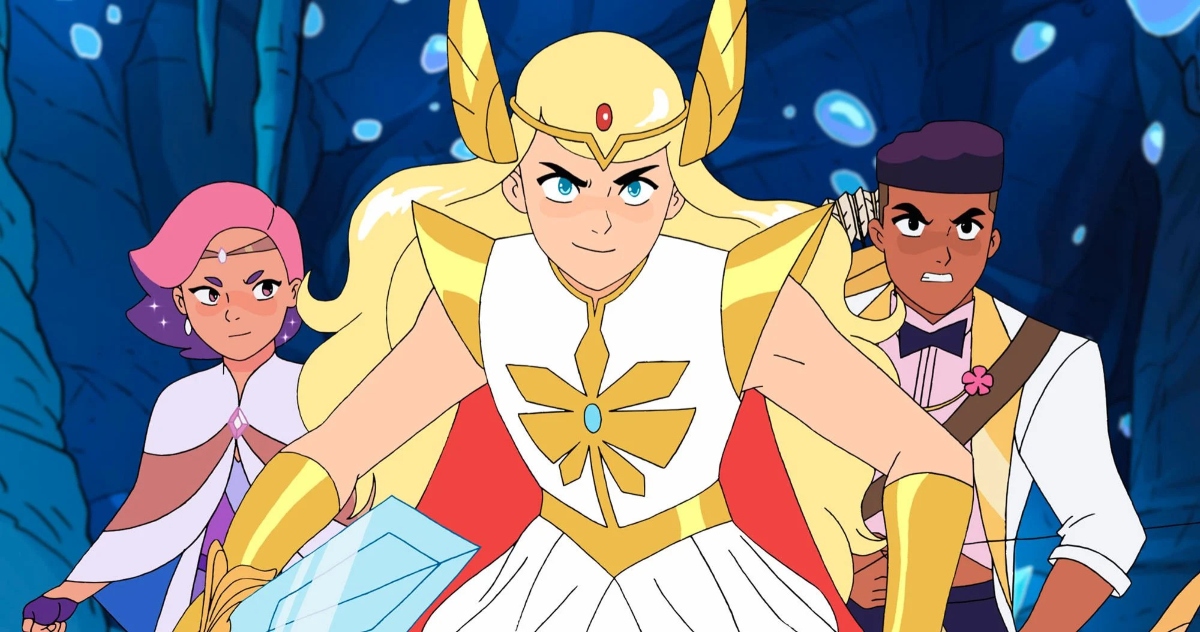 She-Ra Gets a Director

The He-Man franchise has taken off in a big way. After the success of the rebooted She-Ra cartoon for Netflix, there has been two He-Man animated reboots airing concurrently and a live-action He-Man in the works. There’s also a live-action She-Ra series on the way and it looks like it found a director.

According to Variety, the upcoming She-Ra live-action show will be directed by Nicole Kassell as well as executive produced. The Emmy nominated director is best known for her work on a handful of dramas including “Westworld”, “The Leftovers”, “The American”, “Castle Rock”, and most recently the “Watchmen” series for HBO. 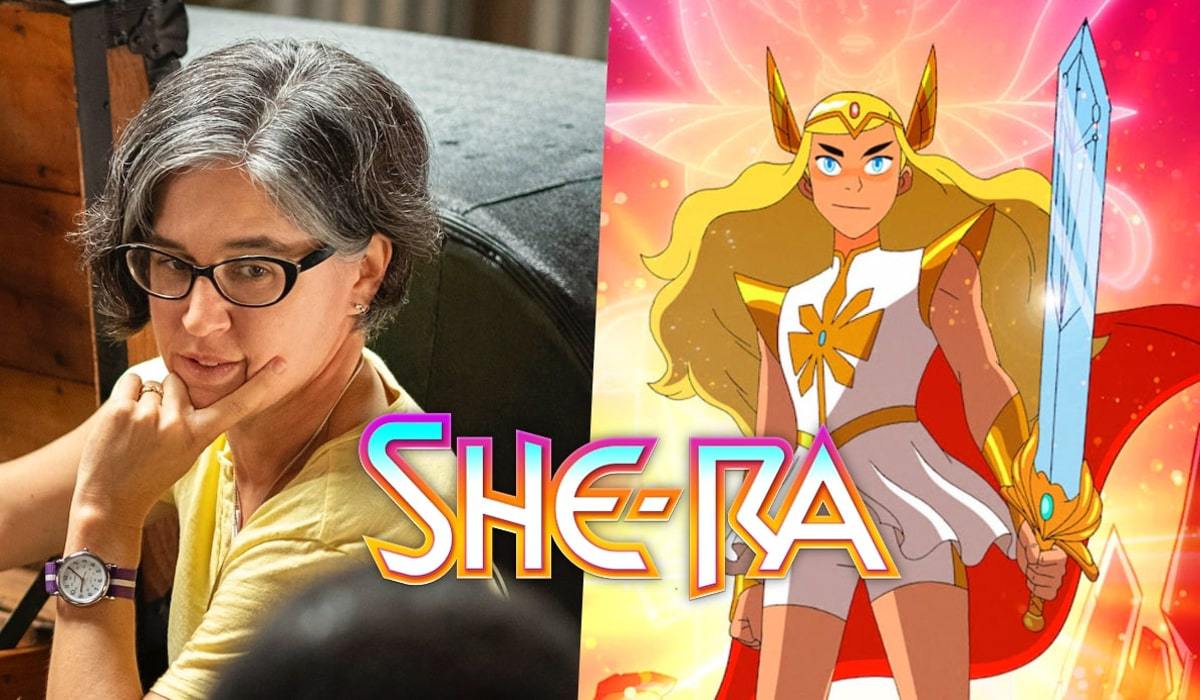 The series is in the early stages right now but it remains to be seen how much it will reflect the most recent iteration of the character. She-Ra had originally appeared in the 1980s opposite He-Man and first appeared in the animated film “He-Man and She-Ra: The Secret of the Sword”. The Netflix animated reboot series, “She-Ra and the Princesses of Power”, went a much different direction with the character by developing a homosexual relationship.

No word yet on when the series will be debuting on Amazon Prime.

There was a time when Netflix was once the home to a new line of Marvel superheroes. As Disney continued developing the Marvel Cinematic Universe in the theater, they would develop grittier heroes on the smaller screen. Netflix debuted the connected Marvel shows of “Daredevil”, “Jessica Jones”, “Luke Cage”, “Iron Fist”, and the ensemble series “The Defenders” to tie it all together.

The series were taken off Netflix once plans were firmly in place for Disney to move ahead with their own streaming service, Disney+. Thankfully, all five of the Marvel shows have finally arrived at Disney+ as their new home most recently. And it looks like there will be more of them on the way. 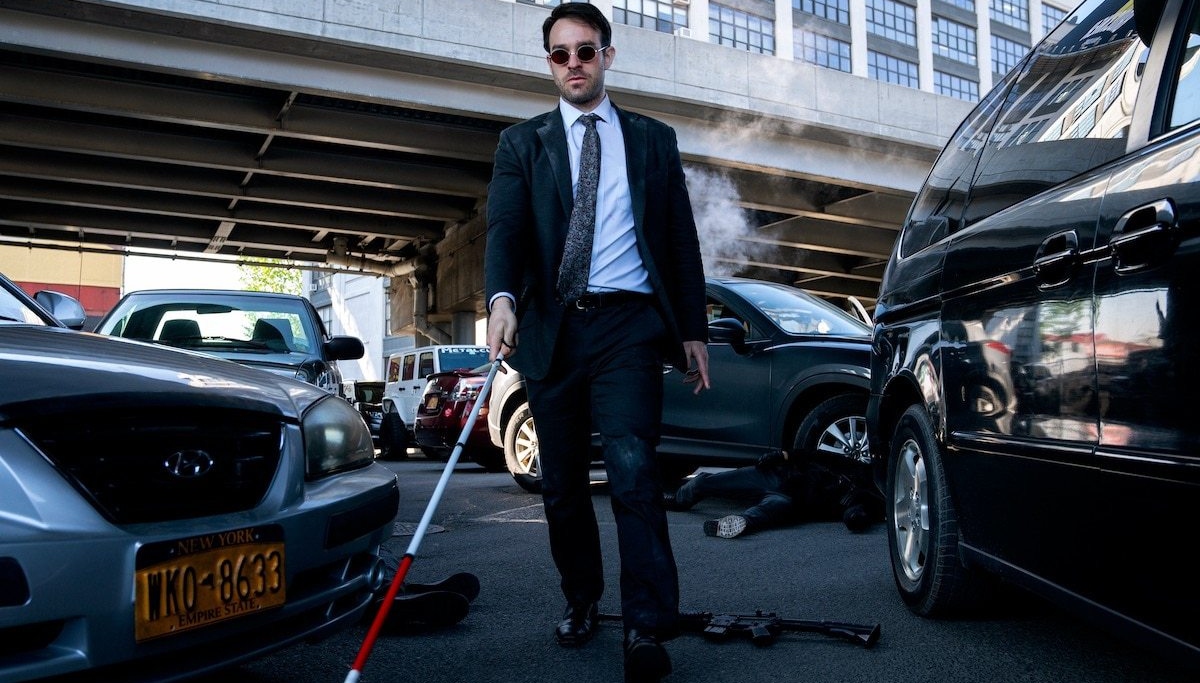 It was speculated that Disney made be going forward with more of the “Daredevil” series given how much they’ve started using the material within the Marvel Cinematic Universe. Most recently, the “Hawkeye” series used “Daredevil”’s Kingpin as a villain and “Spider-Man: No Way Home” had a brief cameo by Matt “Daredevil” Murdock (Charlie Cox) reprising his day job as a lawyer.

Through Variety, it’s been confirmed that Disney+ is moving ahead with a new Daredevil series. It’s unconfirmed at this time if Cox will be returning to the role of Murdock. What we do know is that Matt Corman and Chris Ord of Covert Affairs fame will be both writing and executive producing the new Daredevil show.

The production is still in the very stages. It remains to be seen if the series will be just as violent and dark as the original Netflix series or if it’ll be toned down to better fit into the Marvel Cinematic Universe.