What happened in filming last week? A Marvel star writes his own movie and a Marvel director moves into television projects.

Netflix prepares to release a more risque film for Oscar season. And Dune Part 2 could be using a new filming technique that could revolutionize how we shoot movies. Check out everything that happened last week in filming. 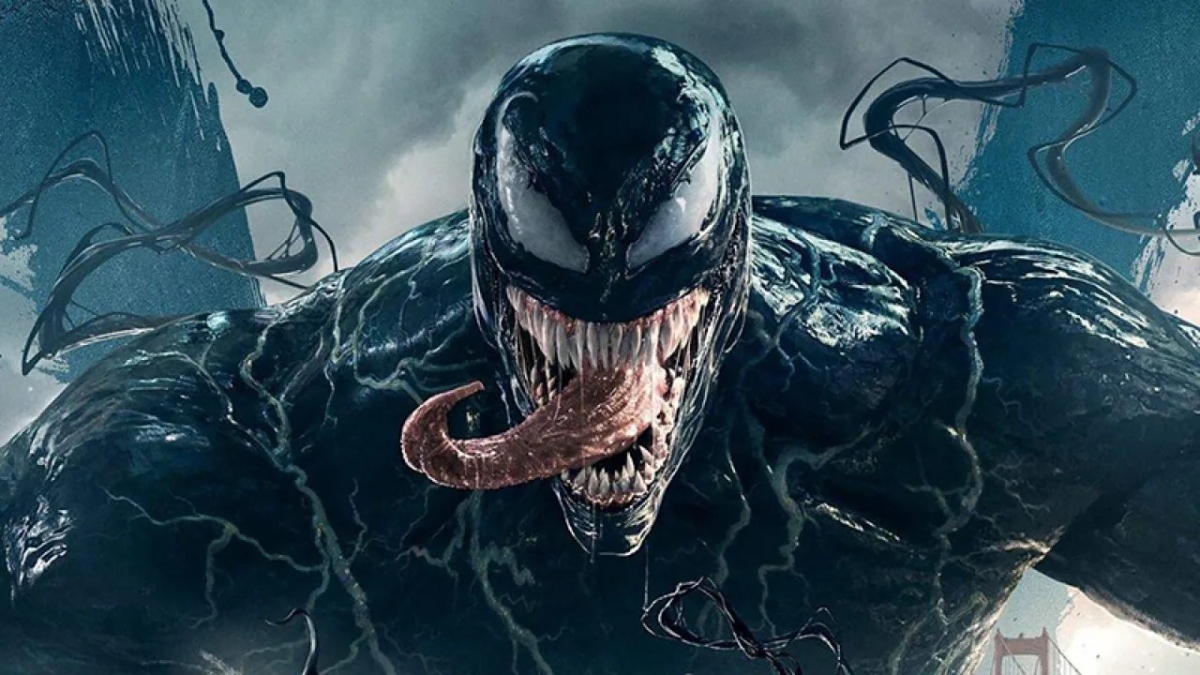 Sony is moving forward with developing another sequel to Venom. The Spider-Man villain appeared in his first solo film in 2018 with Tom Hardy playing Eddie Brock, a journalist who becomes the host body for an alien symbiote. The film received mixed reactions but a healthy box office lead to the 2021 sequel, “Venom: Let There Be Carnage”. With a better reaction to the sequel, Sony will be developing Venom 3.

Tom Hardy will not only be returning to the role of Eddie but he’ll be co-writing the film as well, according to a statement from Hardy’s Instagram account. Hardy had originally expressed interest in some new ideas for the character last year and Let There Be Carnage director Andy Serkis echoed this as well. He’ll be contributing to the script with Kelly Marcel, the writer behind the previous two Venom films.

There’s no official word yet on when filming will begin or when Venom 3 will be hitting theaters. 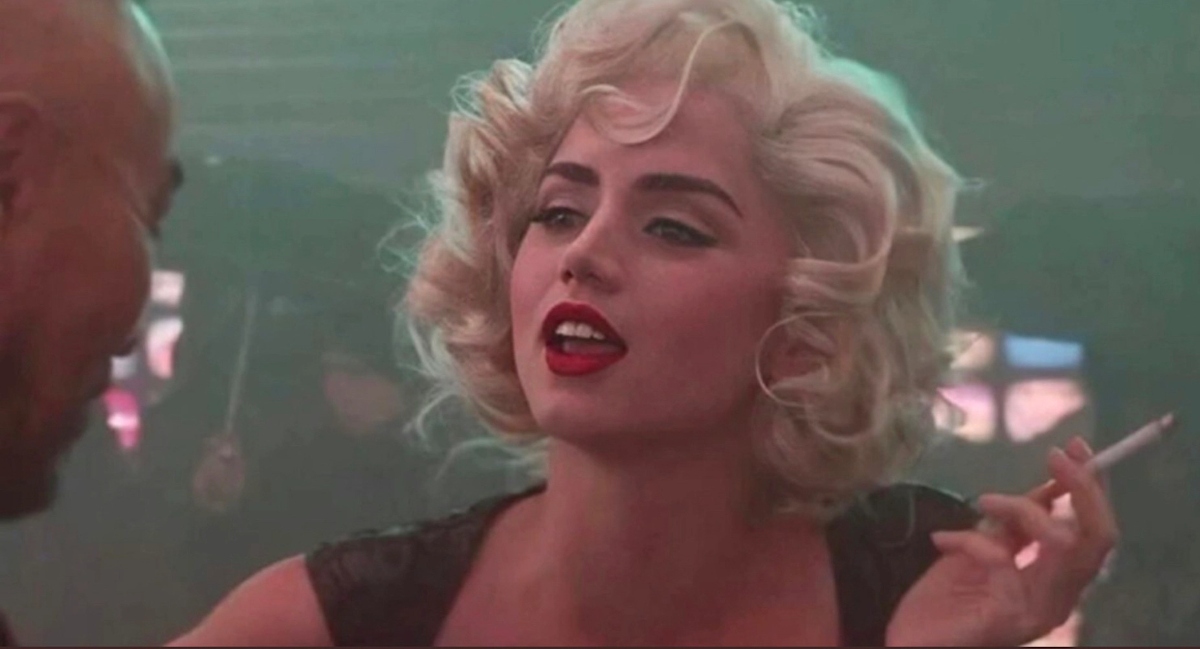 Netflix is gearing up for their next film to compete at the Academy Awards with “Blonde”. The film will focus on the life of the actor Marilyn Monroe and the rise and fall of her career. It was written and directed by Andrew Dominik and stars Ana de Armas in the role of Marilyn. The film has been in the works for years but will finally be debuting on September 23, 2022.

Dominik spoke to Queue about the aspects he’s going to focus on for his film:

“She’s deeply traumatized, and that trauma necessitates a split between a public self and a private self, which is the story of everyone, but with a famous person, that often plays out publicly, in ways that may cause additional trauma. The film’s very much concerned with the relationship with herself and with this other persona, Marilyn, which is both her armor and the thing that is threatening to consume her.”

Of course, the biggest news about “Blonde” is that it has received an MPAA rating of NC-17. You may be wondering why Netflix films even get MPAA ratings. This is usually because it allows them to better run their pictures in movie theaters in order to meet the requirements for an Oscar campaign.

NC-17 is the highest of adult ratings, where nobody under the age of 17 is admitted into the film with no exceptions. In the days when movie theaters were the only avenue to showcase films, this rating (previously known as X) was pretty much a marketing death sentence. Most big theaters won’t carry NC-17 films as they’re bad for business.

But times have changed, especially for movie distribution. Netflix only needs to release its films in a handful of theaters to be eligible and this has usually led to limited theatrical engagements at smaller arthouse theaters. The NC-17 rating will make the film all the more tantalizing for that crowd and could set a new precedent for how films regard the MPAA rating once considered toxic for business. 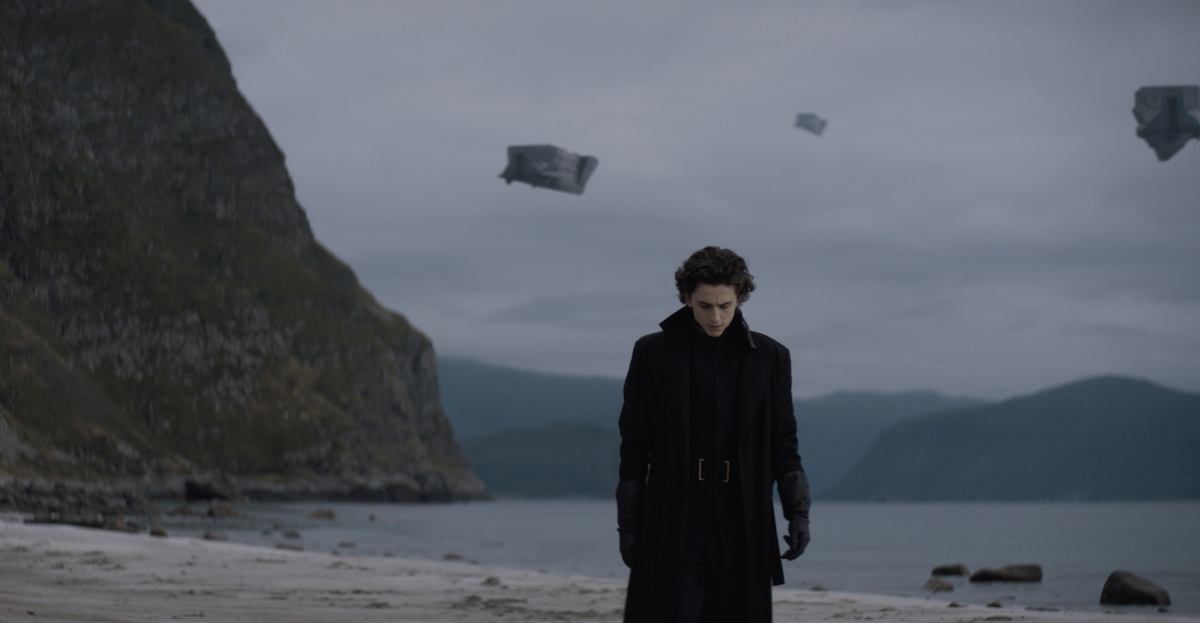 Dune Part 2 Could Be More Mandalorian

Cinematographer Greig Fraser was a major part of making 2021’s “Dune” such a hit and deservedly won the Academy Award for Best Cinematography. Will he be involved with Part 2? We can’t say that it’s officially confirmed but part of his filming style will certainly be carrying over into the next film.

Fraser has also worked on Disney’s “The Mandalorian”, a Star Wars spin-off series, and developed a unique way to shoot some sequences. In addition to on-location scenes, there was also filming on a soundstage with massive LED screens that wrapped around an entire room. The screens would display photorealistic backgrounds that the actors could act against. He spoke briefly with IBC about this technology: 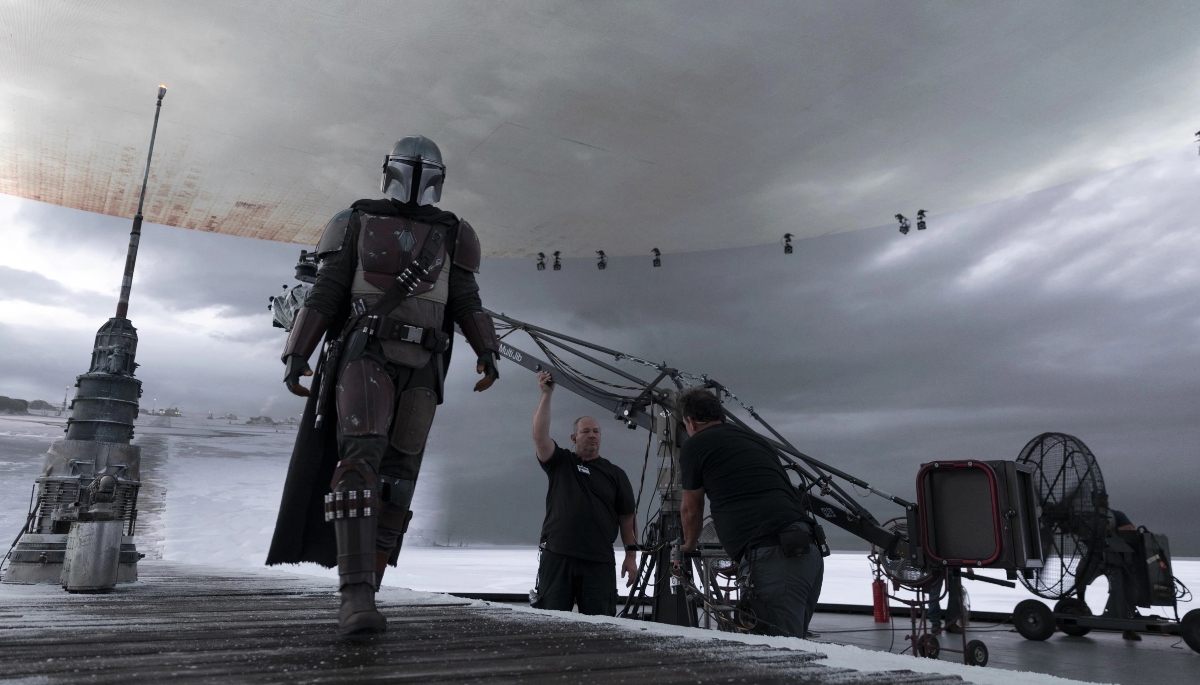 “I developed the Mandalorian technology for [season 1] and departed as per my contract after shooting three episodes. The reality was that at that time the tech was still in its infancy. It was just ready for primetime but it wasn’t widely available. Now we might make a different decision.”

He also spoke about how well this technology could work for “Dune Part 2”:

“For the next Dune, who knows, maybe if we can mix and match shooting volume with real-world scenarios, the whole system becomes even more powerful.”

Most of the scenes in Dune were shot in Norway and Hungary and utilized real locations with real times of day, shooting at dawn and dusk, often with IMAX cameras. Whether or not this tech will be used alongside location shoots we can’t say for sure yet. The film should be heading into production soon as it readies for a 2023 theatrical release. 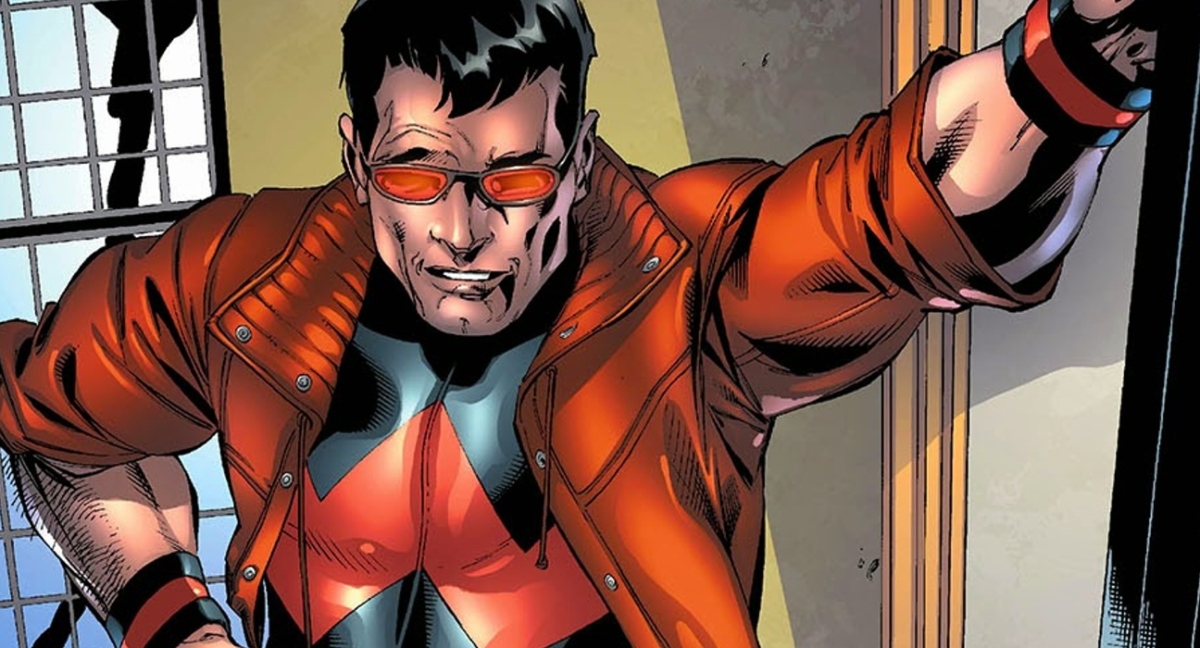 From Shang-Chi to Wonder Man

Destin Daniel Cretton recently became a notable name at Marvel Studios for directing “Shang-Chi and The Legend of the Ten Rings”. The film saw a strong theatrical release amid the usually dead Labor Day weekend. While a sequel certainly seems to be in the works, Cretton is taking aim at another Marvel Comics project.

According to The Hollywood Reporter, Marvel Studios is seeking to develop a live-action TV series based on Wonder Man, a West Coast Avenger who works as a stuntman and hero with ties to Vision and Scarlet Witch. Cretton will be directing the series as part of his multi-year contract with Marvel Studios. Filming is expected to commence in 2023 and it’s likely that the series will debut in either late 2023 or sometime in 2024.

Glass Onion: A Knives Out Mystery – Everything We Know So Far